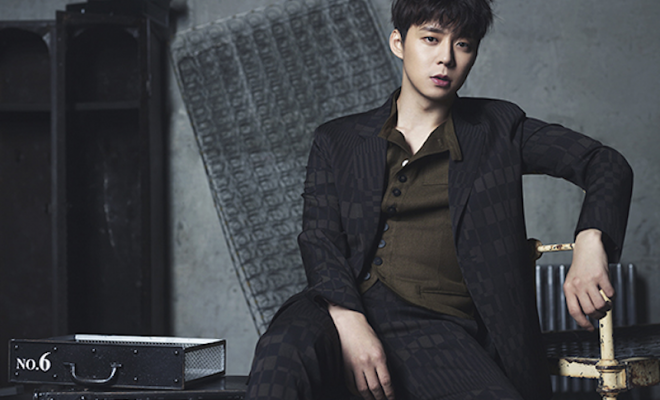 Park Yoochun May Not Be Able To Act Again

Several drama producers and directors are unanimous in their answer – and it’s not looking good for him.

Fans and industry sources alike are curious of Park Yoochun‘s future in the entertainment scene after he was slammed with allegations of indecent assault. Several drama producers have given their two cents on the situation, with their final verdict being that it will be extremely difficult for him to return to acting.

“Even if he was proven innocent, his image and reputation has been tarnished,” the sources were quoted to have said. It would be near impossible for audiences to accept Park Yoochun on their screens after such heavy accusations.

According to a news piece released by TV Report, Park had previously played caring characters that are a far cry from his current image after the indecent assault allegations surfaced. Regardless of the trial outcome, it is difficult to cast an actor who is not accepted even by his own fans.

The audiences’ thoughts are often taken into account in the makings of any production. Hence, if an actor with a controversial background such as Park is chosen for a drama, it will severely impact the reputation of the show.

Morever, Dispatch has found that Park’s agency, C-JeS Entertainment, may be affiliated with the mafia. The discovery of this fact has raised issues that may hinder his return to the entertainment industry, as well.