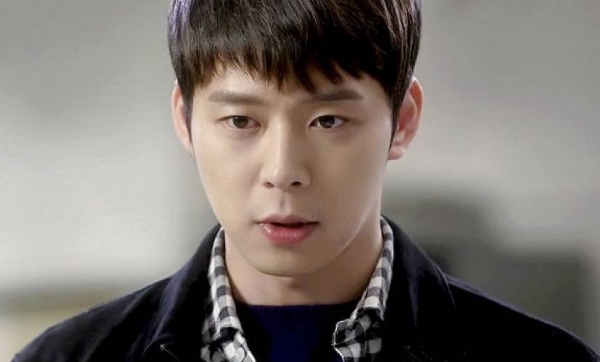 Things do not look good for Park Yoochun now.

Investigators of Gangnam Police Station said, “All four women claimed without exception that Park pushed them into the restroom and assaulted them there.” The source added, “They (victims) said they could not resist because Park was a loyal customer of the bar they were working for.” The victims also accused Park Yoochun of pushing them to kneel on the floor forcefully.

Previously, the singer claimed that the victims’ accusations were false, as they were ‘not coerced’ but ‘voluntarily’.

Read: Fans abandon Park Yoochun: will you give him another chance?

After the first complaint was made against Park Yoochun, his agency C-JeS Entertainment, filed a complaint against the first alleged victim for attempted blackmailing soon after. It submitted a voice record file of an alleged gangster by the family name of Hwang as evidence. He was known to be the cousin of the first victim.

Due to sensitivity of the case, the content of the audio file was not revealed by the police. However, C-JeS Entertainment disclosed that the first victim’s cousin gave verbal threats to the company, asking for 1 billion won ($866,000) in exchange to cover up the case.

As this is a high-profile case involving K-pop idol and multiple alleged victims, police have since formed a special 12-member team to ensure a thorough investigation.

Kang Sin-myeong, the commissioner general of the Korea National Police Agency said, “(The case) has gained national attention and, unlike other ones, it is overlapped with (different charges including) indecent assault, accusation and its withdrawal, false accusation and blackmail.” He continued, “There is a need for a comprehensive and full-scale investigation so as to figure out whether there were other irregularities involved.”
Meanwhile, police have completed the questioning procedures with the four complainants, and Park Yoochun is due to be summoned on this coming weekend.