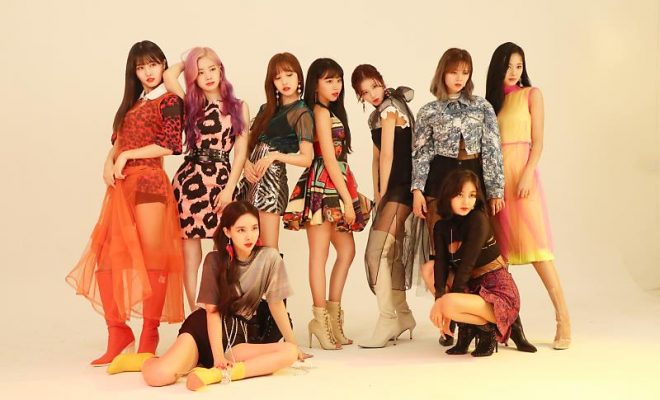 9 Charming And Captivating Performances Of TWICE That We Likey Likey

TWICE sure got the power to make us dance the night away!

Since debuting in 2015, TWICE has positioned itself as one of the most-sought-after K-Pop acts in the world, topping charts and selling out concert venues one after the other.

And this coming June 29, 2019, SM Mall of Asia Arena will become a witness to another outstanding concert headlined by the girls as they make their debut appearance of the Philippine concert stage through TWICE World Tour 2019 “TWICELIGHTS” in Manila.

Read: 5 Heart Shaking Moments We Can’t Wait To Witness At The First Concert Of TWICE In The Philippines 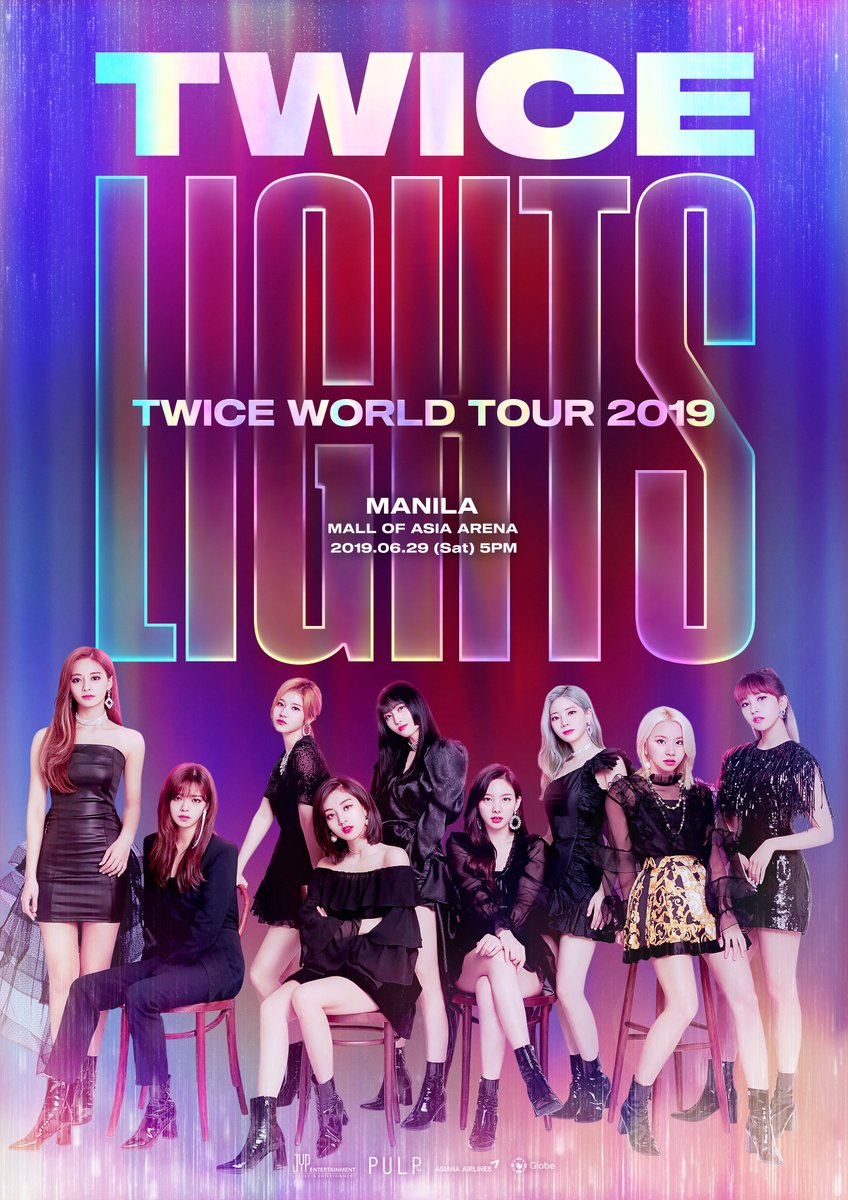 In anticipation for the first concert of the girl group, we listed down nine captivating performances by nine talented girls that got us going “likey likey” each time.

TWICE has always gifted us with upbeat and addictive title tracks, but with “Sleep Tight Good Night”, a song from the girl group’s Twicetagram album, the girls serenaded listeners and viewers of MBC’s Dreaming Radio with their gentle and sweet vocals.

Many viewers commended leader Jihyo for her angelic and beautiful voice, commenting that the song brought out the best of her vocal skills.

Representing their group, Jihyo, Nayeon, Chaeyoung, and Tzuyu appeared on the first season of JTBC’s Two Yoo Project – Sugar Man. In the program, the girls shed their cute images and don mature vibes in their cover of Seo Joo Kyung’s “Daring Woman”.

Jihyo and Nayeon impressed with their high notes, while Tzuyu balanced the overall feel of the song with her soothing vocals. Chaeyoung added another element to the song through her fiery and well-delivered rap.

Giving a special spin to their hit song “Likey”, TWICE members staged a special performance of the song which involved the members switching parts. Jihyo took on Nayeon’s parts, while Nayeon brought out her inner swag as a rapper by covering Chaeyoung’s lines.

TWICE dropped the girl crush concept everyone has been waiting for when the girls performed a remix version of their 2017 hit single “Signal” from theor fourth extended play of the same name.

It was too good that fans were demanding for an official version.

With the impressive stage TWICE delivered, it no longer comes as a surprise that the girl group’s performance at the Mnet Asian Music Awards in 2016 was viewed more than 21 million times.

The girls performed their greatest hits “Cheer Up” and “TT”, opening their stage with charming poses and amid the loud cheers of their fans.

Showing the world what a top girl group is, TWICE captivated viewers of Stage K with a dance performance of “Dance The Night Away”.

Aside from their sleek moves, they also radiated with immense energy and bright aura while performing.

Nayeon, Momo, Mina, and Chaeyoung stunned the audience at the KBS’ Music Bank in Chile with their cover of Sunmi’s hit song “Gashina”.

Earning thunderous cheers from the crowd, the girls fired up the stage and became everyone’s girl crushes with their charismatic performance of the song.

Another note-worthy performance of TWICE members is their cover of Taemin’s “Move” which you can see for yourself here.

The girls brought out their adorable and sexy sides in these stages which fans commented fit them well.

It was indeed a precious performance with TWICE giving off a refreshing stage with their sweet vocals and easy-to-follow and adorable dance steps.

Unfortunately, Jeongyeon was unable to take part in this stage. Still, the girls made sure they fill the gap and deliver a lovable performance.

So, Philippine ONCEs, are you ready to see more of TWICE’s live performances? Witness the first concert of the girl group at the SM Mall of Asia Arena on June 29 for TWICE World Tour 2019 “TWICELIGHTS”.

Hellokpop, as an independent Korean entertainment news website (without influence from any agency or corporation), we need your support! If you have enjoyed our work, consider to support us with a one-time or recurring donation from as low as US$5 to keep our site going! Donate securely below via Stripe, Paypal, Apple Pay or Google Wallet.
FacebookTwitter
SubscribeGoogleWhatsappPinterestDiggRedditStumbleuponVkWeiboPocketTumblrMailMeneameOdnoklassniki
Related ItemsTWICE
← Previous Story K-Photo Reel: Cha Eun Woo And Shin Se Kyung For Singles July 2019 Issue
Next Story → K-Photo Reel: Park Min Young For Marie Claire July 2019 Issue