Poll: Which on-going ‘We Got Married’ couple is your favorite?

MBC‘s variety show “We Got Married” is well-known for its on-screen chemistry each couple has shown. We all loved previous couples such as Khuntoria, Adam Couple, and Jung-Jung Couple, but which current couple is your favorite? 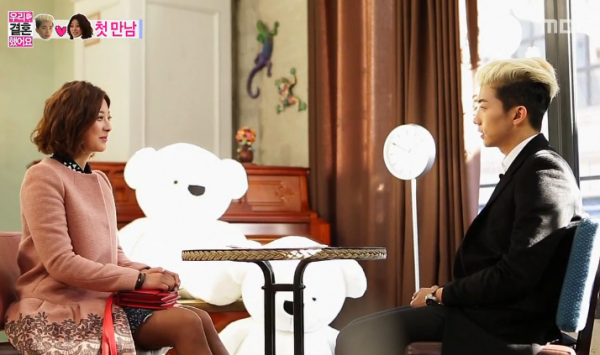 2PM‘s Wooyoung and actress Park Se-young showed off their compatibility through their awkward yet sweet romance. “The Mistake Guy” Wooyoung gave fans a new perspective of him, one who has not yet fully understood woman, a different image than what most are used to. The two had countless of funny and sweet moments, from their home movie date to catching live octopus. They also released a couple song, Two Hands Clasped,written by the couple themselves. 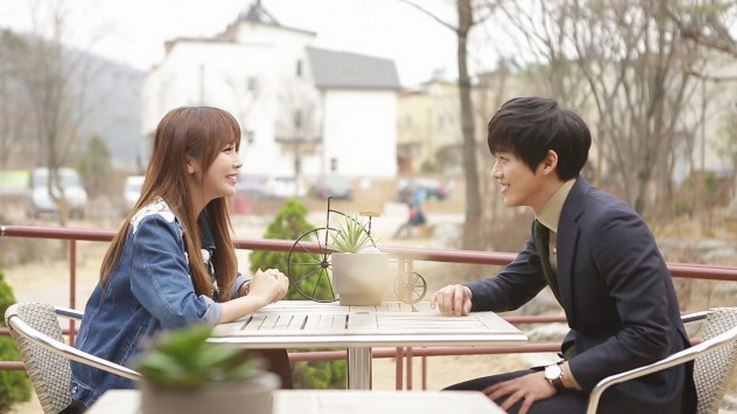 Actor Nam Goong Min and trot singer Hong Jin-young gave off a more mature vibe compared to that other on-going couples. The two were able to get past the awkward phase fairly quickly. Their sweet “house” is Hong Jin-young’s actual apartment, giving viewers a more realistic feel to the couple’s love story. Some of their most enjoyable moments include raising their “newborn child” and meeting with Nam Goong Min’s actor friends. 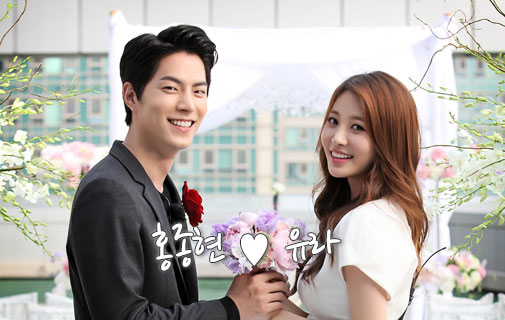 The newest ‘We Got Married’ couple consists of actor Hong Jong-hyun and Yura of Girl’s Day. Hong Jong-hyun’s quiet personality matched perfectly with Yura’s bubbly personality, capturing the hearts of many with to their natural chemistry. Some of their best moments include their extremely awkward first meeting and couple bungee jumping. Slowly but surely, the two are slowly starting to open their hearts to each other. 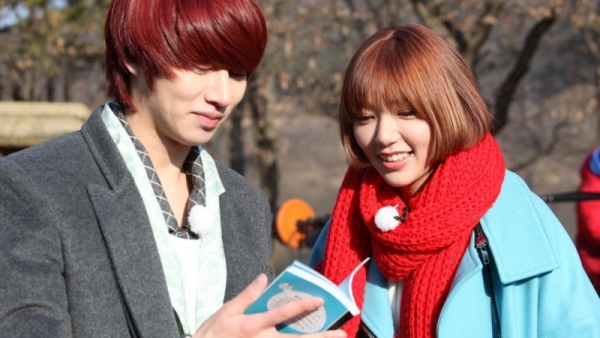 Super Junior‘s Heechul and Dream Girls‘ Puff prove to viewers that they can communicate well despite language barriers. Well known for his witty personality, Heechul is not shy to express what is on his mind. Surprisingly, the two matched well even with their different personalities. Some of the couple’s highlight moments include their adorable first meeting and natural skinship. 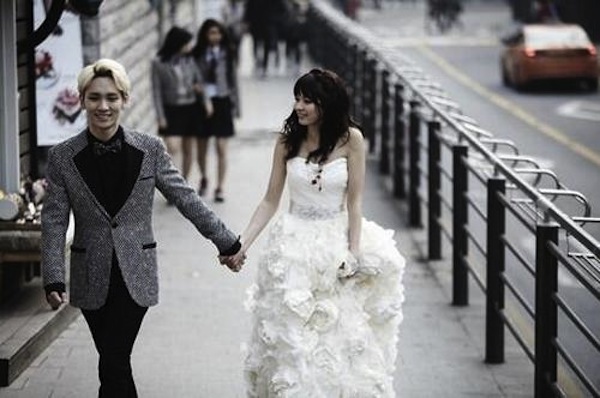 SHINee‘s Key and Japanese model Arisa showed their cute couple chemistry with each other. The two communicated through Japanese and occasionally English. Their highlight moments include Key’s reaction to Arisa’s age and their wedding photo shoot.