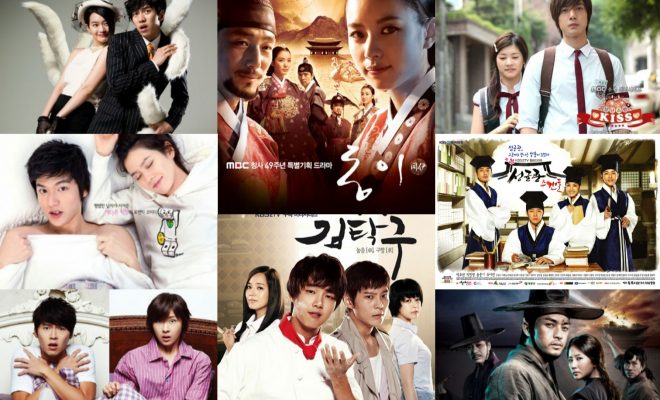 The next time you crave for some classic Korean drama marathon, why not transport yourself back to quaint stories that spur a new decade of Korean series – 10 years ago.

Back in the days when over 40% nationwide viewership ratings are but normal, a few perennial K-Drama favorites carved its presence. Even now, the stories are as good as it was – at the time it was aired.

Before Ji Chang Wook charmed K-Drama fans as Healer, his early melodrama Smile Donghae has seen the budding craft of the actor.

Although it might look intimidating to watch with 159 episodes, the top-rating series just like any family drama evokes healing message perfect for building family relationship.

Yoon Shi Yoon’s breakout role happened in this top-rating KBS 2TV family drama. King of Baking, Kim Tak Gu emerged as one of the most well-loved series in 2010 and even received a Presidential citation for promoting South Korean cultural content.

Chasing love and dreams, the inspiring underdog story is set in the world of baking, with the hero of the story on a mission to find his long lost mother. 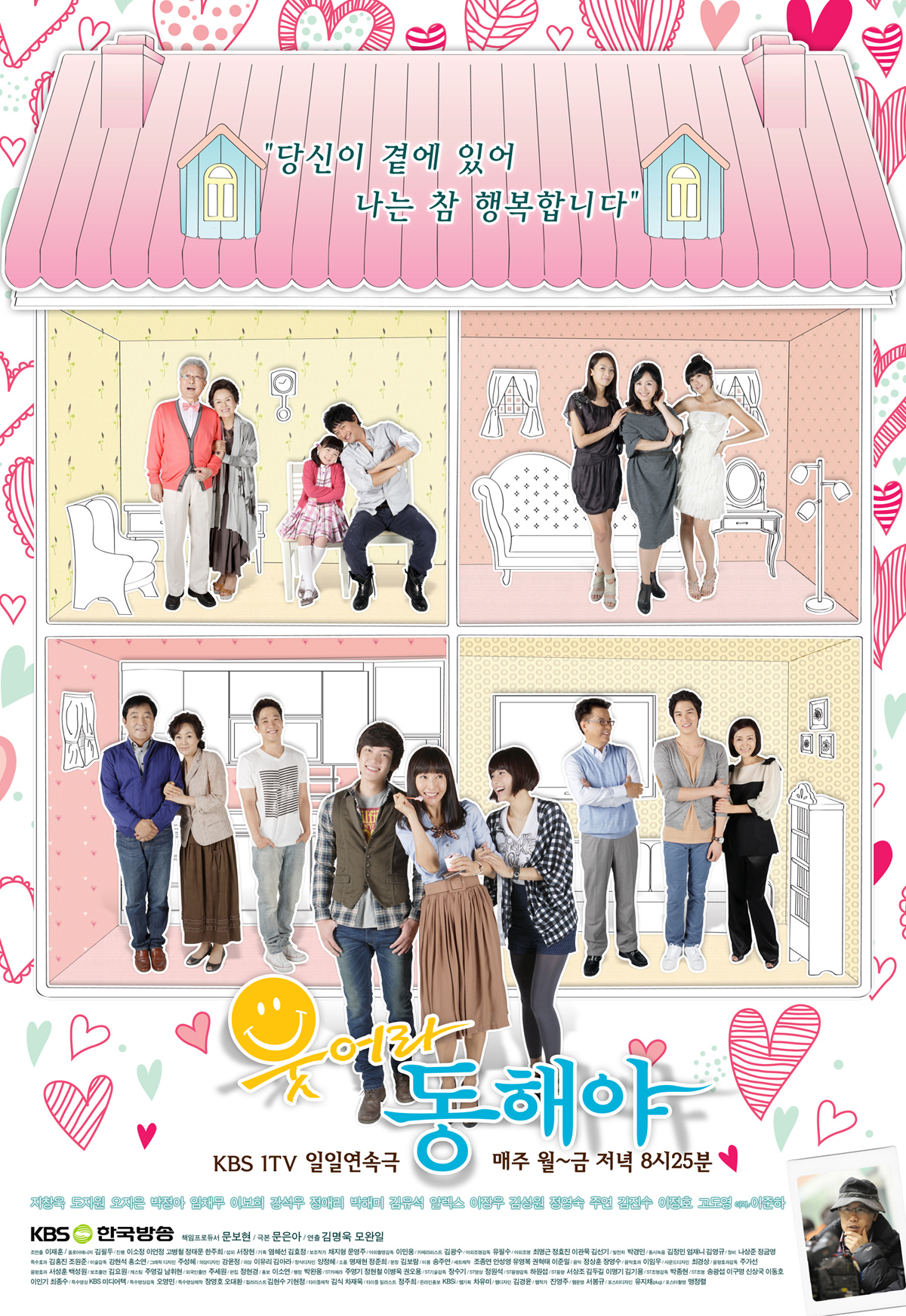 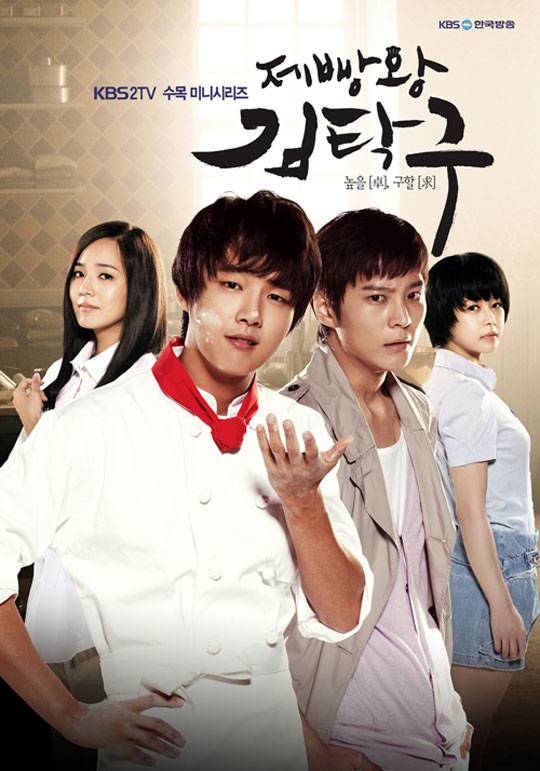 Derived from a popular shoju manga, Playful Kiss tells the story of a high school girl who perseveres in claiming her first love through her heartfelt intentions.

The not so quick-witted heroine harbors deep admiration towards the smart school campus crush. When their house crashes, she ends up living with his family when they learn how their parents are old friends.

Jung So Min and Kim Hyun Joong’s love pairing made this timeless saccharine series a comforting watch in lazy afternoons alone or with friends.

Adapted from a novel, Sungkyunkwan Scandal is a great pick for both school and youth drama even when the drama is set in Joseon era. If you are curious why, then take some time off and spend time with these Joseon scholar flower boys.

The traditional setting is made even more beautiful by the inventive sweet storytelling of friendship and true love.

READ: 35 Korean Dramas You Subconsciously Watch When You Are Feeling Down 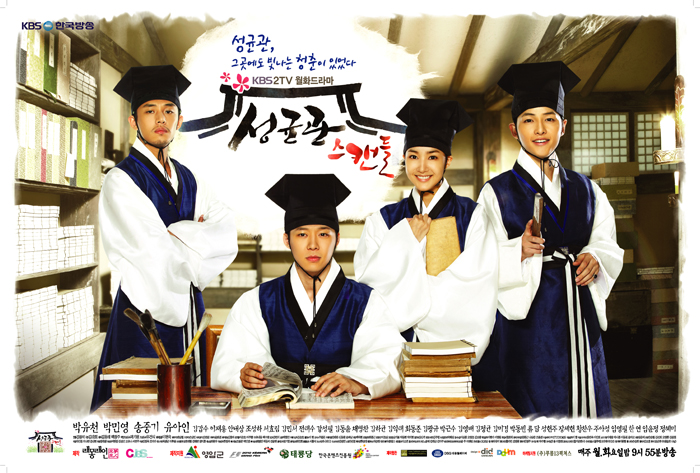 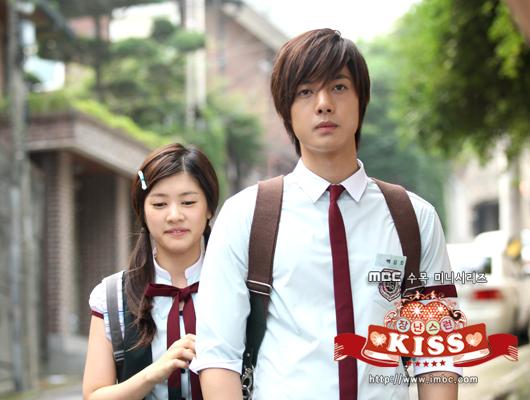 The cute twist of the heroine misconceiving her lead man to be homosexual plus the cohabitation ride that builds up the romance – spur the reason why this Lee Min Ho and Son Ye Jin drama a must-add on your watch list.

Additionally, there are a lot of love and life lessons for women to learn on from this drama as the heroine provides her insights on how focusing on personal dreams should come first before frustrations. 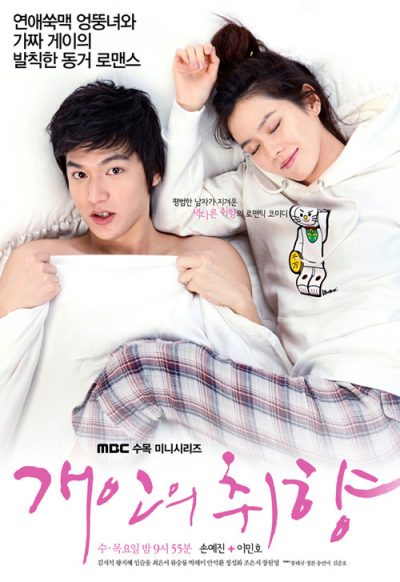 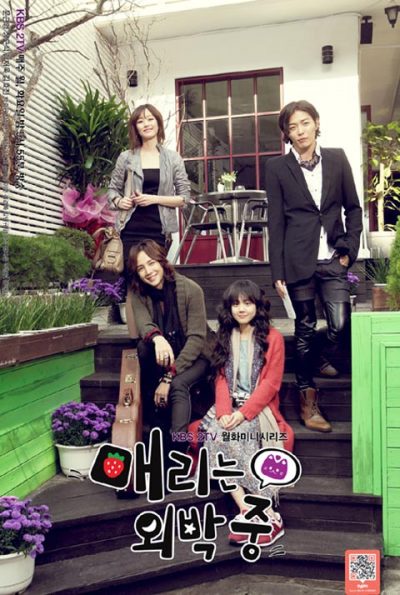 Apart from the rich depiction of the dramas’ historical background, the woman-empowering message of seeing the silver lining in agonizing situations makes Dong Yi an encouraging watch.

Its romance story-telling is the kind that grows slowly, but settles infinitely in the viewer’s heart.

Determined to exact revenge, Lee Dae Gil (Jang Hyuk) is on a mission to find the woman he loves. He is once a man of nobility, but has lived in the streets with notorious reputation as a slave hunter.

Moving to an enthralling direction, the unique development of the love triangle pushes any viewer to want for more. 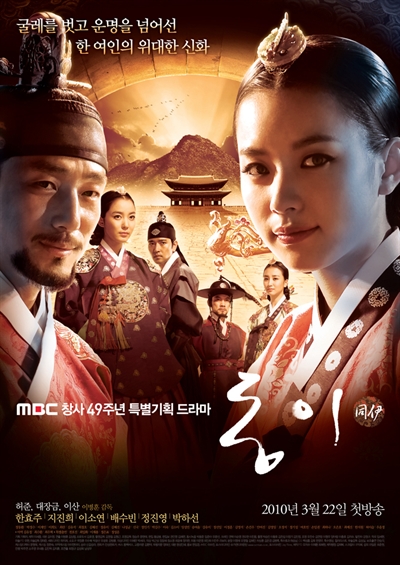 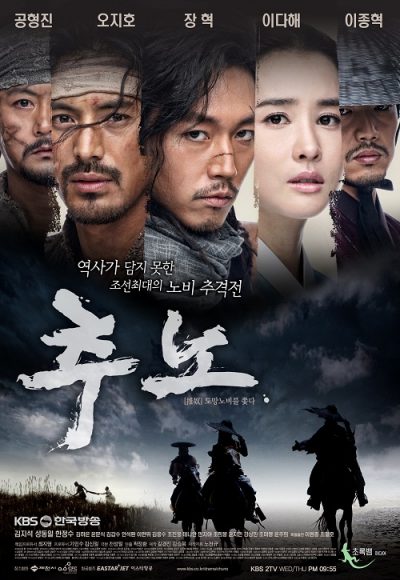 Set during the 80’s, the harrowing story of Lee siblings who lost their parents, and was raised by their parents’ killers overwhelms with grit. After finding the truth, the brothers set forth to avenge their parents against the meticulously cunning villain.

The star-studded sequel to Iris follows the outwitting games among secret service agents driven to protect a nuclear technology against the shady group called Athena. 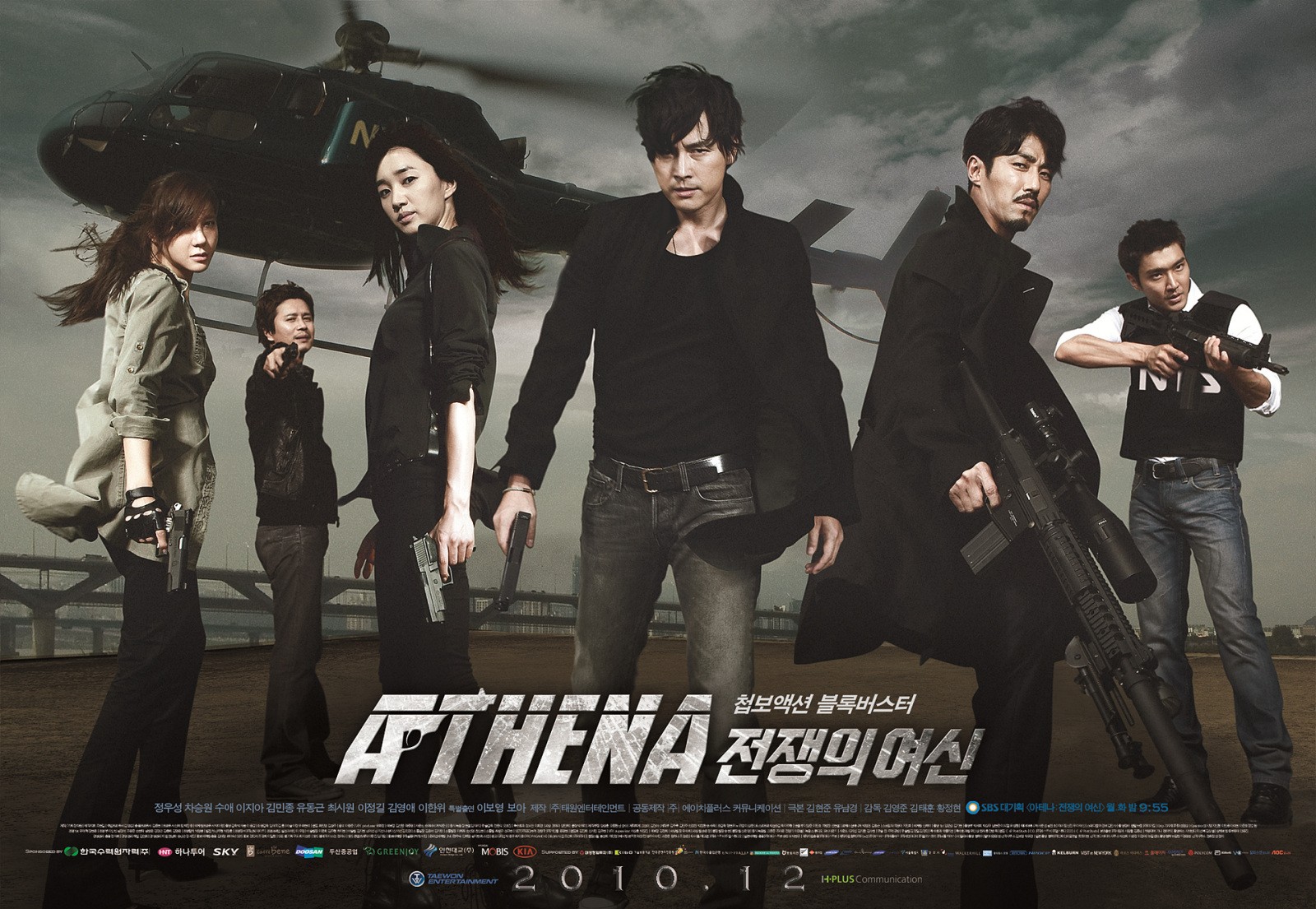 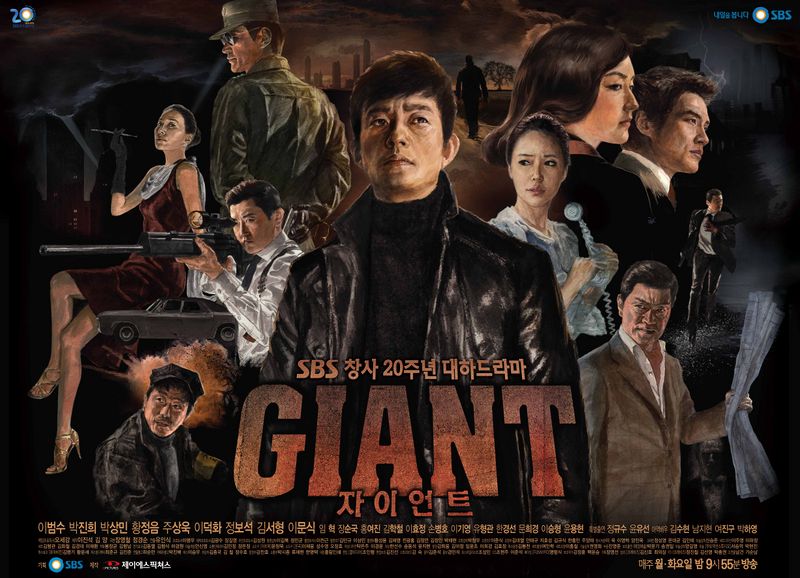 Fusing Korean folklore to a modern love story is notched perfectly by chilsung cider addict Mi Ho and her action star wanna-be lead guy. When a nine-tailed fox is released from a painting she was imprisoned to, she seals a deal with a free spirited guy who does not have any dream, but to become an action star.

Hong sisters blended the supernatural and folklore premise in an innovative approach to complement the modern setting of this drama. The reversal of roles for the lead couple merits the drawing point of the story as the always curious heroine takes charge in taking care of her lead man in the most part of the story.

Who would forget that “curl up sweet kiss” and the “coffee cream foam kiss” scenes? Secret Garden shows a reversal of gender roles as we are given a heroine with unfazed attitude who falls in love with a rich man who did everything to make her love him. 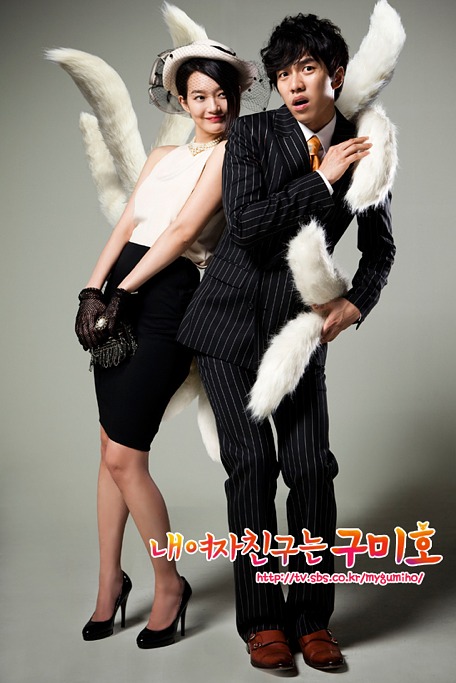 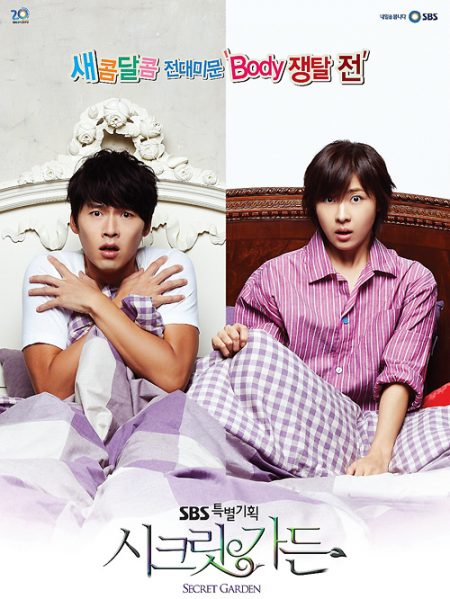 An addicting concoction of love and revenge, this Kim So Yeon and Park Shi Hoo starrer navigates to the story of a pampered prosecutor. She eventually learns the weight of her job and her worth as a woman. However, she gets to an emotional turmoil confronting a heartbreaking romance she truly wants, but is too painful to get.

Stars Falling From the Sky

Nothing is going right in the life of Jin Pal Gang (Choi Jung Won). Carrying the weight of taking care of her younger siblings, she juggles her work and new responsibility to the children adopted by her parents.

Fortunately, they were able to crash in the house of lawyer Won Kang Ha, who initially disliked the intrusion of the siblings whose names are color-coded. Romance blooms after a few bickering – inevitably fulfilling Pal Gang’s dream of finding love. 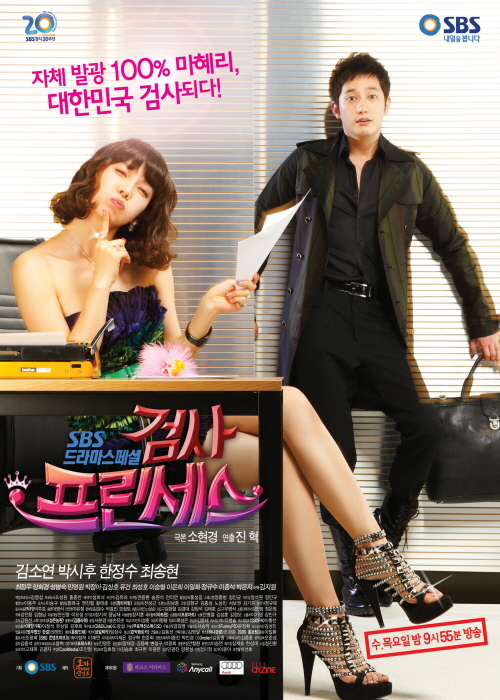 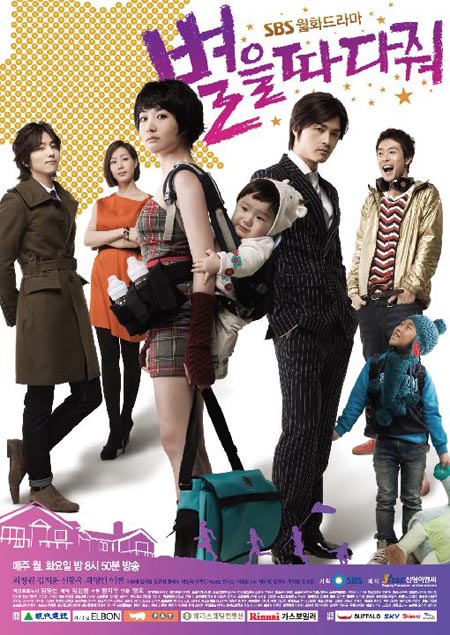 The first installment of the well-loved franchise series is one of the earliest dramas of OCN. The network has now earned the reputation of producing thrilling stories. Ryu Duk Hwan portrays the role of Han Jin Woo who works with genius doctors and forensic experts in unraveling cryptic cases related to strange diseases.

Based on mysterious incidents recorded in the Annals of Joseon Dynasty, the creative setting of Joseon X-Files features a hero on a quest to investigate ambiguous phenomena. Because the series is set at the time when veiled information about paranormal activities and ideas about extra terrestrial beings are usual, the series although underrated, is considered imaginative at the time it was broadcast. 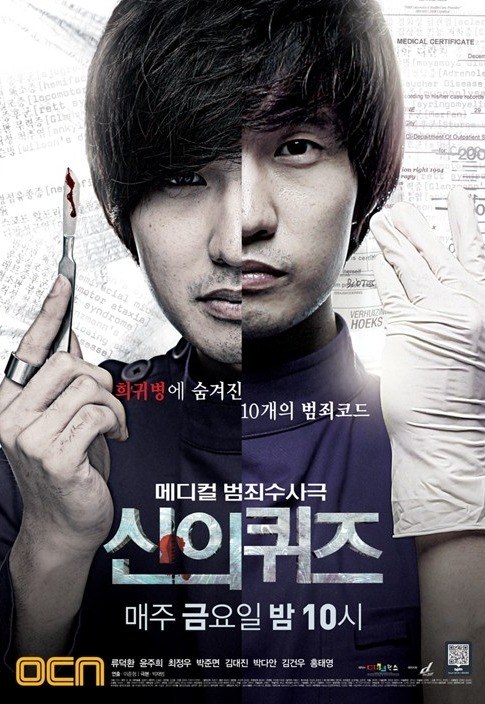 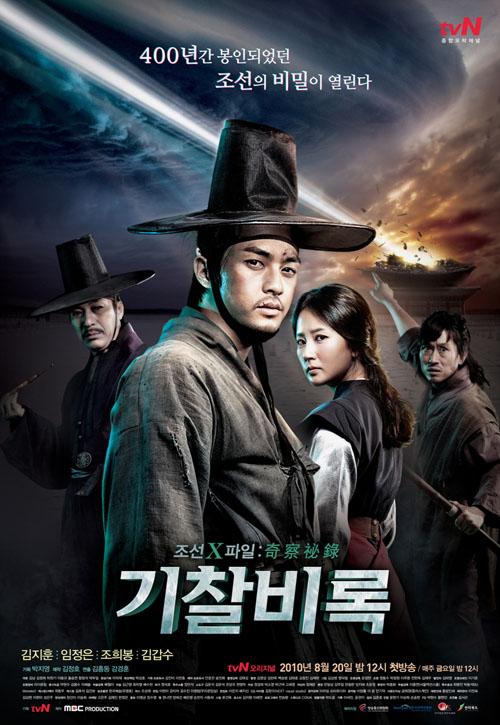