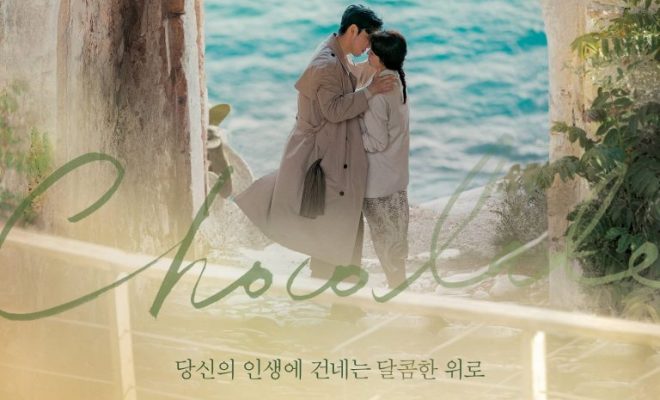 Overwhelming with wistful and endearing moments, the concoction of the love web to be unveiled in Chocolate is made fully engaging by its main cast.

Yoon Kye Sang, Ha Ji Won and Jang Seung Jo have officially introduced themselves as the main characters of the series. For its opening salvo, it made use of a quick flashback plot element traversing the connections that will spin the narrative. 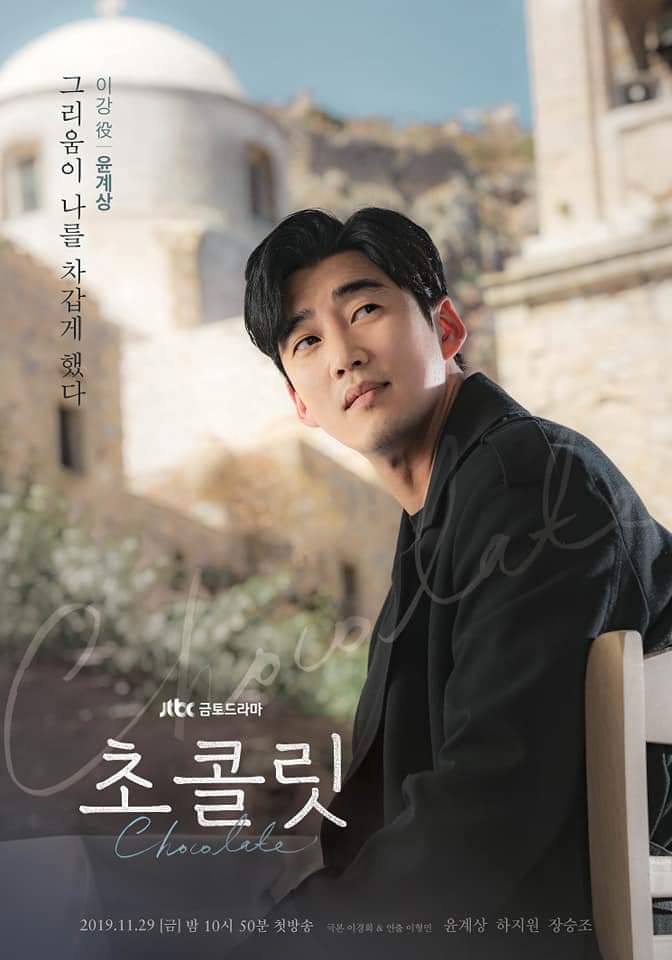 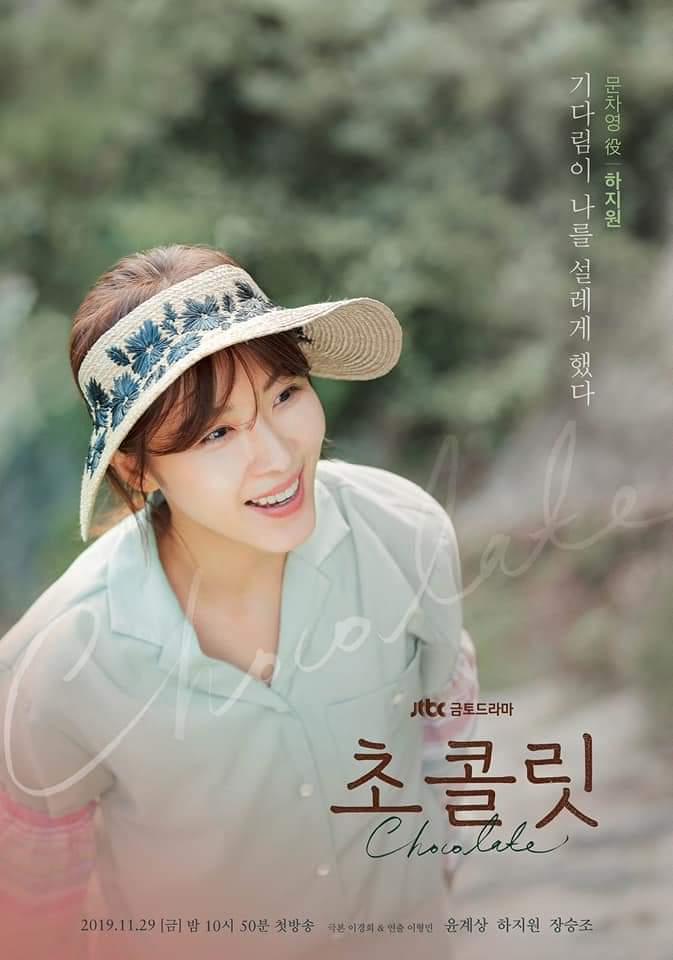 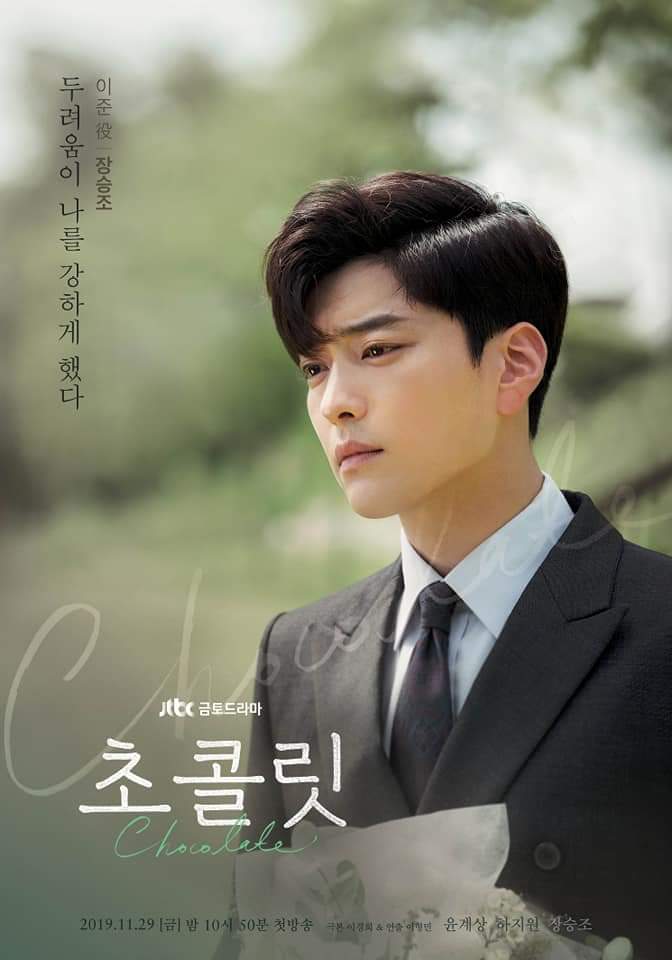 Moon Cha Young (Ha Ji Won) and Lee Kang (Yoon Kye Sang) traces their history when they were young. Little Cha Young, who was once found by little Kang sneaking to eat some food in their restaurant’s backyard, develops a fated fondness with the boy.

When the two made a vow to meet again to eat chocolates that little Kang will prepare, they unfortunately fail to do so. Little Cha Young whose mother frustratingly puts her daughter on strict diet to accommodate the demands of audition for child actors drags her family back to Seoul.

After a month, little Cha Young visits the restaurant of little Kang and his mother, but finds it closed. She further learns the name of the kind boy who offered her yummy food and how he moves to Seoul with her mother.

Years later, they meet again. Recognizing her first love, Cha Young (Ha Ji Won) struggles to muster her strength in introducing herself. Meanwhile, Lee Kang has evolved to a cold and distant neurosurgeon with only his lawyer best friend Kwon Min Sung (Yoo Tae Oh) on his side. Moving to his grandmother’s rich household and losing his mother, he lives a routine life and is in constant competition with his cousin Lee Jun (Jang Seung Jo).

Just when Cha Young is ready to present herself to the boy she used to like, Lee Kang was sent to Libya for a medical mission. Almost losing his life because of a deadly explosion, Kang fortunately survived giving a blissful news to his best friend Min Sung.

In a twist of fate, Min Sung who chances upon Cha Young, eventually gets smitten by her. On the day that she finally gives in to his persistent courting, she also meets Min Sung’s best friend – her first love whom she thought perished. 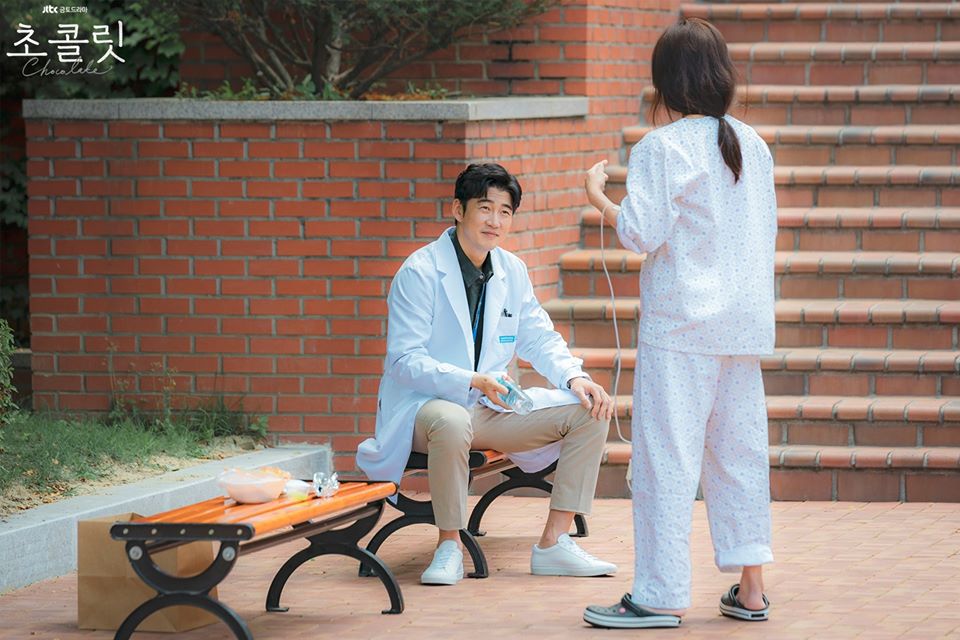 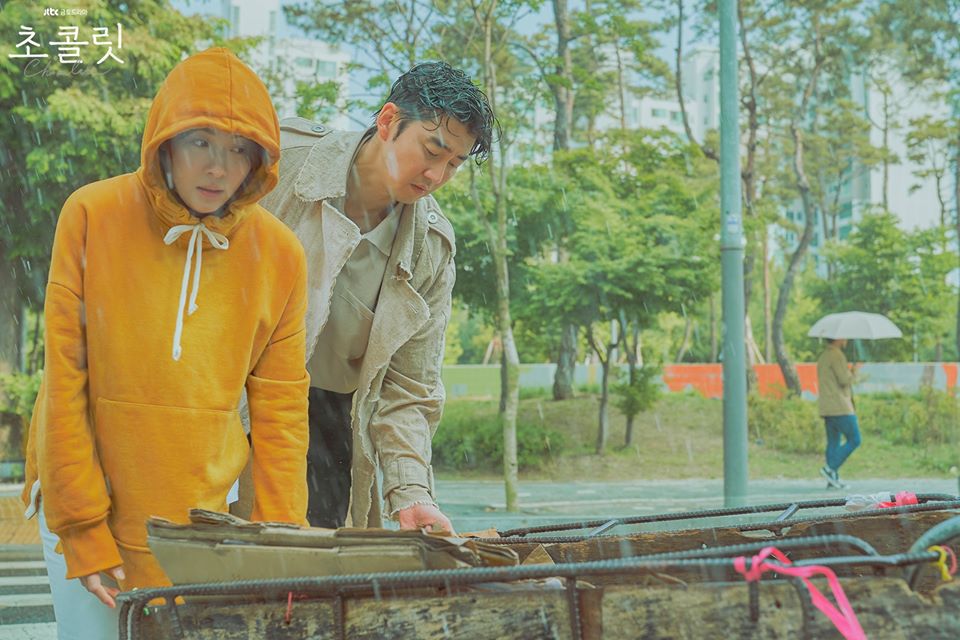 Caught in an agonizing situation, she chooses to escape to Greece leaving Min Sung and Lee Kang. Later on, the latter learns of his best buddy’s terminal disease on the day when he could have scored a career-defining surgery.

Living a serene life after emigrating to Greece seems not to be happening with Cha Young. Her troublemaker twin brother Moon Tae Hyun (Min Jin Woong) follows her in the country.

As soon as he arrives, he caused trouble by breaking a pricey wine bottle. To resolve the issue, Cha Young participates in a cooking contest with the wine bottle declared as a prize.

When the event host asks for willing audience to taste the dishes prepared by the contestants, Cha Young gets the surprise of her life when Lee Kang raises his hand to sample the array of food. 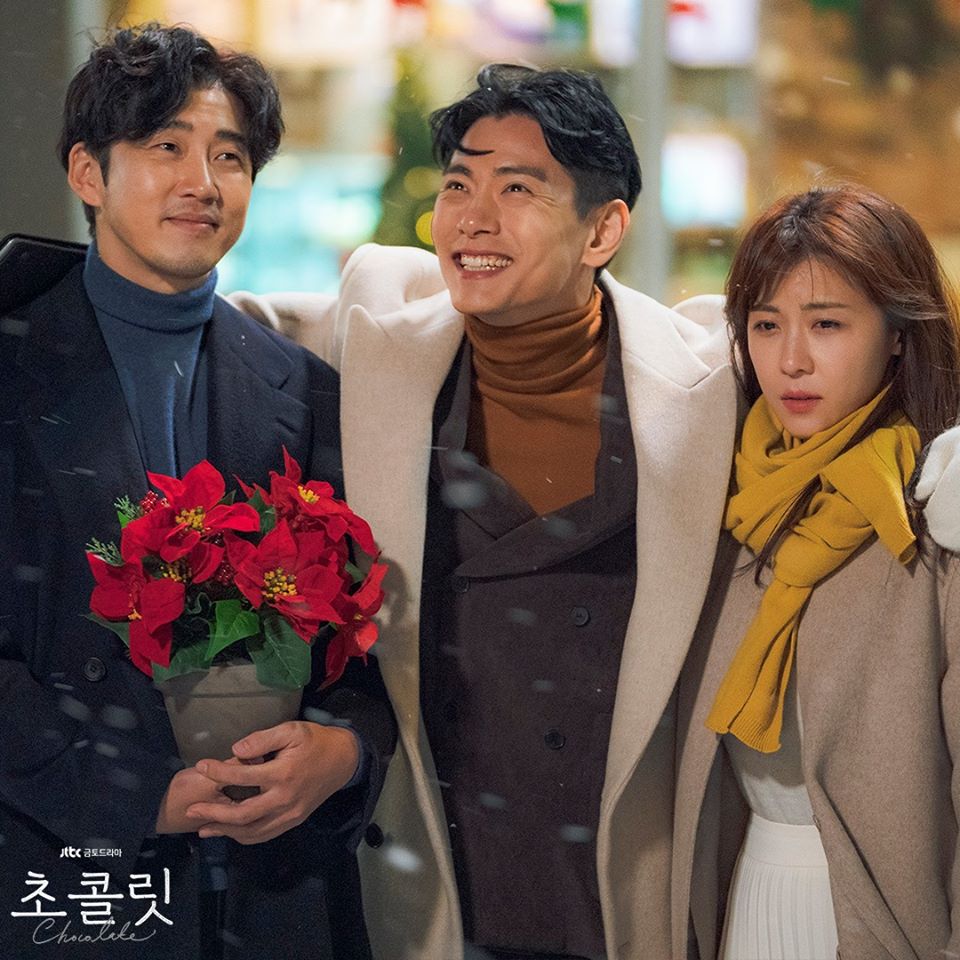 That was a pretty neat display of main leads’ introduction for jTBC’s newest drama – Chocolate. Despite somewhat chaotic weaving of its base narrative, the picture as a whole established where the story is headed.

I particularly like the bond between Min Sung and Lee Kang. How it will be a key point to the foreseen love development of Lee Kang and Cha Young will be one of the driving points of the story.

Family issues for Kang and Cha Young also add to the character conflicts. The former has been harboring resentment towards his father’s family. The latter has a pesky brother who seems always ready to cause his sister troubles.

There’s something about the music and the stunning cinematography that draw my attention to Chocolate. I was prepared to be watching a lot of hospital scenes. Hence, I like the approach of bringing in more of the female lead’s life as a chef since it equalizes the staid frames showing Kang’s character on a frequent mutual repressed emotions with Jun.

Last year, I enjoyed jTBC’s year-end romance drama, The Third Charm. Somehow, I am getting the same feel for Chocolate. If truth be told, the premiere took me to a visual romance novel ride – one that is always best served in lazy relaxing afternoons.

Hopefully, it will stay reasonable on its melodrama tone. With Min Jin Woong on-board, I think he is up for the task to alleviate the tears, albeit being a source of frustration for the heroine.

Chocolate is globally streamed on Netflix.