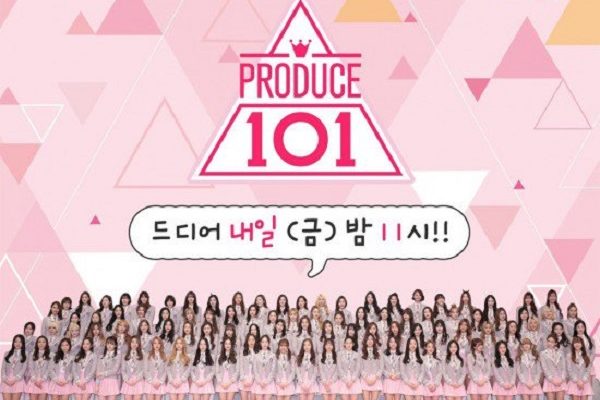 By Adrian | May 19, 2016
FacebookTwitter
SubscribeGoogleWhatsappPinterestDiggRedditStumbleuponVkWeiboPocketTumblrMailMeneameOdnoklassniki

Hope this gets resolved soon.

Lee Hae In and Lee Soo Hyun of hit idol competition show ‘Produce 101’ have filed for contract nullification from their talent agency, according to their legal representative on Thursday. 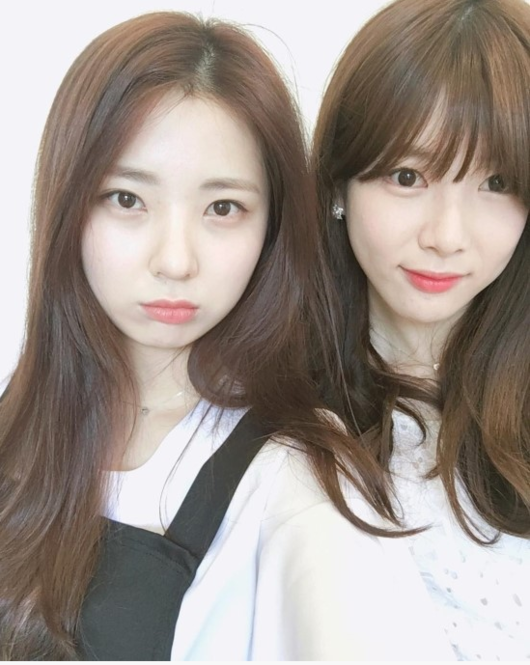 On May 4, both singers attempted to nullify their exclusive contracts due to unfair conditions and incomplete fulfillment of terms with SS Entertainment.

The law firm Jun Kyung stated that the contracts between the plaintiffs and their agency bond for an unreasonably long term, and also contain excessively extensive content. It added that both were not informed about the content.

The agency was also alleged to have made an oral agreement with Lee Hae In and Lee Soo Hyun for them to debut within one year from the effective date of the contract, but this has not been actualized. Furthermore, both artists noted they have not been given proper vocal or dance training.

‘Produce 101’ is a survival reality show of 101 female applicants, broadcast on Mnet channel from January 22 to April 1.