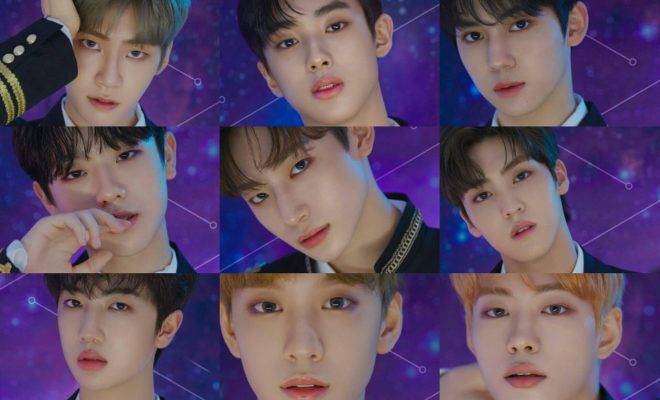 After being attached to these trainees from Produce X 101, fans have been calling for a second project group to debut.

Fans have begun to strongly voice out their wishes to see these Produce X 101 trainees who did not make the Top 10 plus X cut debut as a project group. 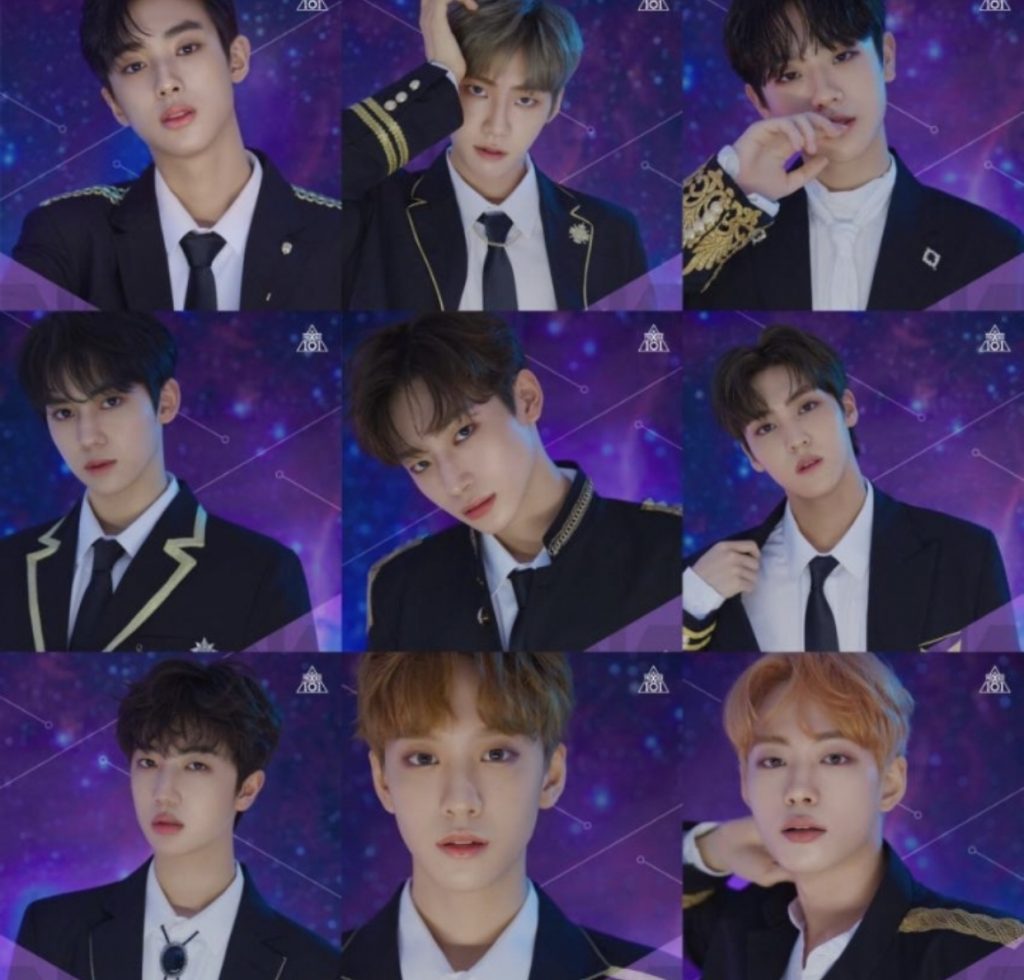 After successfully making JBJ and Rainz from Produce 101 Season 2 debut, fans of the Mnet debut survival show have called for a second project group to launch following this season as well.

Besides proposing the group’s name as BY9 that takes the “BY” from “Created By” and “9” to signify nine members for the group, the fans have also listed the names they wished to see in the lineup.

This includes fan favourite – thanks to his beautiful vocals and equally beautiful manners and attitude – Jellyfish Entertainment trainee Kim Minkyu, who battled Lee Eunsang for the X position.

TOP Media’s Lee Jinhyuk, who is also UP10TION’s leader, is also being requested to join the group. His fellow UP10TION member Kim Wooseok, who also joined the show, will be debuting with its finalists in the project group X1 after placing second.

C9 Entertainment’s Keum Donghyun, who also stole hearts as “Geumdongie” and Woollim’s talented Hwang Yunseong, are also included in the fan lineup. During the show, the two’s chemistry upon being grouped together for the “Believer” stage shone. This earned them the team nickname “HwangGeum”, which refers to their golden chemistry, as “Hwanggeum” means golden in Korean.

Starship trainees Koo Jungmo and Ham Wonjin had also been proposed to join the group, since Song Hyeonjun and Kang Minhee are debuting with X1 as well.

Music Works’ Song Yuvin, who is a member of MYTEEN, is being pegged as the group’s main vocalist.

Meanwhile, international trainee Tony from HONGYI, who earned a lot of support from viewers due to his hard work, is being proposed to join the group.

Lastly, iMe Korea’s Lee Sejin is named as one of the trainees fans hope to see in the second project group.