Meet The Third Batch Of “Produce X 101” Trainees + Their Profiles

National Producers, get a good look at the third batch of Produce X 101 trainees you will see on TV soon!

Produce X 101 has introduced the third batch of 15 trainees that will have viewers glued to their screen all throughout its new season.

Following the first sneak peek at this season’s trainees’ vocal and dance skills through the performance of “X1-MA” on March 21 and the first sets of trainee profiles released previously, the debut survival show has given the national producers a lowdown on the third batch of trainees they will see onscreen soon on March 24.

Get to know the third batch of trainees from Produce X 101 with their brief profiles below:

The twenty-three-year-old trainee comes from AAP.Y and has a weight of 56 kg. Standing at 175 cm tall, he has been training for quite a long period of three years and sees singing, composing, dancing, and playing the guitar as his top skills. He also lists exercising and watching movies as his hobbies. 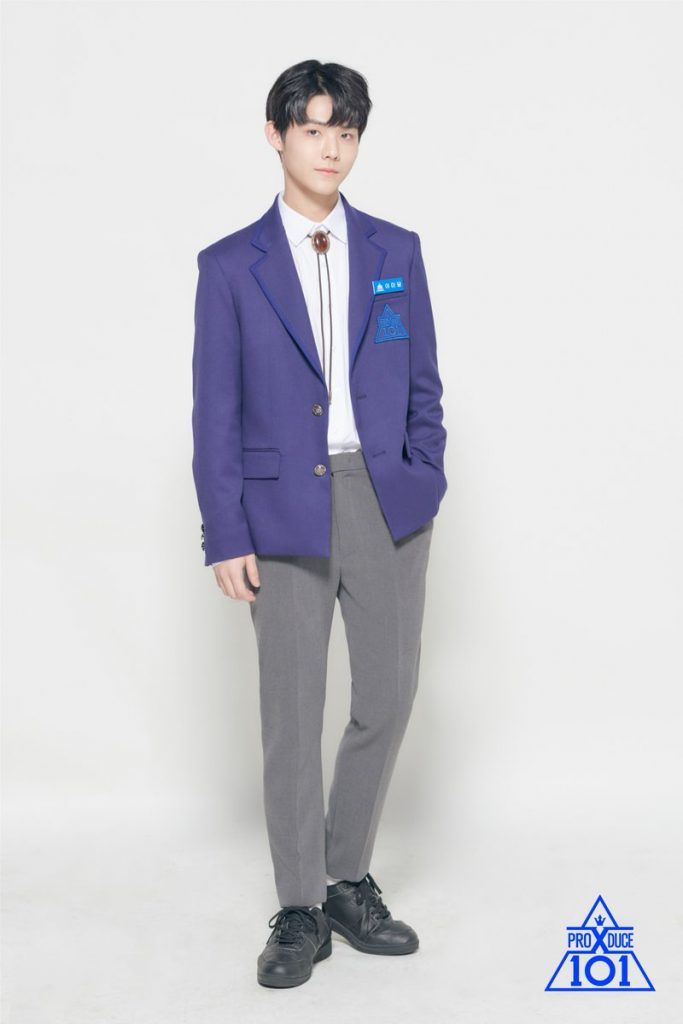 Another twenty-three-year-old trainee from AAP.Y, Hyeon Su has a height of 173 cm and a weight of 58 kg. Perhaps one of the contestants with the longest training period, he has been waiting to make his debut as an idol for eight years and three months. His hobbies include watching Marvel movies while his skills include copying CFs and imitating Baek Jong Won. 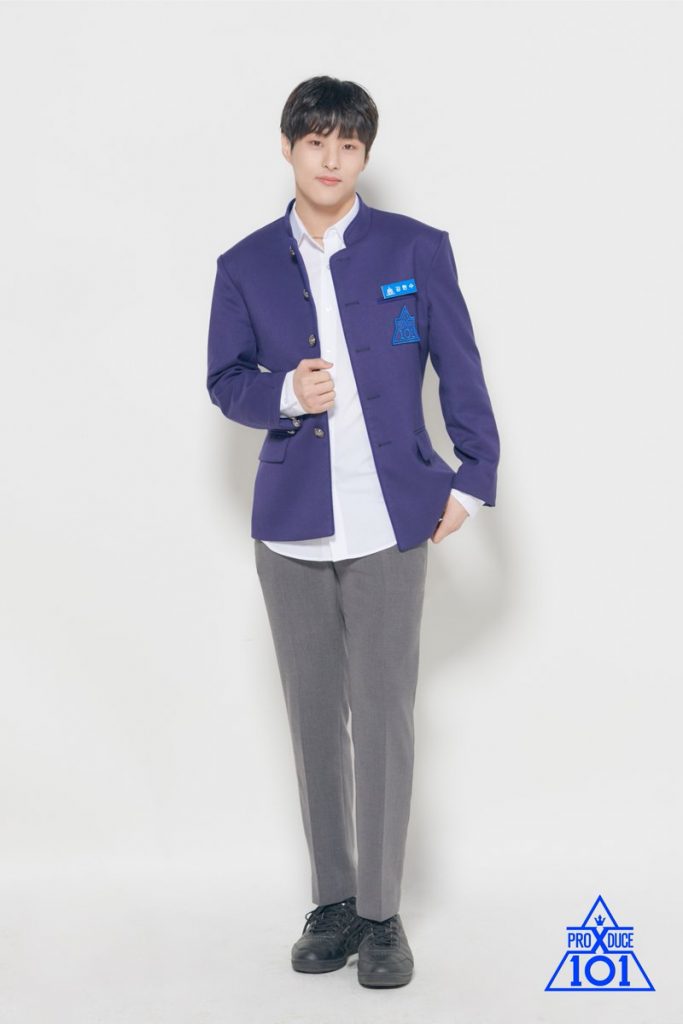 The third and last trainee from AAP.Y is also twenty-three years old and has been training for a year and eight months already. Standing at 173 cm and weighing 58 kg, he notes down his hobbies as writing lyrics, composing music and purchasing music equipment, as well as collecting fragrances. Myung Hoon also reveals that he is multi-lingual and can speak English and Spanish – plus, he is also good at playing musical instruments like the piano, drum, and trombone. 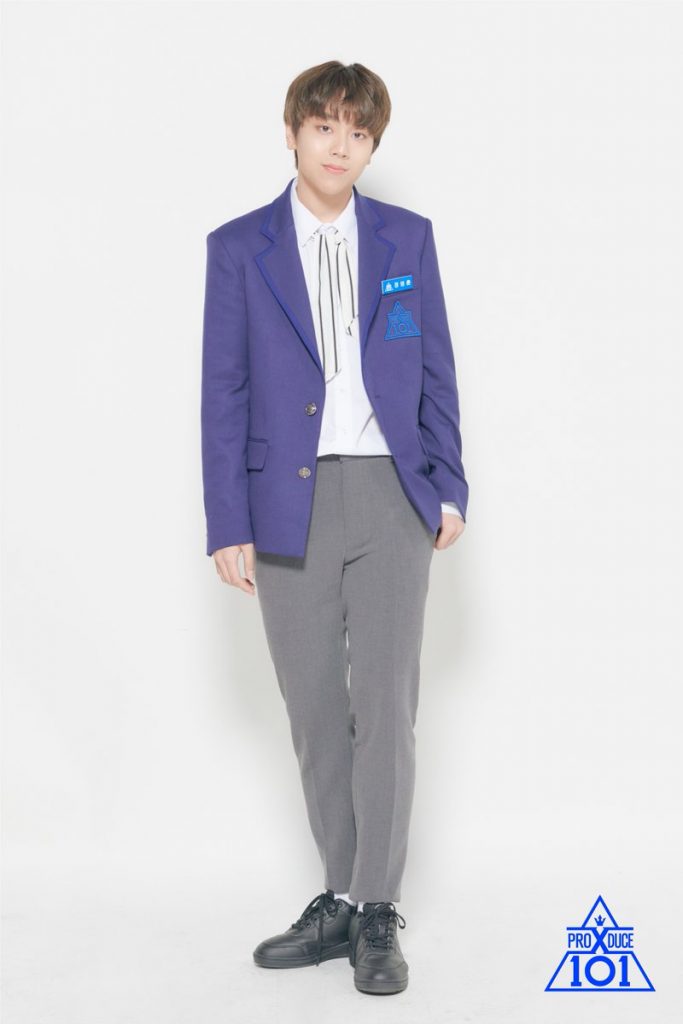 The twenty-year-old trainee came from the agency DS and has been training for two years and eight months. He has a height of 176 cm and a weight of 57 kg, with woodwork as his top hobby. His skills also include composing songs, making rap verses, speaking English, whistling, and acting like a zombie. 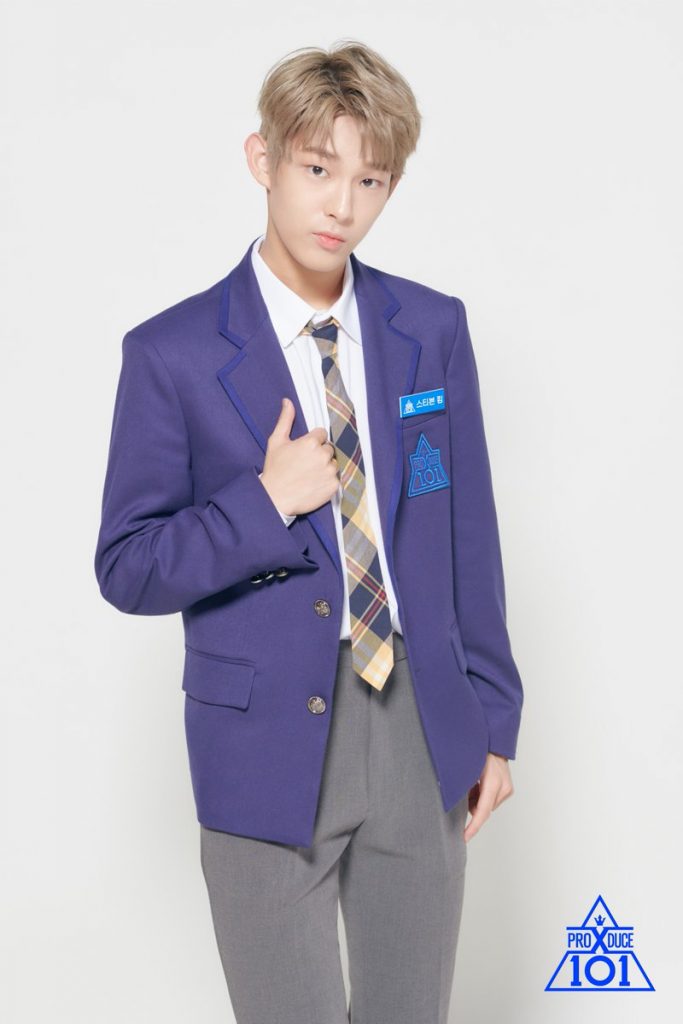 Hyun Jo comes from the agency Gost and has been training for eight months. The twenty-three-year-old idol hopeful stands at 188 cm, weighs 70 kg, and is skilled at making raps. His hobbies also include dancing, enjoying music, and playing basketball. 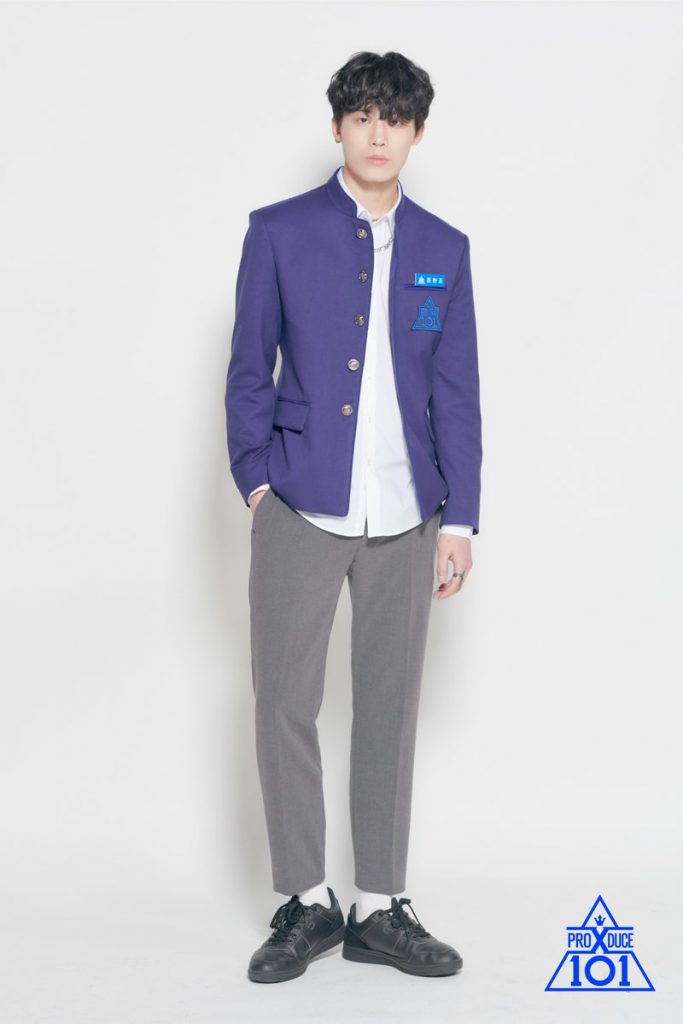 Another twenty-three-year-old trainee from Gost, the 189-cm tall Sang Ho, who weighs 70 kg, has been preparing to make his debut as an idol for five months. He notes his top skill as singing and his hobby as listening to music. 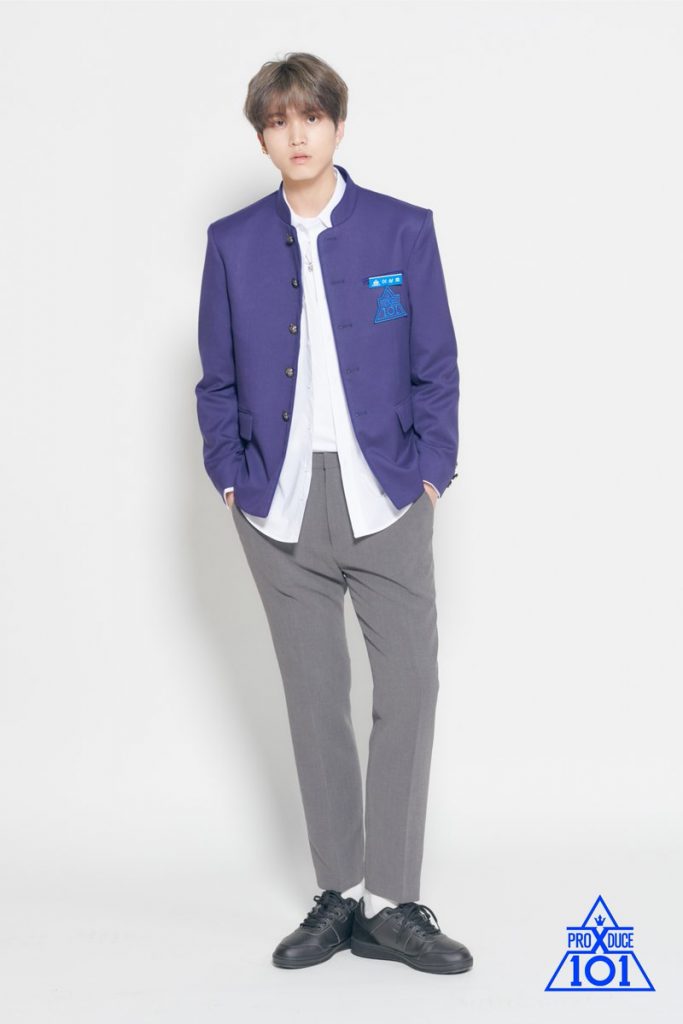 The nineteen-year-old trainee from SF towers at a height of 190 cm and weighs 65 kg. He has been training for a year and his top skills include dancing and walking like a model. He also lists his hobbies as making rap verses, exercising (specifically rowing!), and spacing out. 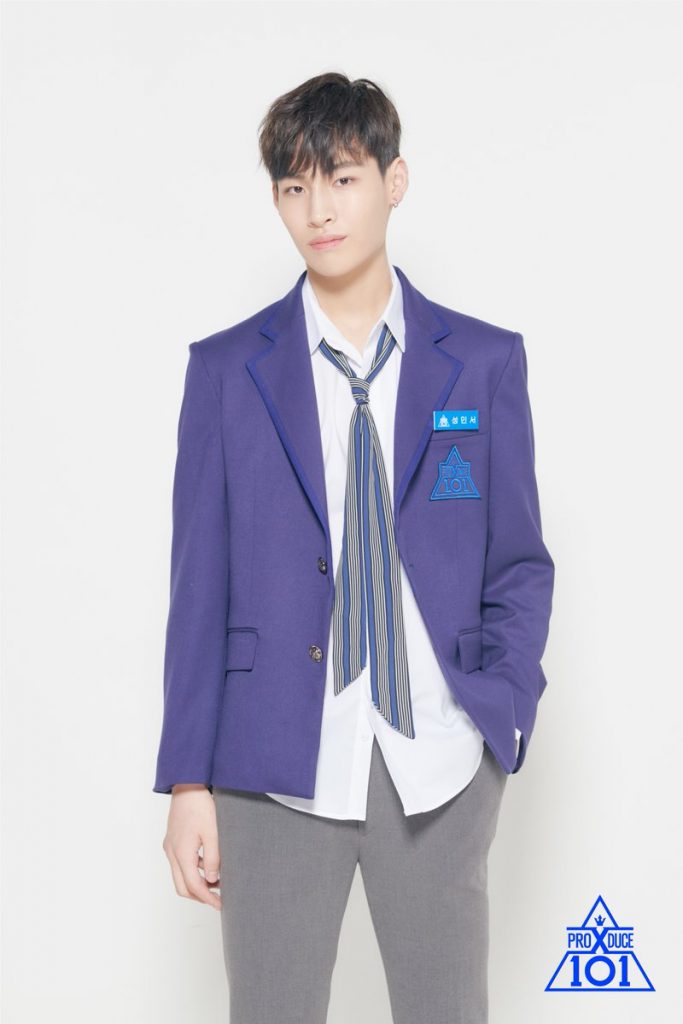 The twenty-six-year-old trainee comes from the agency WM and has also been training for a long period of time – specifically, five years and six months. He has a height of 182 cm and a weight of 72 kg, counting popping, speaking Japanese, and editing music and videos as his top skills. His hobbies also include home recording, gaming, playing basketball, watching movies, and shopping. 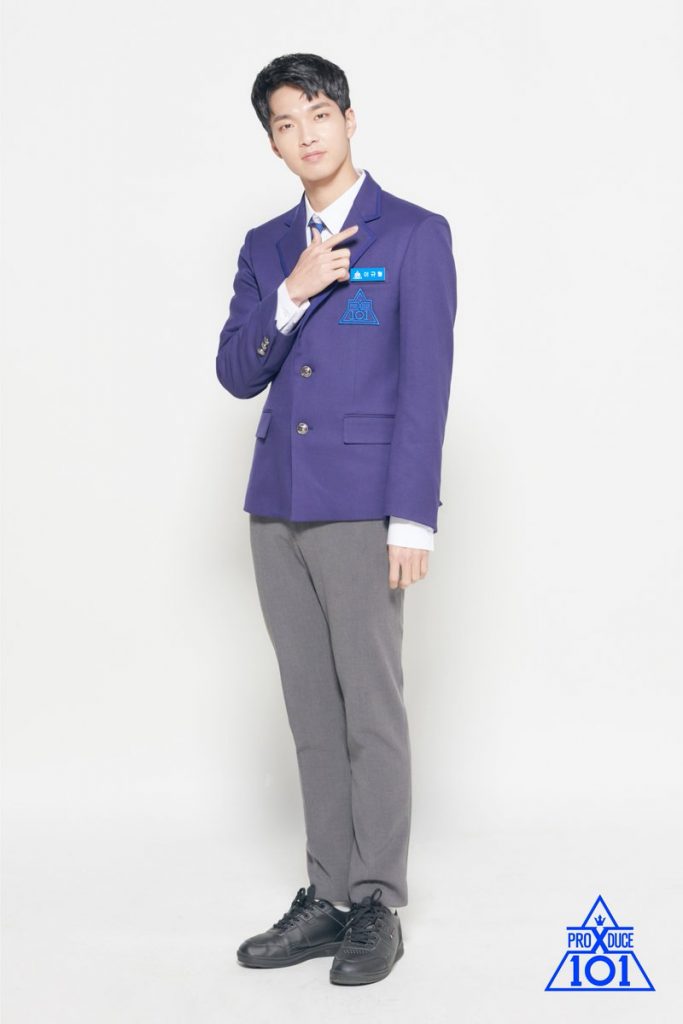 Baek Jin is a 174-cm tall, twenty-five-year-old trainee from the agency Vine. He weighs 60 kg and has been training for a total of a year and eight months. His hobbies include kickboarding, skateboarding, and b-boying – while he exudes confidence by listing his skills as rapping, locking, and being very good at b-boying. 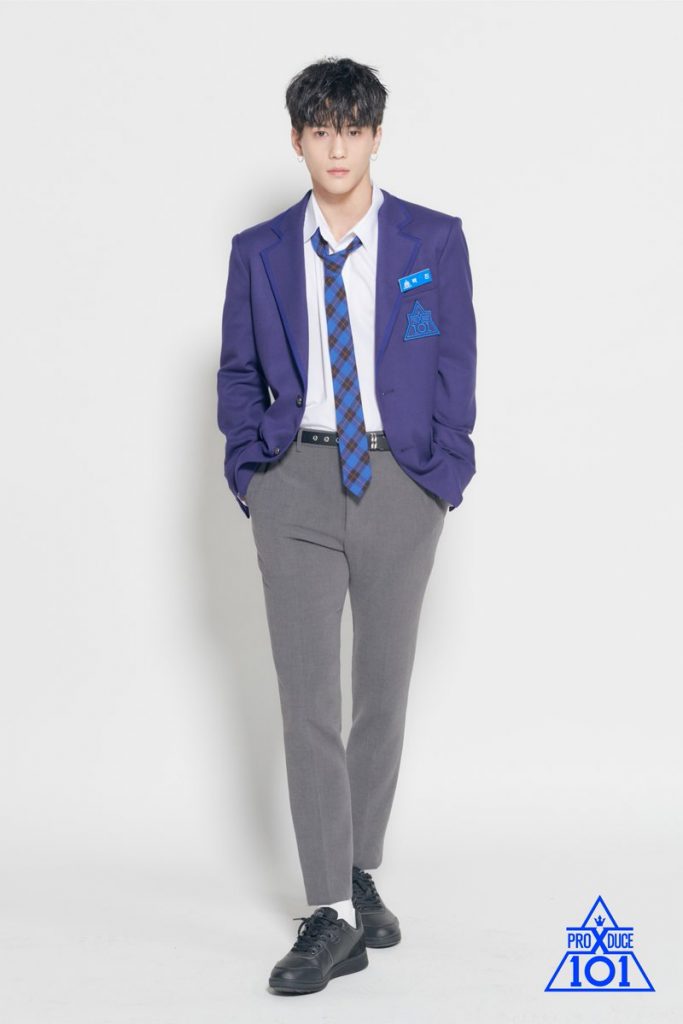 The twenty-year-old trainee represents his agency Enfant Terrible. He has been training for a year and a month already, and his height is 174 cm while his weight is 57 kg. He says he is skilled in rapping, dancing, and doing taekwondo and lists snowboarding, listening to music, and finding good song lyrics as the hobbies he enjoys. 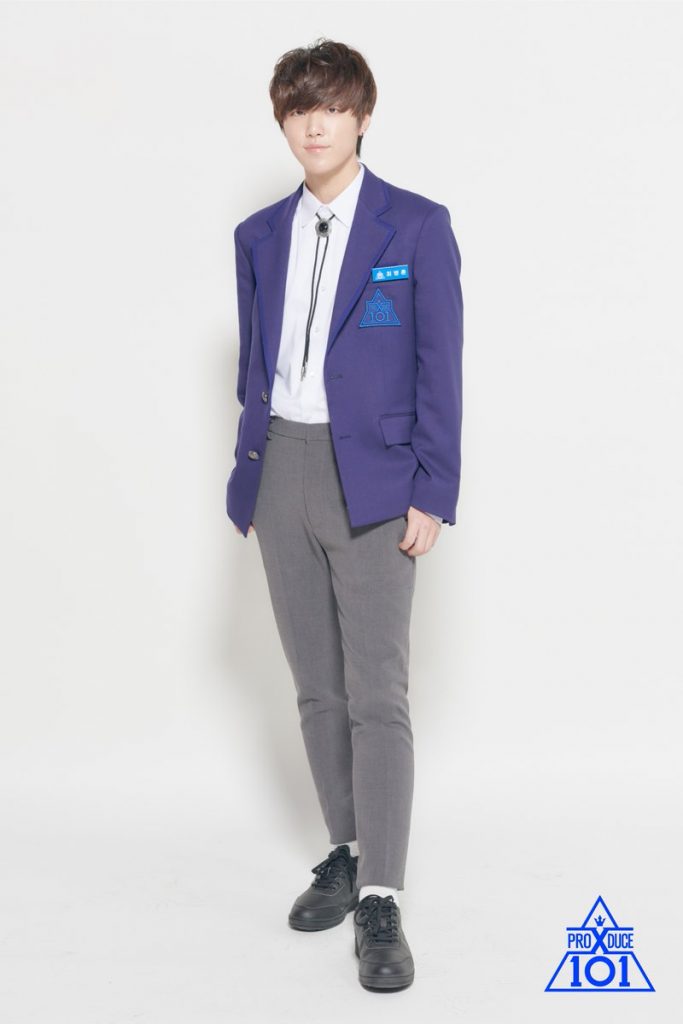 Twenty-three-year-old Hyun Woo has been training for two years and three months, coming from his agency A-Story. He is 173 cm tall and weighs 56 kg, listing singing, rapping, speaking Chinese, beatboxing, and doing acrobatics as his skills. The list of things he enjoys includes watching movies, walking along the Han River, and engaging in food fights. 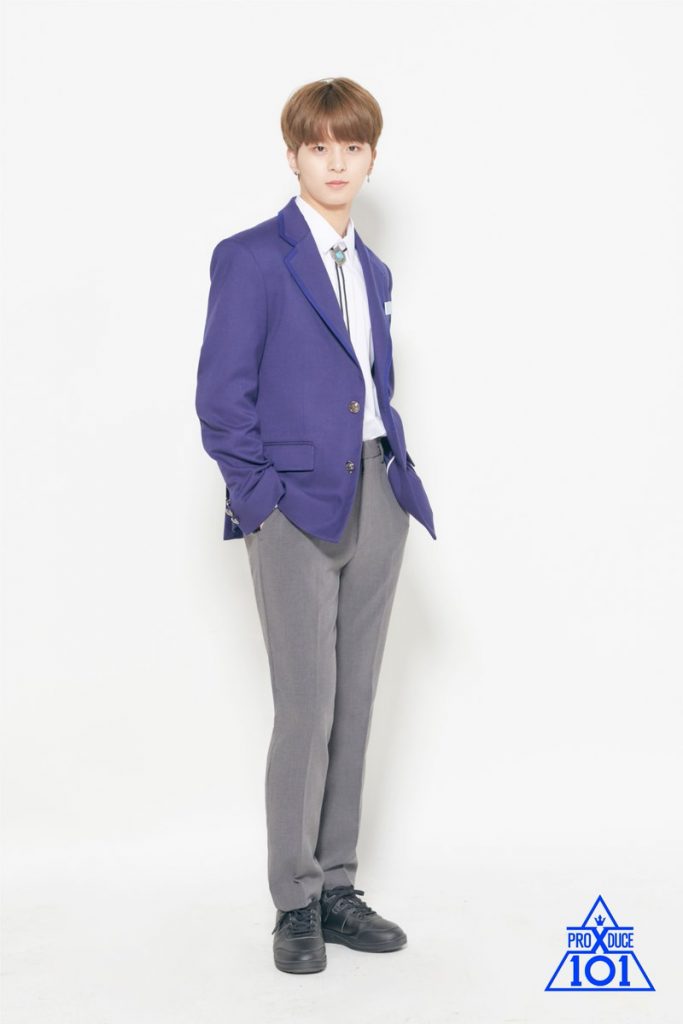 Another trainee from A-Story, Heo Jin Ho is twenty-two years old, weighs 55 kg, and stands at 171 cm. He has been training for a year and three months, and his skills include writing lyrics and dancing. He also notes that he loves music and watching dramas and movies. 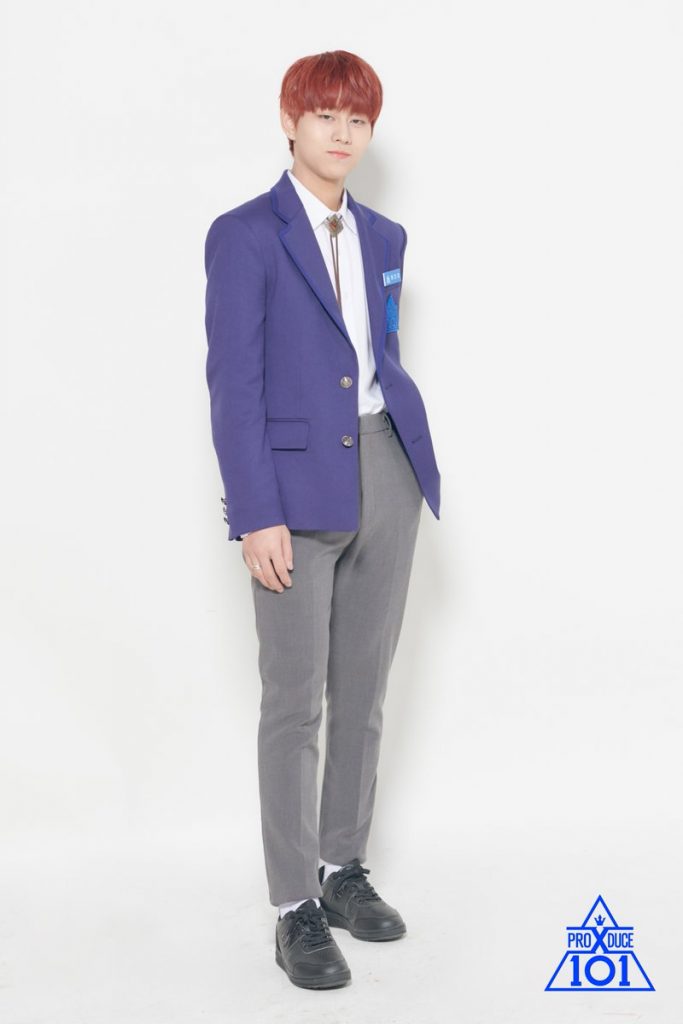 The twenty-one-year-old trainee comes from the agency A-conic, and he has been training for three months. He has a height of 185 cm and a weight of 63 kg, noting singing and doing voice impressions as his skills. He also says in his profile that he likes laughing, playing badminton, shopping for clothes, and reading mystery novels. 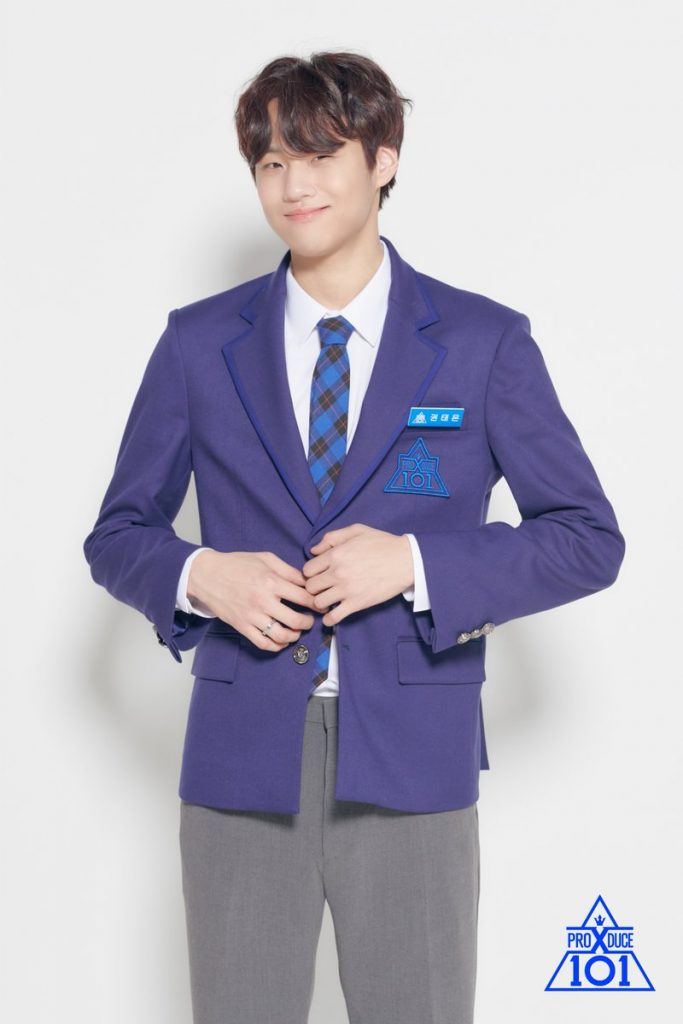 Representing his agency OUI, the 181-cm, 66-kg Yo Han notes taekwondo as his top skill. The twenty-year-old has been a trainee for three months, and he says that he enjoys playing with his younger siblings. 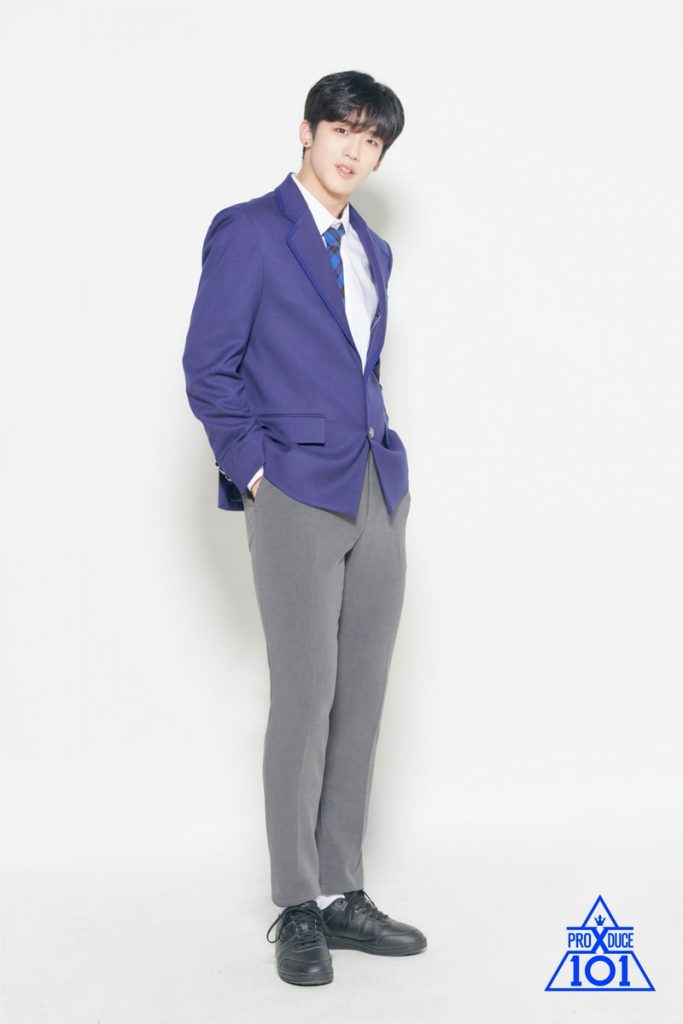