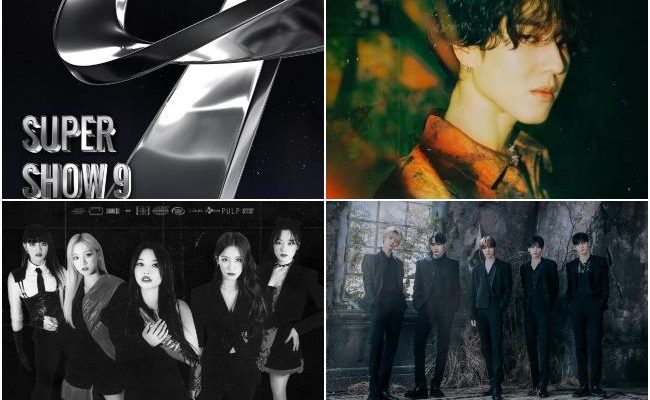 At the forefront of live music performances, the company has ventured into bringing the best of live Hallyu entertainment. Post-pandemic, PULP Live World lines up exciting K-Pop concerts and fan meetings that would celebrate superb concert stages and heartening fan-idol interactions.

Kicking off a slew of eagerly-awaited K-Pop events, the 2022 KPop Masterz In Manila served spectacular music performances from TREASURE, BamBam and Jackson Wang on July 29.

Next up, are highly-anticipated concerts from Super Junior, YUGYEOM, (G)I-DLE, TXT and more!

Don’t get behind the upcoming events by PULP Live World. Make sure to bookmark this feature as Team Hellokpop would constantly update it for additional artists to be announced by the respected event organizer.

With plans to bring bliss and spend a wonderful night full of fun and music with their dearest Filipino fans, SUPER JUNIOR will be visiting the Philippines for the Super Show 9: Road in Manila happening in August.

The one-night event will take place on August 6, 2022, Saturday at the Mall of Asia Arena in Pasay City at exactly 5 PM.

Super Show 9: Road in Manila will mark the group’s fifth time holding a solo concert in the country following Super Show 8: Infinite Time, which took place in December 2019 at the same venue. 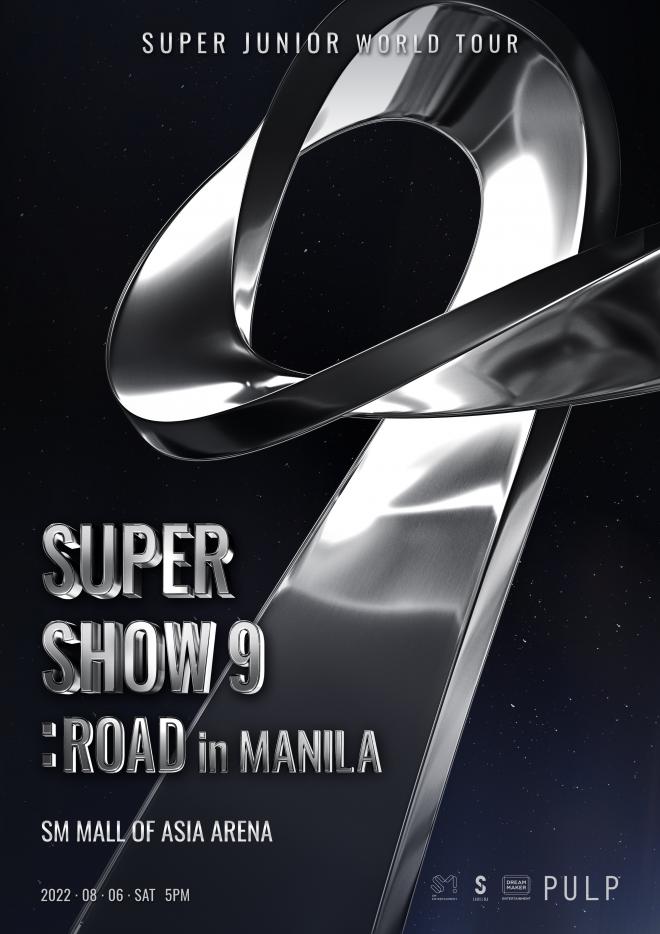 Get ready to witness the incredible talents of YUGYEOM, PH AHGASEs! He is set to hold his very first solo concert in Manila this coming August!

With aims to spend a wonderful time and create unforgettable memories with PH AHGASEs, YUGYEOM will be visiting the Philippines in August for his solo concert, YUGYEOM LIVE IN MANILA.

The one-day event will take place on August 19, Friday at exactly 7 PM PST at the New Frontier Theater in Quezon City.

YUGYEOM LIVE IN MANILA will mark the artist’s first solo concert in the country. He previously visited Manila for GOT7’s “KEEP SPINNING” 2019 World Tour, which was held in October 2019. 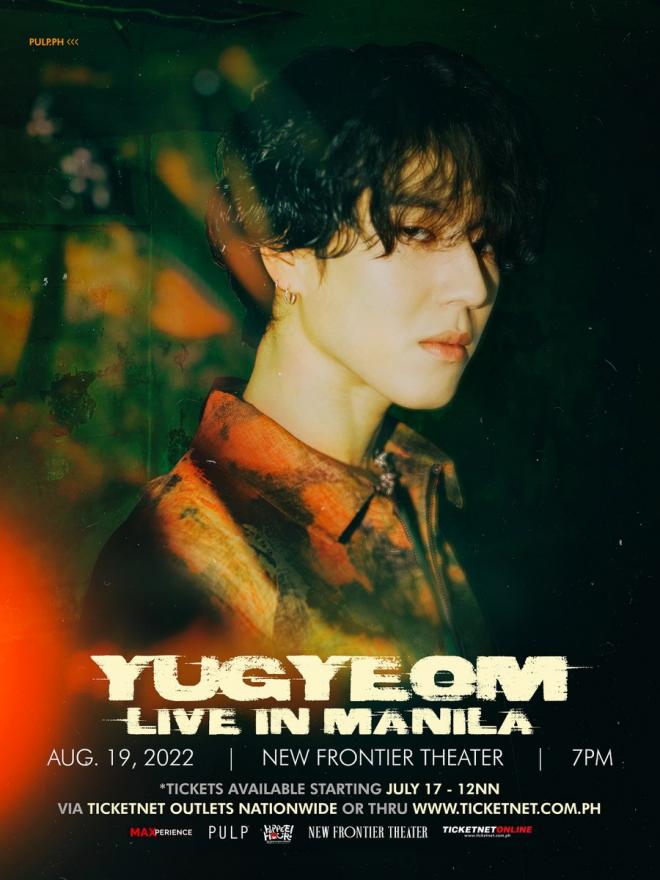 Filipino Neverland are in for a fascinating ride as (G)I-DLE marked the Philippine stop of their 2022 concert tour! 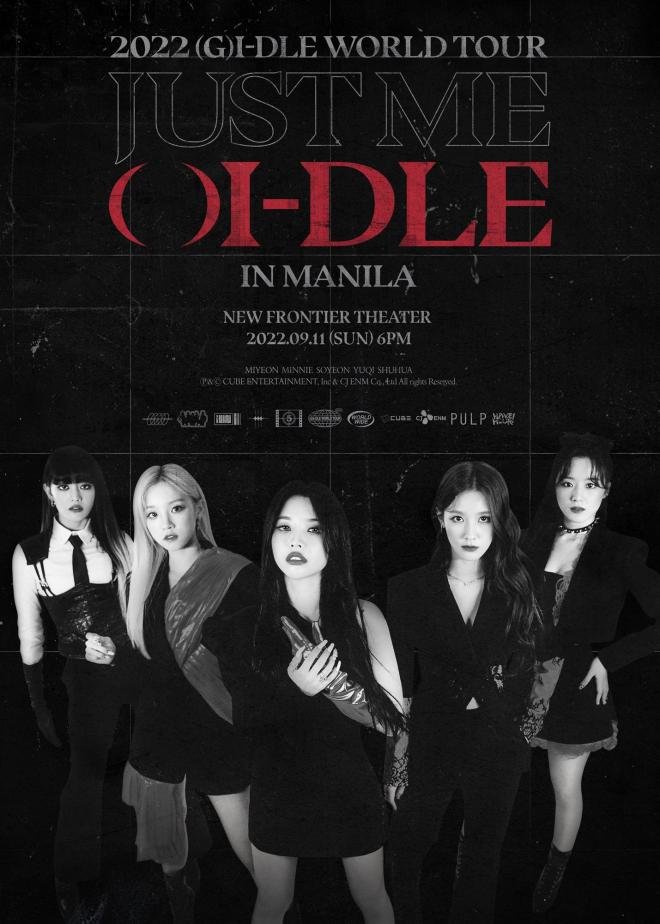 Popular K-pop boy group Tomorrow X Together (TXT) is set to meet their long-awaiting Filipino fans for the very first time this October.

For the Manila stop, Soobin, Yeonjun, Beomgyu, Taehyun, and Hueningkai will hold a two-day concert party at the SM Mall of Asia Arena on October 15 and 16. 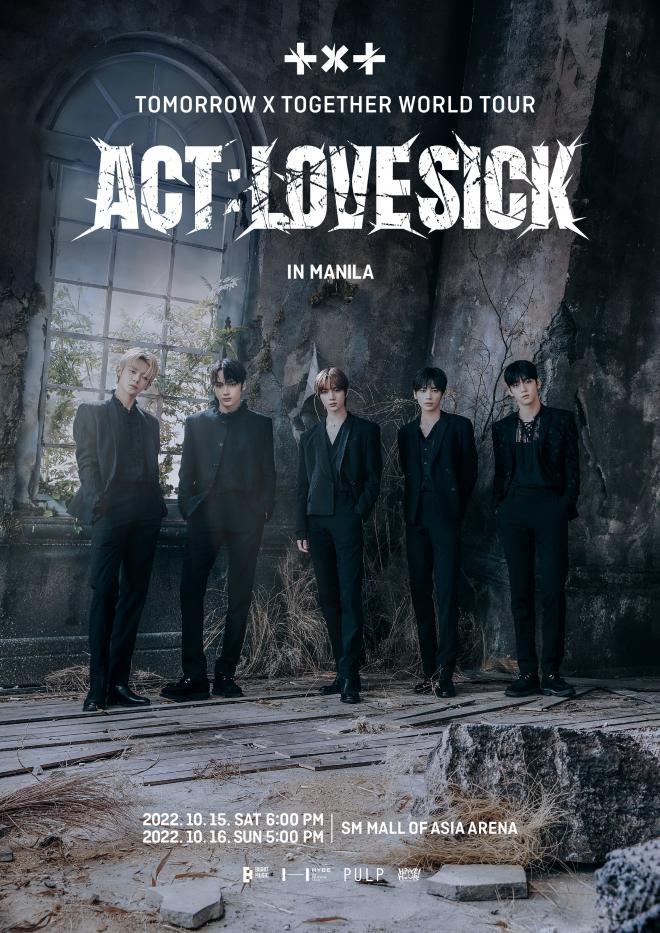 As of press time, RUNNING MAN ‘A DECADE OF LAUGHTER’ TOUR IN MANILA is confirmed to finally happen this year although the exact date is yet to be sealed.

Constantly bringing surprises to fans; more K-Pop events are still underway for Filipino fans to enjoy. But make sure that you seal your tickets to the confirmed K-Pop Events by Pulp Live World!