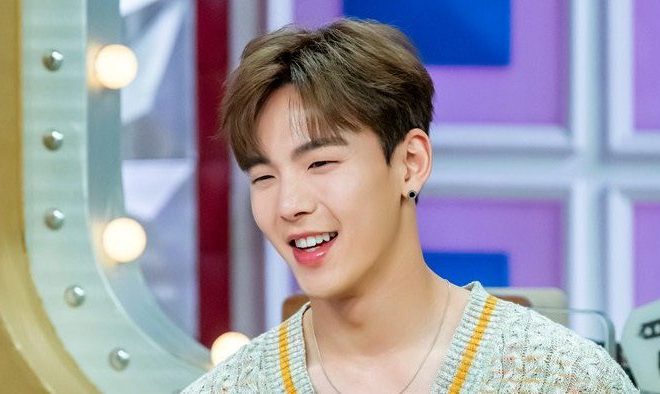 In case you missed it, MONSTA X’s Shownu recently graced Radio Star with his presence.

From reacting on how he was voted as the idol with the hottest body, comparing himself to a banana, reenacting one of his viral memes, and showcasing his dance skills, MONSTA X’s Shownu continued to prove his reputation as one of the top “variety idols” with his recent guest appearance on Radio Star. 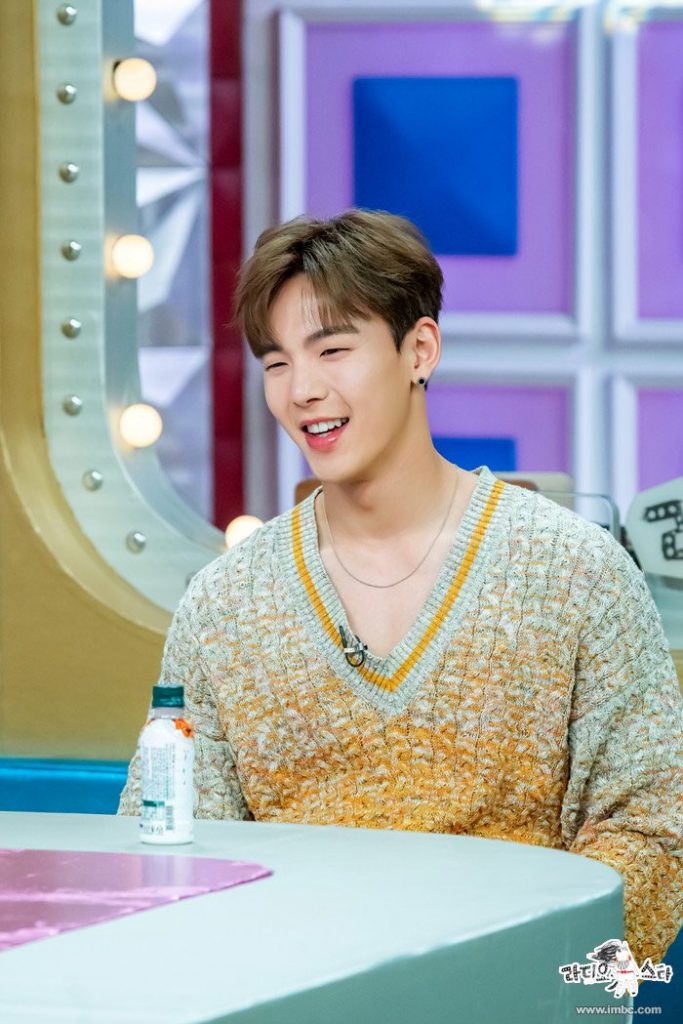 Ranking among the show’s top moments with the MONSTA X leader was when he commented on being voted by his fellow idols as the top K-Pop star with the best body, which was brought up by one of the show’s MCs Ahn Young Mi.

Shownu first made a very bizarre remark by comparing himself to “an unripe banana” when he was a rookie and saying that he is “now a ripe banana”, which made the MCs laugh. However, he surprised everyone shortly after by saying he actually wants to have the same body as the show’s MC Kim Gook Jin.

“Seriously, I used to be overweight since I was a child. When I was eight years old, I already weighed fifty kilograms. I want to be skinny for once,” he earnestly shared. 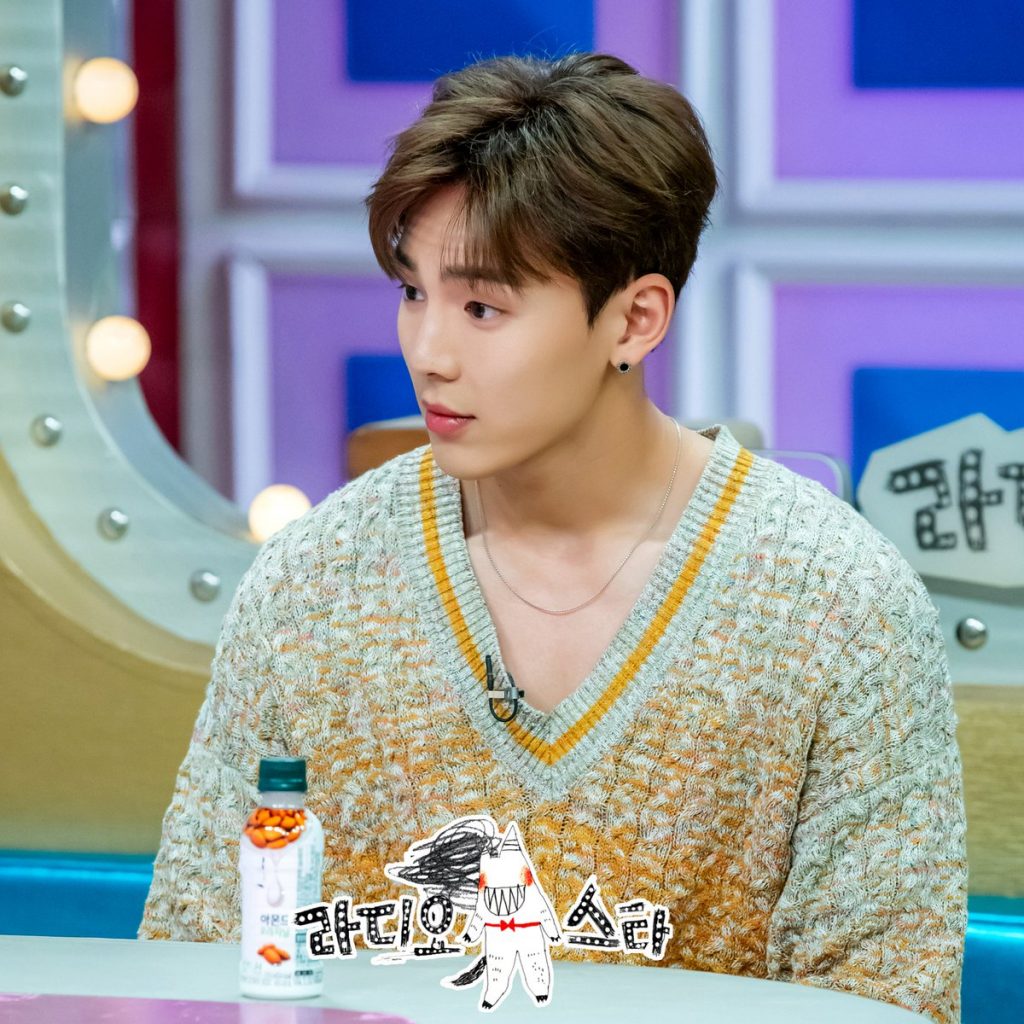 He also talked about his famous “lamb skewers” moment, which turned into a meme among Monbebes. “We always talk with fans when the fan sign is over. I asked what they were going to eat for dinner and a fan said she was going to have lamb skewers. So, I replied ‘oh, yeah!’ and did that,” he narrated, complete with a live reenactment of his reaction.

Not only did the show’s MCs call him cute after that, but they also compiled his facial expressions next to his face on the meme. Everyone had a laugh at how he stayed expressionless despite feeling joy, surprise, sadness, anger, satisfaction, and more compared to his immense enthusiasm during the “lamb skewers” moment. 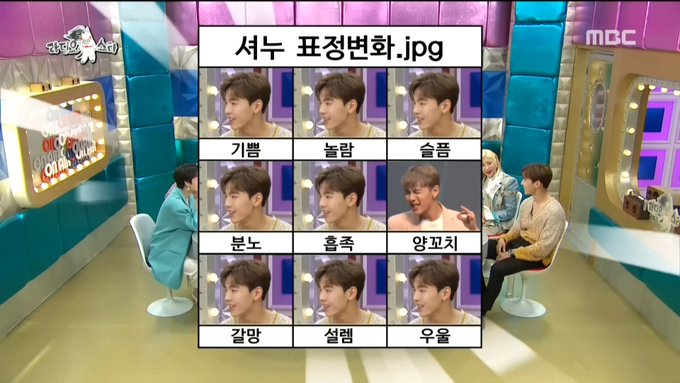 The MONSTA X main dancer also showcased his top talent by performing a cover of Ariana Grande’s song “Side by Side” during the show.

His fellow MONSTA X member I.M also talked about Shownu’s appearance on the show during a recent live broadcast. “Shownu hyung was on Radio Star and I watched the episode. It was so fun,” he said.

“He was doing like this,” I.M added, imitating the older member’s lamb skewer reaction in his own hilarious way. “But he still looked cute,” the rapper admitted.