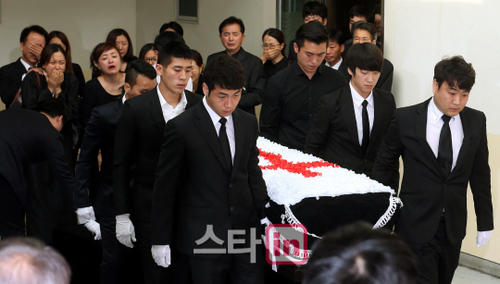 This year has proven to be both controversial and tragic for K-pop, with many idols publicly announcing their romantic relationships to a tragic car accident, which caused the death of two loved idols.

We take a look at this year’s biggest K-pop stories so far with Asian Pop Radio. Our recap starts at 4:25 minutes. 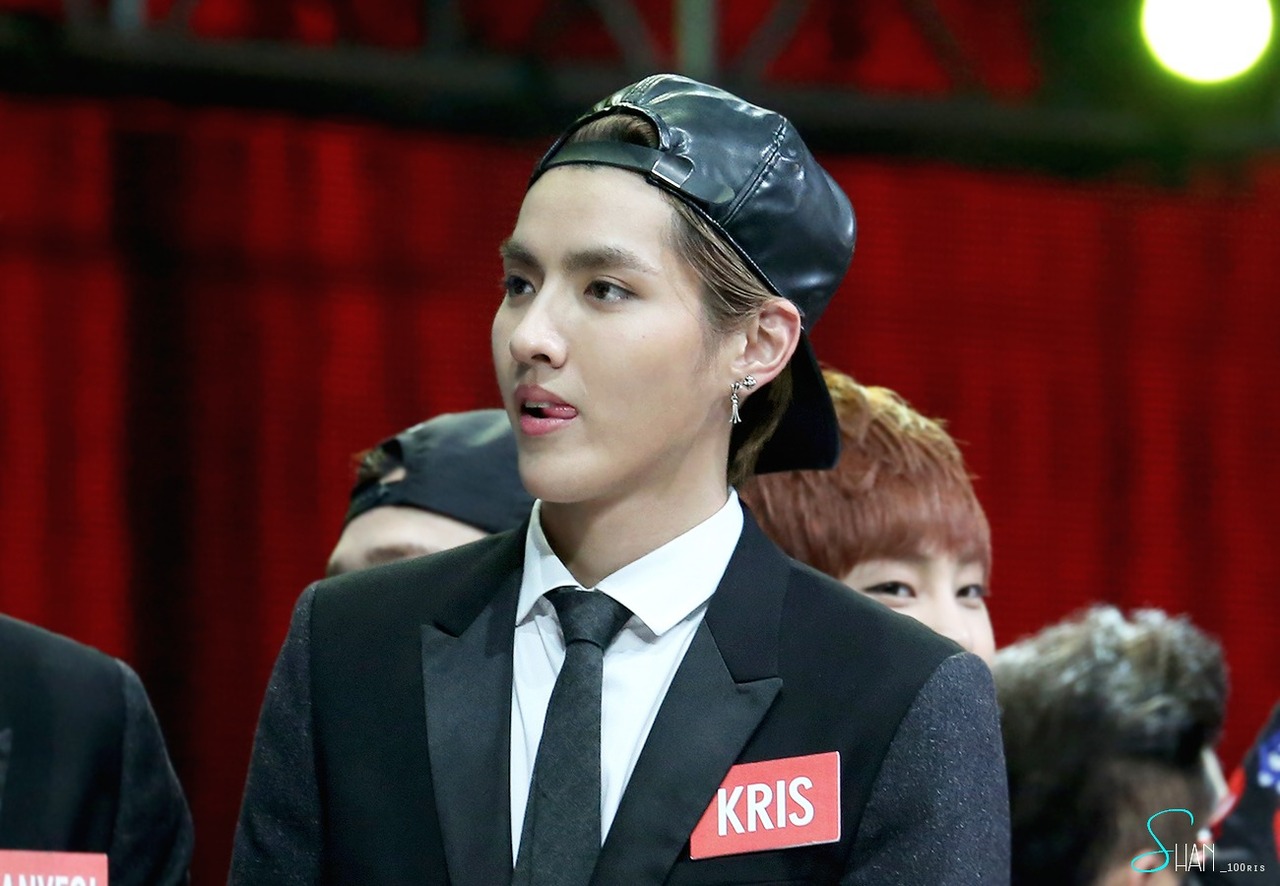 Kris submitted a lawsuit against his agency on May 15 claiming that SM overworked him and never considered his opinions.

“We are perplexed by the incident … we will do our best to keep EXO’s activities on track.” An S.M. Entertainment spokesperson said.

Kris’ legal reps met with SM lawyers to settle the case outside the court, but negotiations filed and the case will now proceed to a trial.

Kris has released a song for Chinese film Tiny Times 3 and is rumoured to be releasing a solo mini-album. 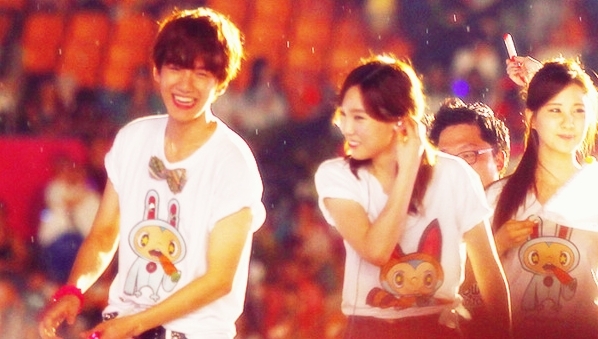 This year has been a special year for K-pop, with many idols publicly announcing their relationship.

EXO member Baekhyun and Girls’ Generation’s Taeyeon caused a big controversy when they confirmed their relationship earlier this year. They were forced to face reporters when Korean media Dispatch caught the pair on a date near EXO’s dorm.

Many international fans showed their support for the couple, but many Korean netizens were in uproar after the confirmation.

Korean netizens started a petition to demand Baekhyun to leave EXO, while Taeyeon received many hate messages on her social media profiles.

f(x)’s Sulli and Dynamic Duo member Choiza were also pressured to announce their relationship, after much speculation.

Rumours began when a fan found Choiza’s lost wallet and saw photos of Sulli in it. Choiza’s agency quickly denied that the pair were dating.

Speculation heated up when Choiza’s cousin posted numerous photos of what was thought to be Sulli, Choiza and himself hanging out.

Dispatch later photographed them on a date near Namsan Tower. Both SM Entertainment and Amoeba Culture confirmed the relationship. 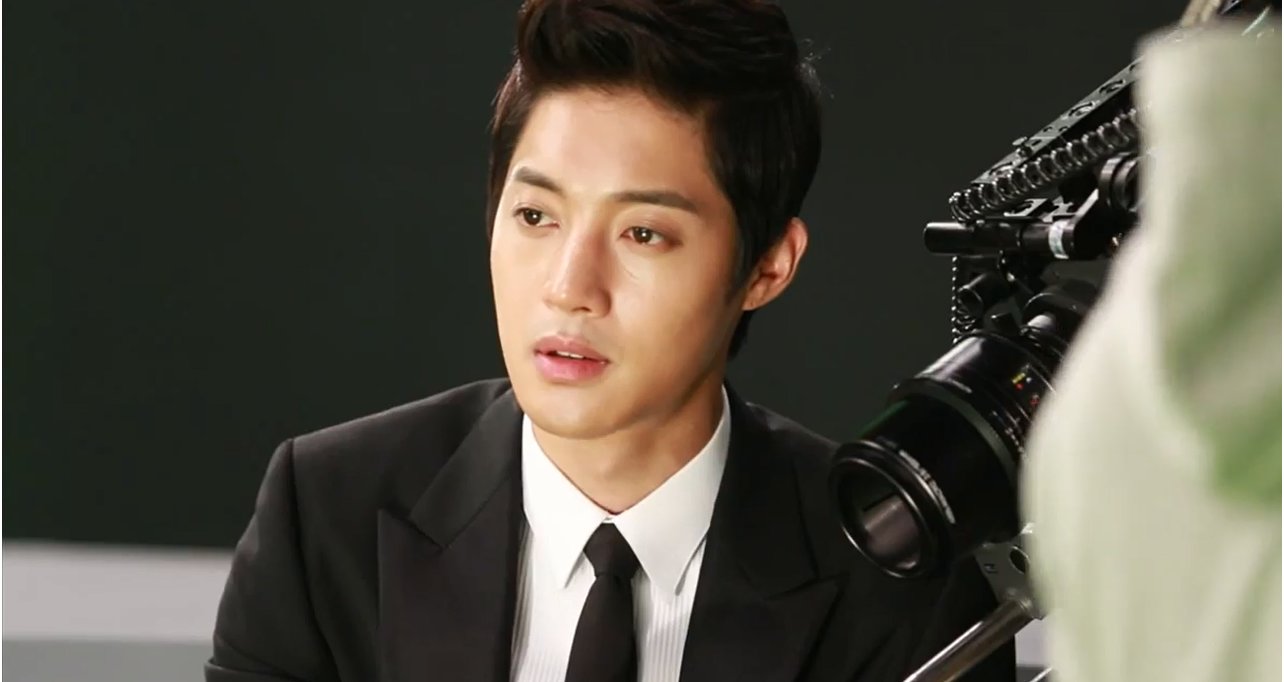 On August 22, news broke out that Kim Hyun Joong’s girlfriend had filed a police report that the actor had physically beaten her up two times.

Key East Entertainment later released a statement saying that the two couple were dating for only a few months and that the girlfriend had not broken her ribs because of Kim Hyun Joong beating her, but as a result of ‘playing’.

The agency also said that the two were indeed involved in a physical fight but dismissed claims that he had beaten her twice.

Korean media Dispatch later released text messages and photos, which proved Key East Entertainment’s statement false. The report showed that the couple had dated for two years, just as alleged by the girlfriend.

From the series of text messages, Kim Hyun Joong also acknowledged and apologised for the bruises and pain his girlfriend was going through.

After almost a month after the charges were laid on the actor, Kim Hyun Joong released a public statement apologising for physically assaulting his girlfriend.

Hello. This is Kim Hyun Joong.

Through this incident, I have caused serious mental and physical injuries to a person that I have trusted and loved for two years, and I am deeply sorry for that.

I feel deeply embarrassed of myself for doing things a man should not do.

As this whole case is a consequence of my wrongdoing, that person has no reason to be criticized.

I apologize to her once again, and I want to express my apologies to her family and friends as well.

Above all, I hope she will accept my apology and forgive me.

I will learn from this incident by doing my best to live a more well-behaved and healthy life.

His ex-girlfriend then dropped the charges without asking for any financial compensation. 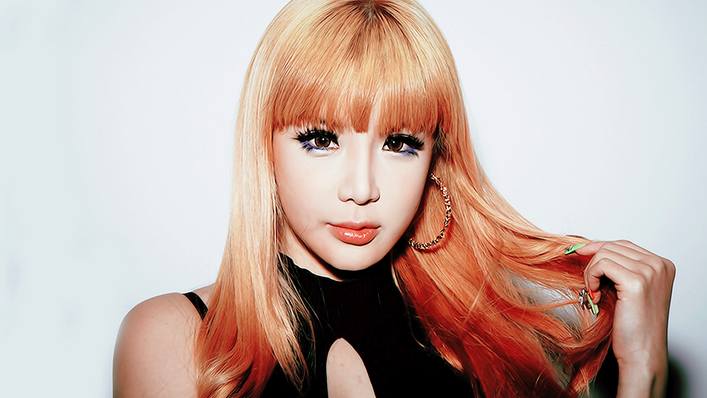 Netizens reacted unkindly and asked for the case to be re-investigated so that Bom could be ‘put in jail’.

“Relaunch investigations and put her in jail… The law system is changing for the worse..” One top comment on Naver said.

Another one comment said if Bom’s case was like in the past, she would have been called to retire.

“Times have changed too fast. In the past, this would’ve called for reflection or straight up retirement. Nowadays, large companies can just shield her and take down all of the articles, allowing her to go on world tours without a care for what anyone thinks.”

Park Bom later left the show Roommate and has since then kept a low public image. 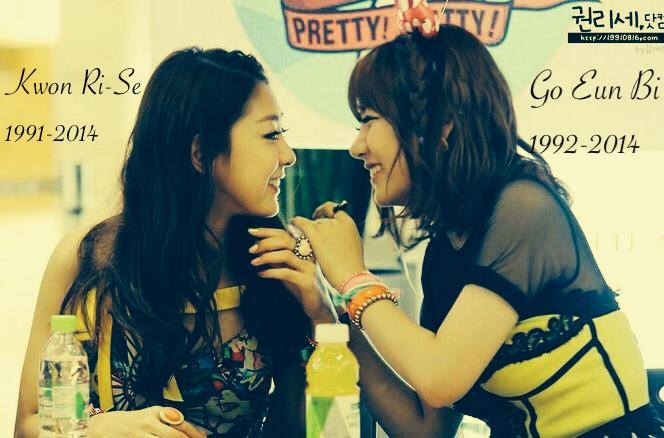 Ladies’ Code’s EunB has died at the age of 22 in September after a tragic car accident, which left RiSe and Sojung in critical condition.

The group were returning to Seoul after a schedule at Daegu, when the back tire of the van fell out and ran into a wall, which caused the death of member EunB at 1:30AM on September 3. She passed away at the scene.

RiSe was later confirmed dead after four days of being unconscience.