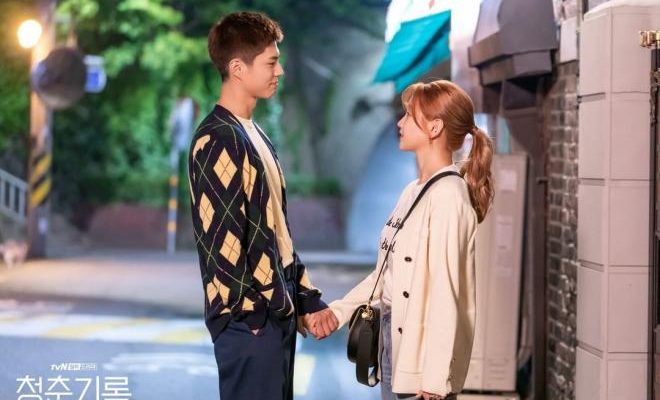 Just when everything seems going in favor of Hye Jun, someone is sneakily taking revenge, and we all know who that is.

Record of Youth episode 6 shows clearly how tough it has been going for Hye Jun; from his unsupportive father, former agent who fusses over his failure, and unprivileged life from the get-go. With all that’s coming to test his determination, his new found friend Jeong Ha, becomes his shoulder to cry on.

Episode 6 continues the previous chapter where Hye Jun confessed to An Jeong Ha on their way home. After both being drenched in rain, Jeong Ha invites him home to grab an umbrella. Both talk about their own family while Hye Jun dries his clothes off.

While Hye Jun is scanning the artworks of Jeong Ha’s father in the apartment, he suddenly brings his confession to their topic. Though hesitant and resisting herself, Jeong Ha admits that she likes him too and both agree to take their relationship slow. 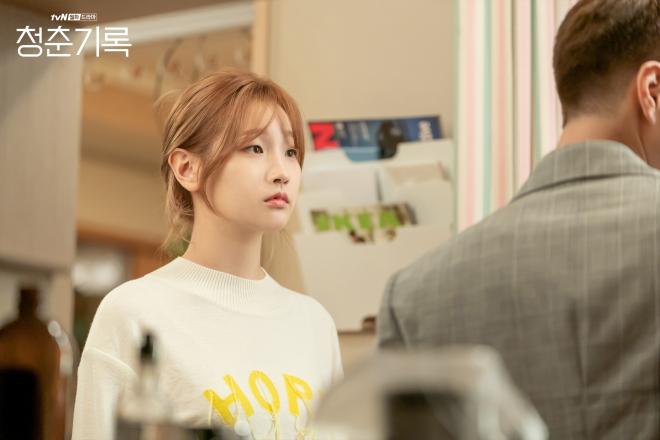 Hye Jun and his manager Min Jae (Shin Dong Mi) thought that everything is finally working out for their behalf, but all is just a fleeting moment.

Min Jae miscomprehended the situation in which she believes that Hye Jun’s ex-agent Lee Tae Su, referred his name to the director of the series. She also thought that someone in the industry got impressed by Hye Jun’s acting that’s why he is getting a role in the series. But it was all just planned by Lee Tae-Su as an act of revenge to Hye Jun and Min Jae for leaving him.

Unbeknownst to her, she ends up revealing the fortunate news to Hye Jun, and she thanks Tae Su for helping Hye Jun’s career. And to finally end Min Jae’s bliss, Tae Su revealed that it was all his plan – to do everything he can to obstruct Hye Jun’s success.

Extremely broken hearted,  Min Jae blames herself for dooming his role. She struggles breaking the news to him, to the point where everyone has already learned that Hye Jun got the role. Hye Jun later finds out, but is calmly taking it as another lesson for him and his manager. 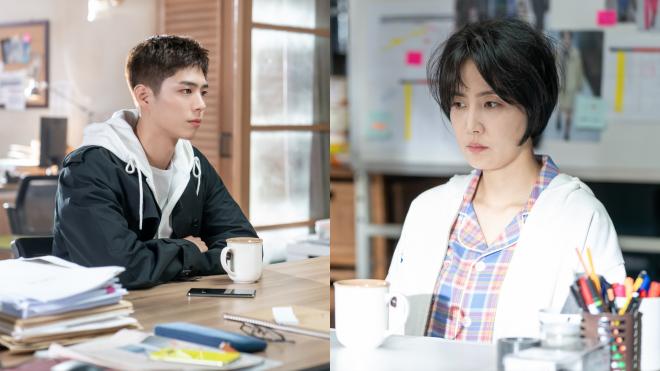 Jeong Ha got promoted as designer

Meanwhile, Jeong Ha becomes the official designer of their shop. However, she was once again tormented by Jin Joo and find faults in her.

Now that her happiness is ruined, her friend, Hae Hyo, comes to rescue the day and shows up with flowers. Though concealing the fact that the flowers are meant for Jeong Ha, he told her that its a congratulatory gift. And before even getting an answer to his date invite to Jeong Ha, he learns that she actually had plans with Hye Jun.

Eager to learn and earn money for the family, Hye Jun’s grandpa, Sa Min-Ki  (Han Jin-Hee ) is working hard in modeling. Until one day, he suddenly collapses due to exhaustion and ends up admitted in the hospital.

Sa Yeong-Nam (Park Soo Young) packs his father’s clothes but then he noticed the modelling portfolio. He then accuses Hye Jun of letting his grandfather do modelling. Again, they got heated in their argument and his father slaps him across his face. 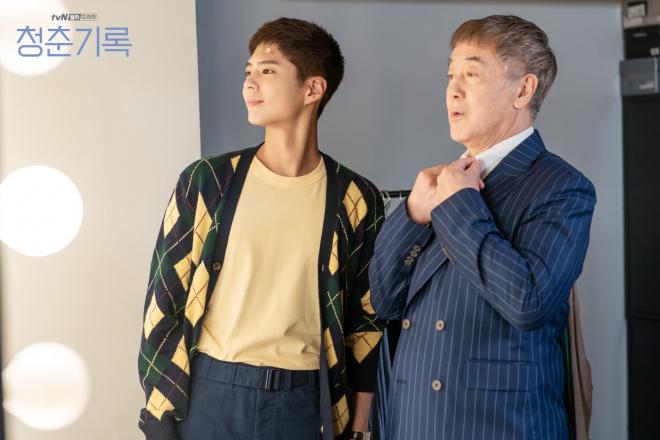 After that hurtful incident, Hye Jun heads outside to release his pain and cry. Right at his dark moment, he receives a call from Jeong Ha. She told him she wants to unwind and have fun.

They meet and Jeong Ha cheers him up. Hye Jun admitted that he is feeling down and then Jeong Ha calls herself as an anti-depressant to him. After finally arriving at their destination, where a piano sits on the riverside, they both sit down and the air starts getting romantic.

They play the piano together and profess his feelings for her, while both getting immersed in that moment. Right when he finishes the last note, they both look at each other and Hye Jun gets closer to Jeong Ha and kisses her. 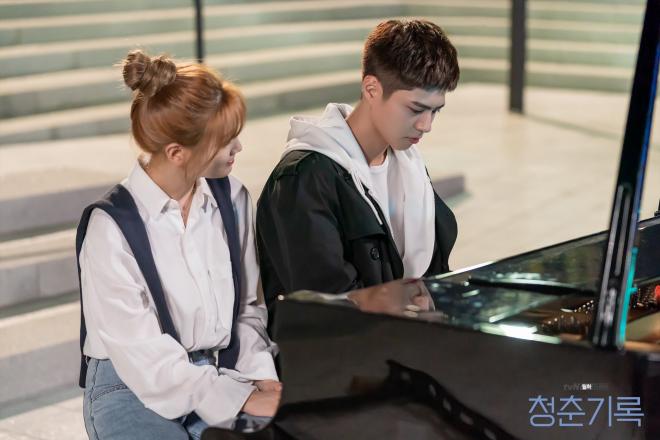 As the series is almost reaching halfway, the main love line starts blooming. With that, I am getting curious how the relevant backstory of each characters will be expounded.

So far, the drama has been covering typical family and career issues that anyone can relate to. It touches conventional home and workplace scenarios, that some of us may have experienced once in our life. Given its reserved plot, there are fewer memorable scenes apart from what I have expected. The last part of this episode is probably the best so far.

Aside from its gradual flow, I am enjoying the refreshing appeal of the two stars. Though I have yet to feel and get carried away by their on screen chemistry. Despite some of its lacking points, the thing I am appreciating the most is the warm ambience and overall mood of this drama. Considering my curiosity to how Park Bo Gum’s character’s career will flourish, I will continue coming back to root for him.