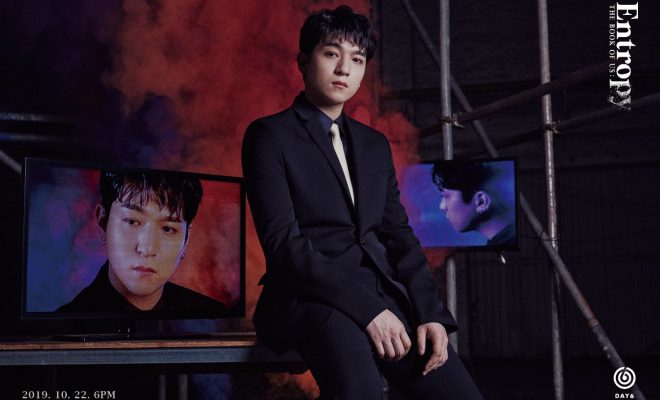 DAY6’s Sungjin is the sweetest and most reliable leader that his band and his fans could ever ask for.

The care and love that DAY6’s Sungjin has for his groupmates and his fans had always earned him a special spot in our hearts – especially with his position as the band’s leader which makes all of his thoughtful and love-filled actions even more precious.

In celebration of his birthday, here are some sweet moments reminding everyone of how reliable and hardworking Sungjin is as DAY6’s leader – and a brother that his band can depend on, anytime: 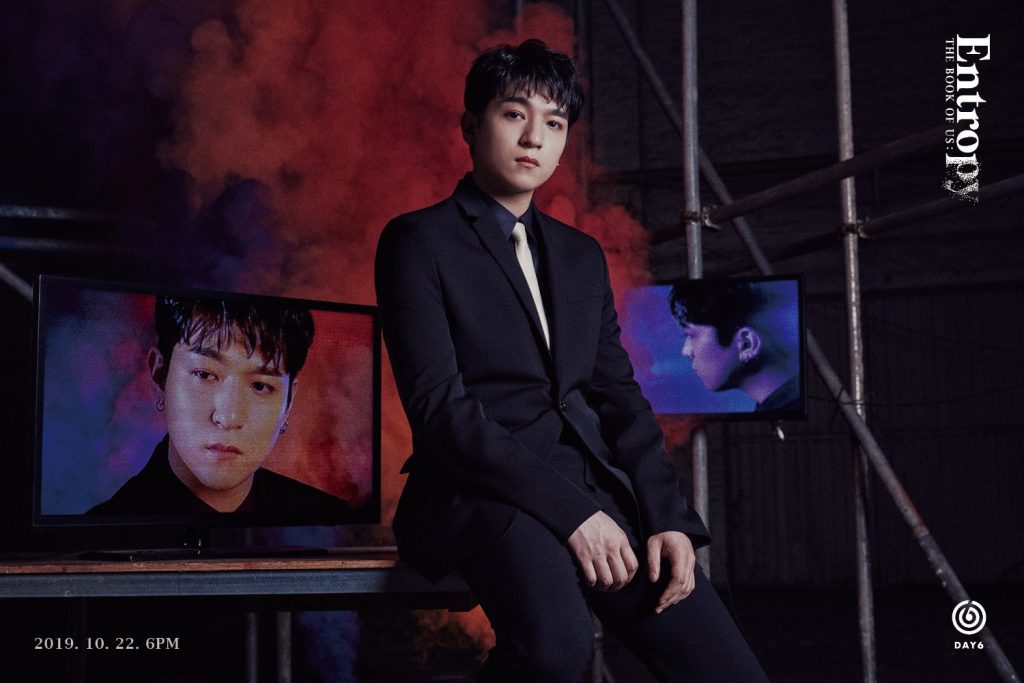 Always caring for his groupmates, Sungjin has proven time and time again that he deserves the title of a “leader” even in the littlest things he does. From the sweetest acts like doing a round of asking all of the members if they needed anything before he goes to bed, to proving how hardworking he is by learning how to play the acoustic guitar without prior experience within three months and wearing his fingers out during practice just to make sure that he didn’t slow the rest of the group down, Sungjin has our respect for his love for DAY6 hands down.

As further proof of his admirable leadership skills, his groupmates – who are firsthand witnesses of it – have always been vocal about how much they admire him as a leader and appreciate everything he does for the group.

Remember dowoon's letter to sungjin?? Sungjin has always been a leader and a hyung for Dowoon. Our maknae may tease him a lot but we know how much he leans on him 😭 busan bros 💗#HappySungjinDay pic.twitter.com/BKngUg64sc

From letters to conversations during broadcasts, Jae, Young K, Wonpil, and Dowoon never failed to show their love for their leader who always took care of them.

Youngk to Sungjin: I recognize you as a leader of Day6. I just started to feel it with my own skin, that you’ve become a changed person. When we’re going awry, you hold the center of gravity.#HappySungjinDay pic.twitter.com/VHqw36S3NP

During a previous fan meeting, Sungjin and Wonpil shared the heartwarming story of how Wonpil wanted to try this specific strawberry milk from a cafe that was around an hour-long drive from their place.

In response to this, Sungjin went ahead to drive his groupmate to the cafe and go with him – in the middle of the night. However, when they got there, there was only one bottle of the strawberry milk left – and they proceeded to share it with each other instead.

again, i could never not forget that sungjin did drove him late at night for more than an hr to buy strawberry milk that he craves for just one of the most beautiful things a person could ever do for his bff even in the most tsundere way #HappySungjinDay pic.twitter.com/67I1hF6qNy

Heartwarming stories like those give moments of the group reminding Sungjin how great he is as a leader a much more special feel.

When he said "even im a bad leader,…" then wonpil smack his back a little and assuring him that he is a good leader 😭 #HAPPYSUNGJINDAY @DAY6_BOBSUNGJIN pic.twitter.com/oBJV1z9Glh

It’s also not a secret that all of DAY6’s members love the spirit that Sungjin gives them every time they do their cheers backstage before a show starts. His inspiring words always boosts the group’s energy and gives them the push that they need in order to deliver only their best performances for their fans.

“We're not perfect. We're not gonna try to be perfect. Just do our best and let's go have fun with it. Fighting! 하나 둘 셋, DAY6!” — PSJ#HappySungjinDay pic.twitter.com/dEXnHcmevL

🐥 : That was my Sungjin impersonation cuz his voice gets really deep when he's in leader mode :") pic.twitter.com/tAsQsTnFni

Of course, his fantastic job as a leader does not just end with how well he takes care of his four other groupmates – but also how much he expresses his love and appreciation for their fans. His heartfelt ments during concerts had always been highlighted by My Days especially for his efforts in connecting to the crowd further by trying to speak in both English and the local language of the country that they are performing in.

Not only that, but he also has the sweetest and most inspiring and honest messages whenever he communicates with fans, which everyone truly appreciates.

Even if you guys would think that you are the only a star amongst many other people unable to be seen, cuz you are clearly shining in your own place. So don’t have thought like 'Why am I so bad?' cuz you don't know how much you have done.

With his almost-daily tweets about food which serves as one of his ways to connect with My Days which some also take as a daily reminder to grab delicious meals, the DAY6 leader never fails to make their fans’ days even more beautiful by his care for them. His efforts and hard work never go unnoticed to his fans, who are very grateful for him always trying his best for them.

Through the years, everyone had seen how he owned the “leader” title and became an even more wonderful man as each day passes – and My Days couldn’t be any prouder. We hope this talented man continues to be successful and happy as he serves as a great pillar to his group and pursues his love for music. Happy birthday, Sungjin!

We need your support! If you have enjoyed our work, consider to support us with a one-time or recurring donation from as low as US$5 to keep our site going! Donate securely below via Stripe, Paypal, Apple Pay or Google Wallet.
FacebookTwitter
SubscribeGoogleWhatsappPinterestDiggRedditStumbleuponVkWeiboPocketTumblrMailMeneameOdnoklassniki
Related Items#HappySungjinDayday6Sungjin
← Previous Story Yoon Shi Yoon Shares Keeping His Cool Is Important To His Acting Career
Next Story → Stray Kids Announces Details For Japanese Debut Album To Be Released In March