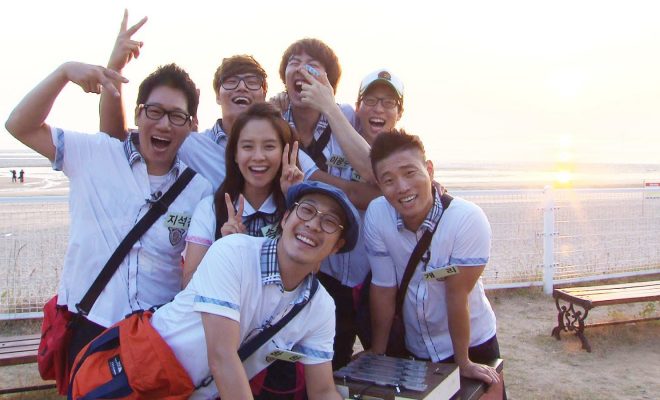 Confirmed: ‘Running Man’ To End Once And For All In February 2017 With A Grand Finale

Another sad news for 2016 has been delivered.

After much confusion with the sudden news of Kim Jong Kook and Song Ji Hyo getting kicked out to rumors of a new season, the Running Man team has come to an ultimate conclusion – to end the show in February 2017 with all six members.

SBS variety show Running Man production team and the members gathered in an urgent meeting on December 16. They talked openly to resolve any misunderstanding in the past week.

The final conclusion of the meeting was to end the show. Although it has been decided to stop the show, the team did not want to end the show with a negative mood for themselves and the fans.

Song Ji Hyo and Kim Jong Kook shared, “Thinking back to the seven years of friendship of the members and the fans who have supported the show, we have to make a great finale.”