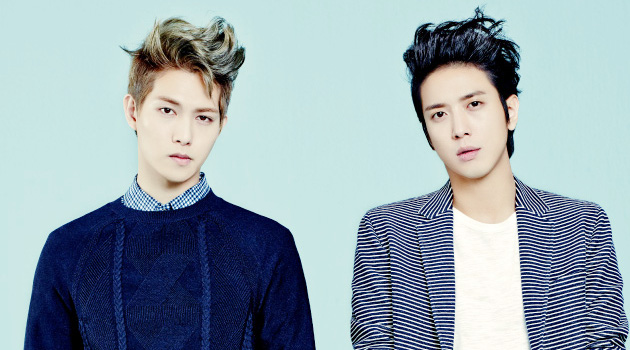 At least this case ended briefly and all’s well.

CNBLUE leader Jung Yong Hwa, who was recently under investigation for illegal insider trading, has been discharged of all charges. His bandmate, Lee Jong Hyun, was however slapped with a fine of 20 million won ($17,300) for the same offence.

On June 29, prosecutors said that Jung Yong Hwa was being investigated for allegedly profiteering 200 million won ($171,600) from insider trading. He was said to have purchased 21,000 FNC stocks after he learnt that the company was trying to sign contract with top comedian Yoo Jae-suk on July 2015. After signing the deal on 16 July 2015, the stock price immediately surged from 20,800 won to 27,000 won.

The investigation concluded that the stocks were not bought after the discussion to sign Yoo Jae-suk began. Furthermore, Jung Yong Hwa was not aware of the deal because it was kept under wrapped. It was also disclosed that Jung Yong Hwa has entrusted his finances to his mother, and the stocks were actually bought by her. He had no knowledge about the purchase. He only sold some of the stocks, when Yoo Jae-suk was successfully signed with FNC Entertainment.

However, CNBLUE’s Lee Jong Hyun got wind of the information from an acquaintance that his agency would be signing a top celebrity. Without verifying the facts, he went ahead to purchase the FNC stocks. Later, when he realized his action would cause potential legal issues, he held on to the stocks instead of selling them. The prosecution decided that he has deeply regretted his actions, and penalized him with a fine only.