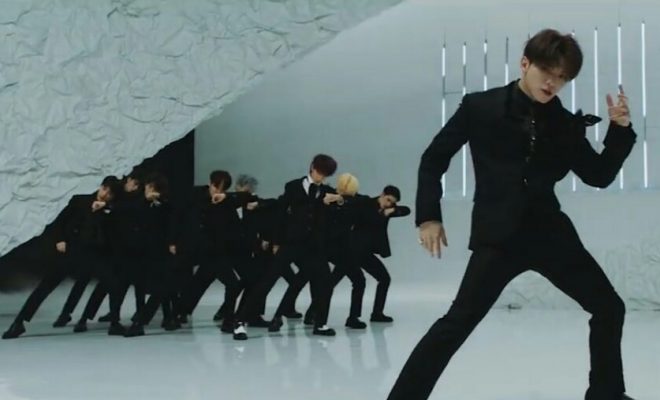 SEVENTEEN is out to strike Carats in the heart with their deadly charms and talents.

SEVENTEEN marked their much-anticipated return on September 16 with a lethal display of their all-rounder capabilities through their newest release titled “Fear”! 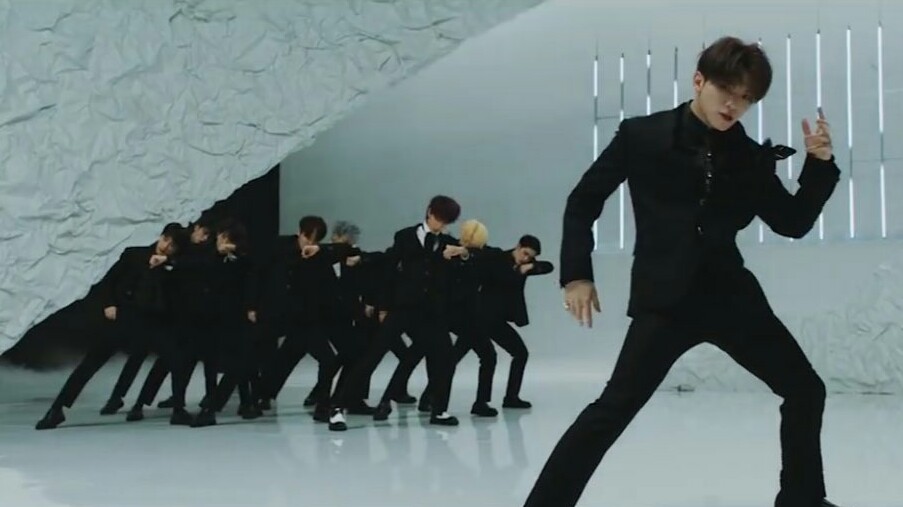 Headlining the thirteen-member group’s loaded full-length album An Ode, “Fear” made Carats tremble with the rounds of a killer over-all package it presented both through its music video and as a song itself.

There is no doubt that SEVENTEEN has been void of any visual holes as years go by – and this was further proven by the visual explosion fans saw in the music video for “Fear”. Each thirteen member’s good looks went in for the kill in its entire three-minute duration, leaving fans in complete awe. 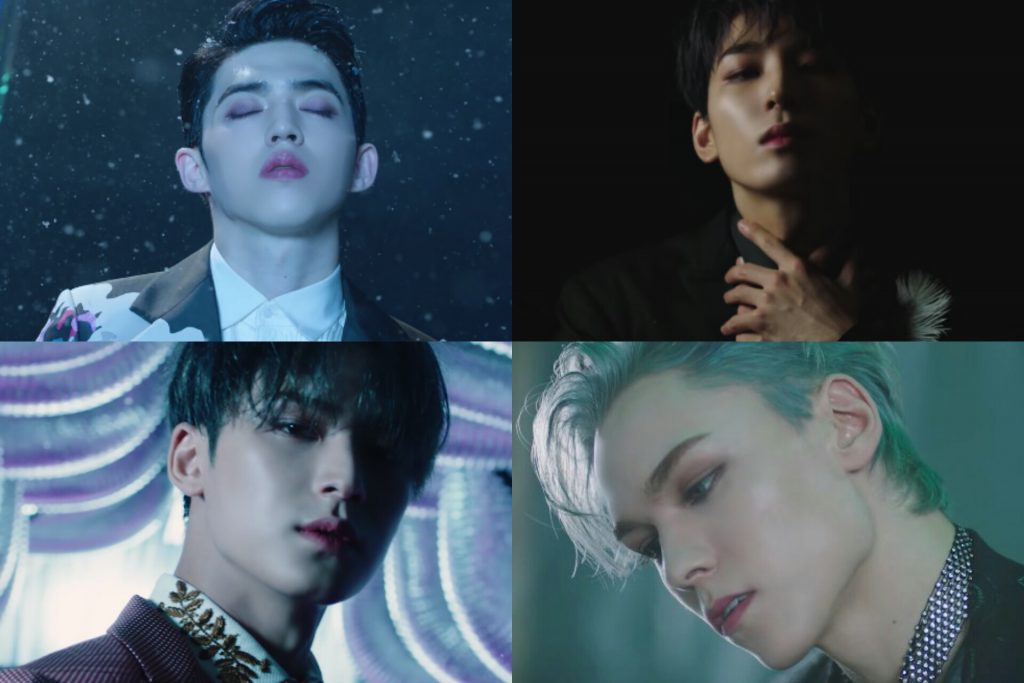 Besides its masterpiece of an aesthetic, the music video for “Fear” also hooked fans with the very deadly concept it contained – literally. As some had noticed, the video showed scenarios that allude to death – including getting poisoned and being involved in a car crash, among others.

The song itself dwells on the crippling feeling of fear – which it expresses as a poison that makes someone drive others away. Its beauty comes from how it was able to balance each member’s capability – be it vocal or rap – without one seeming lackluster compared to the other. Despite its strong beat and rhythm which usually gives more highlight to rappers, “Fear” was able to make SEVENTEEN’s vocalists shine naturally by also putting the spotlight on their high notes and melodious riffs. 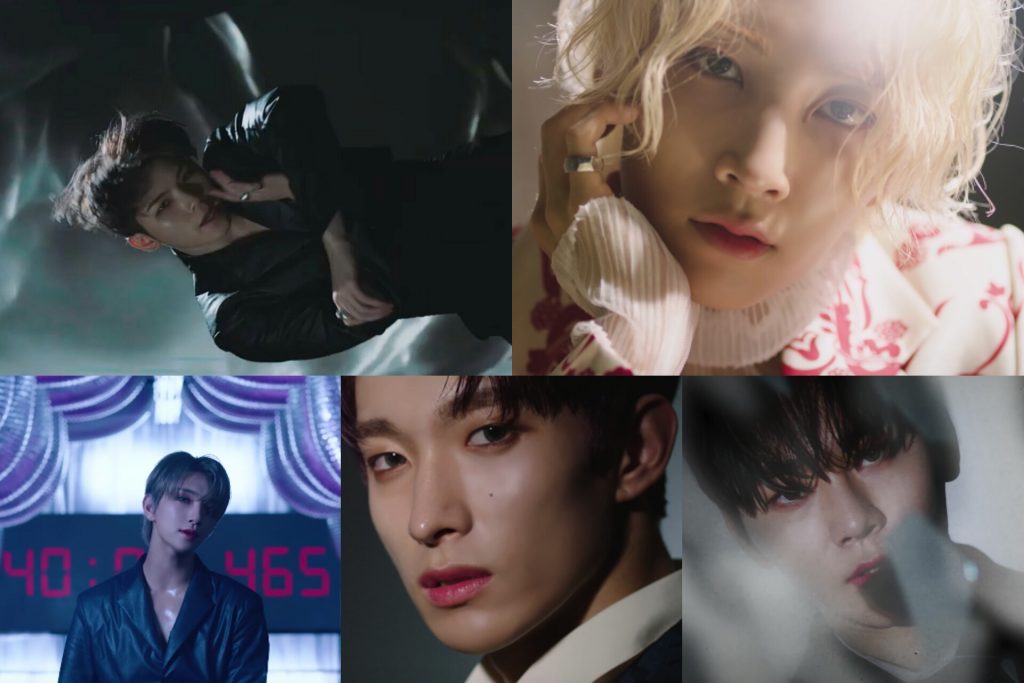 Although their 2018 release “Getting Closer” still definitely takes the crown of SEVENTEEN’s top dark and intense song, “Fear” provides a close fight with its mature and hypnotizing sound.

Meanwhile, its similarity with “HIT” comes in how it was also able to amaze fans with the group’s never-failing synchronization in such a powerful choreography despite having a whopping total of thirteen members. 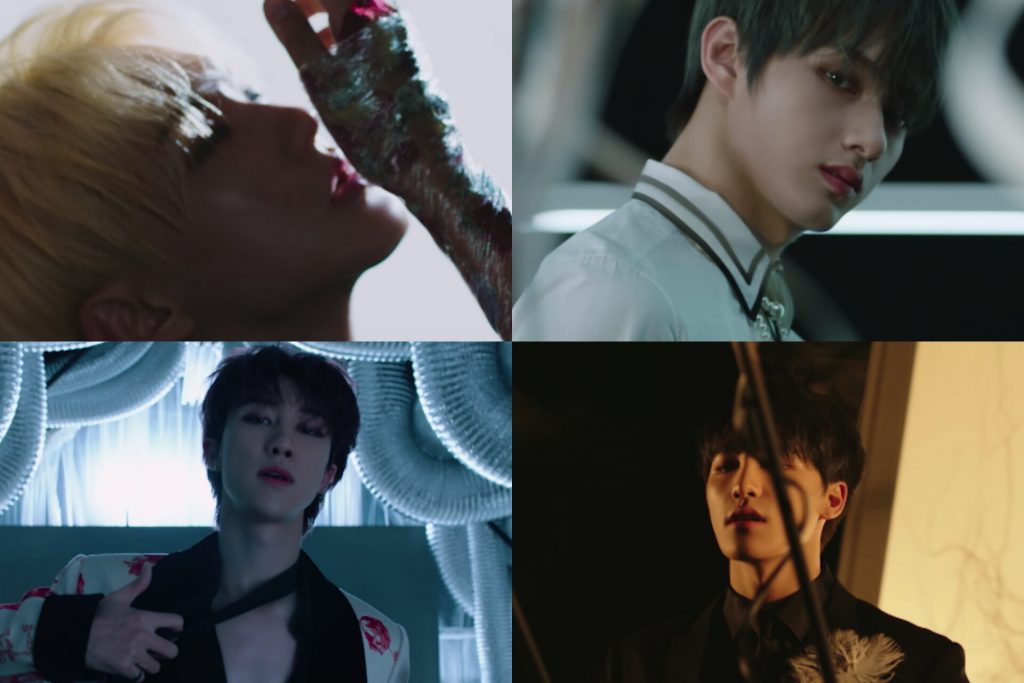 Their latest release’s success was hugely felt on various iTunes K-Pop charts all around the world. While An Ode immediately dominated the number one spot in twenty-four regions including the United States, Canada, Indonesia, Vietnam, and more, its title track “Fear” occupied the top spot in the K-Pop songs charts in thirteen regions which include the United Kingdom, France, Singapore, and more.

Watch the music video for SEVENTEEN’s “Fear” below:

We need your support! If you have enjoyed our work, consider to support us with a one-time or recurring donation from as low as $5 to keep our site going! Donate securely below via Stripe, Paypal, Apple Pay or Google Wallet.
FacebookTwitter
SubscribeGoogleWhatsappPinterestDiggRedditStumbleuponVkWeiboPocketTumblrMailMeneameOdnoklassniki
Related ItemsfearSeventeen
← Previous Story MONSTA X Confirms Upcoming Guest Appearance On “The Ellen DeGeneres Show”
Next Story → Jeong Se Woon Brightens Up Fans’ Days With October Comeback Announcement