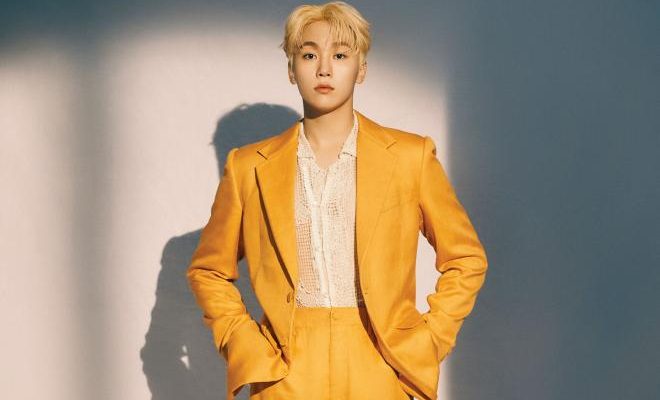 By Patricia Cabela | May 23, 2021
FacebookTwitter
SubscribeGoogleWhatsappPinterestDiggRedditStumbleuponVkWeiboPocketTumblrMailMeneameOdnoklassniki

From starring in variety shows to participating in OSTs, Seungkwan nails another venture by gracing the upcoming June 2021 Elle Korea issue! 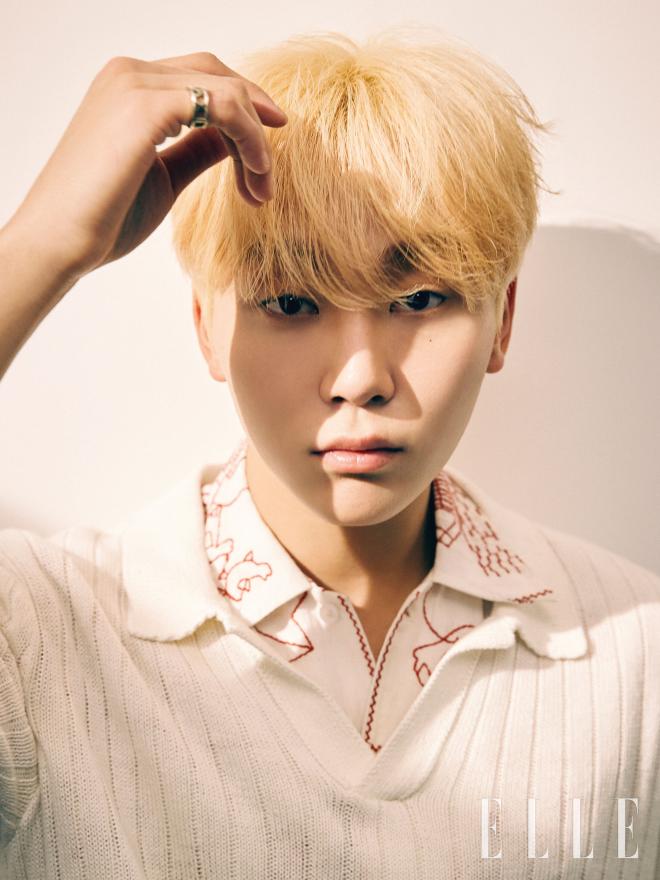 Sporting various fashionable outfits fit for the upcoming summer, the idol effortlessly caught the hearts of many with his stunning appeal and dreamy look.

Shot against an outdoor setting with his shadows serving as accents, the talented artist further aced the pictorial concept with his piercing gaze and ravishing aura.

Despite being his first solo photoshoot, Seungkwan demonstrated that he is indeed an ace with his affectionate facial expressions. His gestures and poses were also simple and effortless yet it manages to attract attention. 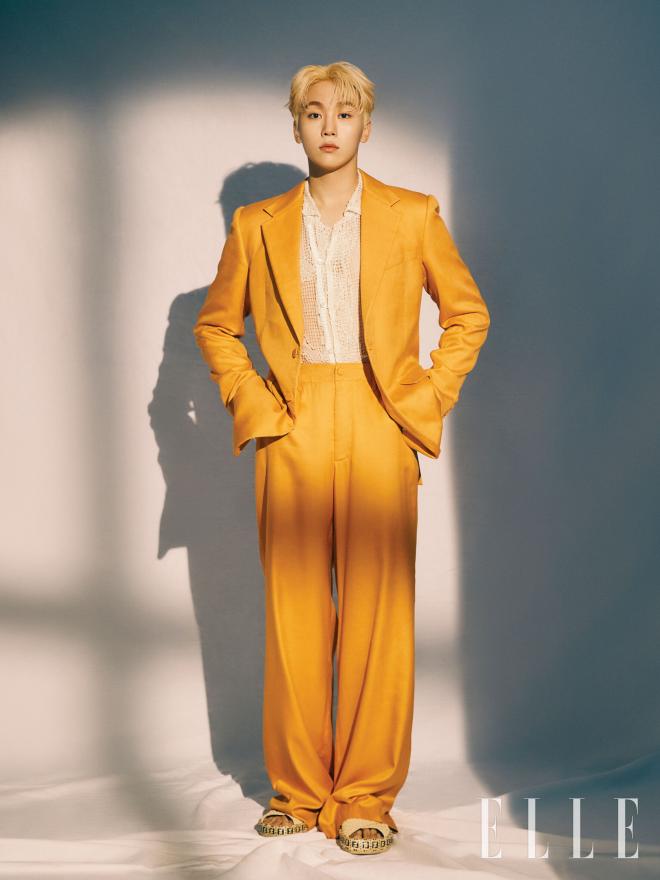 Complimenting his bright hair color, the singer’s personality shone all throughout, as he flaunts his strong features that create a balance towards his friendly image.

He can simply make any reader comfortable just by his overall inviting and warm appearance. The unique styling also added a bit of character to the idol, given that he is rarely seen rocking matching vibrant-colored suits.

MORE THAN JUST AN IDOL

In the pictorial’s accompanying interview, Seungkwan spoke candidly about his newest variety show ventures. He also shared some sentiments regarding his experience of having his own magazine feature for the very first time. 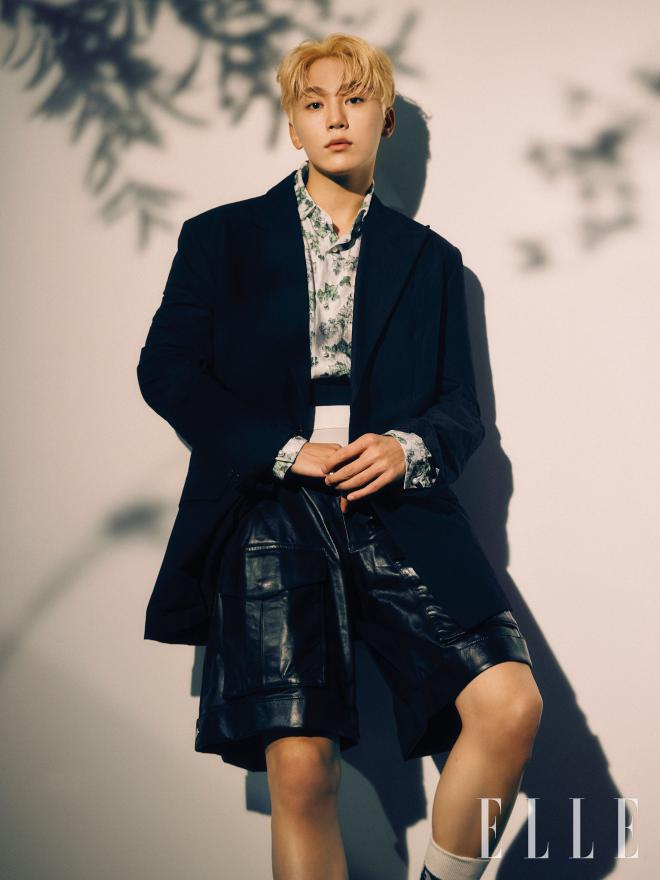 Expressing his concern towards the photoshoot, the singer mentioned that a lot of people around him say that he is a bright person.

He added, “I appreciate that they think of me that way, but there are times when I read books and meditate alone.”

When asked about his feelings regarding joining Job Dongsan as a permanent MC, Seungkwan shared that he enjoys every second of filming given that he really likes children in real life.

“It is not difficult to deal with the cast members because I like children a lot. Children also have their own standards and strictness. They remind me of my childhood when I was told by the townspeople that I was ‘intelligent,” Seungkwan said.

Job Dongsan is a program that aims to aid children in discovering their own dream jobs. Joining Seungkwan as fixed cast members are Kang Ho Dong and Super Junior’s Eunhyuk.

A WELL-ROUNDED ARTIST IS WHAT SEUNGKWAN IS

The talented artist, who has been gracing variety shows left and right, is also a part of a new TVing show titled Idol Dictation Contest. Known as a spin-off to Amazing Saturday, the show will involve idol casts who play song games to win food coming from a specific market in South Korea. He said that he enjoys the shoot so much that he wants it to be a fixed program already.

Just like any other idol, Seungkwan also faces a lot of dilemmas in life. Being a  resident cast in many variety shows, he thought that he is only showing himself as an entertainer.

To address this, the singer said, “I think I just need to show more of my side as SEVENTEEN’s vocalist. That’s why I’m constantly uploading videos of me covering songs.”

Fans can see more sophisticated photos and know more about Seungkwan’s photoshoot by visiting the magazine’s official webpage and social media accounts. You can also grab a copy of the June 2021 issue of Elle Korea.

Meanwhile, SEVENTEEN is now currently gearing up for the release of their 8th mini album Your Choice. It will specifically come out on June 18 at 6 PM KST.