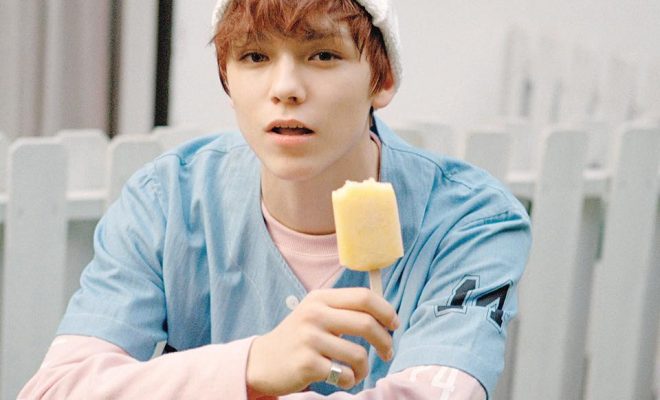 Seventeen’s Vernon Says ‘No’ To Members Dating His Sister

Why did he not approve?

Seventeen‘s Vernon will not let any of his group members date with his 14-year-old sister, Sofia Chwe. The rapper put a huge X mark to a fan’s question when asked if any member can be his sister’s boyfriend during the group’s fan signing event in Osaka, Japan. 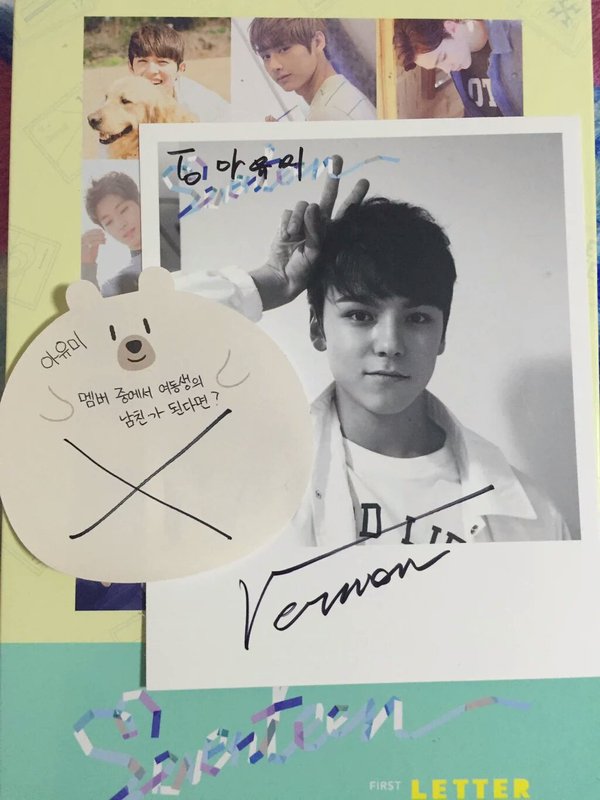 And it seems like Vernon is firm with his resolve of saying no, as he answered the question again with a huge X mark, to the extent of crossing out all the thoughtful options laid out by the persistent fan. 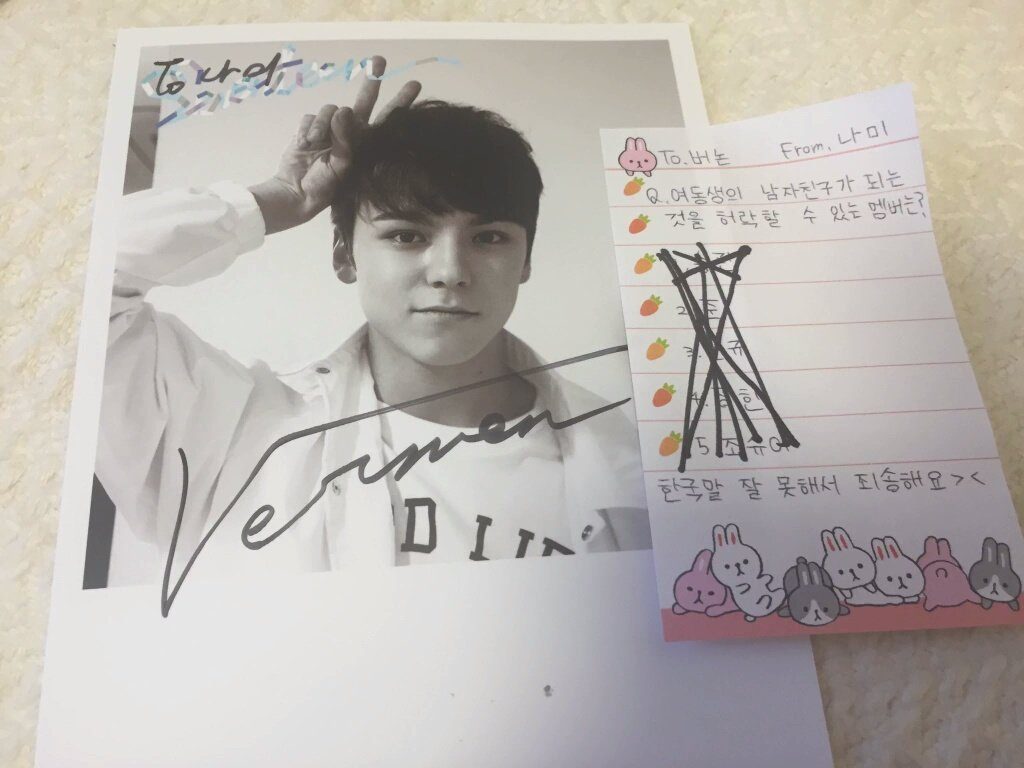 Seventeen recently wrapped up its Osaka and Tokyo fan signing events, and is scheduled to hold three concerts in Tokyo on August 8 and 9. The members also shared photos on their official Twitter accounts, updating fans of their stay in Japan.

The group will kick off their next event 2016 Seventeen: Shining Diamond 1st Asia Pacific Tour on August 13 in Singapore.

Hellokpop, as an independent Korean entertainment news website (without influence from any agency or corporation), we need your support! If you have enjoyed our work, consider to support us with a one-time or recurring donation from as low as US$5 to keep our site going! Donate securely below via Stripe, Paypal, Apple Pay or Google Wallet.
3.9k
SHARES
FacebookTwitter
SubscribeGoogleWhatsappPinterestDiggRedditStumbleuponVkWeiboPocketTumblrMailMeneameOdnoklassniki
Related ItemsSeventeenSofia Chwevernon
← Previous Story Only Vietnamese People Know What 2NE1’s Dara Says To Them: Tôi Yêu Các Bạn
Next Story → Mystery Solved: Why DEAN Loves To Wear Long Sleeves Shirts