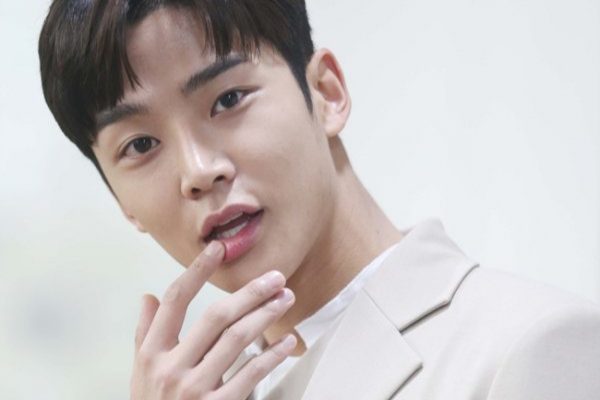 Limitations and barriers in the field of art are long gone to the idols of this generation and SF9’s Rowoon is proving that it can be exceeded.

Rising idol-actor Rowoon presented himself for an interview where he spoke about his experience of being an actor and a fellow member of SF9. 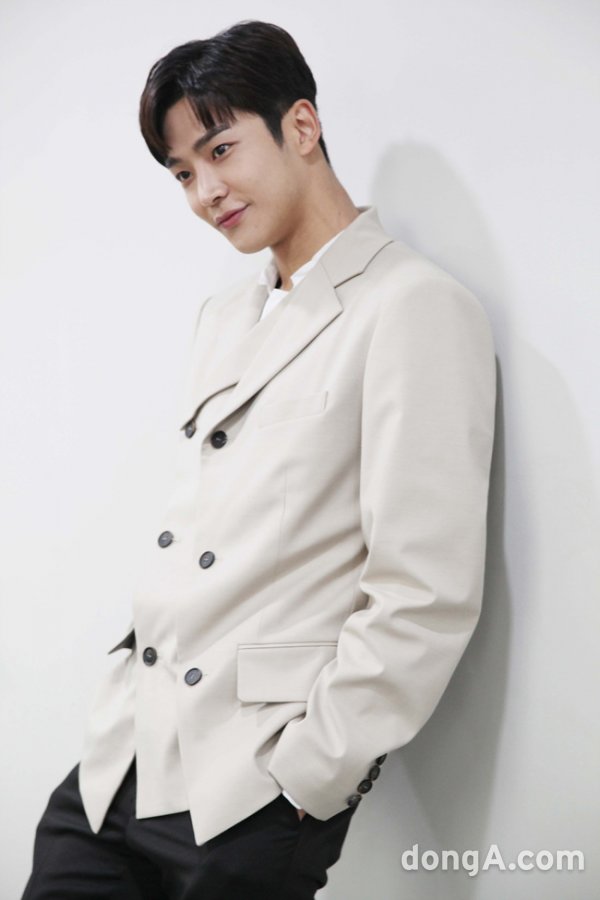 When asked a question on acting, Rowoon revealed about his journey with acting as a trainee, later as an idol.

“At first singing was my dream. Idol dancing and singing was my goal. When I was a trainee, I got lots of information from my company. Among them, I was interested in acting while receiving acting lessons.”

Being a trainee for five years under FNC Entertainment, Rowoon has been working hard from his debut in both SF9 and acting activities. He has starred in remarkable supporting roles in Lipstick Prince, School 2017, About Time, Where The Stars Land among others. 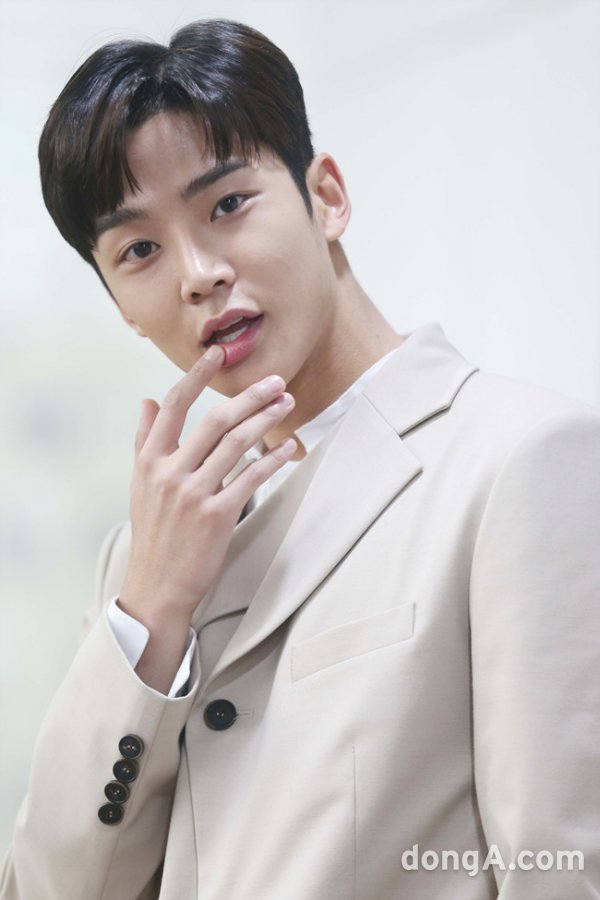 Knowing the fact that he is much popular among the public as an actor, he explicitly shows his love and desire for his group. He stated with a smile, “Singing and acting are the same to me. I cannot miss one for the other. Recently SF9 members are getting stronger and better.”

He expressed his gratitude to his fellow mate Chani, who is also blossoming well in his acting career. Sharing Chani has given him advice and confidence for his acting projects. The members also monitored his dreams and stood as a support.

Considering the group than himself, Rowoon emphasized on group activities than individual work. He can never get over the bunch of charming talented people, who mean more to him. In addition, he even wanted his fans to find SF9 through him. And promised that they will never regret, cause they are amazing. 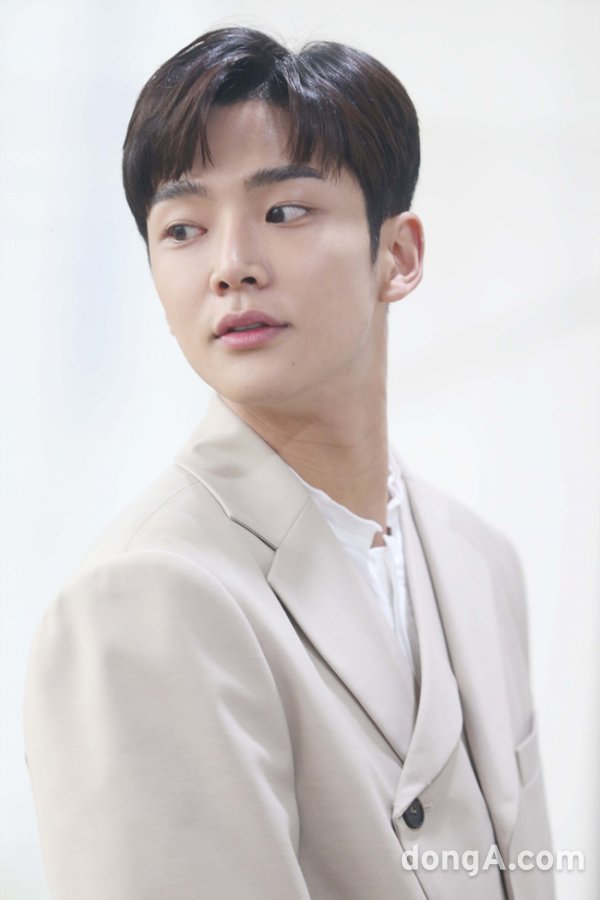 On Rowoon’s Dreams and Goals

“Our first goal is to be number one in music as SF9.” He replied adding to how few of his members want solo albums while others want to work on music. All he wishes for them is to be happy in what they do and what they love to do.

When it’s a personal goal, “I want to be a singer, an idol who can sing and dance. I want to perform as an actor so that I can sustain longer.”

He assured that everything has been moving smooth so far with both SF9 and acting and doesn’t need two bodies to play the role. “If I try hard I will have a chance someday when the public will find our true hearts.”

With such happier note let’s look forward to more upcoming events of Rowoon as an idol and an actor.