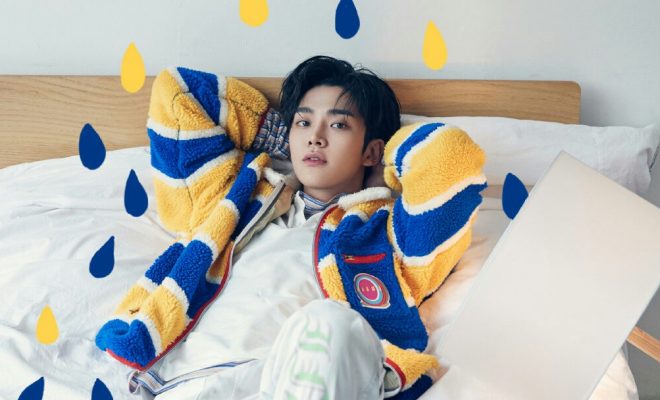 SF9’s Rowoon puts his boy-next-door charms on the forefront as he poses for Yoho Magazine!

SF9’s Rowoon posed cozily as the newest cover star of Yoho Magazine for their issue number 4 with the theme “Boy after school, Secrets in the dormitory”! 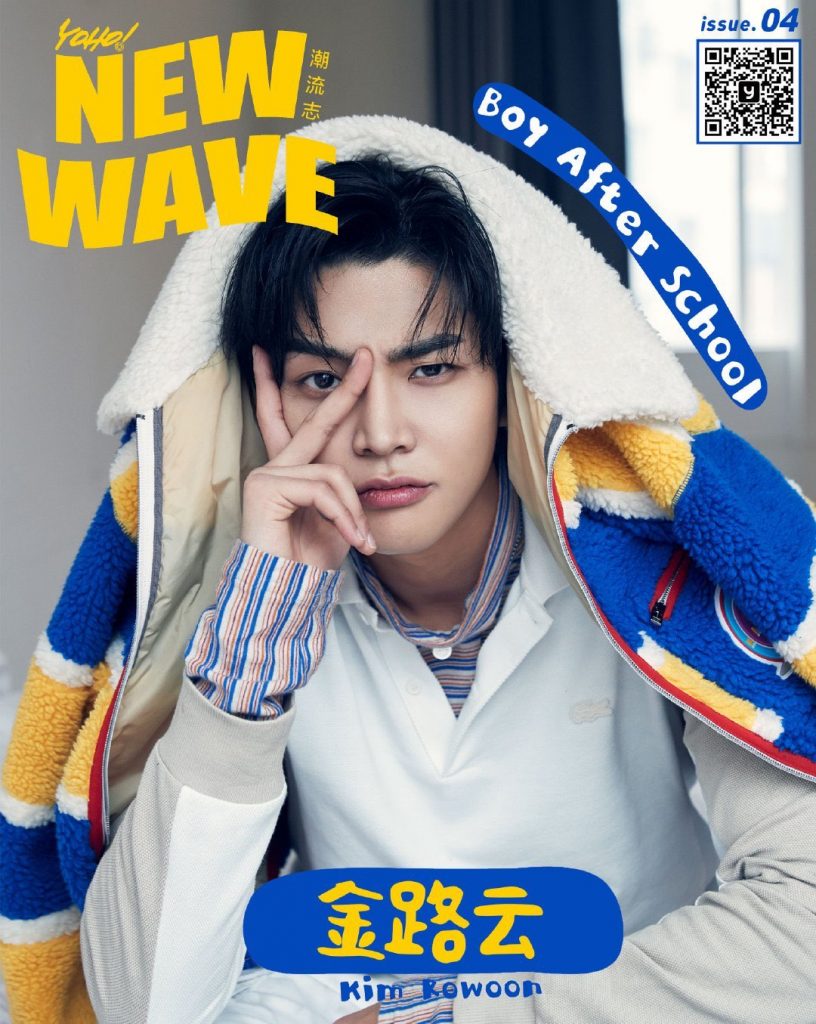 The SF9 member brings forth the new wave of boy-next-door visuals to fall in love with, as projected on his latest photoshoot with the Chinese magazine Yoho.

In the accompanying interview to his photoshoot, Rowoon talked about his latest venture as an actor through the drama Extraordinary You where he played the lead character Haru.

“Haru is a bit of loner, and I am actually a bit of a loner too. We are similar when it comes to liking being alone and not wanting any obstruction to our alone time. What we’re different at is that Haru is not good at reading situations and he is the type who acts instead of only sitting down. Meanwhile, I’m the type who is cautious and timid,” the idol-actor compared and contrasted with his character. 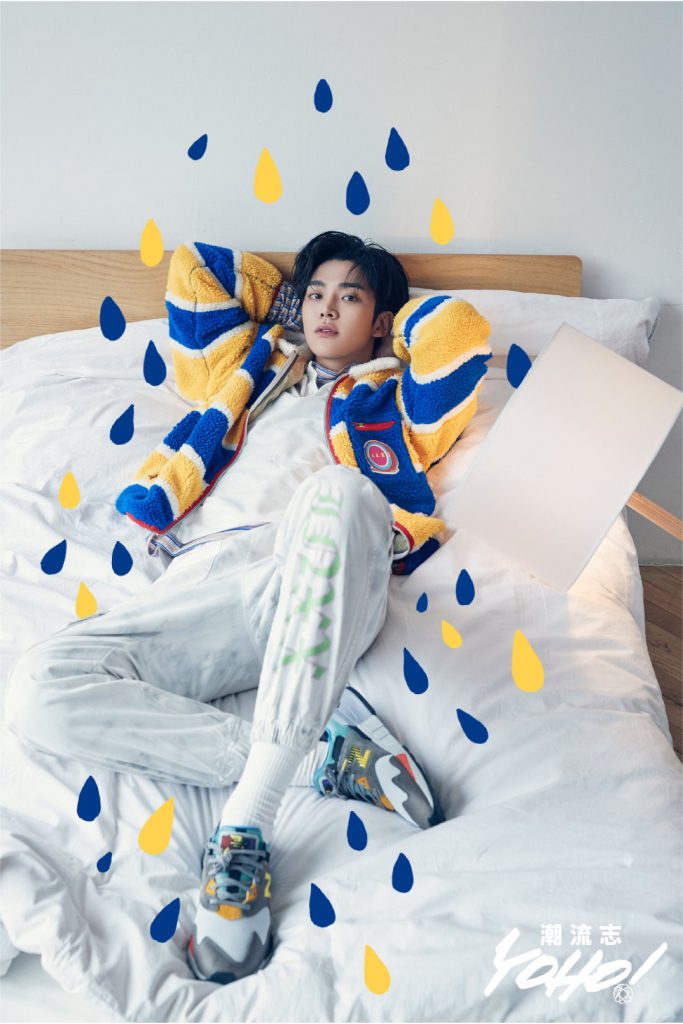 Thanks to his astounding performance in the drama, Rowoon held the attention and gathered the interest of many new fans all around the world, including China.

“Honestly, I’m still unable to feel that until now. There have been a lot of people who asked me, “You’re happy [about the great reception], right?” but more than happiness, I feel that the rising interest towards me has inspired me to work even harder instead,” he said, adding that he was amazed when he found out that many fans were waiting for him to open his own Weibo account. 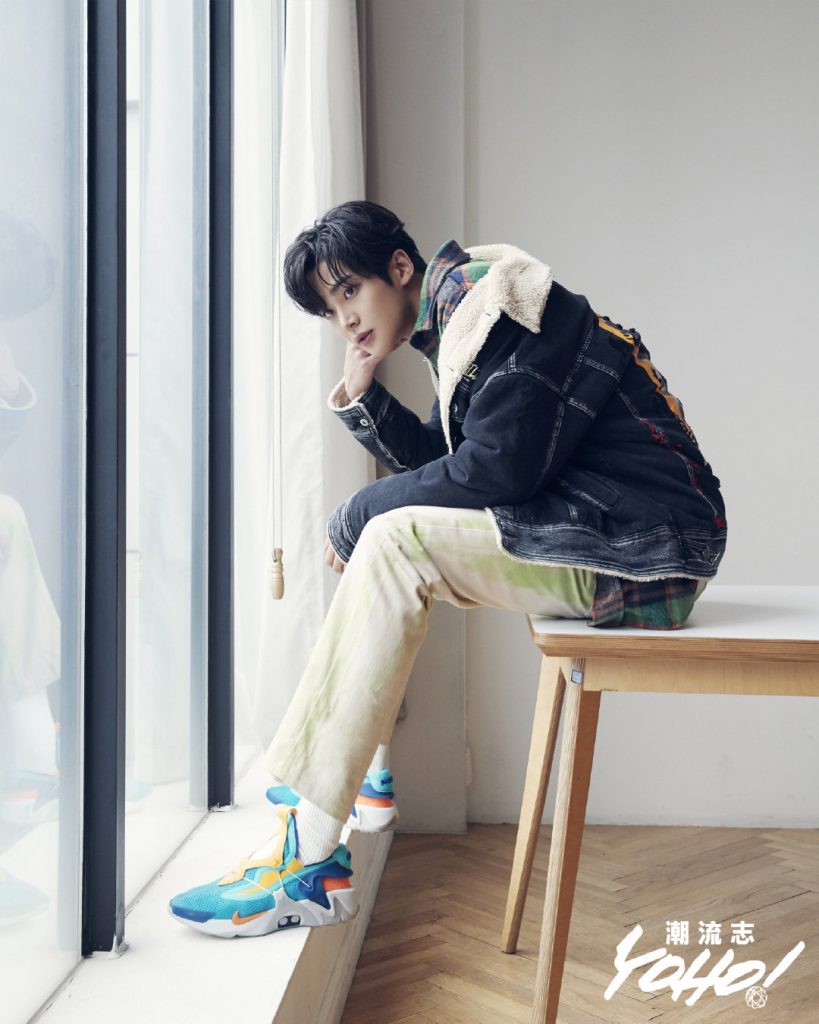 In 2019, Rowoon also appeared in a fan meeting for Extraordinary You in Qingdao, where he was met by so many fans. To this, he commented, “I was thankful for the enthusiastic welcome from Chinese fans and I hope to come again together with the members of SF9.” 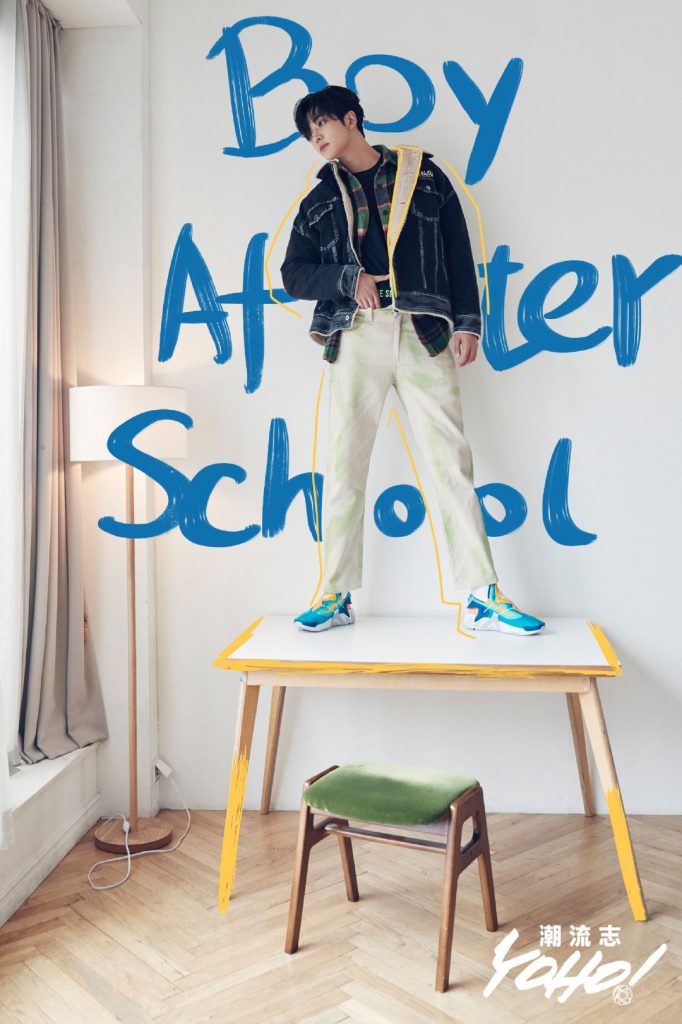 As most idol-actors have always said, there are differences when it comes to working as an idol and as an actor – which is something that Rowoon can prove for himself too.

“While promoting as an idol, I prioritize the team’s sake first instead of my own. However, in promotions as an actor, whatever the role I get is, it comes down to me to interpret everything so I focus more on myself,” he said. 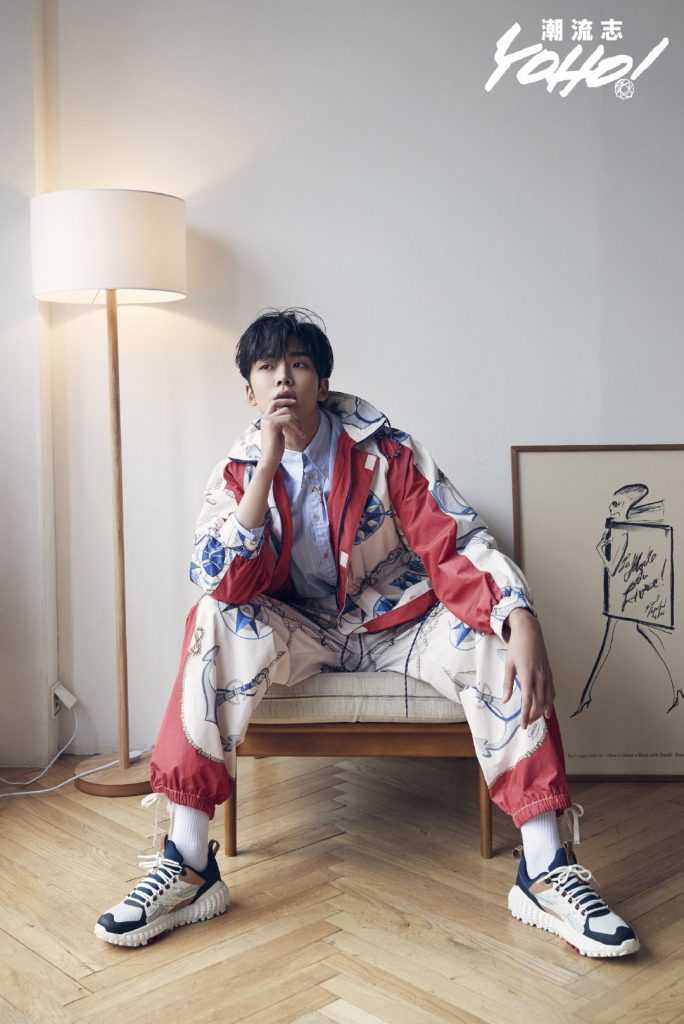 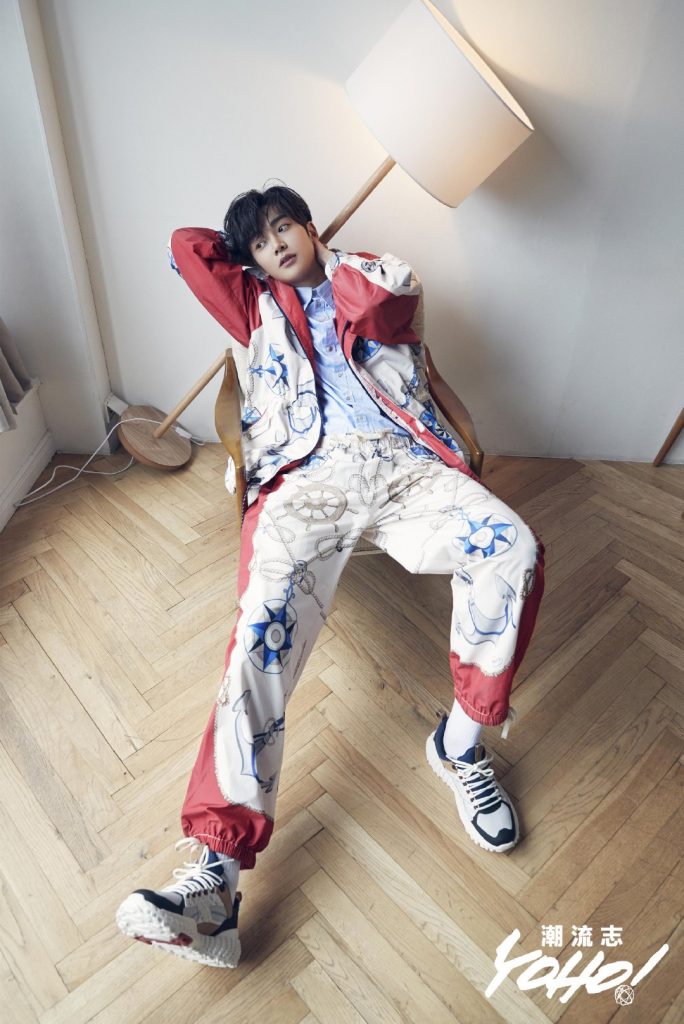 Having been preparing a lot for their recent comeback with their first full-length album FIRST COLLECTION right after he wrapped up his drama, the idol revealed what he tells his groupmates the most recently.

“I had been telling them “Thank you” a lot lately. It is only human nature to feel tired after a long time [of filming], but during those times, they were by my side, tirelessly and quietly giving me support and energy while I was busy shooting for the drama. Because of that, I want to tell them how thankful I am,” Rowoon heartwarmingly said. 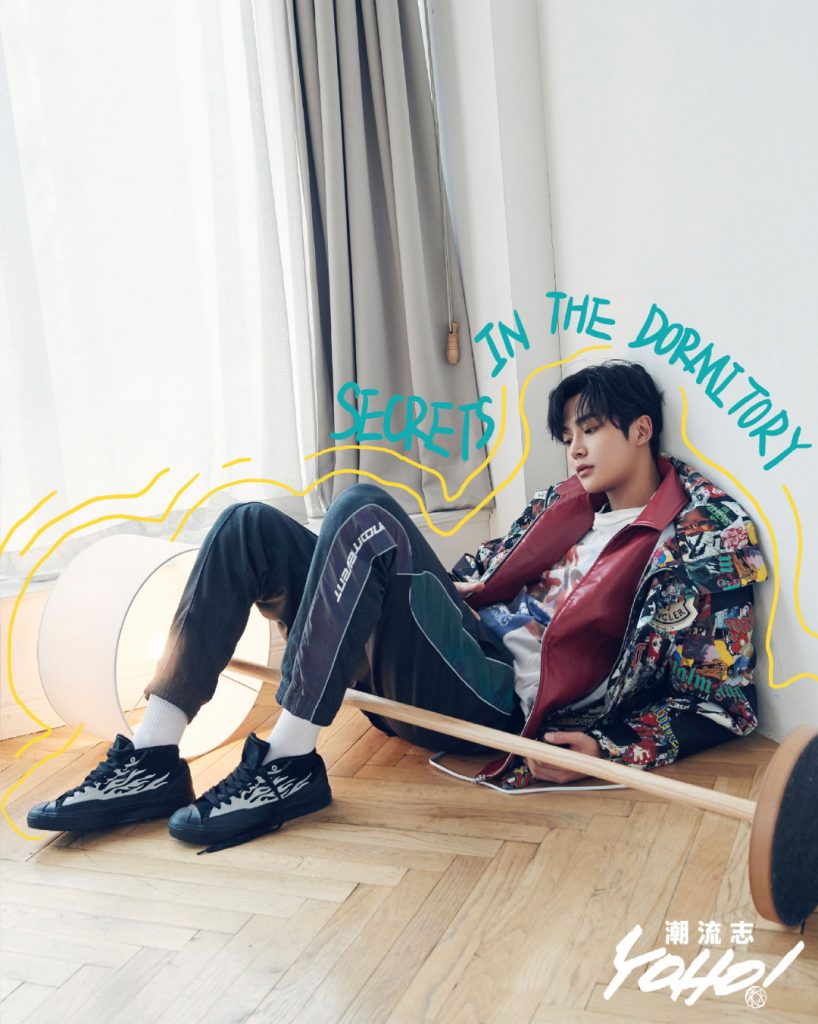 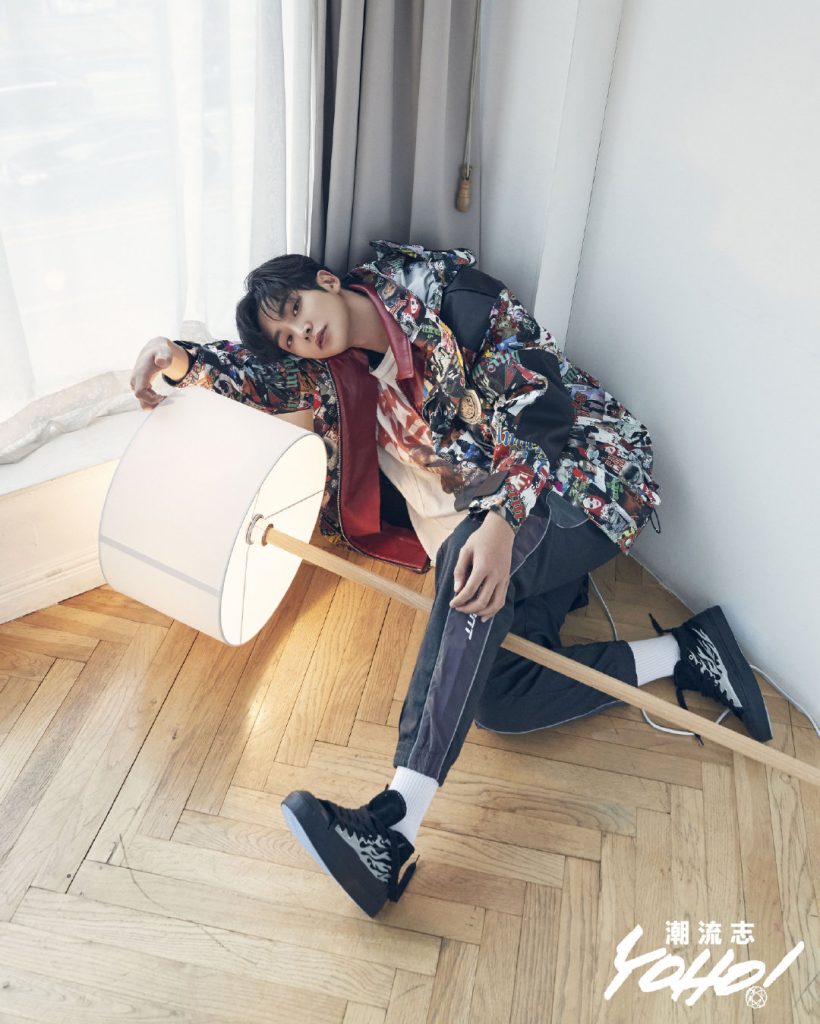 The SF9 member also shared that what he felt the most satisfied with in 2019 was “personally challenging and overcoming the things that I thought I couldn’t do.”

As for what he wants to tell himself the most for the new year, Rowoon shared, “I’ve been keeping in my mind that if you believe in yourself and take action, all the hard work that you have done will be discovered someday as a result. I want to tell myself that if you always work hard, everyone will feel that too. Don’t give yourself too much pressure. It is alright to put things down for a bit, so find your own happiness.” 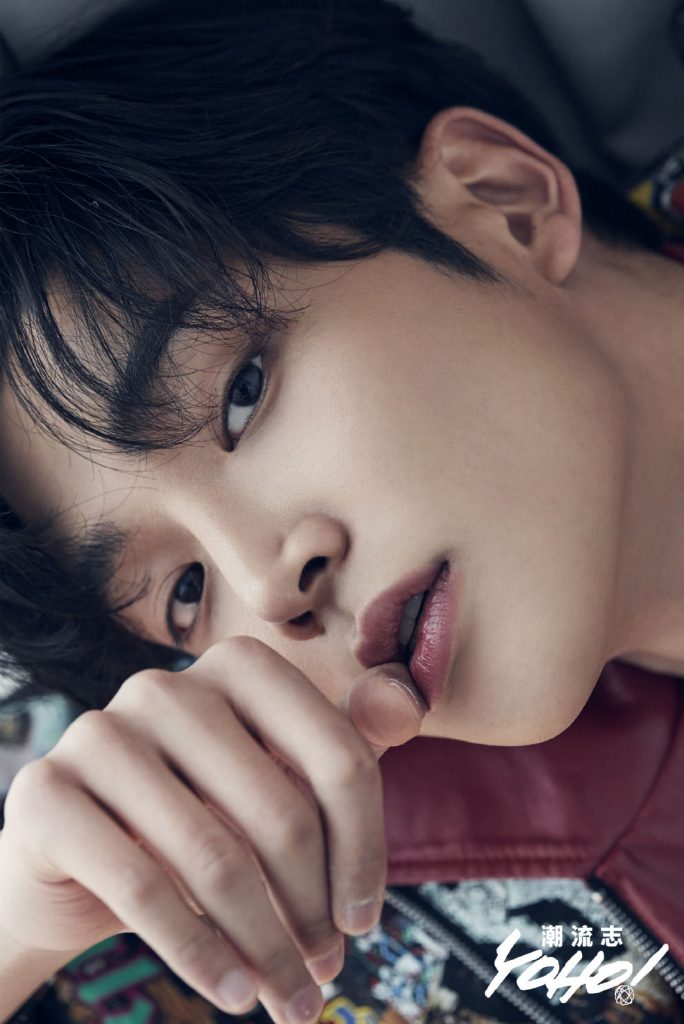 Sharing his plans and hopes for the future, the idol-actor simply – but meaningfully – said, “I wish that I as Rowoon and I as Kim Seokwoo can be happy! As long as I’m happy, it’s enough.” 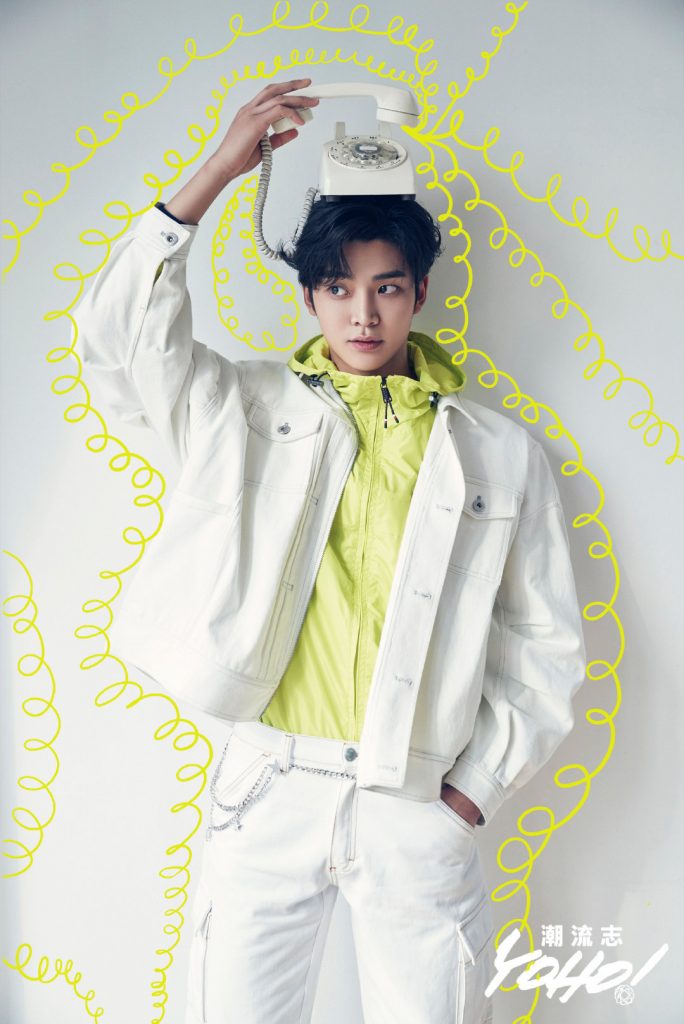