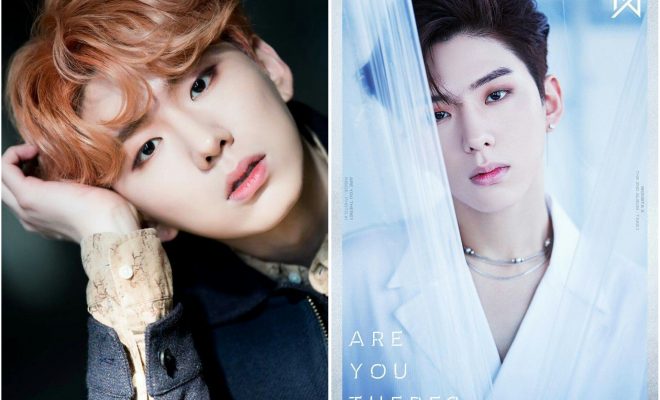 MONSTA X’s Kihyun is one of the K-Pop industry’s best vocalists – period.

“Oh my, oh my, oh my my my” is definitely all you’d be able to say when MONSTA X’s Kihyun begins to sing and prove his status as one of the current K-Pop scene’s best singers. 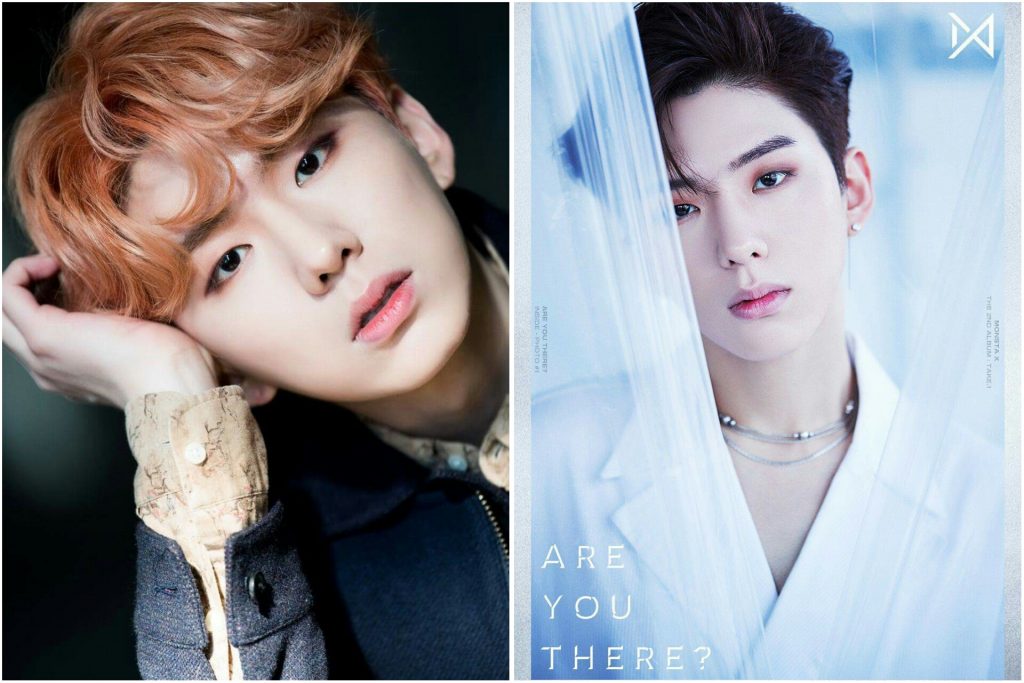 In celebration of his special day, we bring you the shining vocalist moments of Yoo Kihyun that will always leave us saying “oh my!”:

Yoo Kihyun ranks among the numerous idols who had established their names in the Korean drama OST scene. His run as one of K-Dramaland’s trusted crooners began with the song “Attractive Woman”, which he also sang with Jooheon, for KBS’ Orange Marmalade.

One of the things that made our hearts beat fast – besides Park Seo Joon, of course – in MBC’s She Was Pretty was the wonderful song “One More Step” playing in the background of its sweet moments. Of course, this track was given by the honey-voiced MONSTA X vocalist

“Yes, I’m a tiger moth/ My love so hot as if it’ll melt/ Heart is a time bomb” – there was no wonder why “The Tiger Moth” from MBC’s Shopping King Louie had been stuck in our heads for the drama’s entire run, especially with Kihyun

We couldn’t help but scream internally every time “I’ve Got A Feeling” plays along with Ji Chang Wook’s heart-fluttering moments in SBS’ Suspicious Partner as one of its amazing OSTs.

Are you a real Monbebe if you’ve never gone “nan dapdaphae, dapdaphae” with all your heart while singing along to “Can’t Breathe” from MBC’s Partners for Justice? Besides being such an astounding confessional song, Kihyun partnered up with Jooheon once again to breathe life into this OST which makes it even more special.

Ki also made hearts flutter with the song “Love Virus”, which he sang together with WJSN’s SeolA for tvN’s What’s Wrong with Secretary Kim. This song is his latest OST to date – and with it already having been a year since “Love Virus” had stolen everyone’s hearts, Monbebes are clamouring to hear a new OST from Kihyun.

Prior to his debut with MONSTA X, Yoo “Mr. Amazing Vocals” Kihyun had already been entering music charts with two solo songs from his stint in the reality-show-that-must-not-be-named-anymore (we’re kidding, we meant No Mercy).

His first one was together with SISTAR’s Soyou and Giriboy titled “Pillow”, a sweet song with acoustic sounds which perfectly blended with Kihyun’s comforting vocals.

Meanwhile, he also teamed up with Jooyoung, Mad Clown, and Giriboy for “0 (Young)” – alongside current MONSTA X groupmates Wonho, Jooheon, and I.M plus fellow No Mercy contestant Seokwon.

Kihyun definitely shines in every MONSTA X song thanks to his beautiful voice – but some of them are too precious and amazing to us that we give them a special mention. In fact, nothing made us even more “crazy in love” with Kihyun’s vocals than his attention-grabbing, soul-wrenching, and heart-attack-inducing performances.

“Broken Heart” was definitely among one of the songs which sounded like it was perfectly made for Kihyun and his amazing voice – but maybe he is also just an expert at making every single track spotlight his talents too, after all.

We also do love – and we always will, honestly – Kihyun’s high note and sweet singing in “I Do Love U”, the song from his, Wonho, and Minhyuk’s official unit stage in MONSTA X’s second world tour THE CONNECT in 2018.

He also proved his vocal prowess with various show appearances, including MBC’s King of Masked Singer back in 2016 where he shocked everyone as Dragon King.

Kihyun also guested in KBS2’s Singing Battle as a “Hidden Card” back in 2017, where he also left jaws dropping on the floor with his beautiful voice.

Who can ever forget Kihyun’s emotional cover of “Hyeya” by SHINee’s Jonghyun? Even during his trainee days, this boy had shown his powerful vocals and made the K-Pop industry quiver as they prepare for him to make his name as one of the most amazing vocalists to ever stand on stage. We mean, the heart and soul that he puts in his every performance? Definitely outstanding.

With his passion for music and singing, there’s no wonder why Kihyun had effortlessly breezed his way into establishing his name as the amazing vocalist that we all know now. Other than his beautiful, mellifluous voice, fans continue to love him for his big heart and ever-sweet personality. This angel, known for being one of the best examples for the “eating CDs” metaphor when it comes to live performances, never fails to make people smile with his thoughtful actions and caring personality.

We hope he continues to shine, not just as a vocalist but also as a person in general with whatever endeavour he’d like to try, as he goes forward. Happy birthday, Kihyun!

We need your support! If you have enjoyed our work, consider to support us with a one-time or recurring donation from as low as $5 to keep our site going! Donate securely below via Stripe, Paypal, Apple Pay or Google Wallet.
60
SHARES
FacebookTwitter
SubscribeGoogleWhatsappPinterestDiggRedditStumbleuponVkWeiboPocketTumblrMailMeneameOdnoklassniki
Related Items#HBDtoKihyunkihyunmonsta x기현몬스타엑스
← Previous Story ASTRO Members Talk About Moonbin’s Absence And How He Showed Love For Their “Blue Flame” Press Showcase
Next Story → The Boyz Heads To London For A Year-End Fansign Event