It is yet another sad event – this time, it will be ‘Summer Queen’ SISTAR.

On May 23, Star Ship Entertainment gave fans a big shock after making an official announcement to confirm SISTAR‘s upcoming disbandment.

It said: “SISTAR will end its group activities after the last album release at the end of May.” 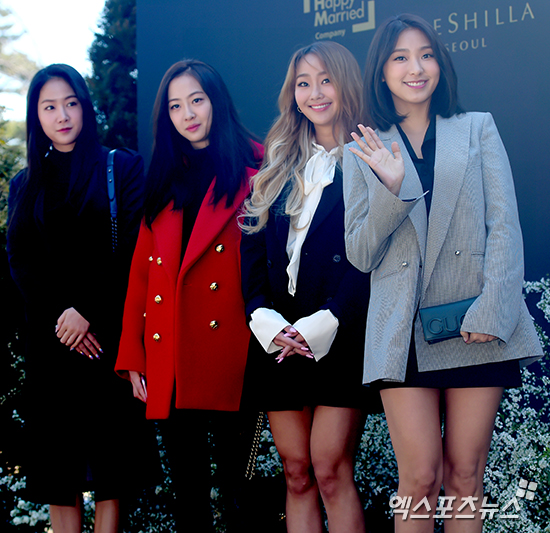 As a farewell to their beloved fans, the quartet is scheduled to drop its last album on May 31. 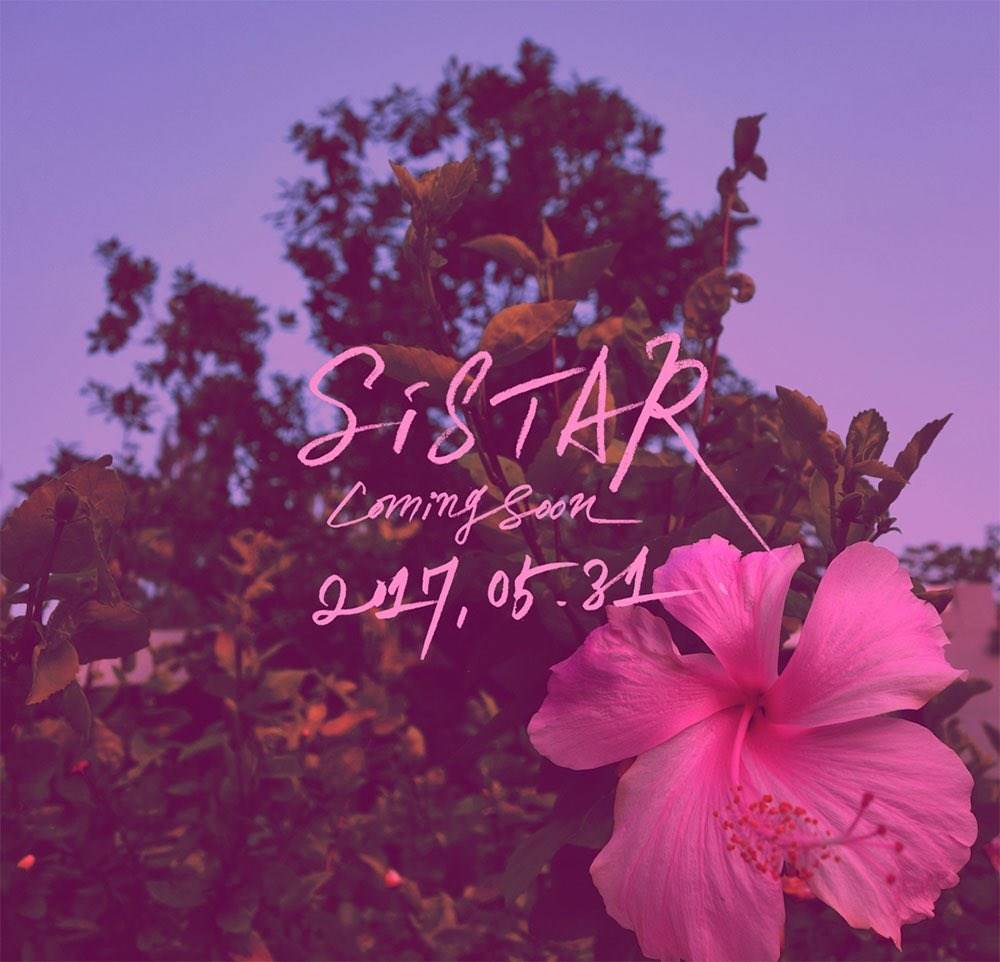 After the band’s dissolution, Hyorin and Soyou are expected to continue promoting their music activities as solo singers, while Dasom and Bora are likely to pursue acting.

The girls have also posted hand-written letters on their fan club homepage to express gratitude to their fans.

Hyorin wrote that despite they have chosen to go on their different paths, they will still support each other’s dream while doing their best for their new path.

Bora expressed how they have cherished every moment with their fans but she felt sad that she has not done enough for her fans. 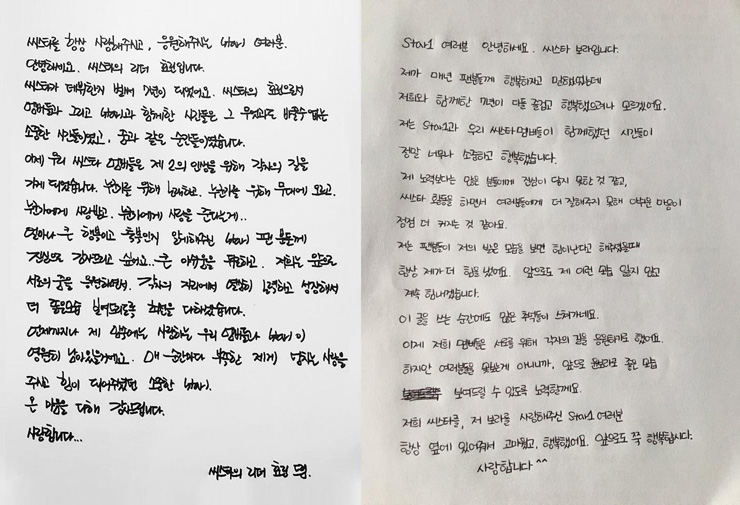 Meanwhile, SISTAR marked its debut in 2010 with the release of the track, titled Push Push.

With skillful choreography over the last 7 years, the girls have always brought fans brilliant performances. Their hit tracks, namely So Cool, Alone, Touch My Body, Loving U and Give It to Me received massive attention and support from both local and international fans.

The group’s fourth single So Cool was reported to secure the top position on Billboard Korea K-Pop Hot 100 singles chart.

Hellokpop, as an independent Korean entertainment news website (without influence from any agency or corporation), we need your support! If you have enjoyed our work, consider to support us with a one-time or recurring donation from as low as US$5 to keep our site going! Donate securely below via Stripe, Paypal, Apple Pay or Google Wallet.
85
SHARES
FacebookTwitter
SubscribeGoogleWhatsappPinterestDiggRedditStumbleuponVkWeiboPocketTumblrMailMeneameOdnoklassniki
Related ItemsAloneBoraDasomgive it to meHyorinLoving UPush PushSISTARSo CoolSoyouTouch My Body
← Previous Story These Vietnamese Boys Dance ‘Fire Truck’ Just Like NCT 127
Next Story → Filipino Fans Complete 3 Meaningful Community Projects Dedicated To FTISLAND