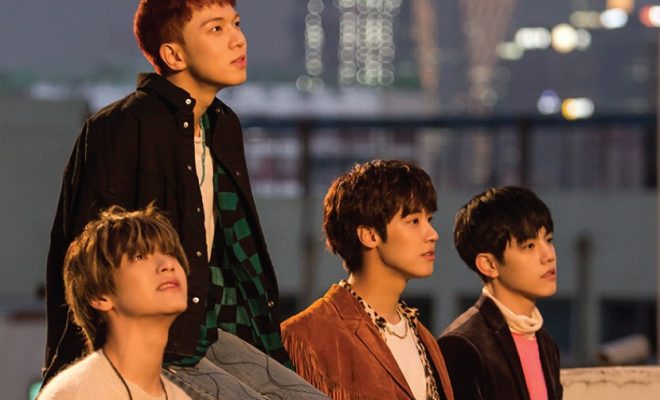 6 N.Flying Performances That Will Have You Flying Up All Night

Since debuting in 2015, N.Flying has dedicated their time and effort to deliver unforgettable performances and songs that just worm their way into your playlists (and everyone’s hearts).

Seung Hyub, Cha Hun, Kim Jae Hyun and Yoo Hwe Sung have consistently managed to defy expectations and surprise everyone through their passion and their sheer talent.

On September 1, N.Flying is coming back to the Philippines through the N.FLYING 2019 LIVE “UP ALL NIGHT” in MANILA, and to help N.Fias prepare for their stellar stages, we have wrapped up six performances that truly showcase their capabilities as artists. 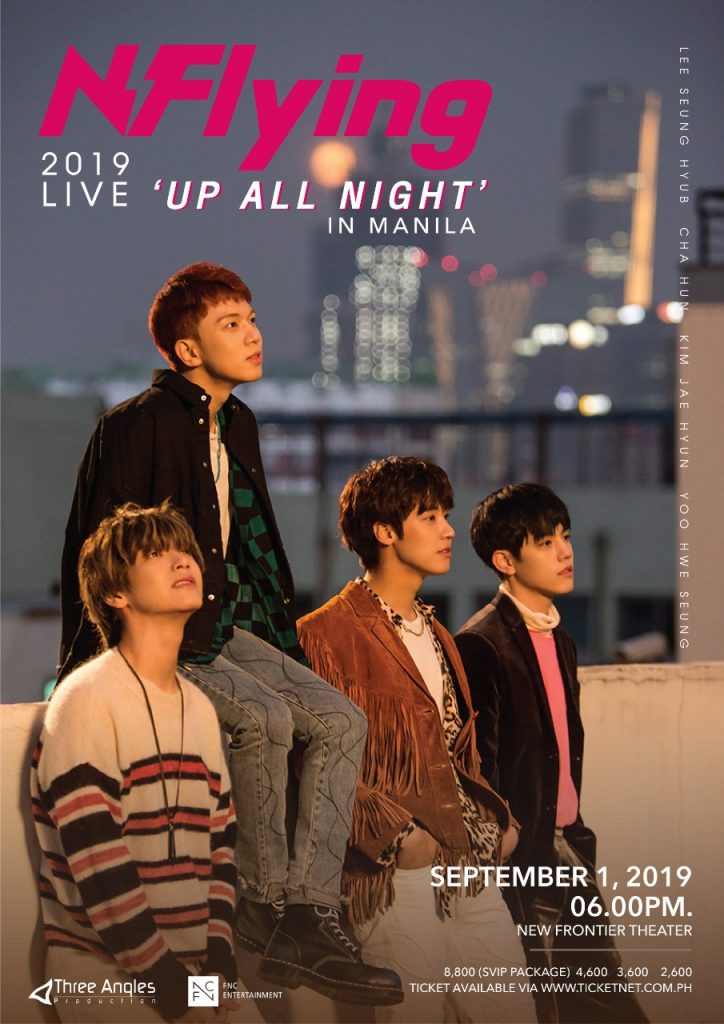 “Rooftop” at THE SHOW

It would not be right to start off a list of N.Flying’s best performances without the song that bagged them their first win, after all. “Rooftop” is quite a comforting song as it is, but there is just something about this performance that puts you at ease and sing along. This stage just goes to show that for these boys, it is true that the “sky is nothing to believe.”

Upon its release, this version of “Flowerwork” had N.Fias happily jumping out of their seats– and it’s easy to see why! Their energy in this particular stage is off the charts, you simply can’t avoid jumping up to have fun.

The masterful instrumentals by Hun and Jaehyun, Seunhyub and Hwesung’s powerful vocals; this particular performance is truly one for the books.

Though they may be singing about one of the coldest seasons, N.Flying manages to warm up everyone’s hearts with their vocals. They truly know how to pull in fans and casual listeners alike through this little serenade.

Their visuals are not something to gloss over either: this performance definitely highlighted their charming prince-like features.

This little snippet just shows how versatile they are as artists – because how else could you make a track that is already “awesome” enough as it is even better?

Though this is one of their laid-back performances, their professionalism still shines through and their vocals truly sound phenomenal. Not to mention: just look at how well they interact with their N.Fias!

How do you play around onstage while still sounding amazing? Just take a look at this performance! N.Flying’s undying passion for the stage truly shows as they play around on stage and deliver a performance that their N.Fias can enjoy right alongside them.

Also: peep those cute potato lightsticks in the crowd!

Last, and certainly not the least, let us take a look back at N.Flying combining hits from BTS, Wanna One, iKON, EXO, TVXQ, BIGBANG, ASTRO, SHINee, BLACKPINK, TWICE, PENTAGON, ZICO, and SEVENTEEN. This is one massive mash-up, but these boys pulled it off effortlessly– and they made it sound so cohesive too!

Catch N.FLYING 2019 LIVE “UP ALL NIGHT” in MANILA this September 1 at the New Frontier Theatre, as presented by Three Angles Production.

READ: N.Flying Brings Soaring Excitement For “Up All Night” Live In Manila