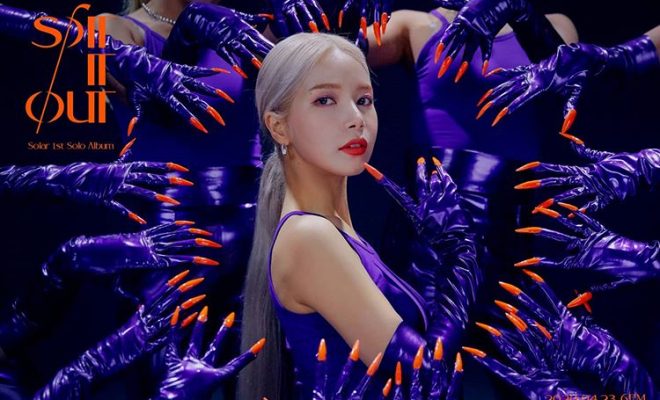 Solar On Her Solo Track “SPIT IT OUT”: “It Is A Realization Of My Passion”

Solar’s smashing comeback has MOOMOOs mesmerized and coming back for more!

MAMAMOO’s leader Solar, unveiled her first solo venture in six years with her title track “SPIT IT OUT.”

The track “SPIT IT OUT,” is an expression of an artist who challenges perspectives with it’s assertive lyrics and is almost a proclamation of girl power.

She has undoubtedly gained a lot of support for the song that mirrors her individual identity. Solar (Kim Yong-sun, 29), released her first solo album six years after her debut, that is an illustration of who she is.

Contrary to concerns that it is only in group activities that the members’ individuality shines through, she proved that there is no difference; and that she has the ability to charm with her individuality as a soloist just the same. 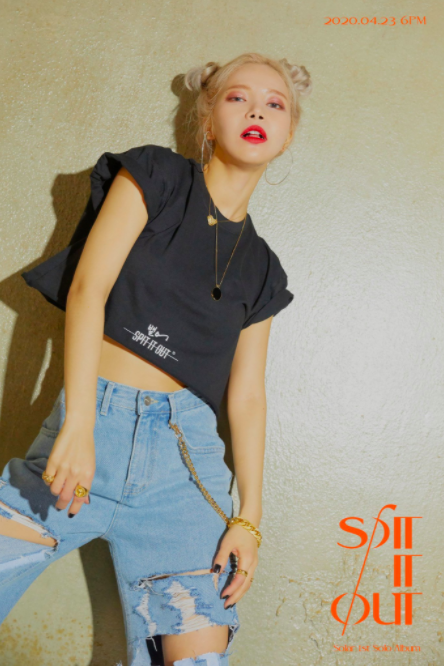 An impressive and zealous music video for the track was recently released, wherein Solar looked like a vision amidst a neon, futuristic and colourful setting. The video explored her quirky side with its unique concept.

The teaser images leading up to the release were unconventional to say the least – especially one where Solar posed with a shaved head that garnered mixed responses from the audiences, however, she was praised for her bold outlook.

Speaking about ”SPIT IT OUT,” Solar stated, “Honestly I was thrilled yet nervous, since it is my debut with my first solo album.”

She added, “I was really worried about how people would respond to it, but I’m glad they’re liking it.” 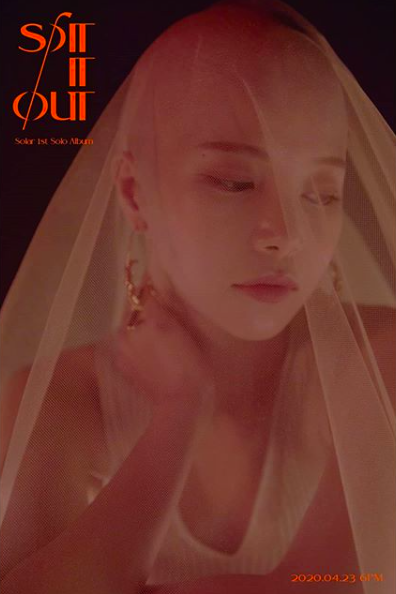 Solar explained her idea behind the shaving concept for the teaser image as well. She stated that since it was her first album, she wanted to show the person behind the album that was her raw self, “I believed it to be a concept that show my authenticity as an artist – that I am able to express myself. ”

“SPIT IT OUT,” shows off Solar’s vocal range, displaying her powerful treble notes with finesse. The song is a statement on its own as it talks about saying and doing whatever one wants without worrying about people’s standards or judgements. 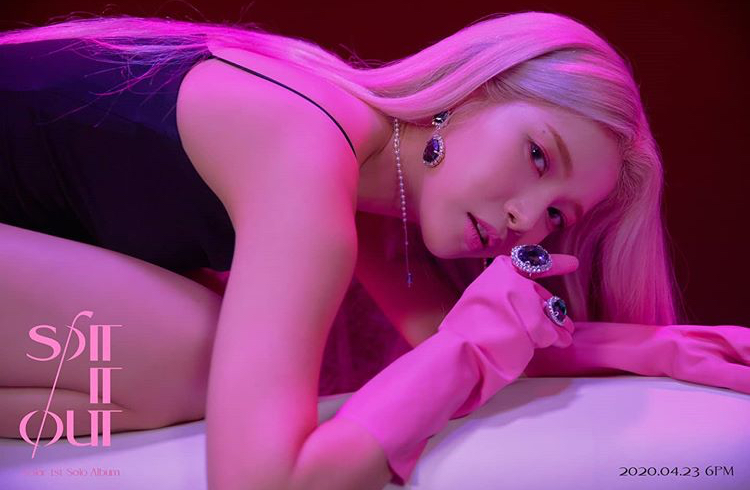 Solar channels confidence with panache throughout the track. She divulged that “SPIT IT OUT,” is a song that is reflective of her and that the lyrics are a realization of her passion.

The source of Solar’s passion comes from her fans. She stated, “It’s not easy to like a person as they are. Sometimes the passion seems overwhelming, and although it may seem unique and strange, there are fans who always love and support my various aspects without prejudice.”

Although her solo debut was late, she wasn’t impatient. With the idea that you can show the concept that you did not show in this solo activity, next time, “I want to be the next artist that everyone is looking forward to. I love being able to show a new look. I will try to come back to a fresh album that contains the colors and various charms I have,” Solar expressed. 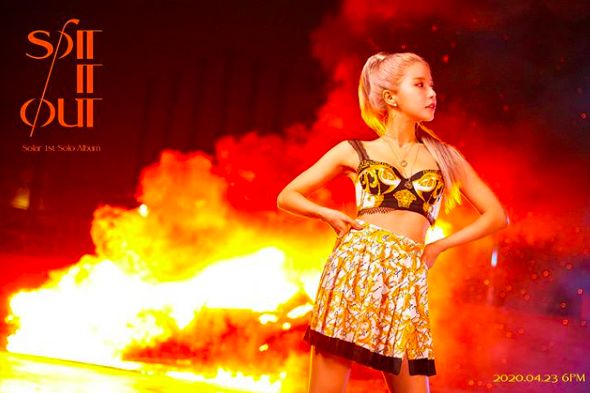 Speaking about if there is any distinction between MAMAMOO’s Solar and Solar, the soloist, she said, “I don’t think it makes sense to distinguish between MAMAMOO’s Solar and soloist Solar. Through group activities, I’m proud that I’ve practiced a lot to think and express about the artist named Solar. However, there is a different synergy created with the combination of four skills and personalities and I think I can express more about myself and my music through solo activities. ”