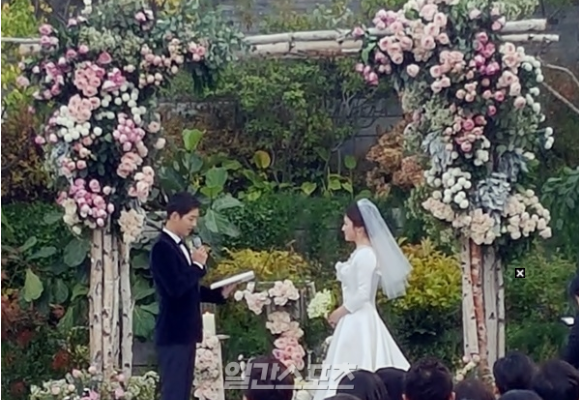 On October 31, the famous couple, Song Joong Ki and Song Hye Kyo finally got married at The Shilla Seoul Hotel. The Song-Song couple, as called affectionately by fans, had met and fallen in love during the shooting of the hit television drama Descendants of the Sun.

The ‘wedding of the century’ saw the influx of 300 guests, including several celebrity friends of the couple. Stars attending the ceremony included Cha Tae-hyun, Jo Jae-yoon, Ma Dong-seok, Yoo Ah-in, Park Bo-gum, Lee Kwang-soo, Kim Hee-sun, Kim Ji-won, Park Bo-young, and many others. Park Bo-gum even played the piano during the ceremony.

The hotel took tight security measures to ensure the private event. However, it seems that many fans booked the rooms in the hotel in advance to be close to the couple.

Famous Chinese actress Zhang Ziyi, who is Song Hye Kyo’s good friend, even shared some of her own photos on Weibo. 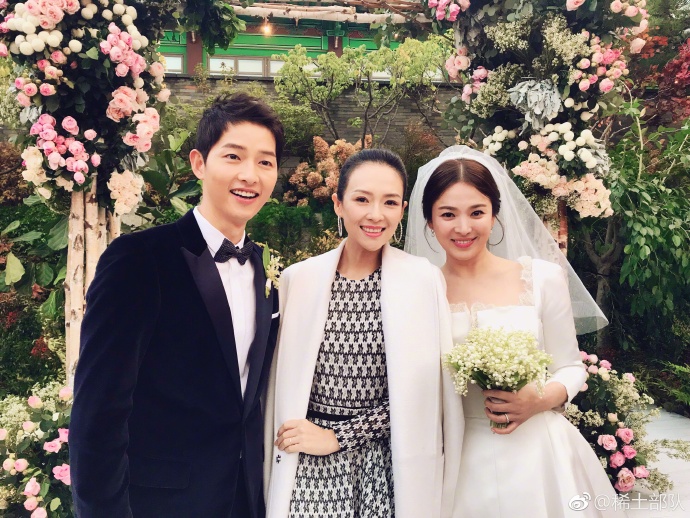 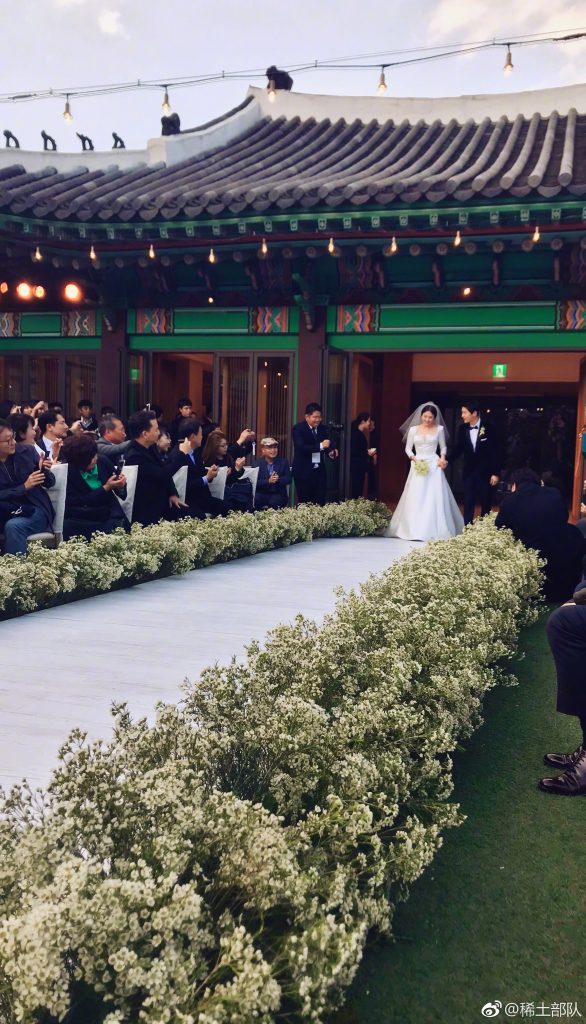 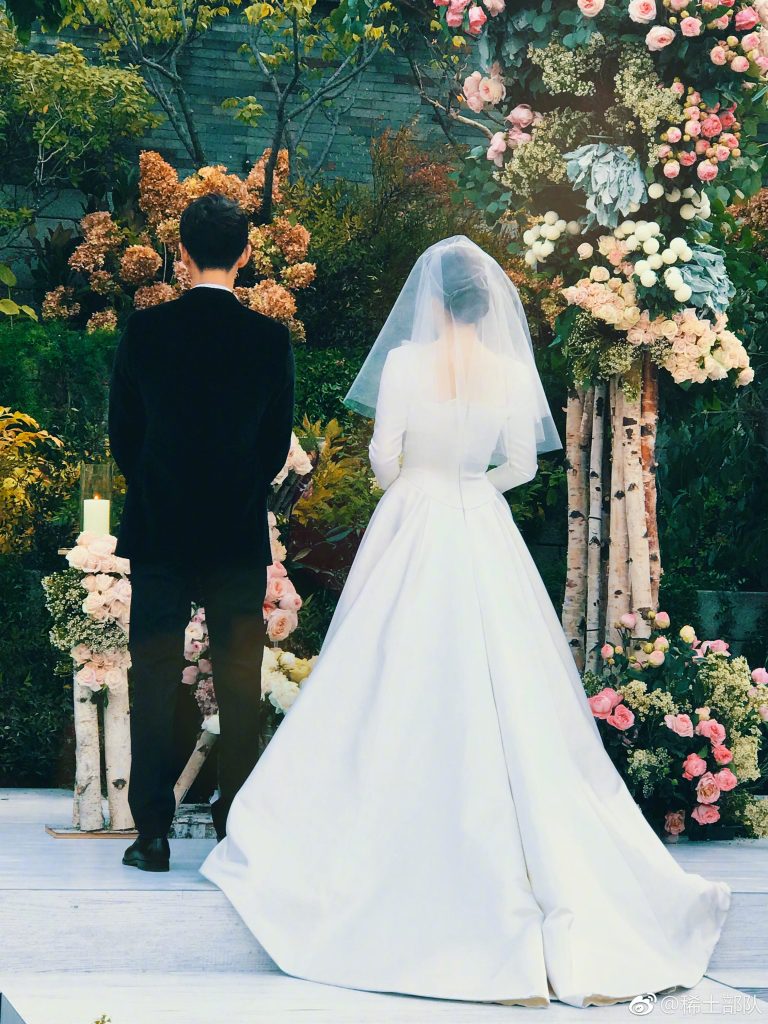 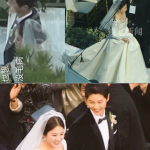 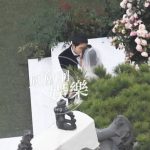 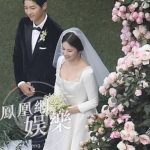 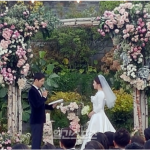 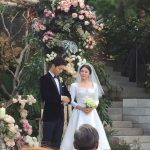