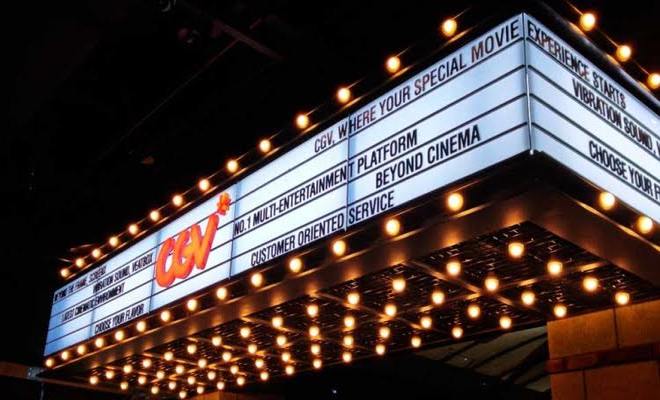 With the world braving a crisis due to the outbreak of COVID-19, it is somewhat inevitable that due to the major worldwide lockdowns. Each industry submits to losses owing to schedules and other activities being held and/or pushed forward.

So, it comes as no surprise that the Korean movie industry has also suffered as a result of it.

The Korean film industry has been impacted majorly due to COVID-19 as films have not only postponed imminent releases, but suspended and even pushed back shootings and production schedules.

Because of COVID-19, South Korean films that were being shot overseas have also halted production after travel options became restricted. 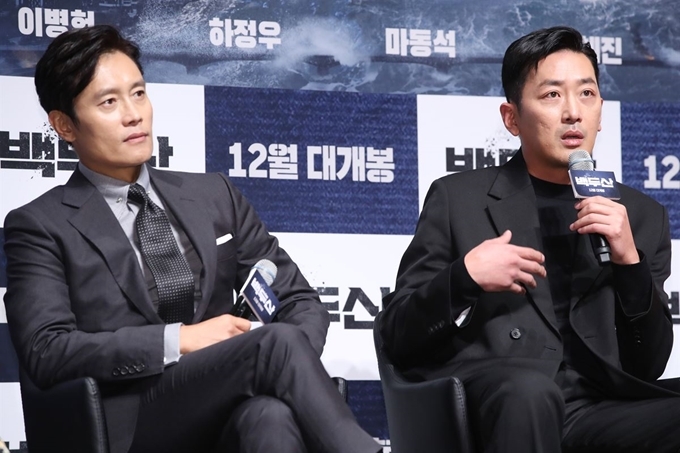 Emergency Declaration, a film by director Han Je-rim featuring Song Kang Ho, Lee Byung Hun, Jeon Do Yeon and Kim Nam Gil, which was supposed to commence last month has been postponed indefinitely according to Showbox, the film’s distributor and investor.

They further stated that Kidnapped, starring Ha Jung Woo and Ju Ji Hoon, that was being filmed in Morocco since March has also put production on hold, and that no new schedule has been decided for now. 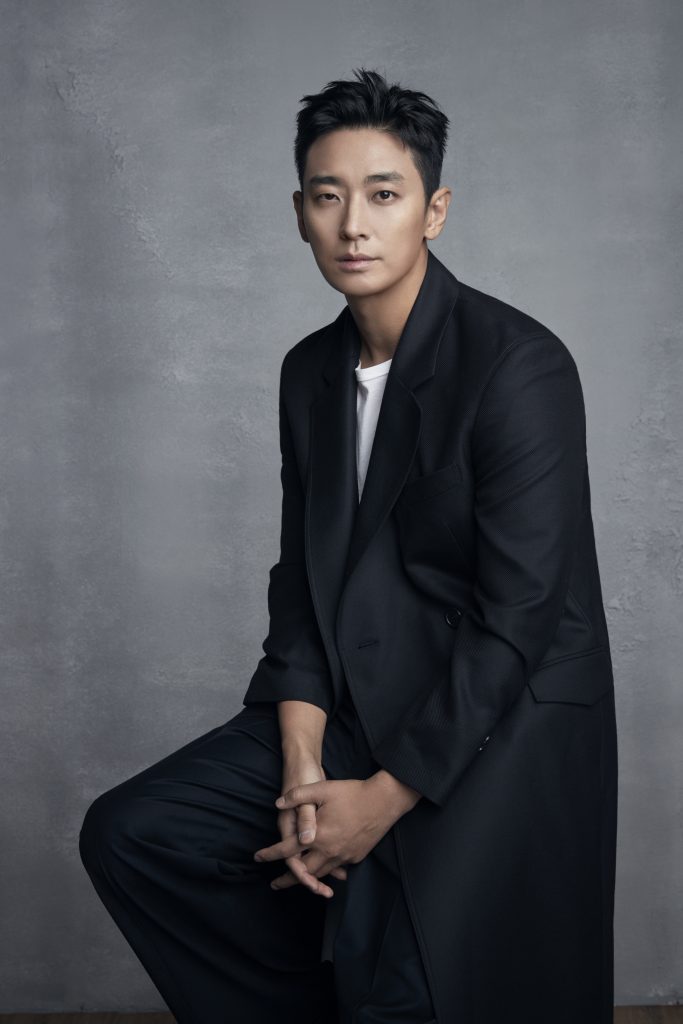 The crew and cast of Bogota, starring actor Song Joong-Ki, returned from Colombia after filming was suspended and it is unclear as to when it will begin again according to the film’s distributor Megabox Plus M.

Producers of upcoming film Negotiation, featuring actors Hyun Bin and Hwang Jung Min, have tentatively called off filming in Jordan and that, they will possibly proceed with scenes in Korea first. 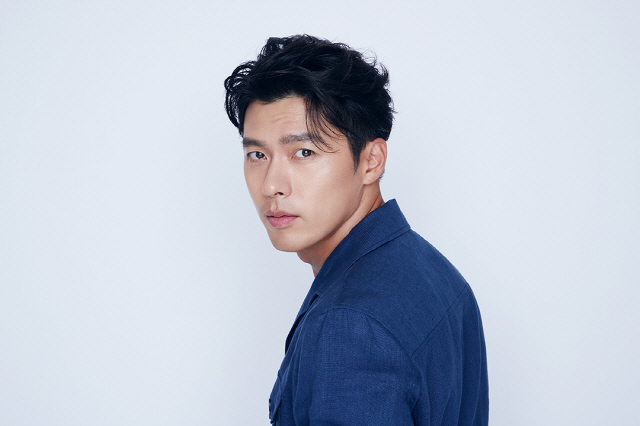 It is also quite difficult to continue filming schedules in Korea as well. Locations often used for film shoots such as schools, hospitals and government properties are prohibiting filming on site as it typically involves over a 100 people gathering together. A lot of movie studios have experienced a series of cancellations after the outbreak as well.

Besides movies and production experiencing huge losses, cinemas invariably have been severely affected as an aftermath of it as well.

Deputy Prime Minister and Finance Minister Hong Nam Ki, therefore, came to a decision that the government would exempt cinemas from paying into the movie development fund. The exemption will apply retroactively from February. The total amount that will be exempted is estimated to stand at about 54 billion won ($44.28 million).

Movie theaters are required to contribute 3% of ticket sales to the Korean Film Council to support local movie development as stated by the law. However, independent movie theaters and theaters with less than 1 billion won in annual sales are not required to pay the same.

According to the Korean Film Council, the number of Korean moviegoers dropped to 1.83 million people in March. This is the lowest number that has been recorded for the month since the KOFIC started to compile box-office data in 2004.

The government has also decided to undertake initiatives such as making provisions for part of the marketing costs for 20 selected movies that were set to be released during the first quarter this year that delayed or cancelled schedules. They will provide funds to resume production of these movies as well.

Additionally, they plan to initiate vocational training for 400 people in the film industry who lost their jobs or cannot find freelancing jobs due to the COVID-19 situation as well.