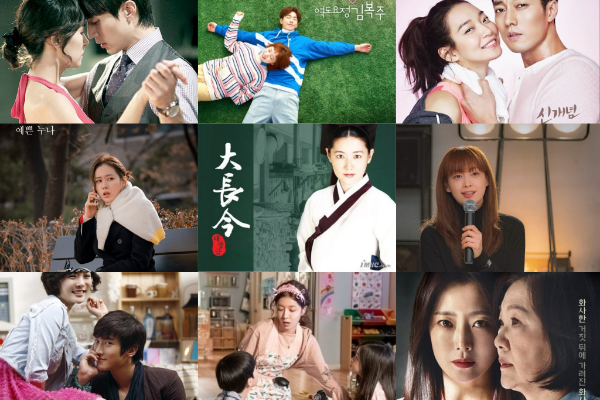 In celebration of the International Women’s Day, we are sharing you some of the best Korean dramas which defines the fortitude and blessing of being a woman.

For women needing an energizing boost, we assure you that this list of Korean dramas will bring back your vigor with its inspiring messages.

Scent of a Woman (SBS) 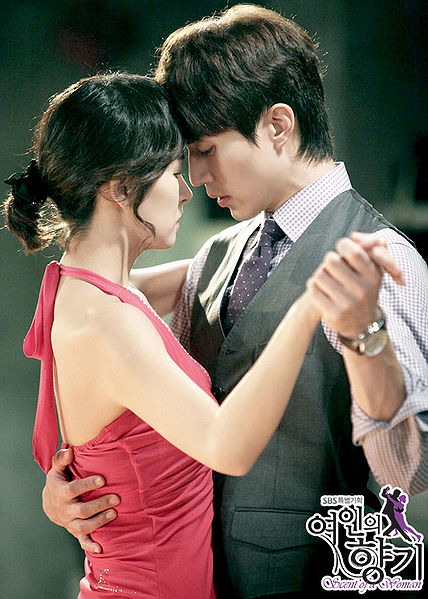 This Kim Sun Ah drama screams YOLO mantra. It gave a deep impact on me – when I was then in my late twenties at the time of its airing. The story threads on a woman who has deprived herself of experiencing the beautiful things in life and finds out that she is dying. Because of her situation, she decides to complete her life bucket list.

The tears, the smiles, the regrets, and the optimism of the strong heroine would inspire women. Since watching it then, I have promised myself to balance worrying about the future while living at the moment. 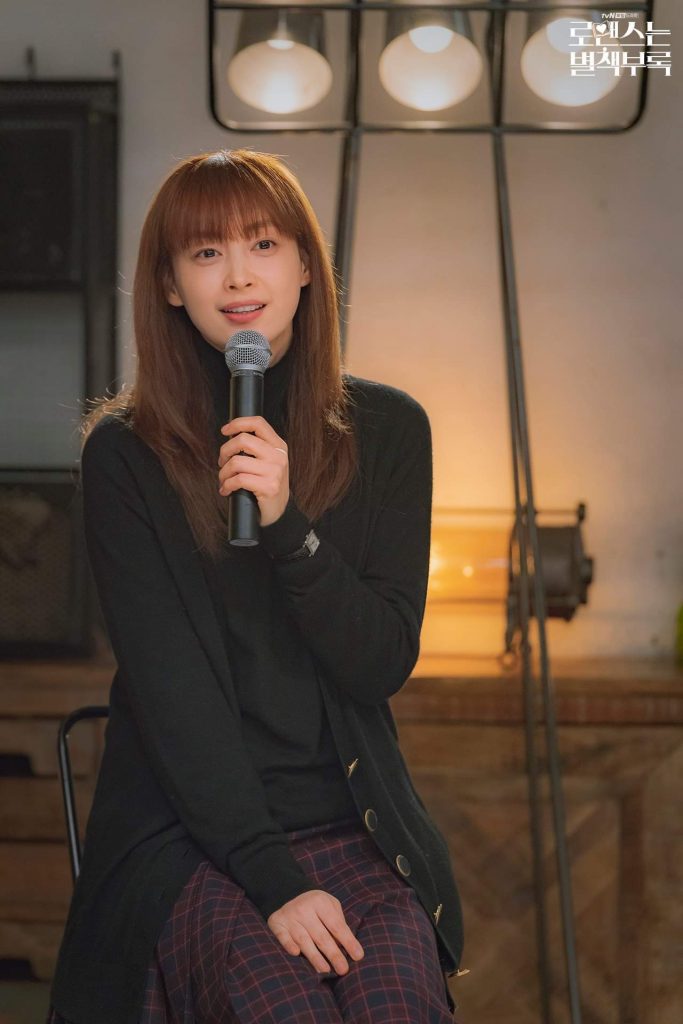 Lee Na Young breathes life to Kang Dan Yi, a woman who unfortunately had problems securing a job that fits her qualification after a career break to take care of her family. She eventually has to settle working as a contract employee doing menial jobs. Despite the downshift to what she is capable of, she decides to see the silver lining on the challenges thrown at her.

Her character has given me the realization on that harsh truth of how career breaks impact women when they should not be. While the effect of innovations missed during changing times is a factor to consider for career returning women, the companies should understand the role of women in a family. With established skilled set that was temporarily unused, getting the hang of it again is a manageable thing to do.

Something In The Rain (jTBC) 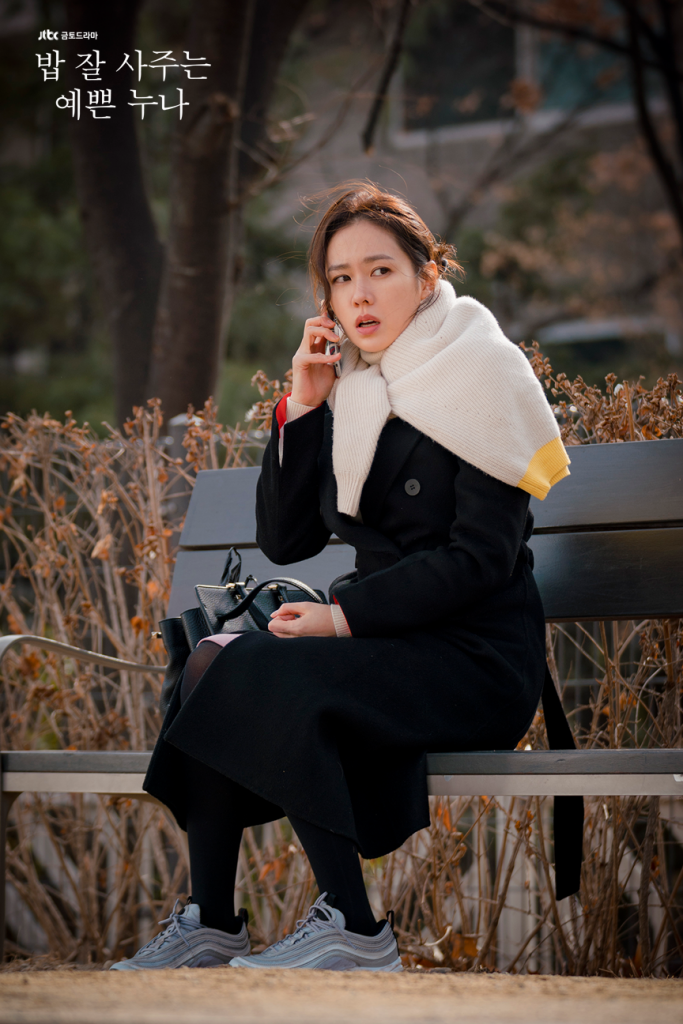 For women who constantly end up committing the same love relationship mistakes, Son Ye Jin’s portrayal of Yoo Jin Ah is a great inspiration. Her meek character has indirectly caused her to be taken advantage who viewed her as weak and submissive. But then she decides to change for the better, inspired by the selfless devotion of a man who loves her.

There is a lot more to life than engaging to a relationship which makes you pity yourself. Something In The Rain bravely provides insights to women on how they should claim the love they deserve.

Jewel In The Palace (MBC) 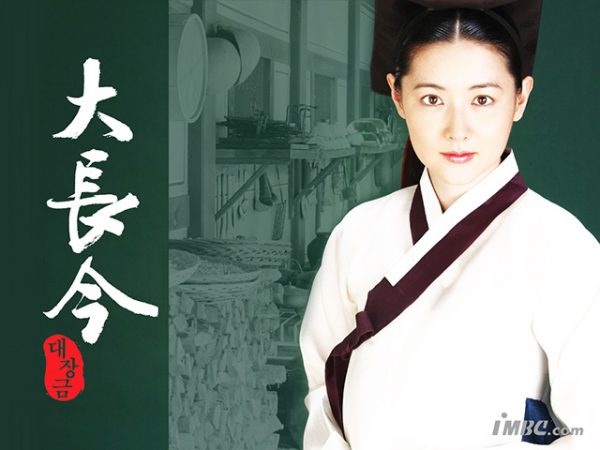 This is a classic and it deserves recognition for its women-empowering theme. Jang Geum (Lee Young Ae) defied all odds to rise in a male-dominated era and became the first female royal doctor. Despite not being born an aristocrat, her intelligence and perseverance paved the way for her to be recognized. Though it was not easy, Jang Geum just only proved that women can do more than what are expected of them and that they can contribute well to the society. 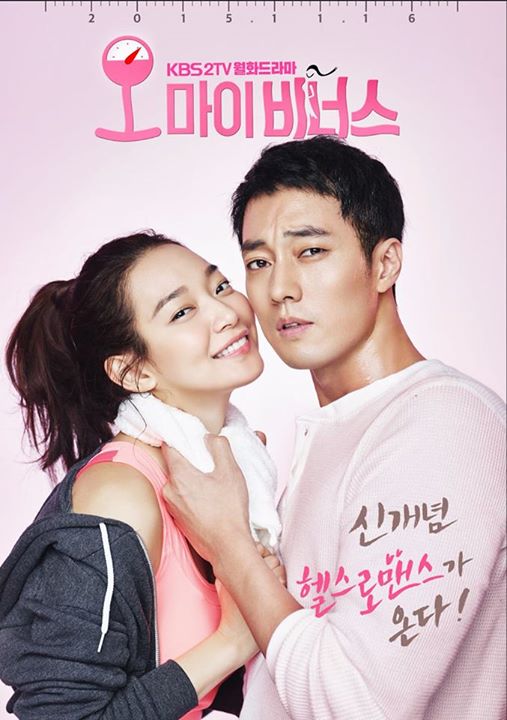 What I like about Kang Joo Eun (Shi Min A) is that she knows herself. She does not let her physical appearance deter her from being a good lawyer and a decent human being. Though she often asks for someone to save her in difficult situations, she easily learns her lesson. Her intelligence and determination are such endearing qualities. It is no wonder Kim Young Ho aka John Kim (So Ji Sub) finds her attractive.

She does not let her ex-boyfriend and friend walk all over her, instead she gets down to work in achieving a healthier and much better version of herself. 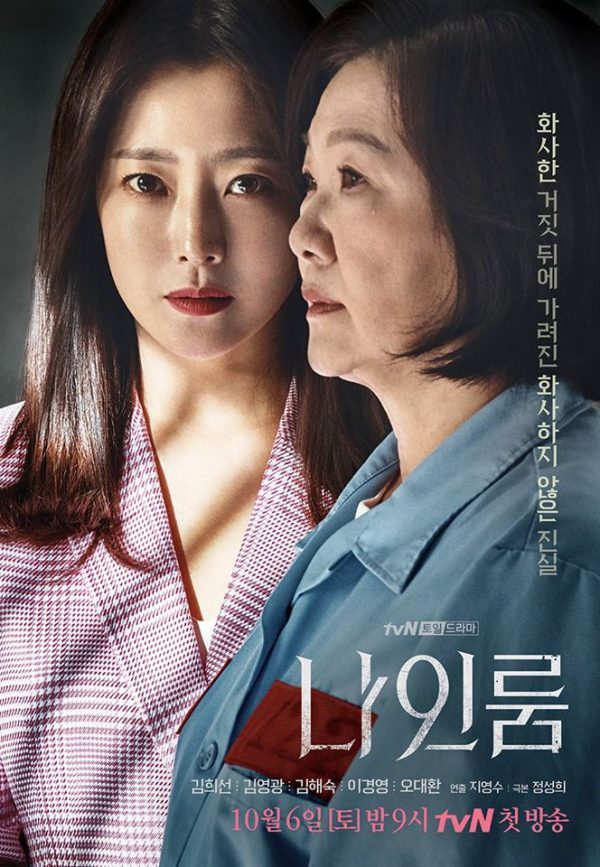 Two women, who are polar opposites, have a mysterious encounter that made them live each other’s lives. Jang Hwa Sa (Kim Hae Sook) is a timid woman. She is in prison for a crime that she did not commit. She has been in jail for more than three decades and appealing for a sentence reduction. Meanwhile, Euilji Hae Yi (Kim Hee Sun) is a sophisticated lawyer, who is in charge of Hwa Sa’s case. A bizarre twist results in the two women swapping bodies and they get to experience how the other lives.

Through this, both women realize that they are capable of more. Hwa Sa finds out that the man she loved is the real culprit. Despite feeling hurt, she fights to gain back her freedom. Hae Yi, after focusing so much in her ambition, learns that there is more to life than work. Her greed blinds her and because of that, she misses out a lot in life. Both of them also learn to let go of past hurts and embrace their flaws. As highlighted in the drama, women can be who they want to be. People’s perception of us do not define who we are, but rather how we see and conduct ourselves. 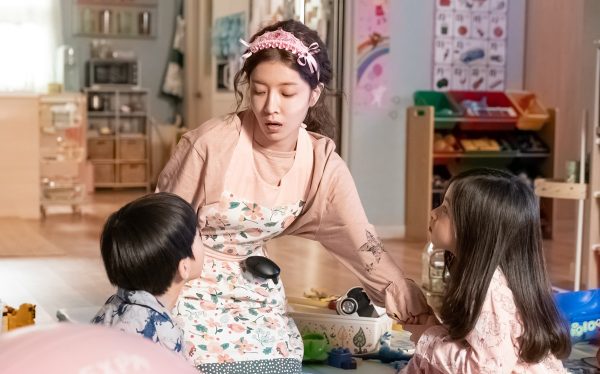 My Secret Terrius *Image via MBC*

Even though the lead in this drama is heavenly oppa So Ji Sub, his female co-star certainly did not allow herself to be set aside. In all honesty, I envisioned her role to be a slow, simpering housewife who needed the strong and slick Terrius to protect her. However, I was pleasantly surprised to see her handle herself really well. She rose to the challenges she was put through and was capable as a single mother for her twins.

Not to be left behind, I also admire the strength and loyalty her friends showed. Forming a group of mothers (and even a father!), they fiercely protected their neighborhood and each other. 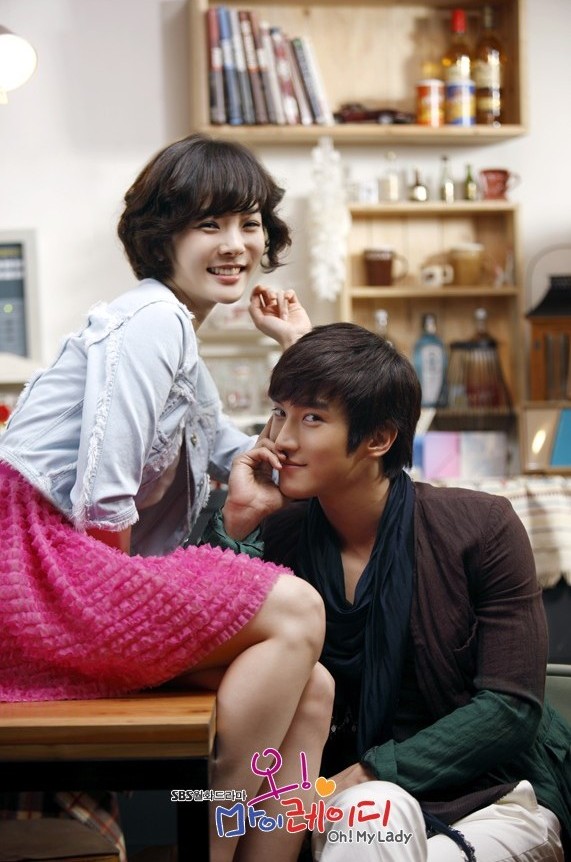 oh my lady *Image via SBS**

Divorced mother Gae Hwa is totally out of her element as she starts to manage top star Min Woo. Between juggling her job and her child, Gae Hwa has to deal with the pressure of being an older woman seemingly out of touch of what is cool or not. Later on, she and Min Woo develop feelings for each other and potentially face backlash for their May-December affair. On top of it all, she helps the struggling Min Woo handle his newly discovered daughter.

Years ago, I accidentally discovered this drama thanks to my crush on Choi Si Won. As a top star, Si Won perfectly embodied the spoiled, self-centered Min Woo. But I think that the strength of Gae Hwa to get past the embarrassment and shame and still be a good mother is very admirable. 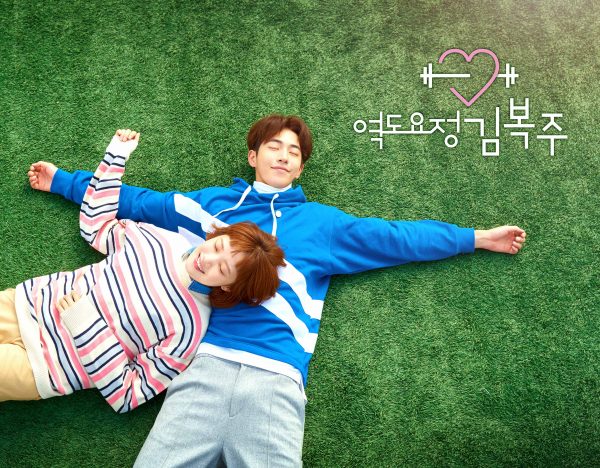 There are several reasons why I always go back to Weightlifting Fairy Kim Bok Joo. Despite its light and cheerful atmosphere, the drama actually deals with several serious issues that are relevant for today’s youth.

First of all, Bok Joo’s bout with depression isn’t a normal occurrence in romantic comedies. And yet, it is pivotal to the Bok Joo’s self-discovery. Despite it all, she bounces back and bravely comes back to the weightlifting team. In addition to that, Bok Joo is strong physically and psychologically. Her friends lean on her for support and strength.

As women, we are supposed to lift each other up and support one another. In the drama, that is exactly what happens between Bok Joo and her friends. Their support for each other and their desire for Bok Joo to succeed are definitely worth mentioning.

Lastly, Shi Ho is also a great example of strength. Like Bok Joo, she also went through her own issues. Although she dealt with it in a different way, she was brave enough to eventually face the truth. As an aspiring gymnast, she eventually accepted her position.

FacebookTwitter
SubscribeGoogleWhatsappPinterestDiggRedditStumbleuponVkWeiboPocketTumblrMailMeneameOdnoklassniki
Related ItemsJewel in the PalaceMy Secret TerriusOH MY LADYromance is a bonus bookroom no. 9Scent of a Womansomething in the rainweightlifting fairy kim bok jooWomen empowering korean dramas
← Previous Story K-Pop Monthly Couch: Fiery February Comebacks And Debuts
Next Story → 5 Dreamcatcher Songs To Prep You Up For The Girl Group’s Manila Concert