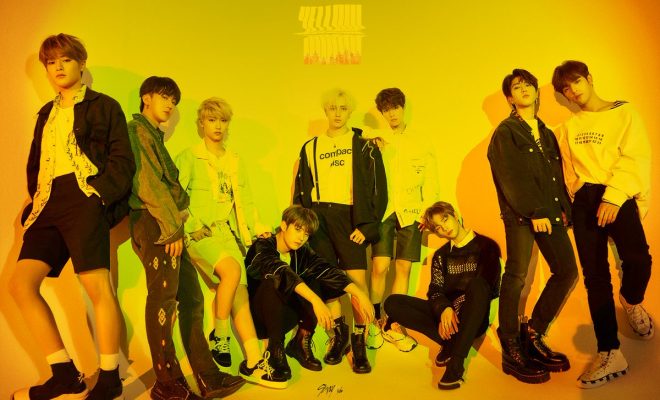 9 Things To Get Excited About The Return Of Stray Kids With “Clé 2 : Yellow Wood”

Get your emotions ready as Stray Kids returns with a new EP!

Stray Kids will join the parade of releases in June as it gears up for its return with a new extended play that will continue the intensity of its music releases this year.

The boy group will amplify the summer heat with Clé 2 : Yellow Wood which will hit digital music platforms and music stores on June 19. An intense and dramatic comeback trailer which came out on June 3 signaled the beginning of the countdown for the start of a new era with Bang Chan, Woo Jin, Lee Know, Chang Bin, Hyun Jin, Han, Felix, Seung Min, and I.N.

As D-Day to the album release draws near, get hyped and excited for Clé 2 : Yellow Wood with this list of nine things that got us excited about the boys’ upcoming return. 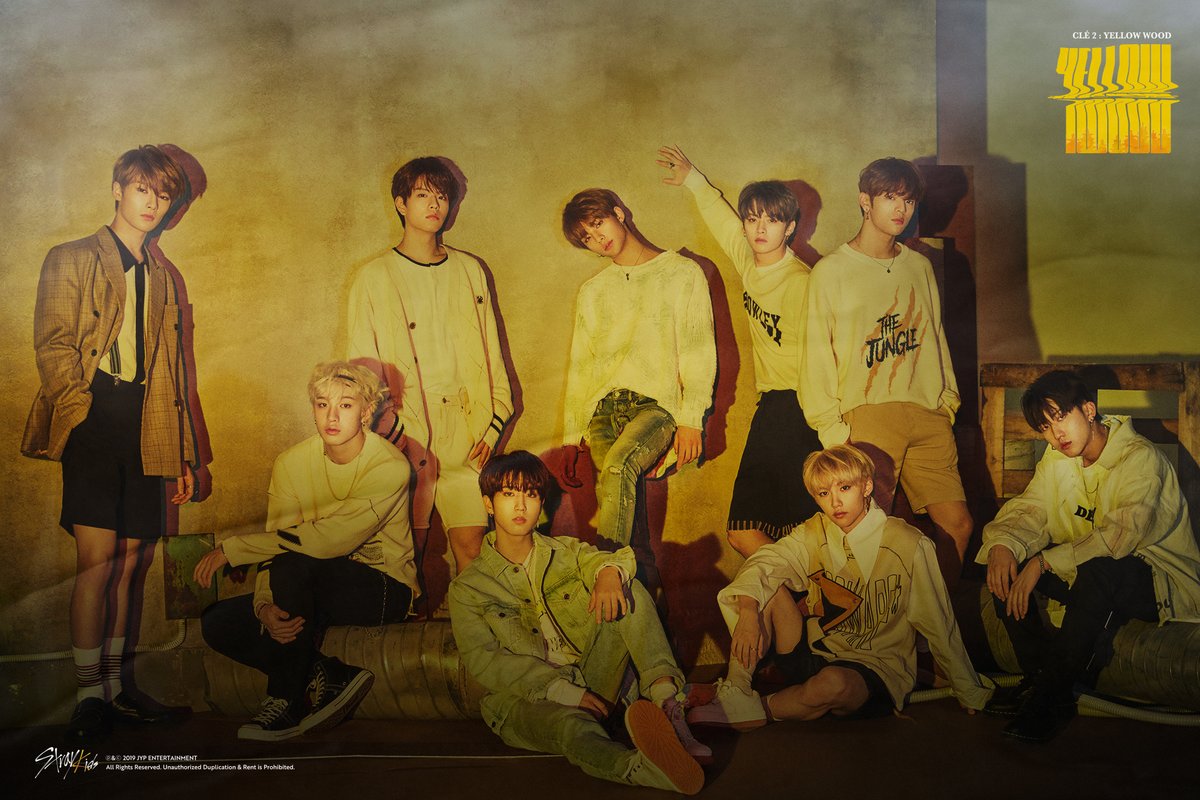 The boys are currently in the middle of their first world tour titled Unveil Tour “I Am…”, but it did not stop them from working on a new extended play. Before the first half of 2019 ends, they will stun with another extended play that will come only three months after Clé 1 : MIROH.

According to I.N and Seungmin, they wanted to see their STAYs again through a comeback. And the boys prepared well for their upcoming return to once again impress their fans with new music and performances.

“We put everything that STAYs like, so please look forward to it a lot,” Woo Jin said.

#2 The EP Is Packed With Songs To Add To Your Playlist!

Additionally, four mixtapes which were previously released as bonus tracks on the physical albums of the boy group will now be available in digital format as part of the track list of the mini album. 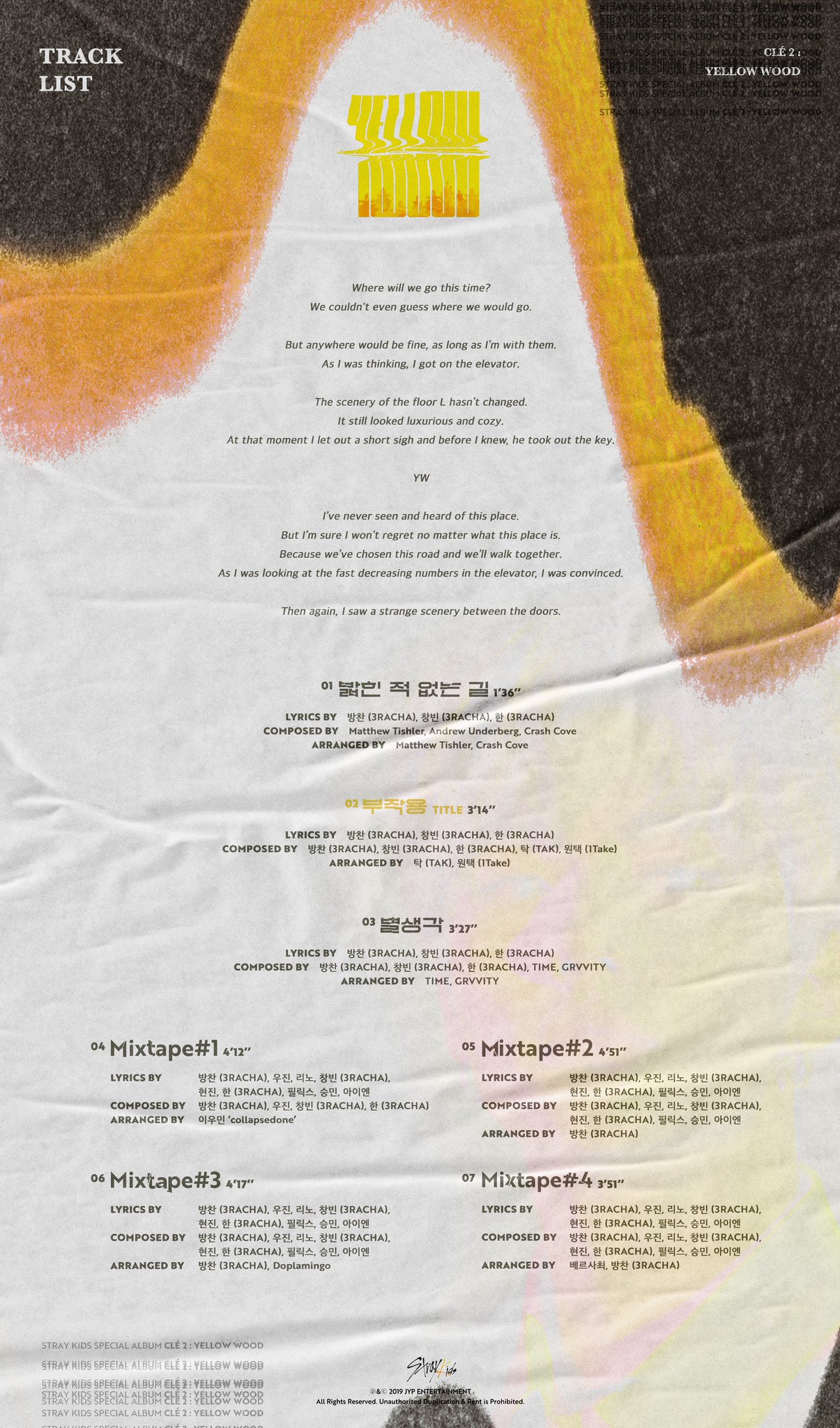 As with its previous releases, Stray Kids’ very own 3RACHA — Bang Chan, Chang Bin, and Han — will once again helm the boy group’s upcoming extended play as the songwriters of the songs included in the album.

In addition, the songwriting trio also participated in composing “Side Effects” and “Thoughts”. For “Side Effects”, they worked with Tak and 1Take, while for “Thoughts”, they collaborated with TIME and GRVVITY. 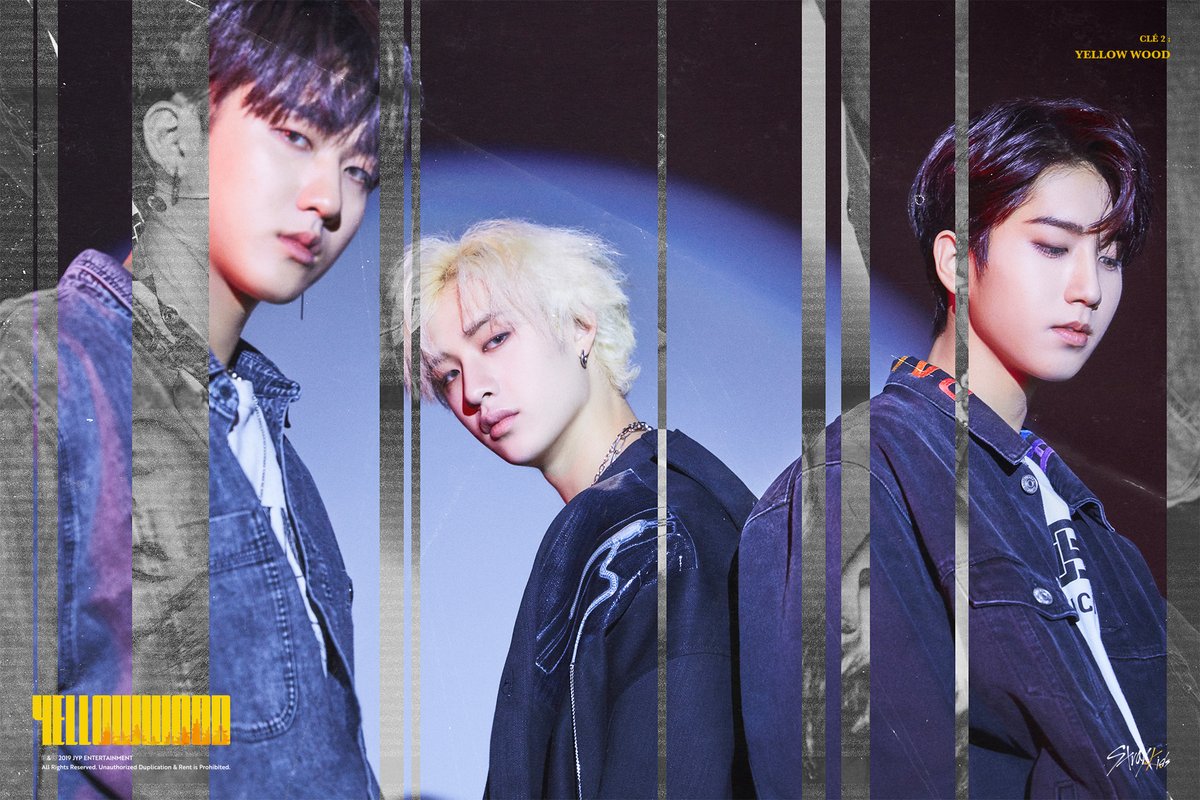 “Road Not Taken” will serve as the first track in the extended play. The song, which was written by 3RACHA and composed by Matthew Tishler, Andrew Underberg, and Crash Cover, was so good that it became a candidate for the title track.

It is melodical and powerful, according to Seung Min, who relayed his satisfaction for the intro track to the songwriting trio saying, “This time’s intro is really good.”

#5 “Thoughts” Will Knock On Your Emotions with Its Lyrics!

Woo Jin named “Thoughts” as his favorite track from Clé 2 : Yellow Wood. The song, which was written during the “My Pace” era, will tug the emotions of every STAY as it contains, through its lyrics, the desire of the boys to shine bright like a star and the difficult experiences they had to go through to reach that dream.

According to Chang Bin, the lyrics will reflect his thoughts while spending nights in practice and looking up at the night sky.

#6 “Side Effects” Will Astound You — And Hopefully, Comfort You.

“It’s a song with a twist,” Seung Min said in reference to “Side Effects”, the mini album’s title track. The song will feature an astounding performance that the boy group has yet to showcase in its previous releases.

Moreover, its lyrics will dwell on the “side effects” of every choice — those small thoughts that haunt, those “what if”. Through the song, the boys hope to console other people and help them break free from the feelings of regrets and wanting to give up.

STAYs are well-loved by Stray Kids as the boys heed fans’ longing for their mixtapes, which were released as additional tracks to their EP’s physical versions, to be available in digital format. In Clé 2 : Yellow Wood, the four mixtapes will comprise the EP’s track list along with “Road Not Taken”, “Side Effects”, and “Thoughts”.

Additionally, the boy group released a spin-off which brought the four mixtapes together through a live mash up performance.

#8 The Boys Will Captivate With Their Stunning visuals!

We will not say anything more. Instead, we will let the individual and group teasers of Stray Kids for Clé 2 : Yellow Wood speak for themselves.

Check out the gallery below. 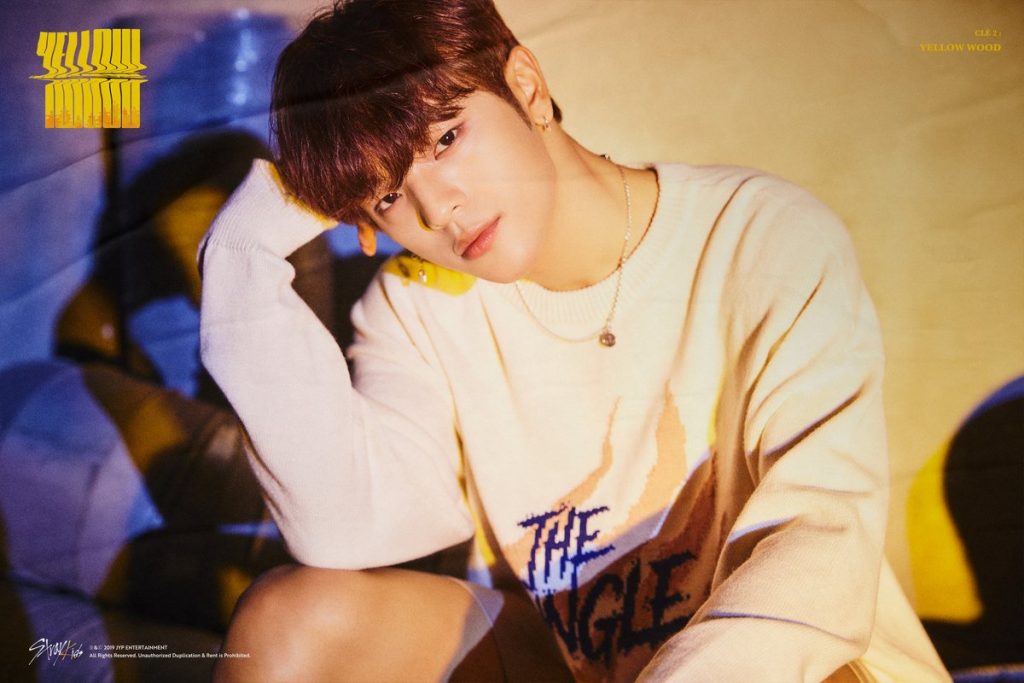 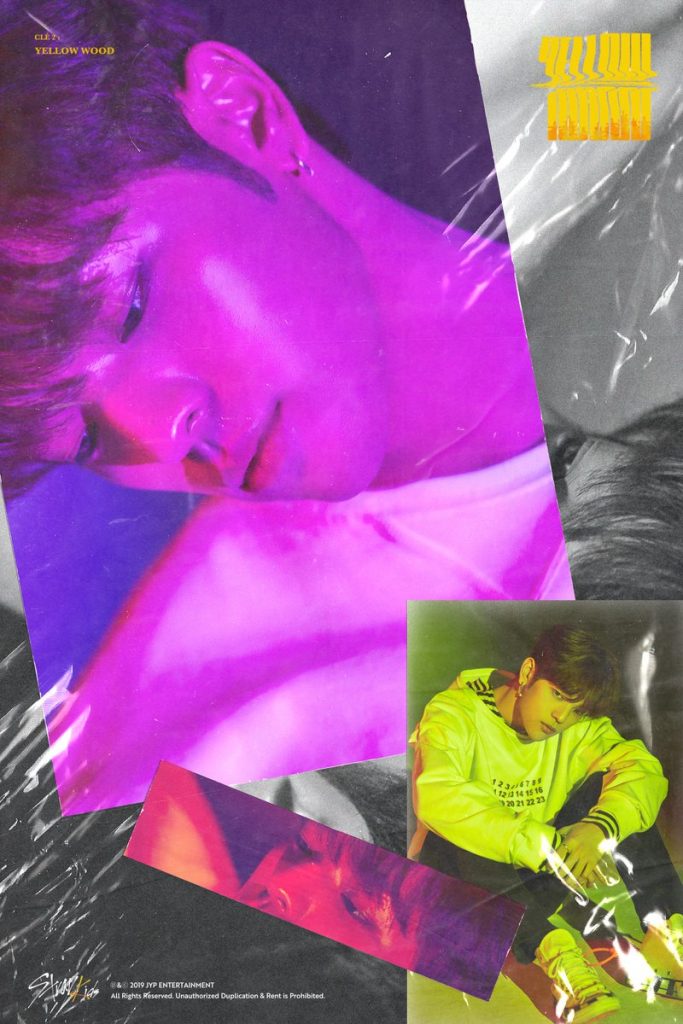 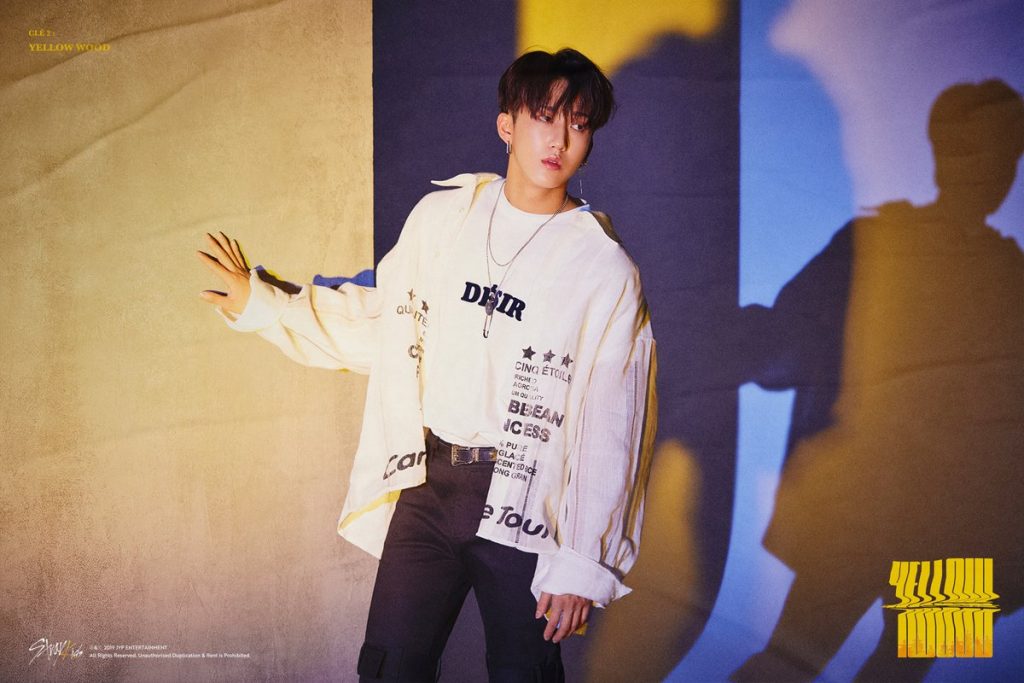 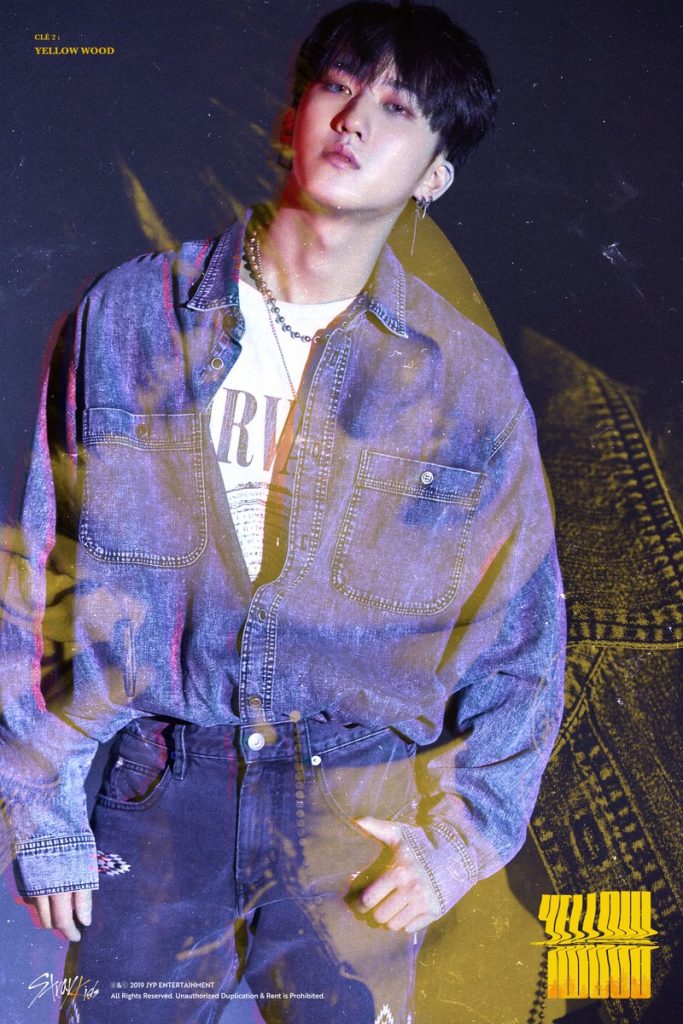 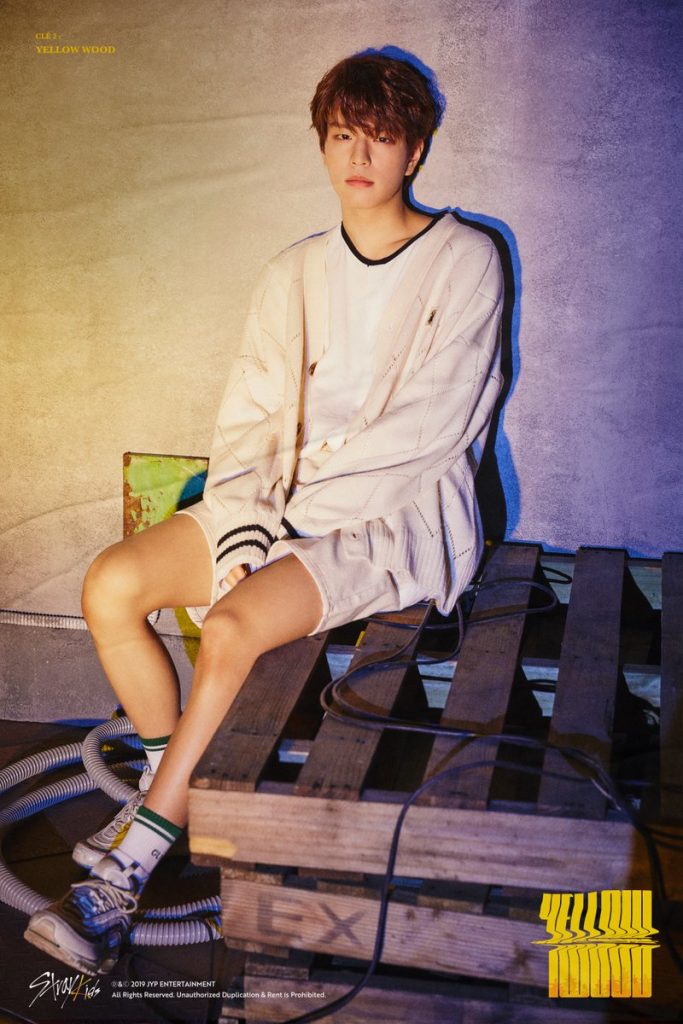 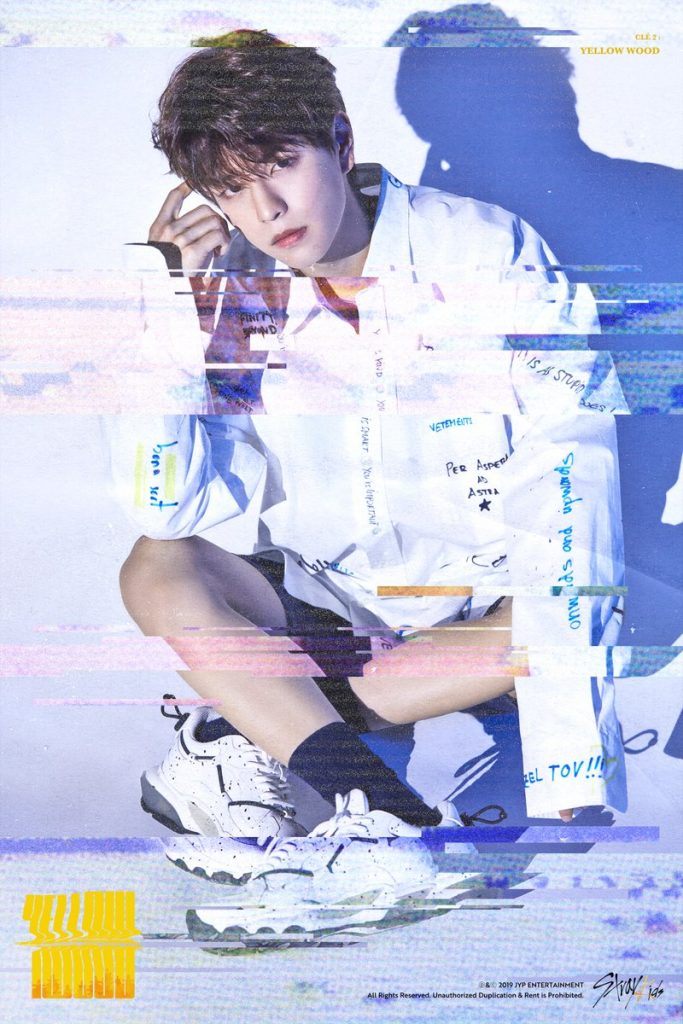 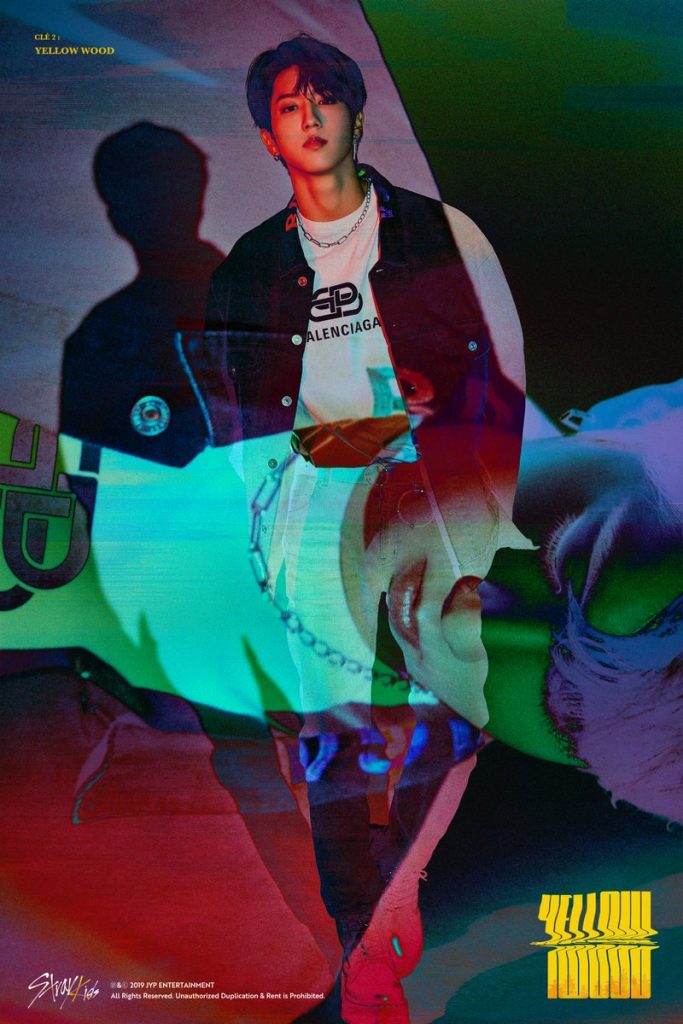 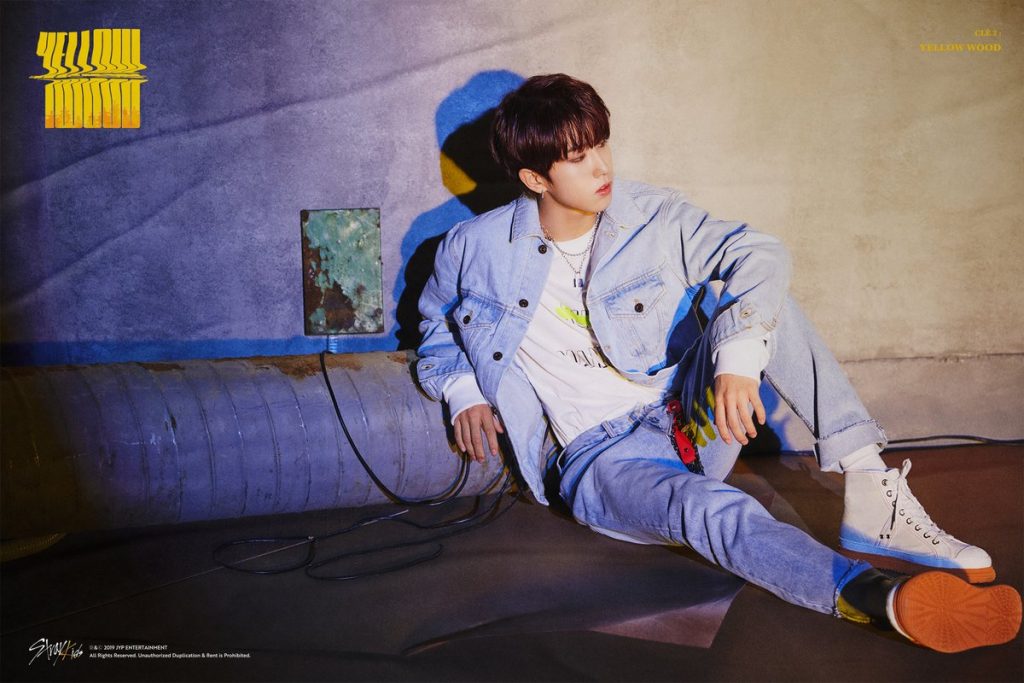 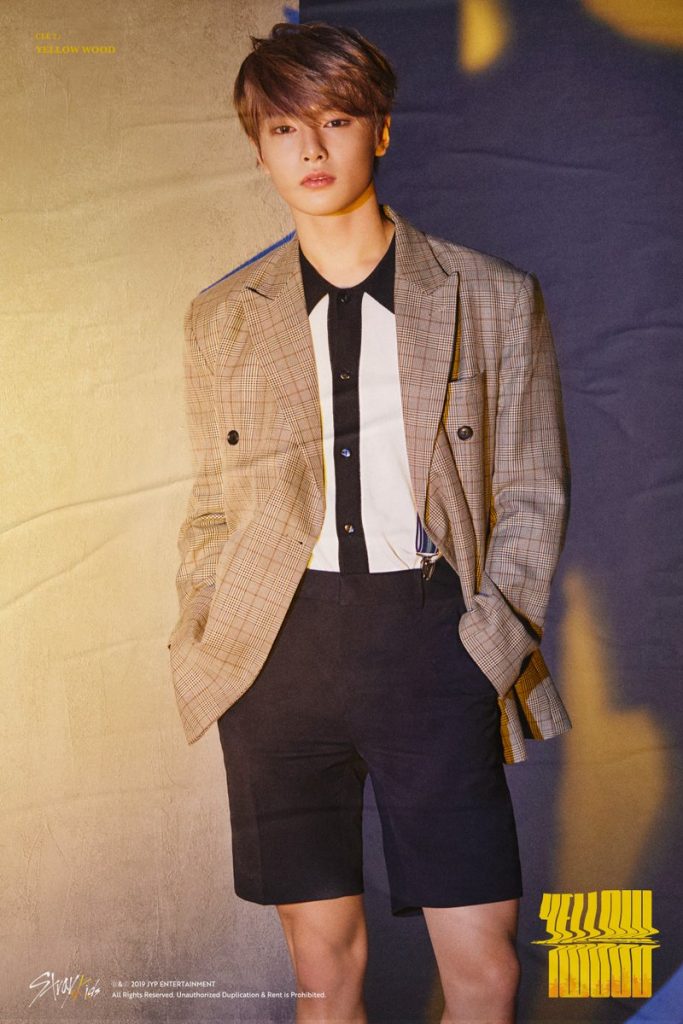 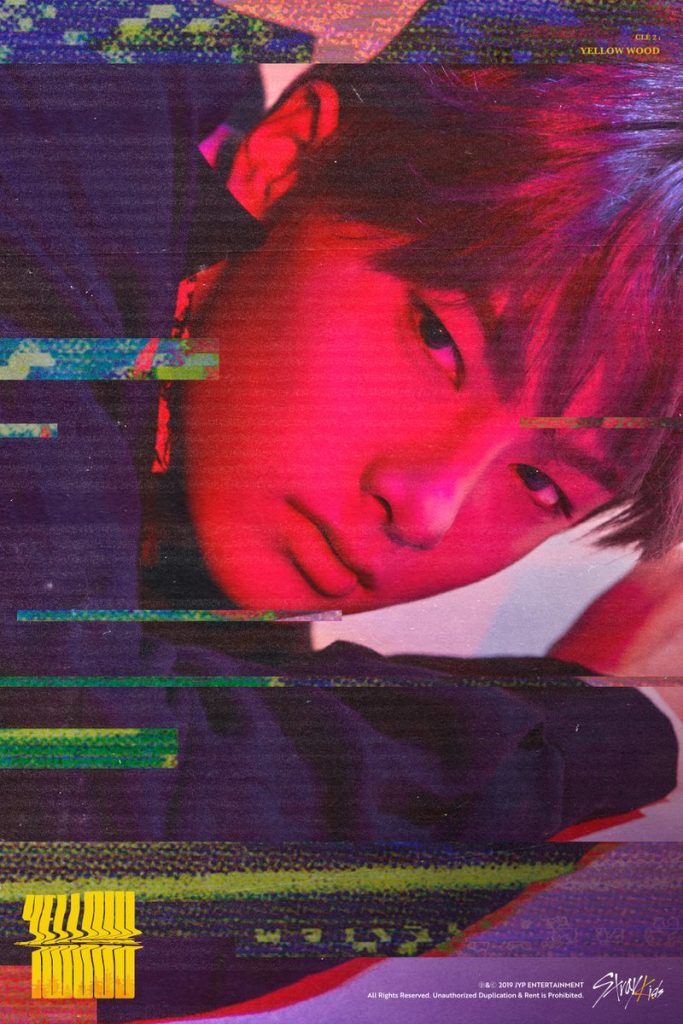 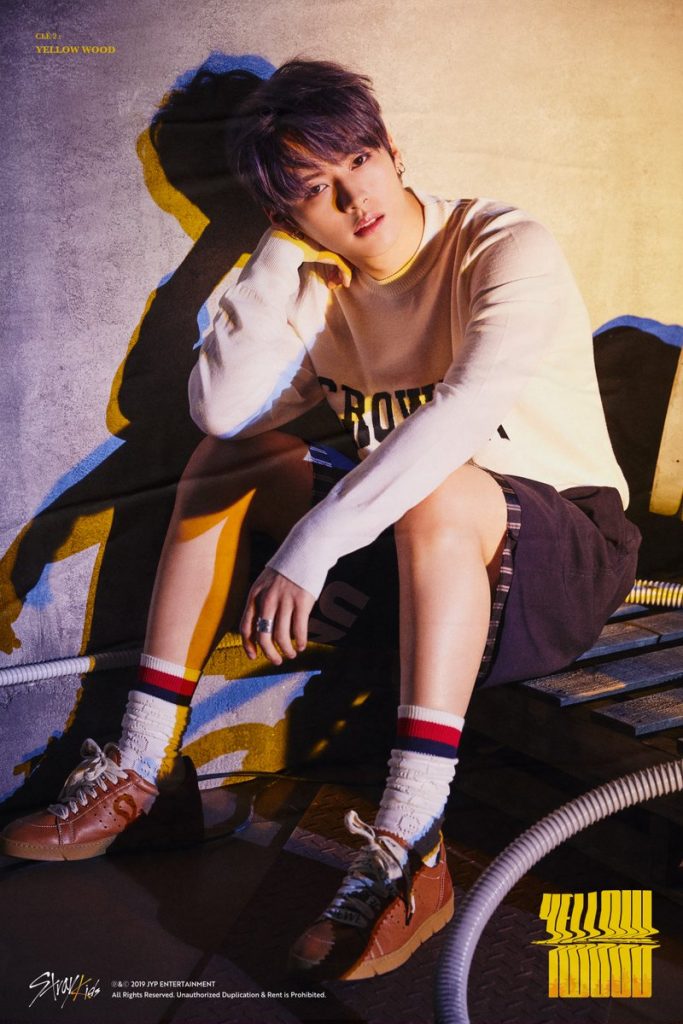 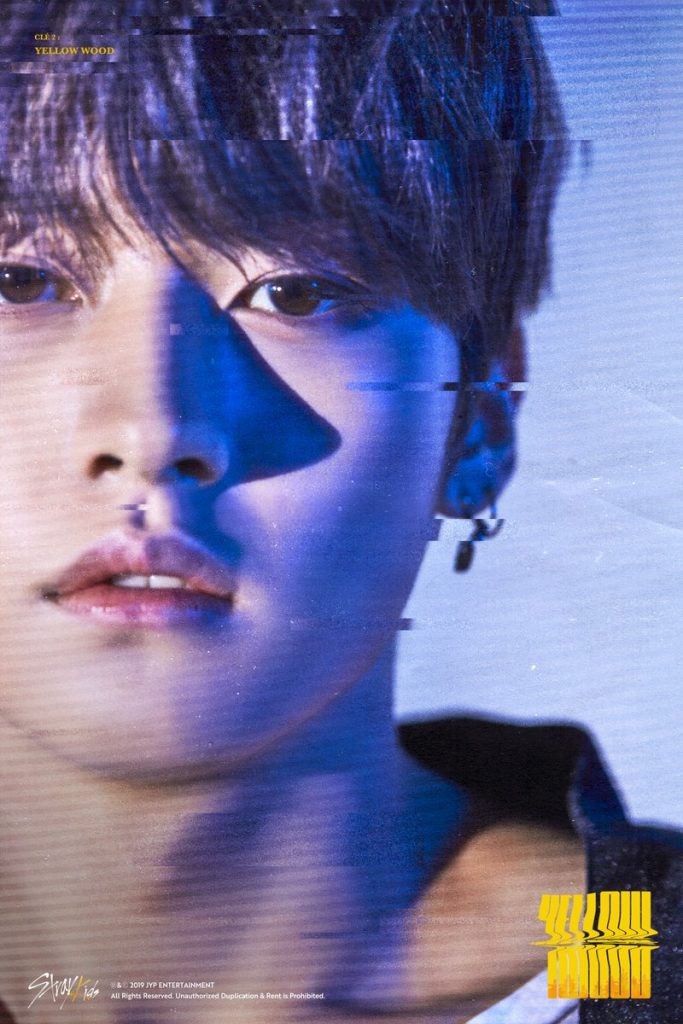 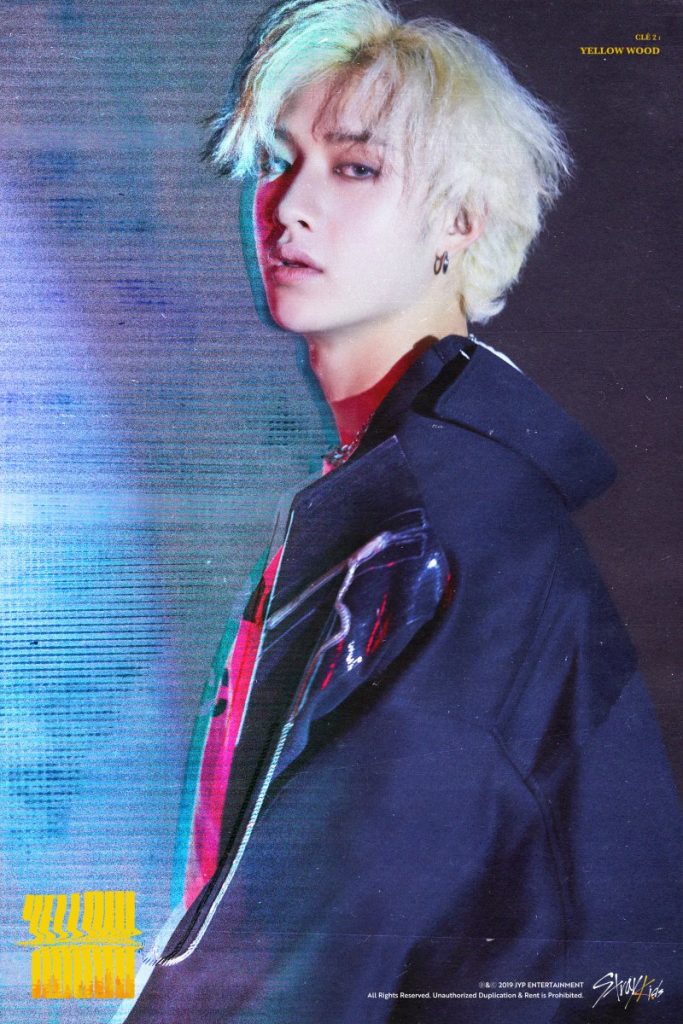 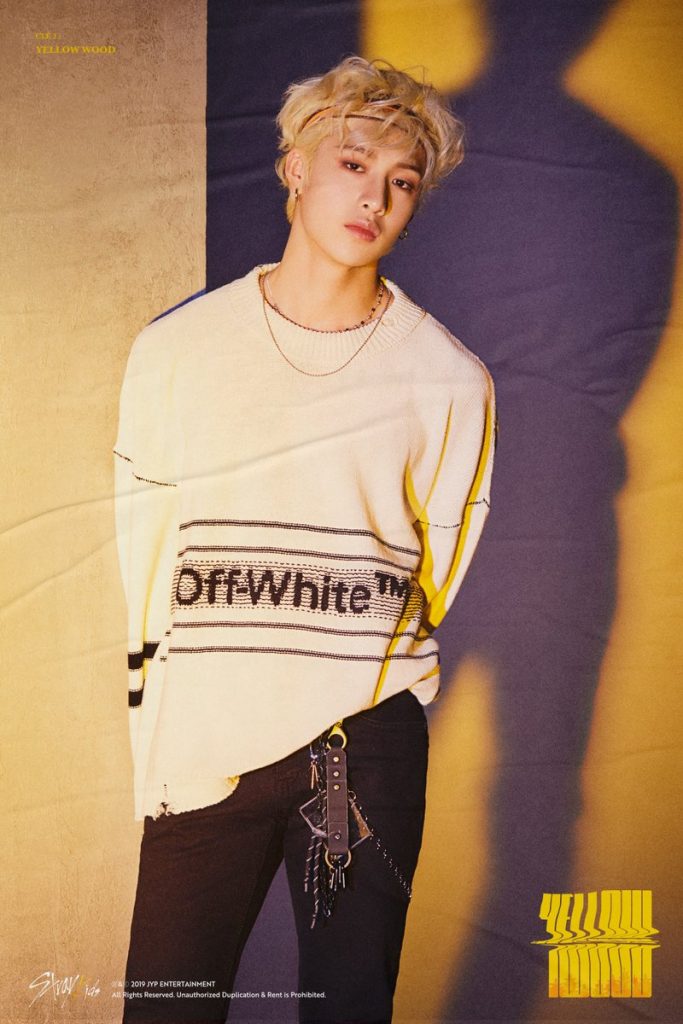 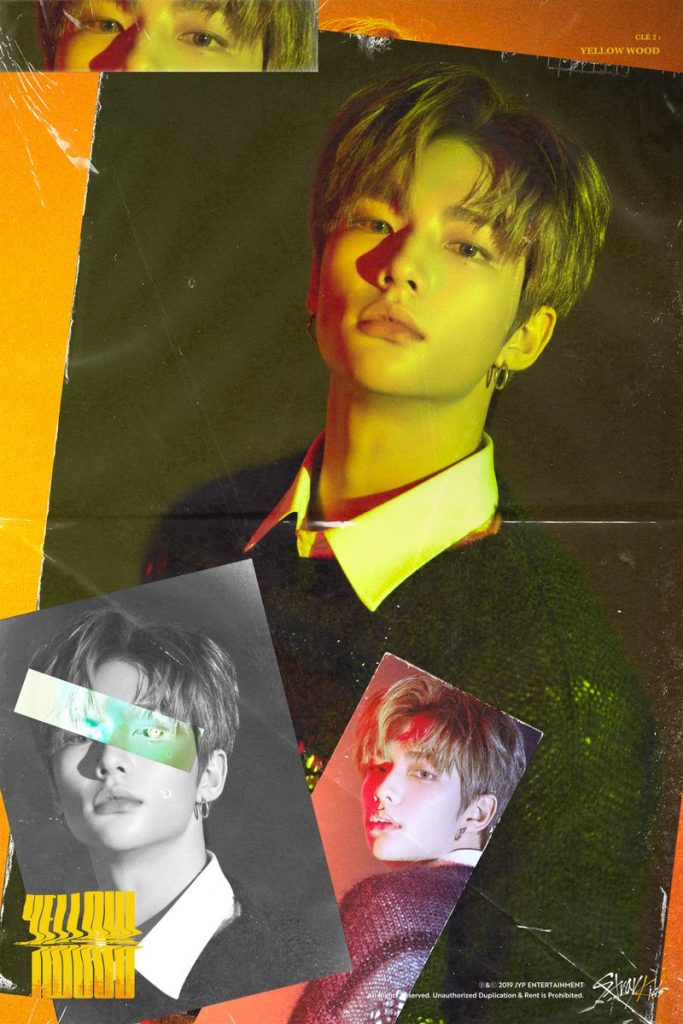 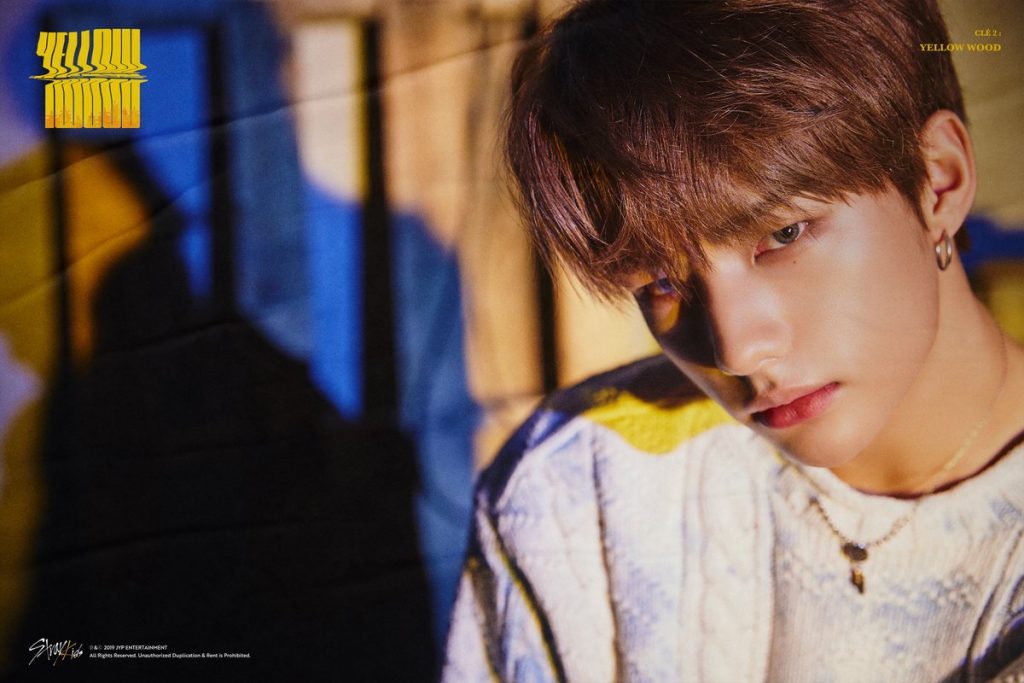 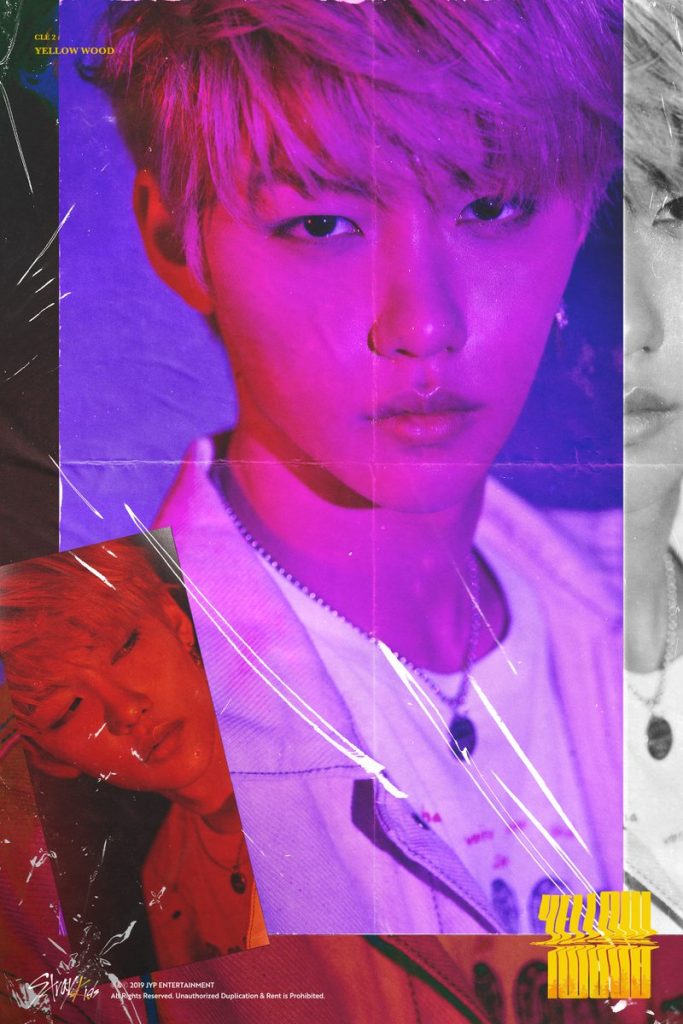 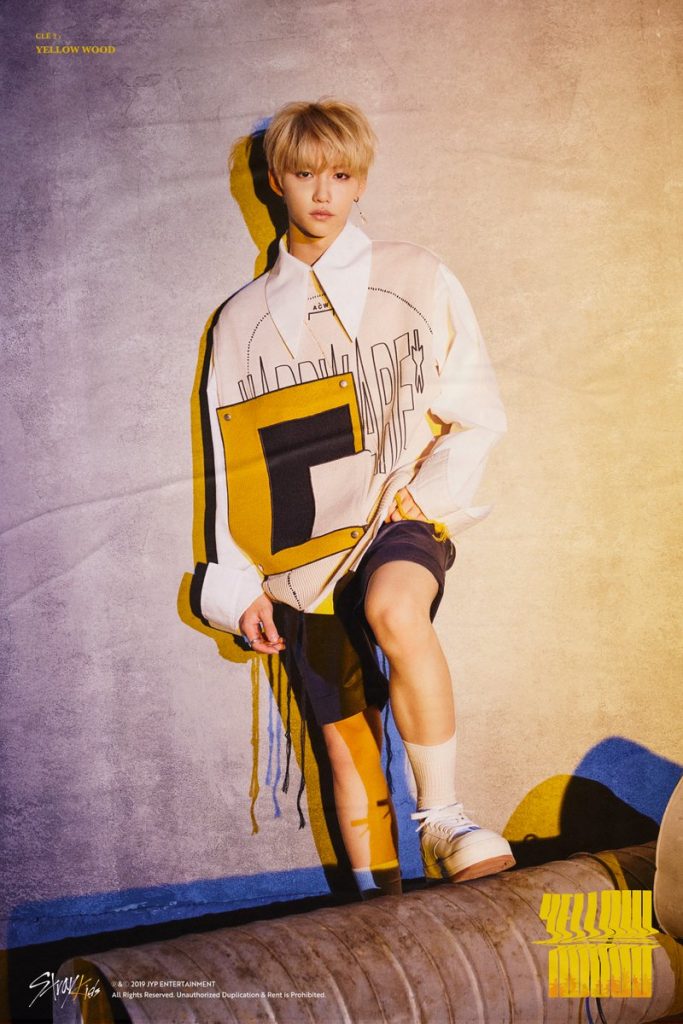 #9 The Physical Album — In Standard and Limited

The physical copy of Clé 2 : Yellow Wood will be released as standard and limited edition versions. Moreover, the standard version will have two types — Clé 2 and Yellow Wood.

The standard version of the EP will include a photo book with a special page, CD-R, and three QR photo cards. For those who will pre-order the standard version, a poster, Yellow Wood card, and a photo will be included in your purchase. 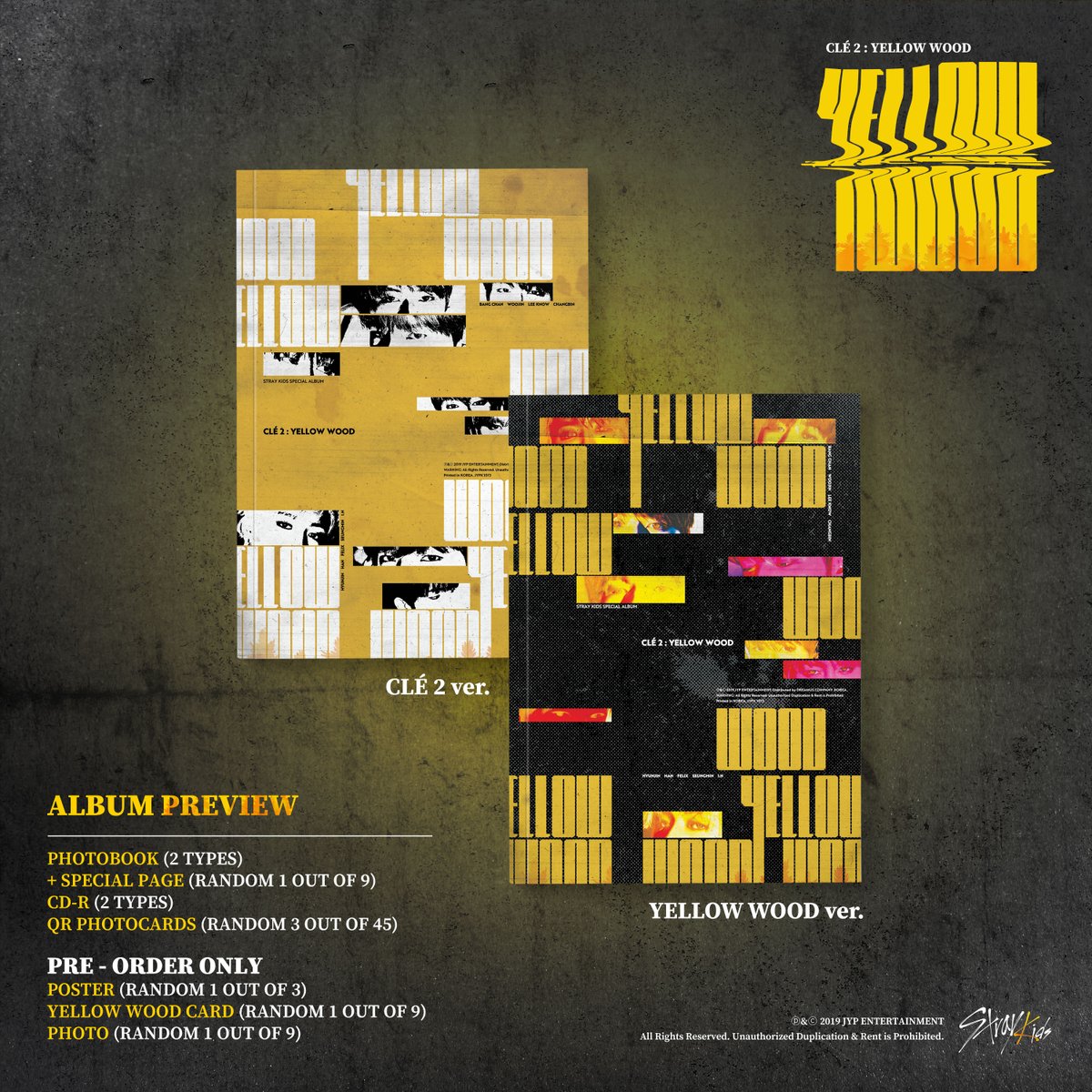 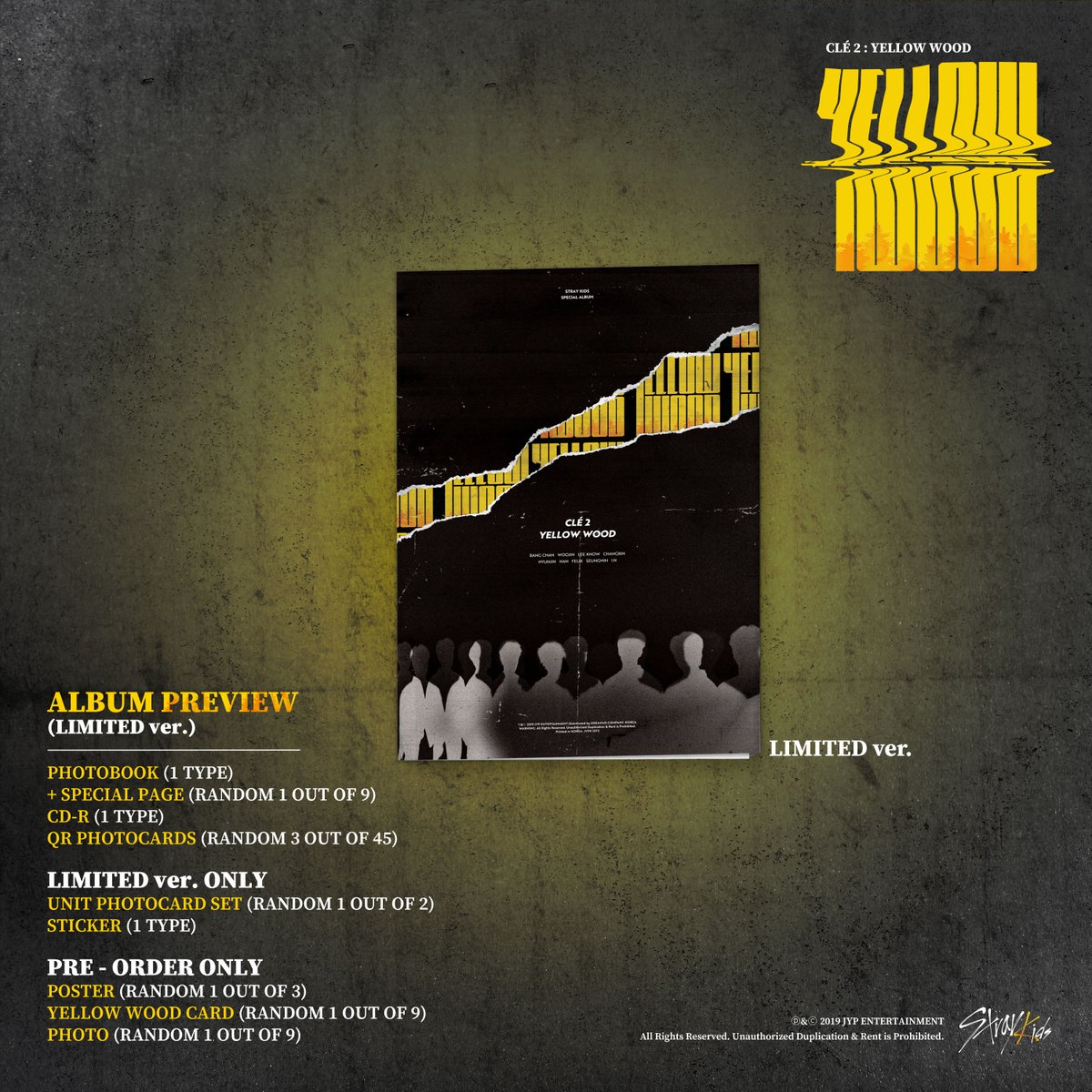