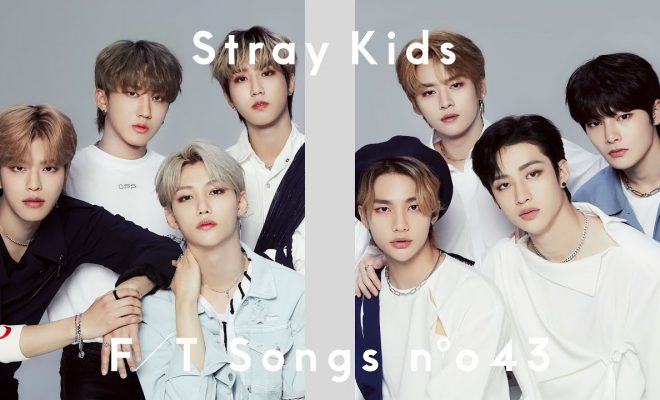 Photo from THE FIRST TAKE

Stray Kids cooked up a riveting performance which was served to fans in just one take for a recent, first-of-its-kind guest appearance!

Stray Kids impressed fans with a live studio version of their track “SLUMP (Japanese version)” in a recent performance for the hit Japanese YouTube channel THE FIRST TAKE. 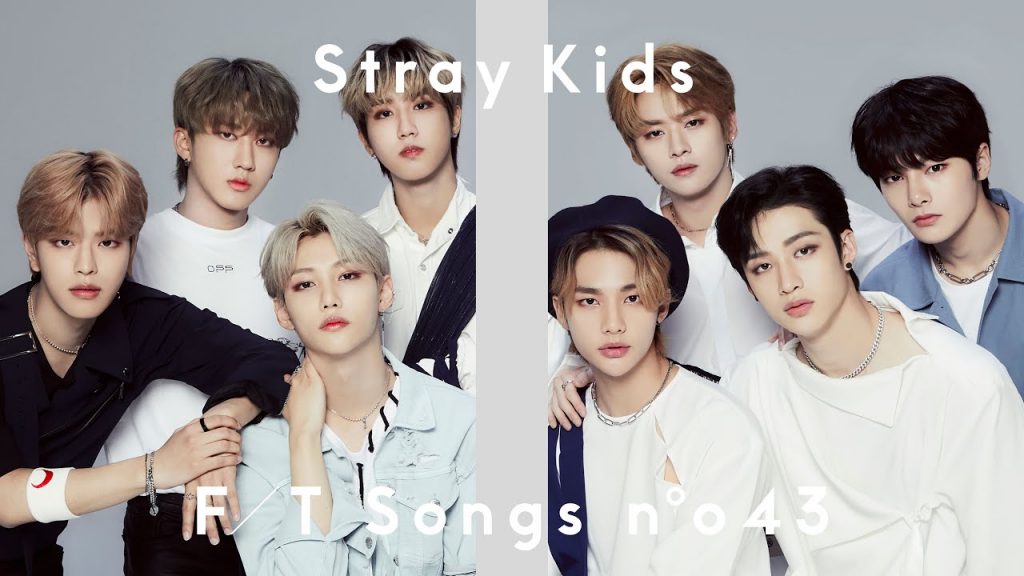 Following their chart-topping Japanese debut this year, the boy group recorded a performance for the popular channel THE FIRST TAKE. Filmed remotely in Korea, the performance marked a historic first for channel and was aired on June 26 at 10 PM KST.

In the episode, Stray Kids performed their song “SLUMP (Japanese version)”. Earlier, the track left fans mesmerized as the ending theme to the animated television series Kami No Tou – Tower Of God.

Topping charts upon its release, the group has also expressed themselves in the song by touching upon the theme of trials and tribulations in its lyrics, which were drawn from Han’s personal experiences.

It was also unveiled as part of Stray Kids’ first Japanese single album, which was released in June after their Japanese debut in March 2020 with a “best of” album titled SKZ2020.

Thoughts on challenging themselves on THE FIRST TAKE

Regarding their guest appearance on THE FIRST TAKE, Bang Chan said, “We’re very honored to have been selected to perform on the comeback special. I was initially a little nervous when I heard we were to be filmed singing live in one take from start to finish but I really started to enjoy myself as I got into the song. I feel as though this new experience has helped us take another positive step forward.”

“It’s also made us want to work harder than ever at our art and we hope to show our strengths to a great number of people in the future to come. We hope our live performance video on THE FIRST TAKE will give people encouragement and the motivation to uplift themselves,” the Stray Kids leader added.

Launched last year, THE FIRST TAKE is a YouTube channel dedicated to filming performances by musicians and singers in a single take.

In line with the current times, the channel created their series THE HOME TAKE in order to share entertaining content with their viewers. Bringing the idea that everything starts at home, awesome performances are still delivered all in one take even though the artists aren’t in the studio to record these sessions.

Watch the performance of Stray Kids in THE FIRST TAKE below:

Hellokpop, as an independent Korean entertainment news website (without influence from any agency or corporation), we need your support! If you have enjoyed our work, consider to support us with a one-time or recurring donation from as low as US$5 to keep our site going! Donate securely below via Stripe, Paypal, Apple Pay or Google Wallet.
FacebookTwitter
SubscribeGoogleWhatsappPinterestDiggRedditStumbleuponVkWeiboPocketTumblrMailMeneameOdnoklassniki
Related ItemsSLUMPSLUMP (Japanese version)Stray KidsThe First Take
← Previous Story ATEEZ Takes On A Pirate-Inspired Concept For Their Performances Of “Answer” And BTS’ “ON” During Music Bank’s Mid-Year Special
Next Story → CLC’s Yeeun Gets Colorful In Allure Korea’s Upcoming Issue