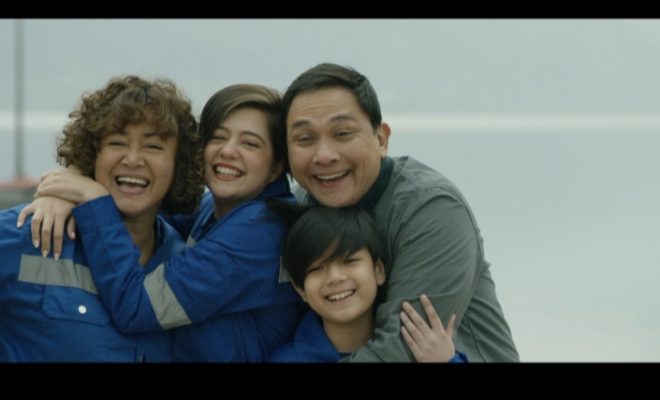 This June, Sunshine Family sets a mission to affirm family love and relationship on Philippine cinemas.

Finding sunshine in our family spins the eagerly-awaited joint production of Philippines and South Korea in film Sunshine Family. 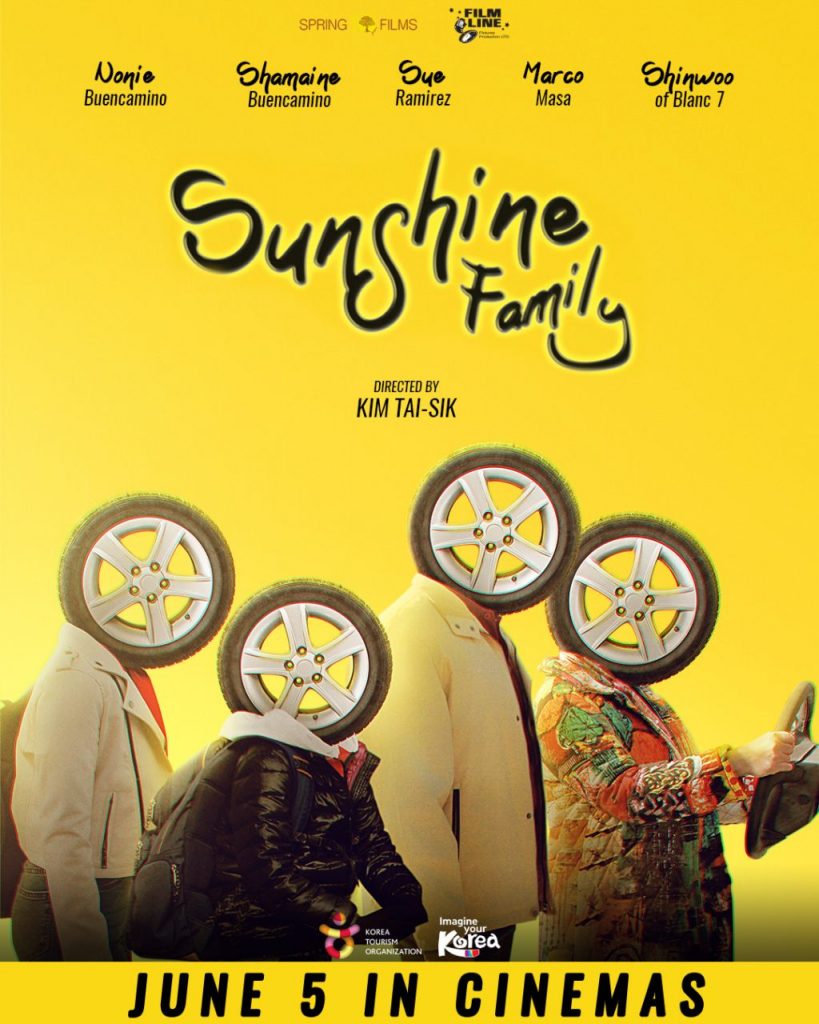 Following the release of delightful teasers, the film is showing in cinemas on June 5. The family-centric movie is the 10th anniversary offering of Spring Films. The Philippine-based company is the genius studio behind well-loved films Kimi Dora trilogy and Kita Kita among others.

An endearing comedy drama for the family

Providing a quick peek of the movie, we see a family in a chaotic situation because the father got involved in a hit-and-run accident. To fix the situation, they house arrest their car and go for a family project of breaking it down to pieces. In the hopes of destroying the evidence, they work together as they are set to return back to their home country, and the unfortunate problem is totally unwelcome.

A merging of two cultures

Based on the video snippet released, the neatly executed technical quality of the film is evident. Coupled with sound portrayals of veteran and talented Filipino and Korean actors, the film goals to be a well-loved film with rich family love message.

Helming the project is Director Kim Tai Sik of Driving with my Wife’s Lover fame. Cast as the family in trouble are real-life couple Nonie and Sharmaine Buencamino, Marco Masa and Sue Ramirez. The latter pairs up with K-Pop idol Shinwoo of Blanc 7. Their interactions hints of love notes seem ready to satisfy the romantics.

A film that resonates family love

Given both collaborating countries are known for its closely-knit family ties, the featured message about family relationship raises anticipation.

Adding to its amusing storyline, movie patrons can look forward to how the dysfunctional family unites under the dilemma of knowing the fix they settled is not the right thing to do. 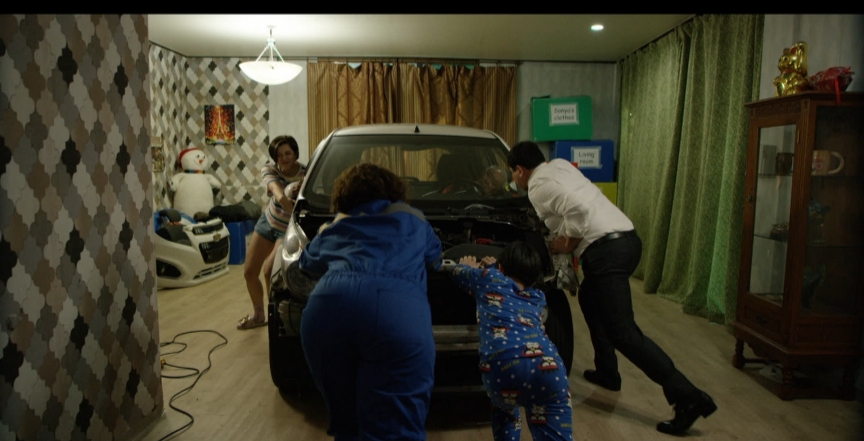 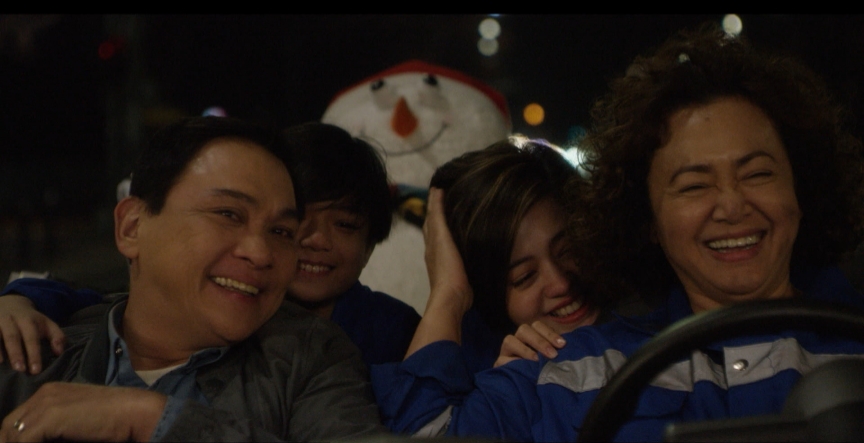 Visit Spring Films for details and updates about the movie.