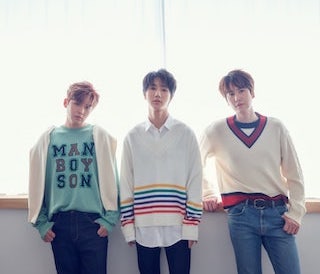 K-Pop Comeback Spotlight: Super Junior K.R.Y – 1st Mini-Album “When We Were Us”

Being the kings of vocals that they are, Super Junior K.R.Y had fans floored with their selection of splendid songs on their latest mini-album.

While Kyuhyun, Ryeowook, and Yesung had been serenading fans with warm ballad singles and original soundtracks as Super Junior K.R.Y since 2016, it is only now that their first Korean mini-album has made its way to fans.

Titled When We Were Us, the trio’s release which made the music industry melt on June 8, is led by an emotional ballad of the same title. 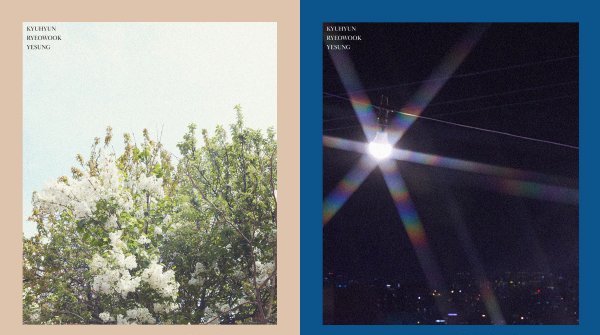 On May 18, the Super Junior sub-unit delighted fans by announcing their mini-album details through two official posters. While one gave warmth with its beautiful depiction of the day, the other set a solemn mood with its view of the night sky.

They also followed up with a set of group concept photos on May 21. Just like the posters, it displayed moods that were polar opposites—pure and cool. 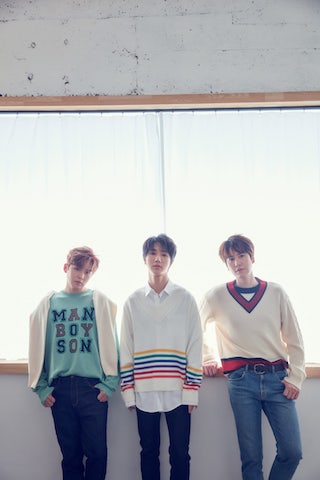 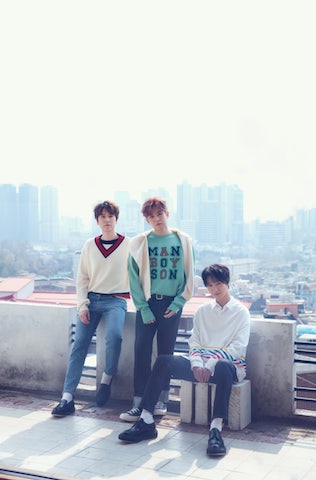 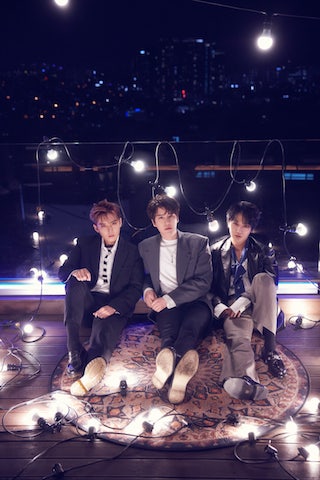 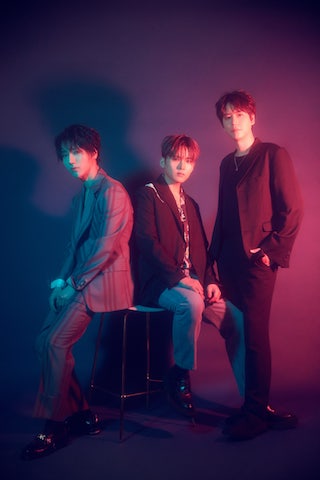 The day after, Super Junior K.R.Y gave a glimpse of the new music they had prepared by unveiling the titles of their six tracks for When We Were Us.

From May 25 to 27, Kyuhyun, Ryeowook, and Yesung also starred in their individual concept photos and videos which all deeply captivated fans. 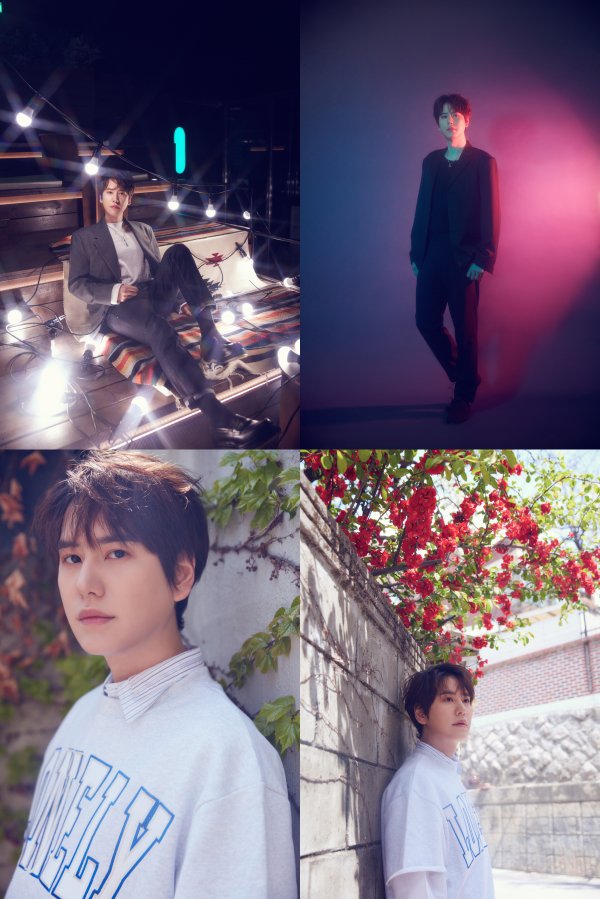 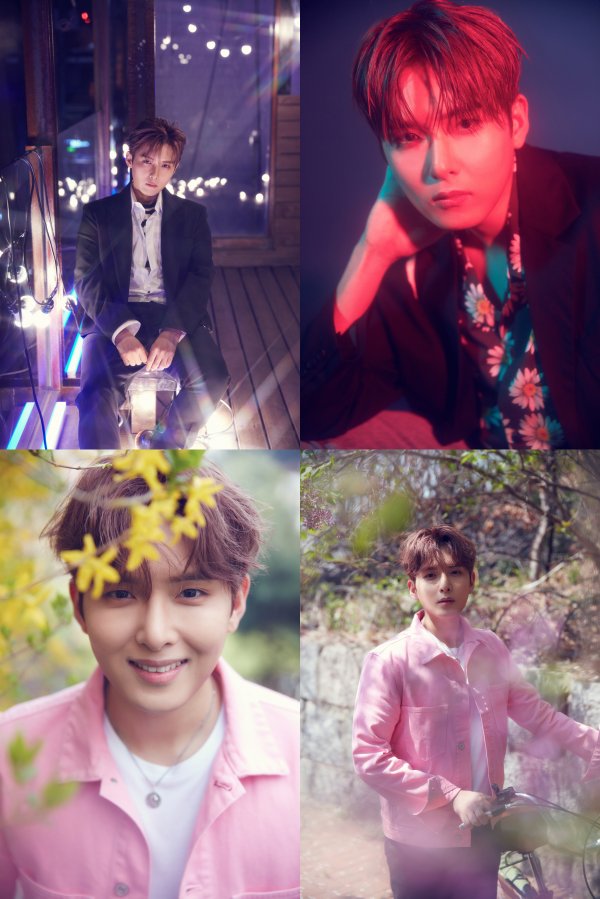 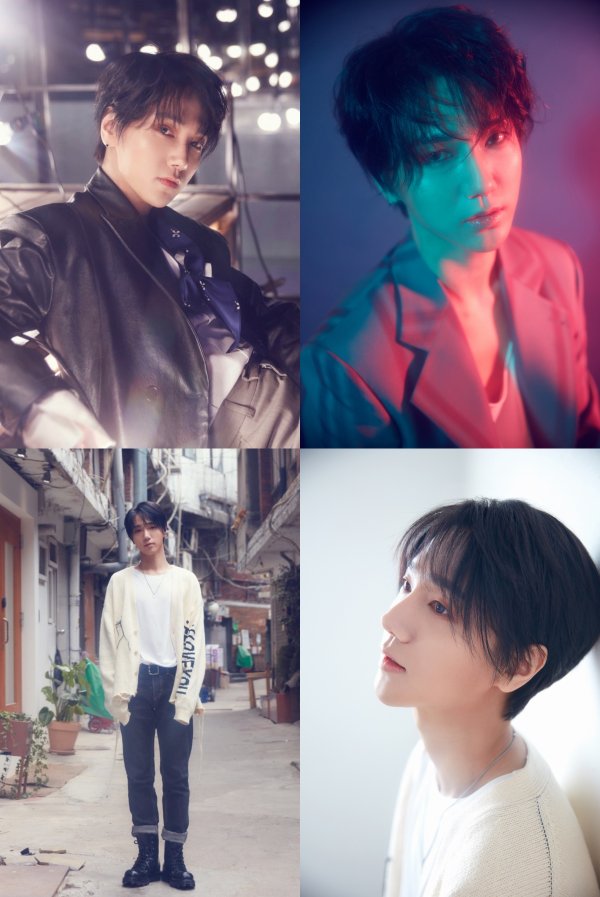 On May 28, they then concluded their concept photo and video releases by releasing their final group concept video.

Gifting a wonderful musical treat to fans, the Super Junior sub-unit unveiled snippets of each song in the track lineup of When We Were Us.

Finally, before they made their comeback on June 8, the trio showcased their skills via a string of music video teaser and lyric ASMR teasers for “When We Were Us” from June 2 to 5.

When We Were Us Album Impression

Directing the spotlight to the three princes’ mellifluous vocals, When We Were Us contains a total of six songs. However, they show their capabilities outside the ballad genre too by including jazzy and medium tempo songs.

Leading the mini-album as its title track is “When We Were Us” – a ballad which highlighted the members’ emotional vocals along with a soothing piano melody providing a calm and delicate touch in the song. Setting a somber and nostalgic atmosphere, it also developed more dramatically upon reaching its second half.

The song is made even more special with the meaning that its lyrics held. While it does croon about the faint longing for a loved one, “When We Were Us” also serves as an ode to their fans who have always stayed by their sides for a long time.

Just like “When We Were Us”, “Way to Busan” contains a very mellow and soothing melody, which allowed for the emotions in the song to drip from the three singer’s voices.

Meanwhile, the trumpet sound in “The Way Back To You” signals the cheerful and more upbeat melody for the song. That enjoyable riff and the overall jovial atmosphere of the song just makes you want to reach out for a glass of wine and dance along to its catchy beat.

Reverting back to emotional ballads, Kyuhyun, Ryeowook and Yesung matches “I Can’t” with their desperate feelings and mournful voices. While it also contains a somber-sounding melody with its piano instrumentals, “Home” evokes hopeful, sincere, and comforting message on the flip side.

Lastly, “Midnight Story” sounds like the perfect tune to listen to at night, especially while looking at the stars, with the three singers’ dulcet vocals carrying you away with the song’s calming melody.

“When We Were Us” MV Afterthoughts

Just like the song itself, the music video for “When We Were Us” was simple yet dramatic. Continuing to showcase the contrasting warm and cool atmosphere displayed in their concept photos, the clip directed the focus to Kyuhyun, Ryeowook, and Yesung’s angelic vocals which perfectly portrayed the beautiful lyrics of the song. Of course, it was also able to show the heavenly visuals of the three Super Junior members while they gave listeners an emotional serenade.

While watching, you can also feel a certain kind of longing and desolation tugging into your heartstring, especially as they sing, “Our shining season that we couldn’t stop/ The rain beautifully falling all over my heart/ No matter how many times I go back in time, I will hug you over and over”.

Photos and videos from Label SJ

Hellokpop, as an independent Korean entertainment news website (without influence from any agency or corporation), we need your support! If you have enjoyed our work, consider to support us with a one-time or recurring donation from as low as US$5 to keep our site going! Donate securely below via Stripe, Paypal, Apple Pay or Google Wallet.
FacebookTwitter
SubscribeGoogleWhatsappPinterestDiggRedditStumbleuponVkWeiboPocketTumblrMailMeneameOdnoklassniki
Related ItemsKyuhyunRyeowookSuper JuniorSuper Junior K.R.Y.Yesung슈퍼주니어
← Previous Story Chanyeol And Sehun Confirmed To Be Gearing Up For EXO-SC Comeback
Next Story → Super Junior K.R.Y Gained Explosive Popularity With “When We Were Us” On Global Music Charts