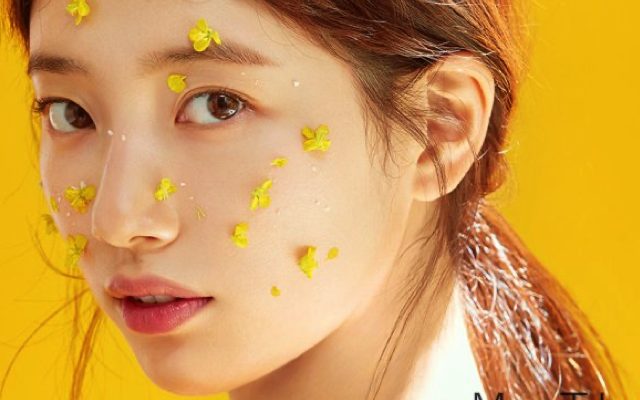 Suzy has become a household name in the world of K-Pop and K-Drama, and now she’s celebrating her 10th year in the entertainment industry.

2010 marked the year that Bae Suzy made her showbiz debut as part of the girl group, Miss A. Tons of well-loved songs, K-Dramas, and blockbuster hits later, and here we are celebrating her 10th debut anniversary. Time really does fly, doesn’t it? 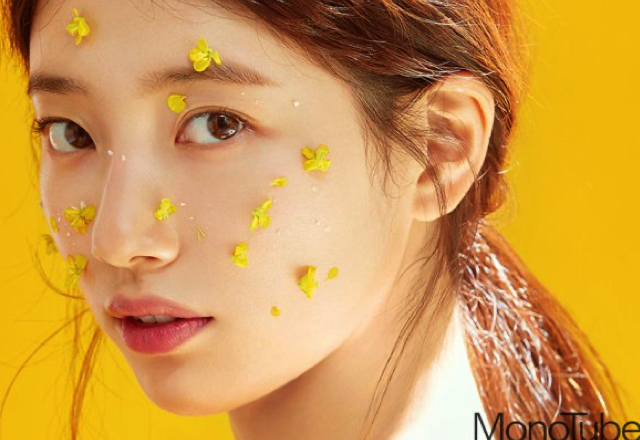 Kicking off her career as a 15-year-old idol, she has now transformed into a revolutionary millennial who has traversed both the world of K-Pop and K-Drama.  Known for K-dramas and films, such as Gu Family Book, The Sound of a Flower, and Uncontrollably Fond, Suzy is steadily becoming a pillar in show business.

The first photo is a refreshing personification of the first signs of summer. Suzy gazes into the camera with her fair skin speckled with delicate yellow daisy petals. The way the light bounces off her caramel brown hair gives the impression that she’s definitely basking in the sunlight. 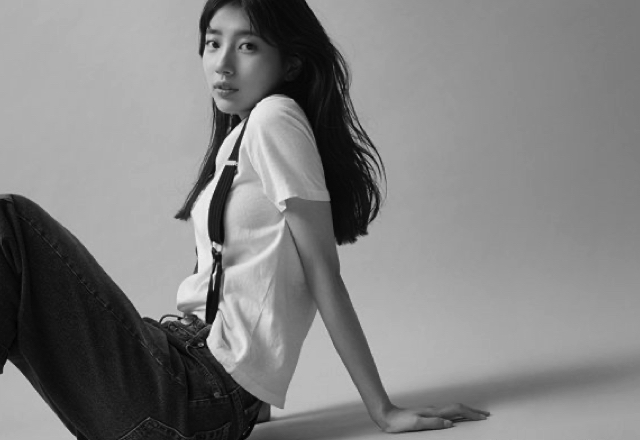 The vibrant summery feel gets toned down into a thoughtful black and white picture, wherein the actress sits in a comfortable pair of boyfriend jeans, classic suspenders, and a basic white tee. The sudden flip of the photoshoot’s aura shows that Suzy can confidently pull off any type of ensemble. 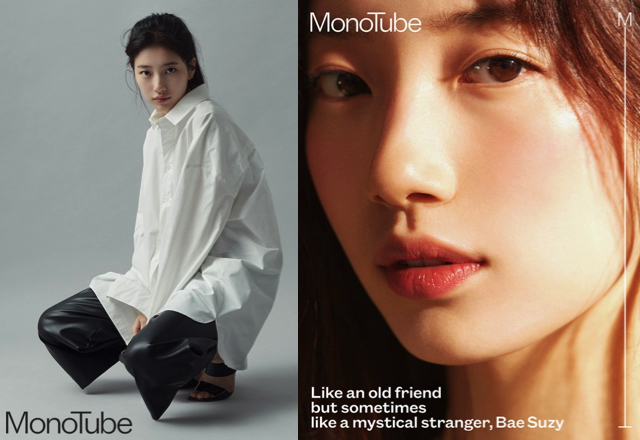 Taking the oversized attire look to new heights of sophistication, Suzy models a white button-down shirt, leather pedal pushers, and casual sandals. With her locks pulled back into a loose ponytail, she embodies laid back class like the best of them.

The photographers succeeded as well in capturing Suzy’s natural charm in the warm hues of the beauty shot. The caption that reads, “Like an old friend, but sometimes like a mystical stranger, Bae Suzy.” is one of the most eloquent ways to describe this star.

Happy 10 years in the entertainment industry to this pretty face!