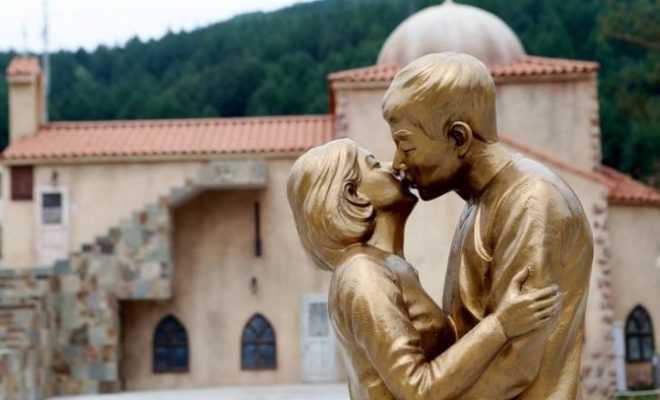 It Would Be a Perfect Place to Seal the Descendants of the Sun’s Real Couple Love Story! 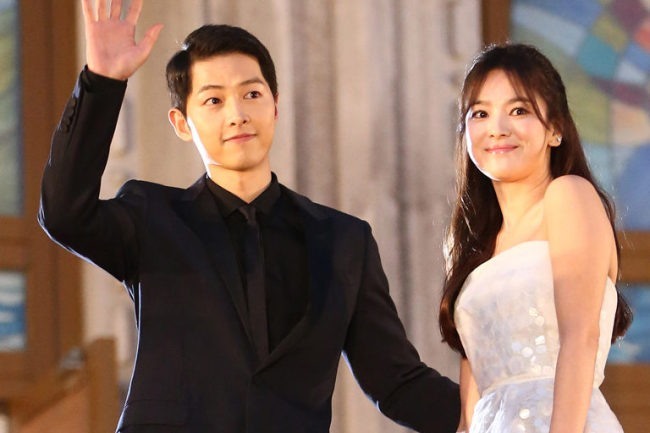 Hallyu couple Song Joongki and Song Hye Kyo were reportedly asked to have their much awaited wedding ceremony at the Descendants of the Sun theme park, located in Taebaek, Gangwon Province.

Taebaek officials expressed their hopes to Song Joong Ki’s agency, Blossom Entertainment, for the couple to wed at the theme park, where the drama was not only filmed but also a special place where both actors’ love story began. The officials paid a special visit to the agency to personally make their request on behalf of the city’s residents.

“I and 50,000 citizens of Taebaek sincerely hope the wedding takes place at the ‘Descendants of the Sun’ theme park where the TV drama was filmed and the love between the two blossomed.”

They even presented a detailed outline of the support that Taebaek City will provide for the wedding, which includes wedding facilities, honeymoon accommodations as well as the officiant’s message. 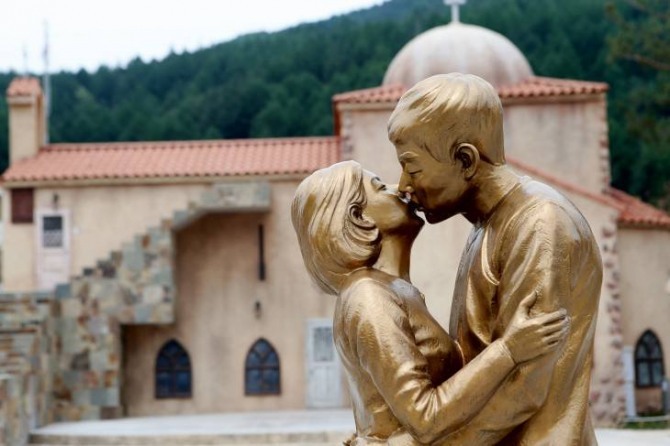 The Descendants of the Sun theme park is a popular tourist attraction in Gangwon Province. It was built around the filming location, featuring the “Urk” church and a kissing statue of Song-Song couple reproduced from one of the most unforgettable scenes in the drama.

The theme park was completed in June, a month before the surprise wedding announcement of Song Joong Ki and Song Hye Kyo. They will hold their wedding on Oct 31.