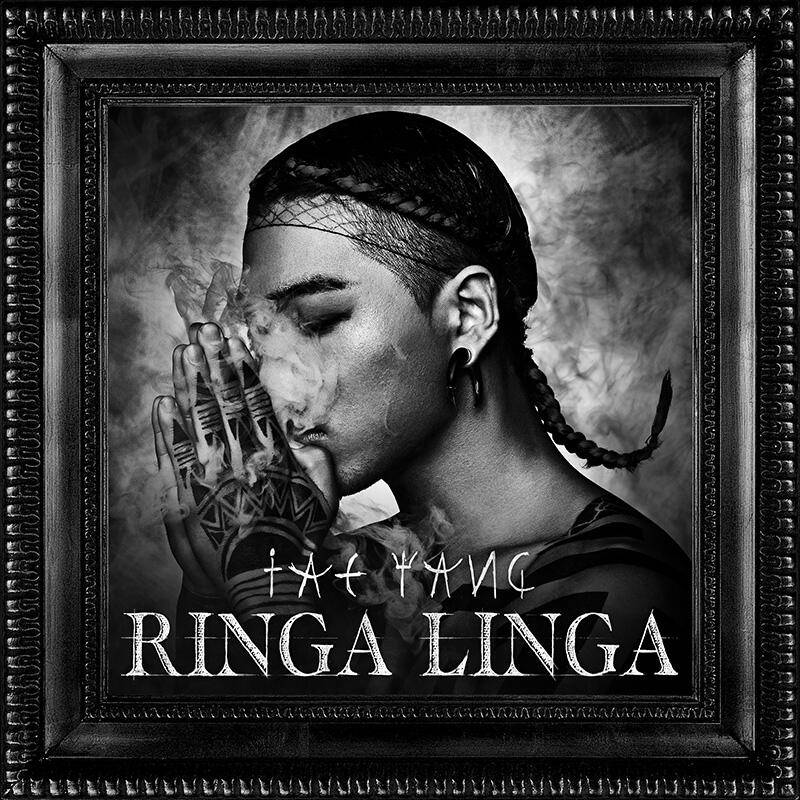 Taeyang has been popularized as an R&B artist with his previous hits, which include Only Look At Me, Wedding Dress and I Need a Girl. With Ringa Linga, the song comes as a hard-hitting with hip-hop beat, rapping his verses and displaying a transformation for the artist.

The song was co-written by Dok2 and produced by Shockbit (Jose E. Luna), but was also written and produced by fellow bandmate and childhood friend, G-Dragon, who makes a cameo in the official music video which has amassed over half million YouTube views in less than 6 hours after being released. Taeyang also collaborated with world-renowned choreographer, Parris Goebel, for an amazing Dance Performance version of Ringa Linga, which has racked up over 4 million YouTube views in less than 2 days. After filming the dance video in Los Angeles with 12 top-notch dancers, Goebel commented, “Frankly I was very surprised with his dance skills. He is simply awesome. He spared no effort in learning the choreography, and is a great person to work with as a partner.” 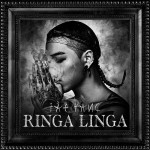 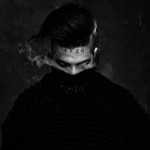 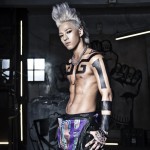 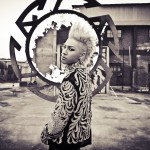