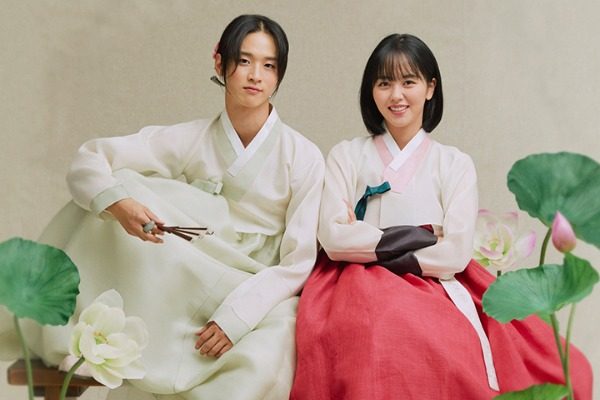 KBS 2TV’s newest offering is shaping up to be hilariously entertaining while challenging gender boundaries.

Tale of Nokdu is an upcoming historical romantic comedy drama set in the Joseon era. It stars Jang Dong Yoon, in his first sageuk role, and Kim So Hyun, a historical drama veteran. While a number of dramas featured a woman dressing up as a man for a reason, Tale of Nokdu is the opposite. 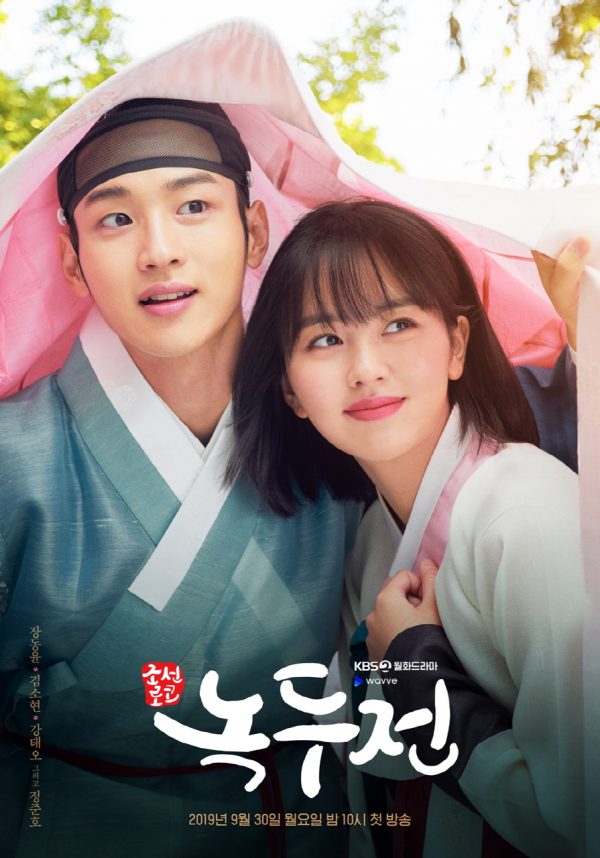 Offering a fresh take on gender swapping roles in K-Dramaland, it will be interesting to watch the transformation of Jang Dong Yoon as he portrays a man dressing up as a woman in a time period when doing so is definitely deemed controversial and unheard of.

A man disguises himself as a woman to enter a widow village. He meets a young woman who is a reluctant gisaeng in training. With Jeon Nokdu trying to conceal his true gender and Dong Dong Ju rebelling against a life set out for her, these two characters go on a journey finding themselves.

It is a romantic comedy so viewers can expect a ton of hilarious moments happening in the drama which only makes more exciting. From the teaser video below, which seems to show the main leads’ first encounter, it is a guarantee that Tale of Nokdu is going to be a fun watch.

He aspires to be the best general the country would have. He prides himself with his great visual and physical strength. Growing up in a small island, he dreams of going out to see the big world someday. His father discourages him from getting off the island and his neighbors find his dream hilarious. 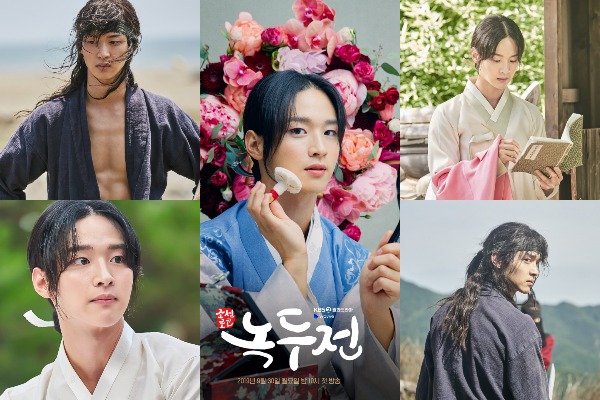 An attack in their family home forces Jeon Nokdu to go away. He finds himself in a village full of women. Since no man is allowed to stay inside the widow village, Jeon Nokdu has no other option but to dress like a woman and present himself as a widow.

A young woman who is training to be a gisaeng. Her personality is different from the women in the village. She speaks her mind and could not stand injustice. She has no innate characteristics that would make her a perfect gisaeng as she can’t sing or dance. However, she is good with her hands if she is given tools to use with. 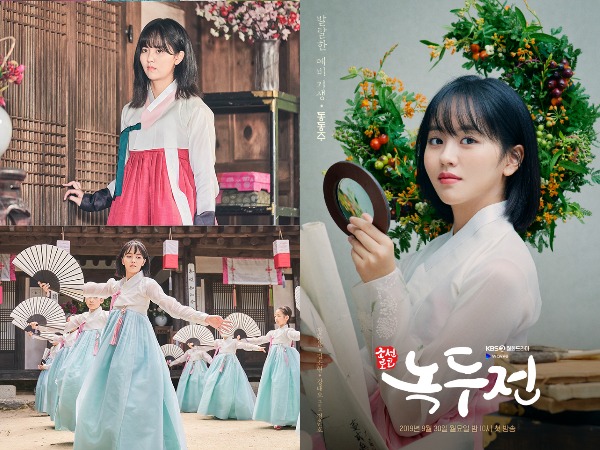 Dong Ju refuses the path chosen for her, so she is planning to leave the village at the right moment. However, her plans of escape may be derailed by the appearance of a suspicious “widow”.

Known in the village for his good looks and his ability to cook. He knows Dong Dong Ju since they were children. Despite the attention he gets from women and gisaengs-in-training, he only has eyes for Dong Dong Ju. 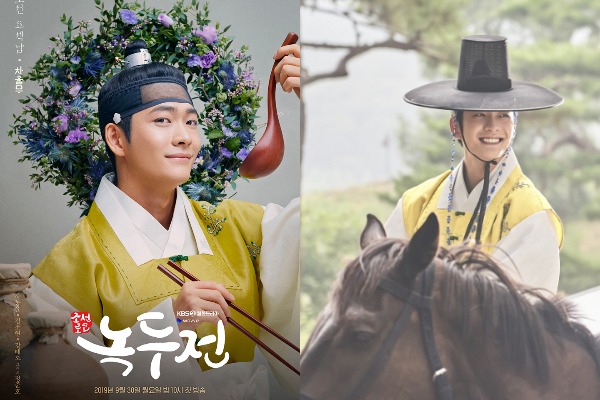 Other casts include Jung Joon Ho as King Gwang Hae, the troubled King of Joseon and Kim Tae Woo Heo Yoon, the King’s most trusted man and loyal subject.

Lee Seung Joon takes on the role of Jung Yoon Jeo the father of Jeon Nokdu. There is a mystery that surrounds his character as he was born from a noble family. 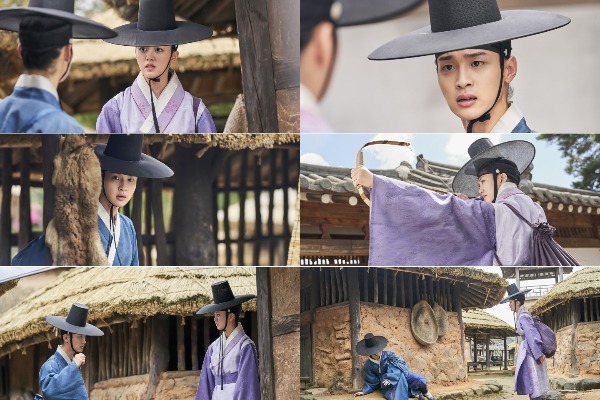 PD Kim Dong Hwi takes on the directing duties for Tale of Nokdu. His works include co-directing the 2017 drama Fight For My Way and the 2015 KBS 2TV’s special drama The Merchant: Gaekju 2015.

Writers Im Ye Jin (Love in the Moonlight, Who Are You: School 2015) and Baek So Yeon (Drama Special Seaon 9: Dreamers, Drama Special Season 8: The Reason We Can’t Sleep) are in charge of the screenplay.

Tale of Nokdu is based on the webcomic of the same title which was first published on Naver in December 2014. The TV series adaptation will premiere on September 30 at 10PM KST.

READ: Kim So Hyun And Jang Dong Yoon Revealed In Character Posters For New Drama “The Tale Of Nok Du”

Hellokpop, as an independent Korean entertainment news website (without influence from any agency or corporation), we need your support! If you have enjoyed our work, consider to support us with a one-time or recurring donation from as low as US$5 to keep our site going! Donate securely below via Stripe, Paypal, Apple Pay or Google Wallet.
21
SHARES
FacebookTwitter
SubscribeGoogleWhatsappPinterestDiggRedditStumbleuponVkWeiboPocketTumblrMailMeneameOdnoklassniki
Related Itemsjang dong yoonKang Tae OhKim So HyunTale of Nokdu
← Previous Story Hallyu Star Spotlight: MOMOLAND – The Booming Girl Group You Should Look Forward To
Next Story → Setting High Expectations, SuperM Readies For Explosive Debut