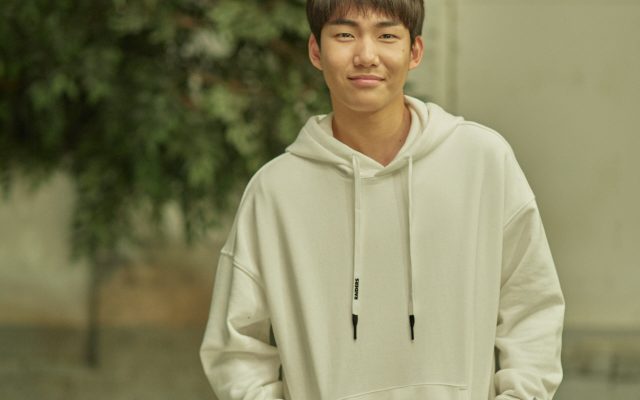 Portraying the clueless maknae of Captain Ri’s minion, Tang Joon Sang has carved an adorable presence in the series

Who would ever forget the caring 18-year old North Korean solider Geum Eun Dong in Crash Landing On You? The 16 year old actor has spent half of his life as an actor since making his career at the tender age of 12. His early career start has had his fellow actors in the series teases him of his “seniority”. 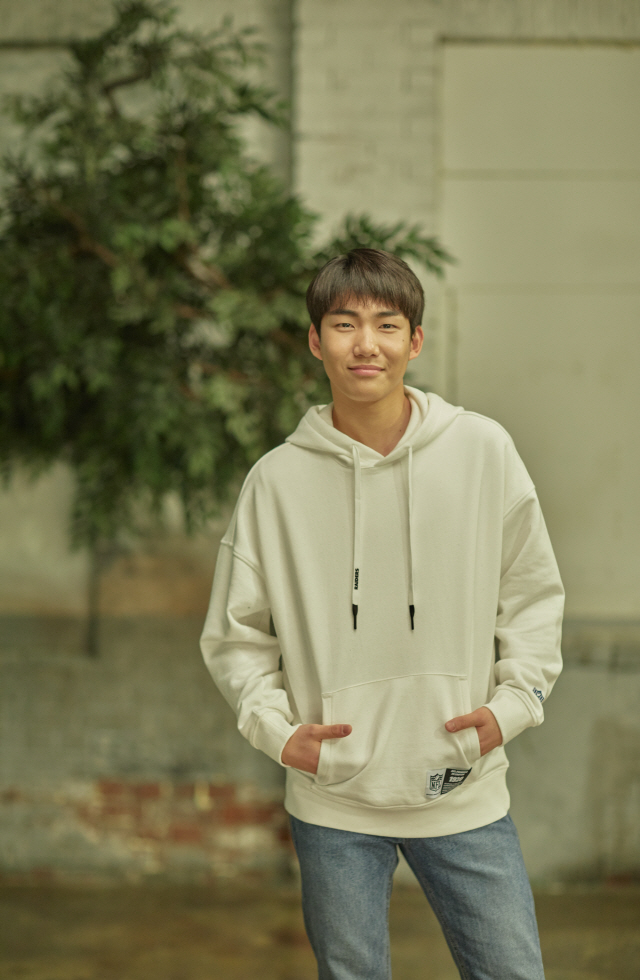 In a  recent interview, Tang Joon Sang shared his thoughts about the success of his recent drama and his life as a musical actor.

Debuted in Billy Elliot The Musical at the age of seven, Tang has also participated in theater plays – The Empress, Elizabeth, Mozart, Hamlet and Les Miserables to name a few. He has also appeared in films Seven Years of Night, Youngju, Birthday and The King’s Letters. However, it was his role in Crash Landing on You which left a remarkable imprint on viewers.

For his role in the series, he was in charge on the cuteness and has been pampered by the older actors. Considered as a veteran actor, he disregards that idea and is respectful to the industry brothers he met while filming.

Despite playing roles in various musicals and films, it was the first time for Tang to play with the lead actors from first to last episode. Confessing he did not know the concept of ratings before, he revealed feeling happy about the impressive viewership ratings the drama has received.

“I didn’t know the concept of ratings, and I saw the ratings increase every broadcast since the first episode. The ratings are getting up and the mood is getting better. So it really felt nice.”

Ultimately, the series secured the highest-rating episode in the history of tvN dramas. 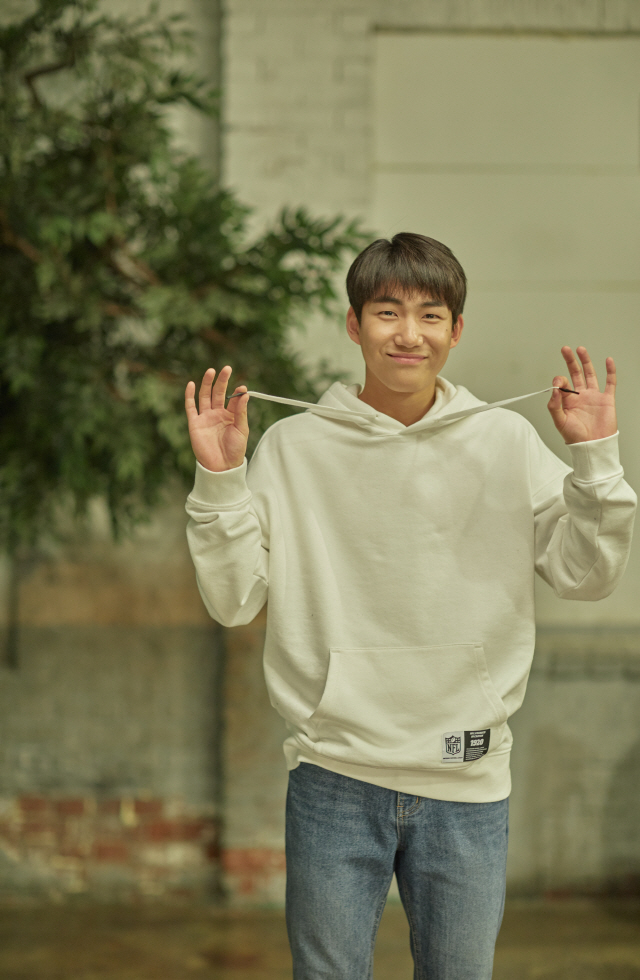 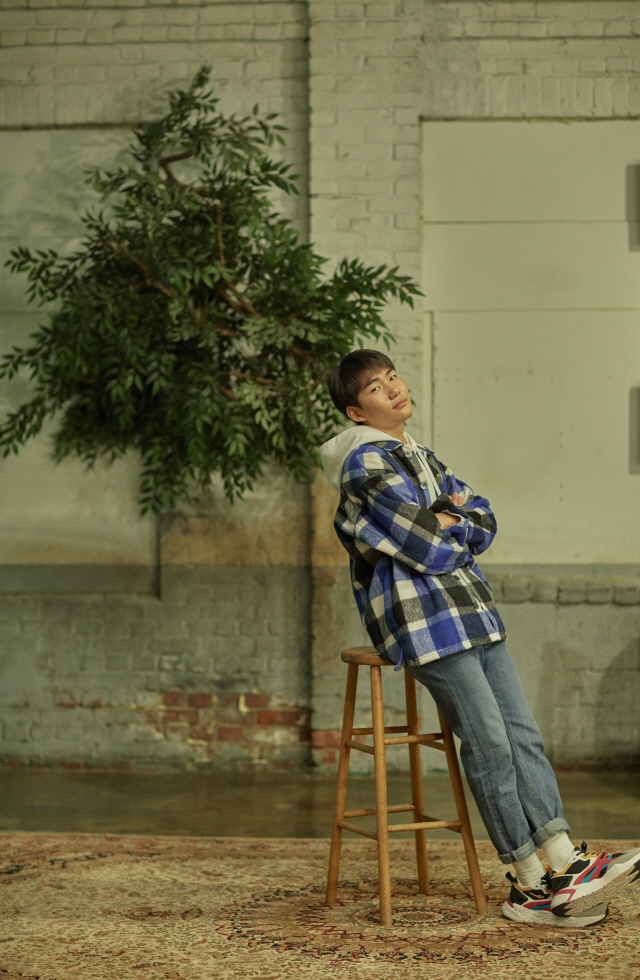 Grateful for Crash Landing on You

When asked about the burden of wearing a military uniform at a young age, the actor responds that he found it attractive. He especially finds it cute while wearing the soldier uniforms with Captain Ri’s adorable quartet. Moreover, the scene when they wore suits was also an endearing memory for him.

Because of his undeniable charm, Tang Joon Sang’s Instagram followers also increased. Surprised on his popularity, he sincerely feels grateful for the love and support.

His experience in Crash Landing on You left him a wealthy blessing through meeting good brothers who loves and care for him. Tang shares how the team promised to play and eat together in the future.

Currently on a home school program, Tang focuses on his acting career and other learning activities through the support of his parents.

For his next project, he is confirmed to star alongside Lee Je Hoon in a Netflix original drama, Move To Heaven. Revealing his role will be different from Eun Dong, he is set to play a character with Asperger’s syndrome. 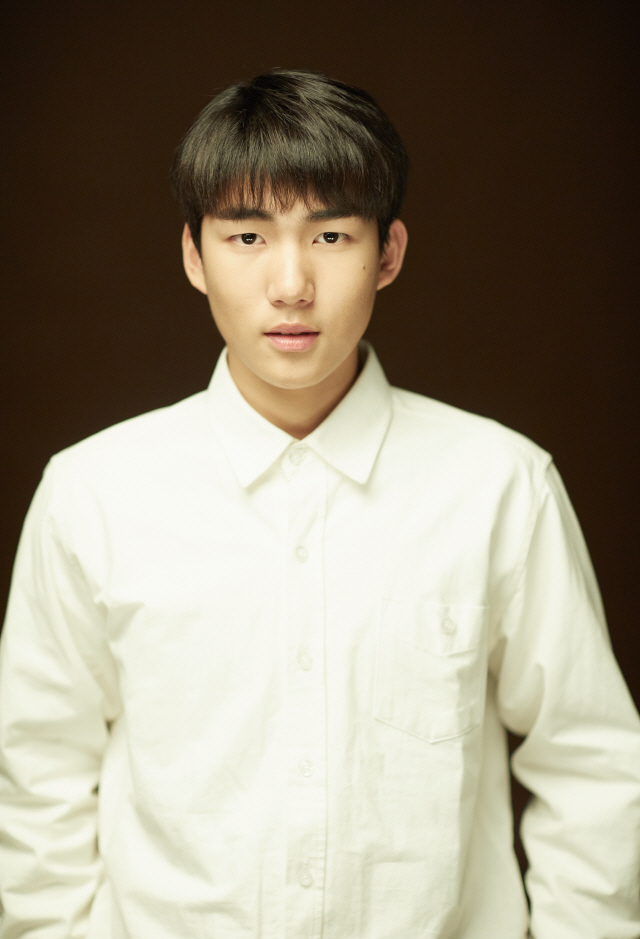 Hellokpop, as an independent Korean entertainment news website (without influence from any agency or corporation), we need your support! If you have enjoyed our work, consider to support us with a one-time or recurring donation from as low as US$5 to keep our site going! Donate securely below via Stripe, Paypal, Apple Pay or Google Wallet.
FacebookTwitter
SubscribeGoogleWhatsappPinterestDiggRedditStumbleuponVkWeiboPocketTumblrMailMeneameOdnoklassniki
Related ItemsCrash Landing On YouTang Joon Sang탕준상
← Previous Story The Various Times That MONSTA X’s Wonho Gave Strength, Comfort, Love, And Motivation To Monbebe
Next Story → K-Drama Premiere: “When The Weather Is Fine” Caresses With A Sweet Romantic Story That Ushers Bright Feelings