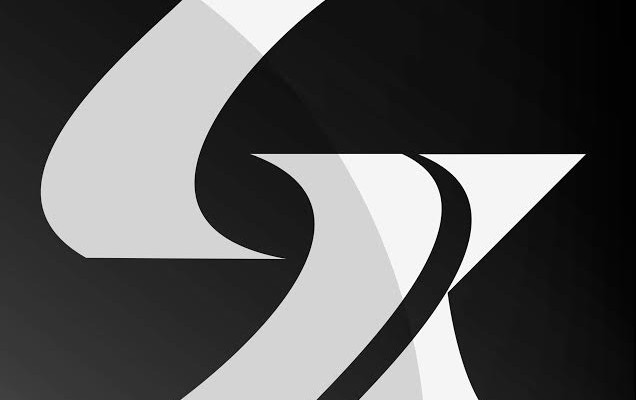 The Korean Hip Hop Sound That You May Be Missing Out, LK

New Jersey-based rapper, Elbert Kim, aka LK, known for his release of “The Warm Up” and his appearance on the TV audition show ‘Dream Stage’, has released his 3rd Mixtape ‘Better Practice.’ The 11 track mixtape ranges in topics from heartbreaking relationships, to wanting to be rich, young, and famous. He occasionally sings in tracks to seduce women, while switching to rapping about his hip hop crew, COLONY.

LK presents his fluent capability to rap in Korean and English and continues to show a growing maturity as a Korean Hip-Hop artist. “Better Practice” reflects the times since after releasing his first two mixtapes ‘Memos Part 1’ and ‘Memos Part 2’, which were released in 2012 and 2013, respectively. 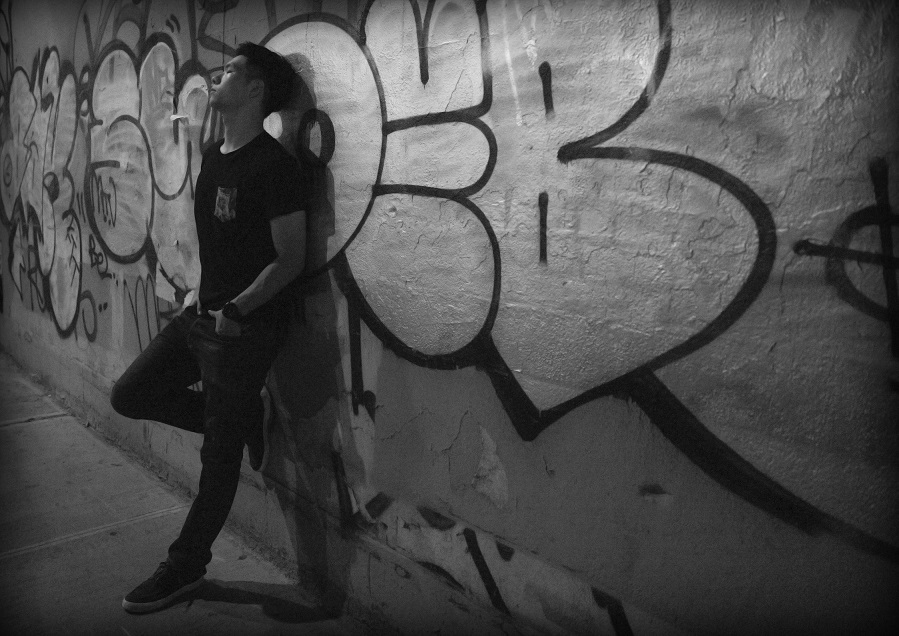