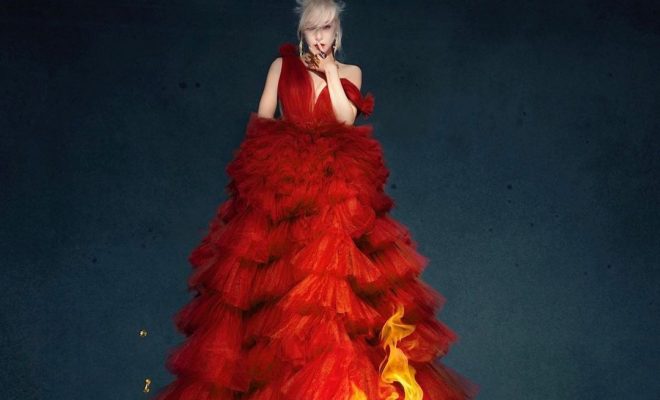 Need help preparing for an evening with Tiffany Young? We’ve got you covered.

Since carving her own path as a soloist in 2018, Tiffany Young has truly shown us that her sound is one that people should start paying more attention to. Her explorations as a soloist in the music scene have definitely shown us that she is more than capable of producing powerful tracks and equally powerful solo concerts—much like the one she is sure to have in Manila. 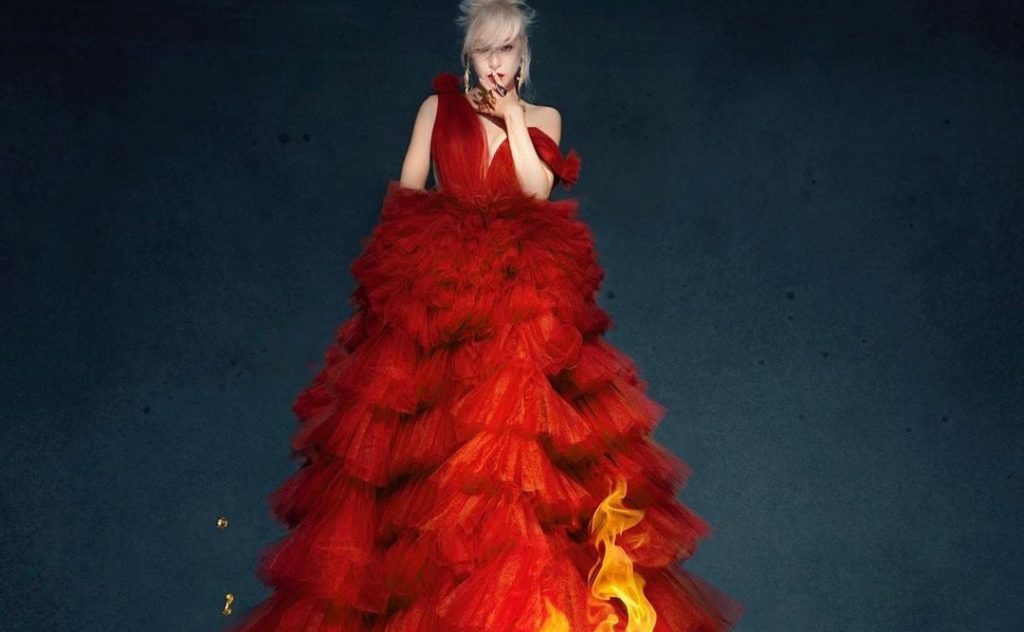 To help you prepare for an “Open Hearts Eve” with the soloist, we’ve wrapped up a few songs that truly showcase her power and versatility as a soloist. From heartrending ballads to powerful dance songs, Tiffany has proven herself to be capable of sounding great no matter what.

Initially released in 2016 as part of SM Station, Tiffany’s second track continues to pull on everyone’s heartstrings—and it’s easy to see why. “Heartbreak Hotel” definitely showcases her vocal chops: her warm and bright vocals convey a heartfelt story about sorrow and loss; and despite its melancholic vibe, it’s a song that truly suits her vocal ability well.

“Over My Skin” draws a lot of inspiration from 90s pop culture, and it talks about confidence and female empowerment—a lot of elements that Tiffany herself embodies! The singer’s breakout song in 2018 definitely showcased a different side to her personality as a performer: powerful, spunky, and in charge.

“Like a rose full in bloom,” Tiffany marks her growth as a singer through this track. The Pop and R&B track definitely showcases Tiffany’s more romantic side, her expressive vocals take her listeners through a story about a kiss. “Lips on Lips,” in general, does more than express a romantic story: it also expresses her search for her own sound.

Another track that highlights Tiffany’s growth as an artist is “Magnetic Moon”: which showcases her ability to truly become a mood maker for any listener. Beyond the sleek music video and the catchy choreography, the allure of the track lies in her vocal talent. Despite shifting into pop, Tiffany retains her smooth and warm vocals.

“Run For Your Life”

Highlighting her husky vocals is the truly powerful “Run For Your Life”. Her latest release truly shows all of her listeners how she’s gearing up to become a musical queen: she’s managed to make a genre that she continues to explore and learn more about hers, and her vocals in this song truly exude her strength as a vocalist.

Catch Tiffany as she makes everyone fall in love with her upcoming first solo concert in Manila, as presented by CDM Entertainment!