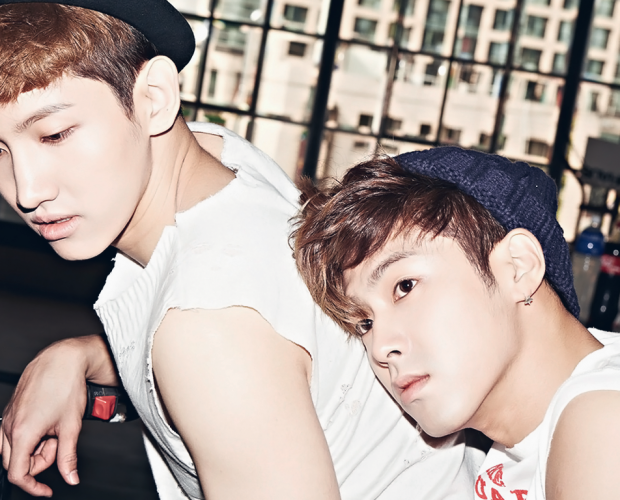 TVXQ’s repackaged album has been beaten to number one in November by INFINITE’s Sunggyu’s debut solo album, the GAON monthly charts shows.

The November monthly album charts for GAON, Korea’s national music chart has been released and TVXQ’s repackaged album Humanoids (Repackage) has been outsold this month by newly solo artist Sungkyu of INFINITE.

Sunggyu’s debut solo album, Another Me has sold 63,000 copies last month while TVXQ’s repackaged album managed to sell 58,000 copies, selling about 5,000 units less than the number one position held by the leader of INFINITE.

However, it should be noted that Sunggyu’s debut album was released a week before TVXQ’s repackaged album, which was released on November 26, giving the album only a few days to accumulate almost 58,000 sales.

TVXQ’s Yunho to fall in love with an older woman

For the weekly album charts, during the period between November 25 to December 1, TVXQ’s Humanoid (Repackaged) album and Yoseob’s The First Collage both debuted at number one and two respectively, beating Sunggy’s debut album at number three.

TVXQ’s Catch Me and Humanoids (Repackaged) album has sold over 300,000 units combined together.