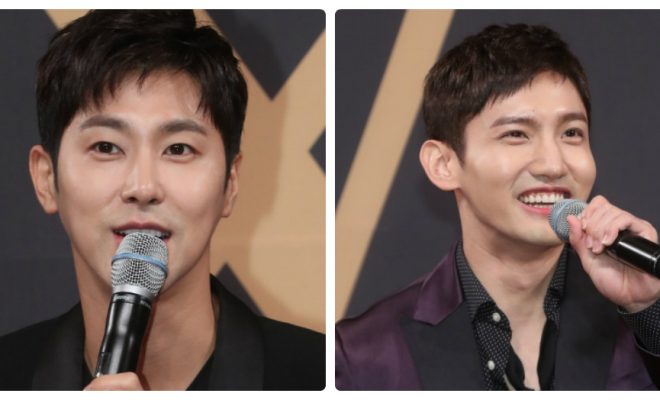 During the event, the duo talked about the difficulties that they faced during their two-year service in the military.

Yunho shared the hardest thing which he had to face up during his military service was the stares that he received from other people, saying: “Everyone goes through training, so I can’t say it was difficult. But people stared at me differently because I am a celebrity.”

Despite of the awkwardness, the singer still tried his best to complete his national duty. He affirmed: “But my way of thinking was, if I’m going to do it, I’m doing it right.” 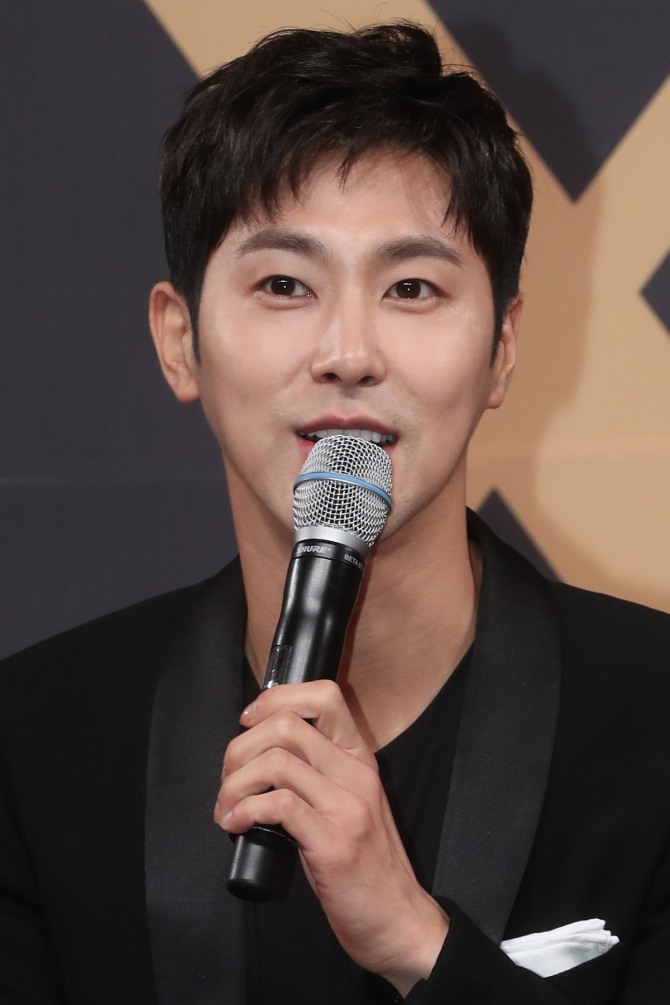 Furthermore, according to Changmin, his peers were younger than him, which initially set him wondering if he could complete long-distance runs.

However, the tough man proved his determination and endurance by winning the 4th place in a running race with other 400 soldiers. 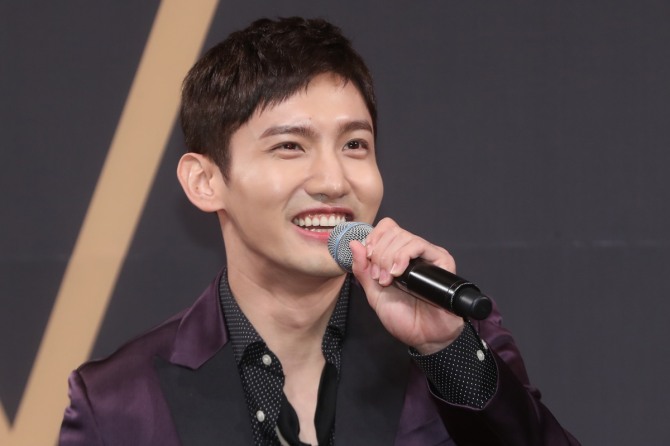 Apart from reflecting back the unforgettable memories during their military service, the two idols were also not shy but shared their honest feelings of reaching to the age of 30.

Changmin said: “Having your age start with ‘3’ instead of ‘2’ is… Well, people say that we’re still young, but a lot has changed. We still have a lot to expect, and a lot that we want to do, but we feel more responsibility with each action we take, each word we say, and each performance we do. And these moments feel more precious than before.”

Meanwhile, Yunho expressed the hope that TVXQ will become the group, which wins support from, not only young fans but also their families.

He explained: “I want to emphasis ‘family-ship’ now. Our young fans have now become adults, so we want to be the group that families love.”