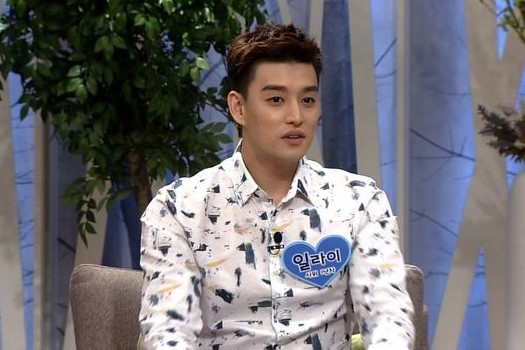 U-Kiss′ Eli Revealed: His Wife Was Not Interested In Him At First But He Did Not Give Up

Marriage changed Eli’s life a lot, so will it change everyone’s too.

U-kiss‘ Eli, who became a father in June, has just appeared on the 25 August episode of SBS program Jagiya. At the show, the idol opened up about his wife and the life of a married man. 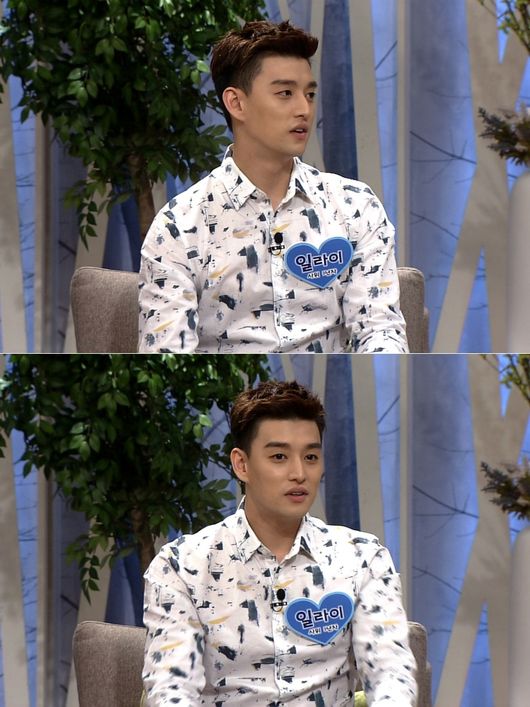 The singer revealed that when the first time he met his partner: “I first met my wife at a car gathering. When we first met, I confessed to her that she was my type, but she was not interested in me at all.”

He continued his challenging love story: “I chased her and asked her out for 1 year, but she did not accept. However, I was able to gain my wife′s heart after consistently and earnestly confessing. I loved her so much that we first registered to marry, and now we′re living happily with a baby.”

In addition, Eli shared that after he got married, his fans turned from young female girls to pregnant women. Since then, he received many presents related to babies, such as baby clothes, pacifiers and baby mittens, instead of normal clothes and shoes when he was single.