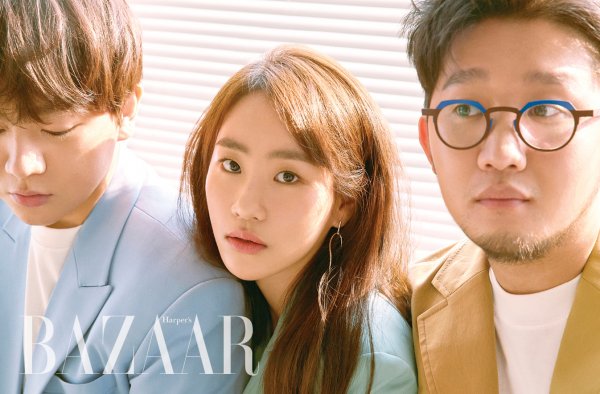 It seems like yesterday when we first heard of the acoustic favorite, “Cafe Latte”, now Urban Zakapa is celebrating their 10th year anniversary.

Debuted in 2009, Urban Zakapa talked about their life and music journey together.

In an interview following the pictorial, Kwon Soon Il said, “We are also amazed. It’s been 10 years since we’ve been working together. He also added, “We’ve been lucky and talented, but I think the most important thing in keeping the team for 10 years was maintaining the relationship.” He also talked about his recent work “Seoul Night” which recently top the music charts. 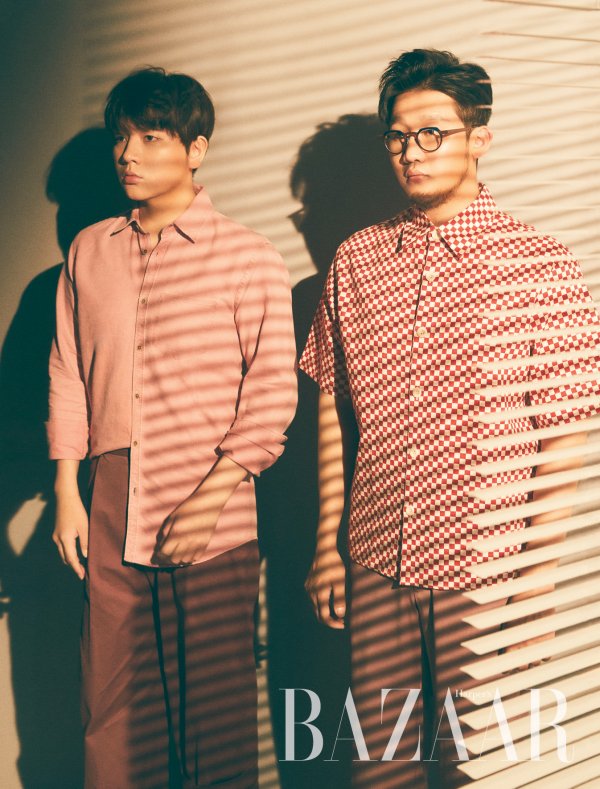 Meanwhile, Jo Hyunah revealed, “This is the first time that we have worked together. This is the 10th anniversary and we worked together to return to our original intention.” She added,”There are many people who come to Seoul with dreams. We were one of them. In my early twenties, I thought Seoul was just a place where I could fulfill my dream. It was fun and it was all good. As I turned 30, I felt that way. Too much is happening in this city and too intense. But we’ve been here for 10 years to make our dreams come true. That’s what I’m proud of. In many ways, it seems to be a city you would love and hate.” 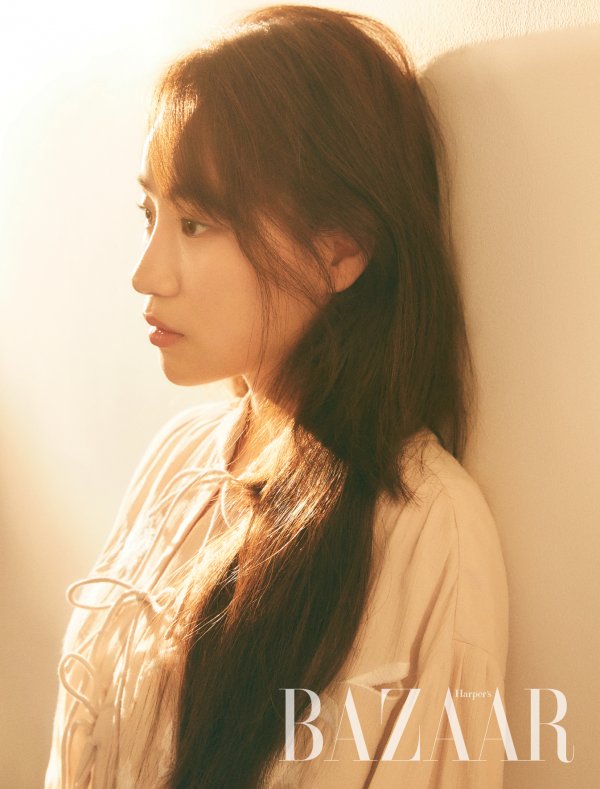 When asked about what Urban Zakapa would look like 10 years from now, Park Yong In said, “Focus, Balance. We think the most important thing in music. Another decade will pass, and the trend will change again. The more I do, the stronger I think I have to protect the essence, and originality that our music has,” he said.

The interview and pictorials of Urban Zakapa will be released in the August issue of Harper’s Bazaar.