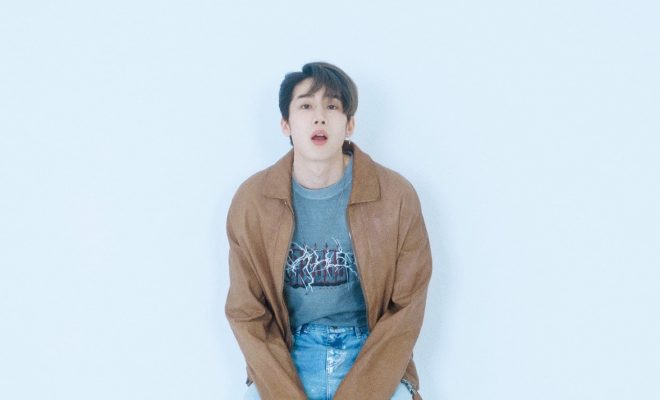 Han Seung Woo of rising K-Pop boy band VICTON has recently participated in a photoshoot with NYLON Korea for its March 2020 issue.

Marking as his first-ever solo magazine pictorial since debut, the idol received praises from the staff as he showed calmness and impressive professionalism while on set.

VICTON’s beloved leader flaunted his visual-blinding looks, beautiful physique, and fashionable aura as he sported modish ensembles in the photos. 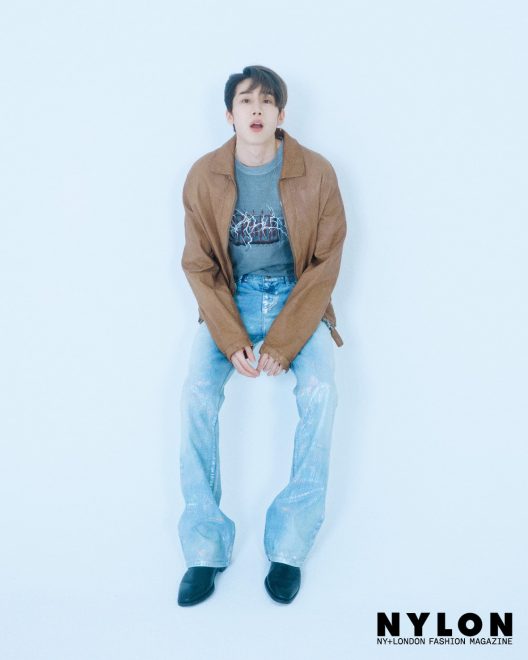 Aside from gifting fans with his stunning shots, Seung Woo likewise gamely shared his thoughts via a brief interview with the popular fashion magazine.

Revealing that there are still many things he would like to try and accomplish as an artist, he says, “I don’t want to rest. I think it’s time now to run.”

Talking about how he handles pressure as a leader for VICTON and previously for X1, the multi-faceted singer then admitted that he always tends to focus more on his members’ welfare and not himself. 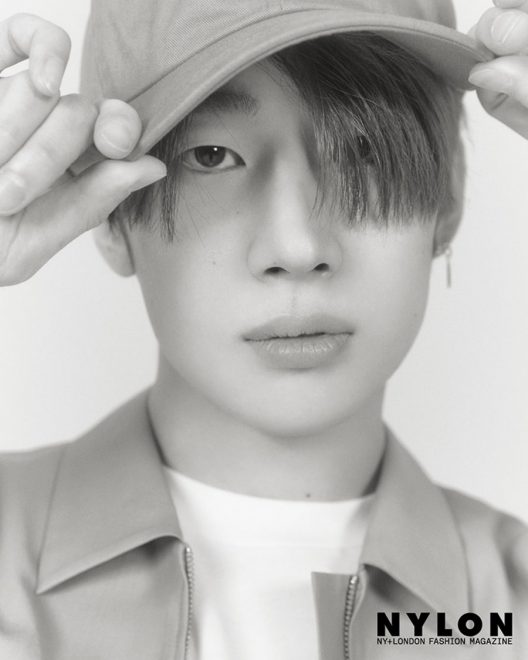 “There have been times when I ended up being unable to take care of myself, so I tried not to be like that. But now I’ve decided to just honestly express my feelings. Since after all, I am who I am. Lately my mindset is that there’s no need for me to force myself to change and that I should follow my heart,” he said.

Meanwhile, ALICE should watch out as Han Seung Woo is gearing for his highly-awaited reunion with his beloved VICTON members. Together, the boys are set to delight fans with their upcoming album titled CONTINUOUS, which will be released on March 9, 2020 at 6PM.