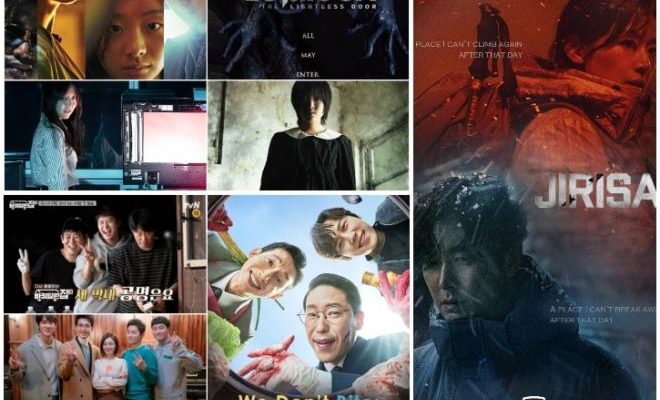 Viu Gets Viu-ers All Psyched Up For Halloween With New Roster of Thrilling Korean Dramas, Films & Shows

It’s love at first fright with Viu this October!

As October approaches, so does Halloween! It’s the perfect excuse to scare yourself silly with the very best of Asian horror. After all, no one does it better at creepin’ it real but Viu. If gripping thrillers and
haunting horrors aren’t your thing, fret not – Viu also has a slew of playful variety shows, heartfelt romantic comedies, and arresting dramas to get your heart pumping throughout the month.

If you have not started on the highly-rated action-crime series The Veil, now’s the time to do so! Catch heartthrob Namgoong Min as Han Ji Hyuk, a top agent at the National Intelligence Service (NIS) who was
in pursuit of an organized crime syndicate when he goes missing for a year. He returns to take revenge on the person who betrayed his trust and caused his downfall.

Chimera is an upcoming gripping thriller starring veteran actors Park Hae Soo, Claudia Kim Soo Hyun, and Lee Hee Joon. Exclusively streaming on Viu from 31 Oct, it follows the story of “The Chimera Incident”; a series of horrifying explosions and murders that took place in 1984. It happens again in 2019, and the protagonists seek to uncover its secrets. 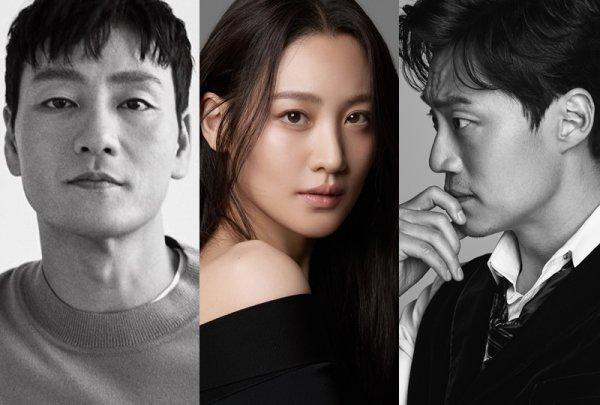 Eat, drink, and be scary with chilling horrors for a spooky Halloween at home! Get the scare-fest going with Guimoon, a K-horror movie showing in theatres now – you can catch it in less than a month later on Viu!
The film revolves around a community center with a heinous past that was eventually shut down and abandoned. Do Jin, a renowned paranormal investigator, enters the center to search for answers surrounding his mother’s death, while three brave university students enter the abandoned building to film for a video contest.

If you can’t wait till the end of October, start with popular mystery horror flick The Witch: Part 1. The Subversion, streaming on Viu from 1 October. The story revolves around Ja Yoon, a young girl who escapes
a research facility in fear of her life. She’s taken in by a kindly couple who adopt her, and she loses memory of her traumatic formative years. 10 years later, she appears on a nationally televised competition to win
money for her family, inevitably alerting her pursuers to her presence.

The Wicked is a modern psychological drama, with a strange new employee Se Young who is outcasted for her awkward and introverted personality. Her manager begins bullying her, but the tables soon turn
and she finds herself the target of Se Young’s wicked ways.

Catch Possessed, scriptwriter-director’s Lee Yong Ju’s debut film that earned him numerous accolades. Hee Jin returns home when her younger sister So Jin goes missing and soon hears rumors that her sister had been possessed. Meanwhile, a neighbor commits suicide and leaves a will for her sister. The dead neighbor soon begins appearing in Hee Jin’s dreams. 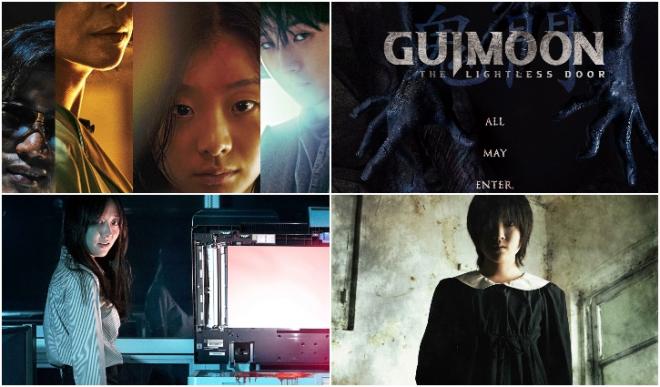 K-Shows To Brighten Back Your Groove

Not a horror buff? Kick back and relax with a light-hearted and healing variety series! Ease The Penthouse withdrawal symptoms with We Don’t Bite: Villains in the Countryside. The three male leads come
together to shed their image as the nation’s villains by hosting guests in a simple holiday home.

The successful House on Wheels also returns for a third season! Catch the newest addition to the cast, Gong Myung, who replaces Im Si Wan as the team’s youngest member. Together, they travel around Koreawhile hosting special guests.

The Hospital Playlist cast heads to a mountain village for some much-deserved time off! Similar to the popular variety series Three Meals a Day, this show will feature the cast members spending time in a countryside house and cooking three meals a day together. 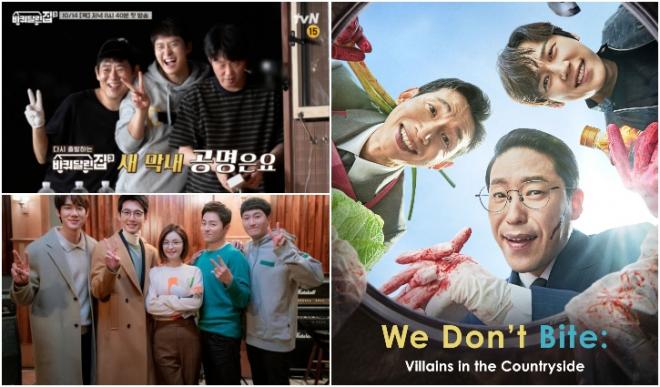 Viu Premium subscribers can enjoy unlimited downloads of their favourite Asian dramas and variety shows, as well as kids’ content in full HD on selected Smart TVs, Apple TV and casting! Users simply need
to download the Viu app on the Smart TV app store to launch the app and catch all dramas and shows in crystal clear definition – press play and get started!

Enjoy the best of Asian entertainment on Viu, an OTT video service, where you can catch the latest Asian dramas and variety shows for free or subscribe to Premium to enjoy more content such as Kids’ animations, award-winning movies, and other exclusive perks!