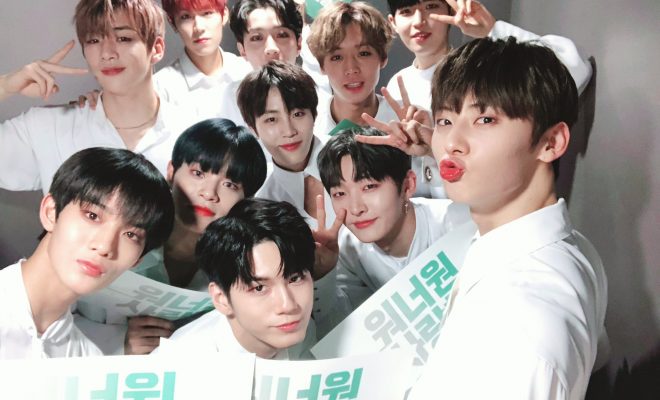 Wanna One Members Celebrate Their 2nd Anniversary With Sweet Messages, Photos, And Interactions

Wanna One keeps the Wanna Bond strong as mighty as ever – and their recent anniversary proved it!

As August 7 KST came to a wrap, the members of Wanna One greeted Wannables who celebrated their anniversary back with photos and messages expressing their love and gratitude to everyone. 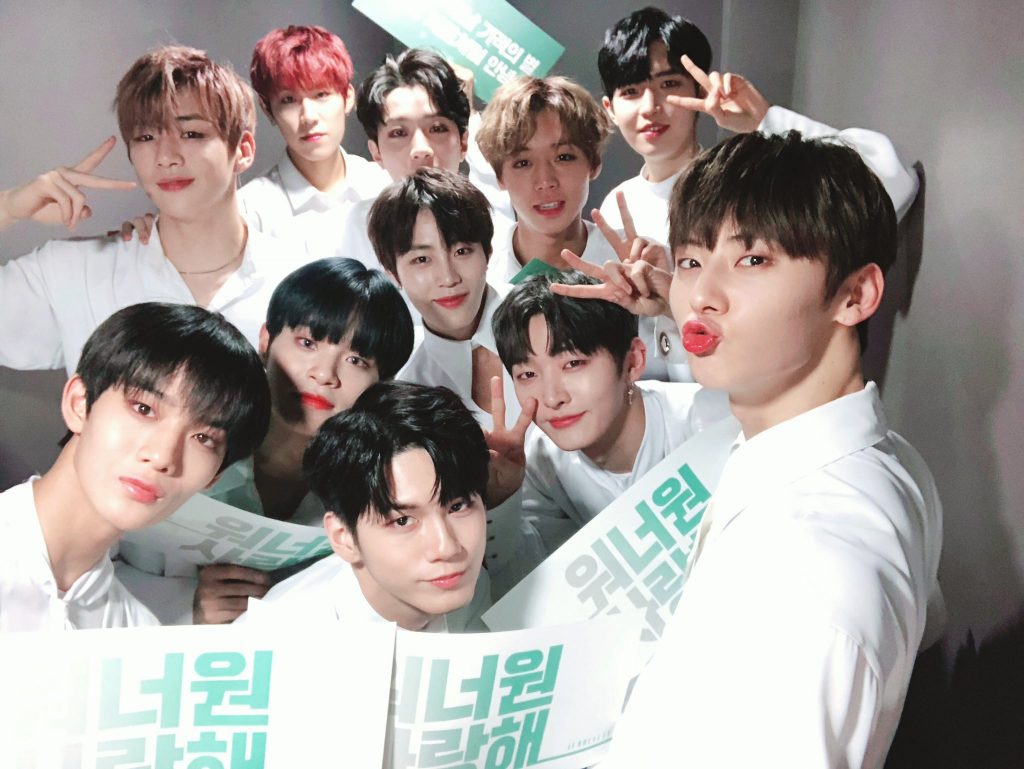 Leader Yoon Ji Sung touched everyone’s hearts by sharing photos he specially prepared to be posted on his Twitter for their anniversary prior to his enlistment.

Aside from a selfie of him, the photos showed his Wanna One album and photo collections displayed beautifully like all the memories they made with fans.

Wanna One’s forever cloud Ha Sung Woon also gave Wannables a quick “Thank you, I love you” post on his personal Twitter account just past 12 AM KST of the beginning of their anniversary at August 7.

Additionally, past 12 AM KST upon the end of their anniversary date, the singer tweeted another sweet message. “I really missed it. Thank you. Always,” he wrote.

Meanwhile, Park Ji Hoon captured a special moment he keeps in his heart through a photo he posted on Instagram. It was also captioned as “We are forever”, which is a line from Wanna One’s song “Flowerbomb”.

Additionally, the group’s “all main” Kim Jae Hwan commented on his post saying, “I was happy, Hoon”.

Bae Jin Young also posted a “Thank you, I love you” message on his personal fan cafe.

The group’s giant maknae Lai Kuan Lin also shared a photo of the group during their final concert Therefore. Despite not putting any captions on his post, he wrote “Seoul, South Korea” on its location.

Prior to their contract expiration, the eleven boys promised to meet again for their anniversary no matter what. They reportedly pushed through with the meetup by having dinner together, though the members have still yet to confirm the news.