What you need to know about the new group, Beyond The Limit ‘BTL’

By Phillip | May 12, 2014
FacebookTwitter
SubscribeGoogleWhatsappPinterestDiggRedditStumbleuponVkWeiboPocketTumblrMailMeneameOdnoklassniki

A teaser for a new boy group has surfaced online today for a new group named ‘Beyond The Limit’ or ‘BTL.

BTL’s Dragon Ball Z influenced teaser features the members with their shirts off doing flips and magically doing tricks with what looks like an orb.

The group will be debuting under a label called Kiroy Company, who also manages a lists of actors, actresses and performers, including new girl group Ye-A who debuted earlier this year.

With an average age of 22.5 years old, some of the members has had public exposure.

Ji Su 25, who is the oldest member in the group first made his debut on the ‘My Girl’ soundtrack in 2005. Meanwhile Yu.A 19, released his debut single in 2010 called ‘Without You’ with his group then, BoM. 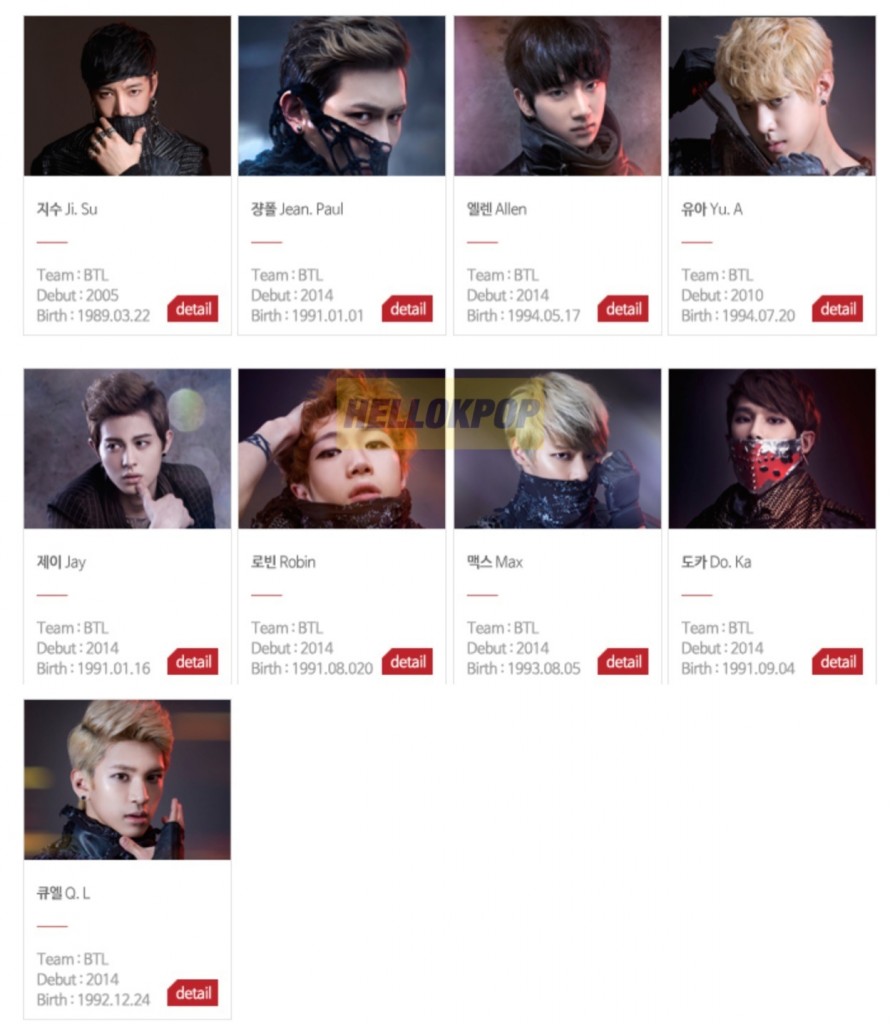 What are your first impressions of them? Excited? The group will debut on May 15.

Edit: Check out their second teaser.

FacebookTwitter
SubscribeGoogleWhatsappPinterestDiggRedditStumbleuponVkWeiboPocketTumblrMailMeneameOdnoklassniki
Related Itemsbeyond the limitBTLdebutKpop
← Previous Story B.A.P tells us what they’d be doing if they weren’t singers
Next Story → 2NE1 to appear at charity event after Philippines concert