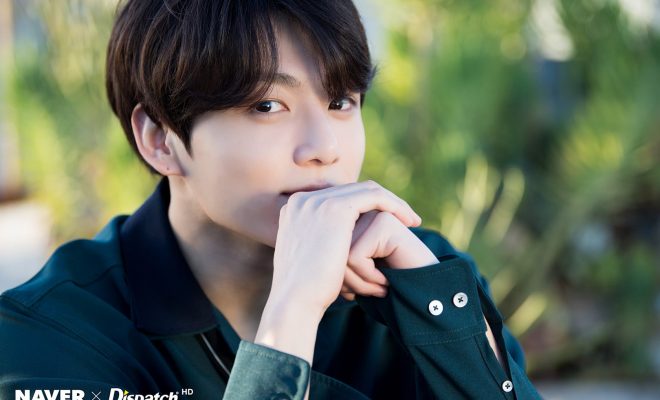 “HE CUT HIS HAIR”: The Reason Behind BTS’ Jungkook’s Decision To Cut His Long Locks

Missing Jungkook’s long hair? Find out why the “golden maknae” has decided to cut his hair back to short! 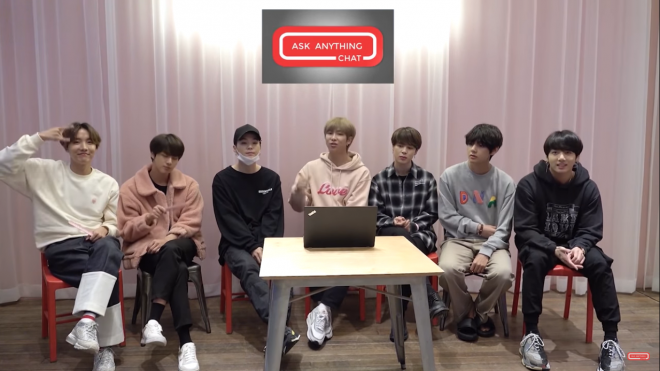 In a recently released interview with Ask Anything Chat from iHeart Radio’s Most Requested Live, the handsome and talented septet has talked about a lot of things – from their exciting collaboration with Lauv, J-Hope’s latest hit “Chicken Noodle Soup”, to Jungkook’s trending haircut, and more.

“HE CUT HIS HAIR”

Actively answering questions from fans, the group’s “golden maknae” has finally revealed the reason why he opted to cut his long locks, which shocked ARMYs worldwide.

Growing out his hair for the past few months, Jungkook’s long hairstyle has received a lot of attention and love from fans around the world.

However, just last month, he surprised everyone by sharing photos of his new haircut. Not to our surprise, fans who are shocked about the news have dramatically caused the phrase “HE CUT HIS HAIR” (even in various languages), and the hashtag “#StayStrongArmy” to top the trending list on Twitter.

Sharing the main cause of why he decided to have a haircut, the idol began by saying, “First of all, my hair was too damaged. It was so hard to manage and style.”

Agreeing to their youngest member, BTS’ leader RM thoughtfully added that it was nice for them and their loving ARMYs to be able to witness Jungkook sporting a different hairstyle. J-Hope, the group’s ever-glowing sunshine likewise cheered their maknae by commenting that it is actually prettier now.

Receiving love for his long locks in the previous months, Jungkook sweetly revealed that he is still open to the idea of having a longer hairstyle in the future as well. “Later on, if the opportunity arises, I will grow it out again,” he said. 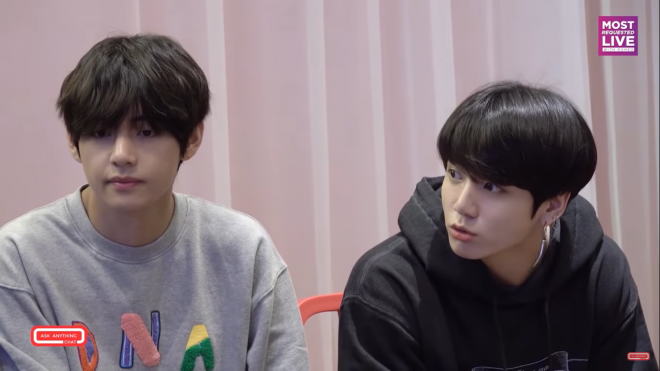 Meanwhile, fans should look forward as Jungkook is not the only member who is open to growing out his hair. BTS’ second-youngest member V has likewise adorably unveiled his plans to grow his hair next.

Find out more interesting stories about BTS by watching their latest interview with Ask Anything Chat below:

60
SHARES
FacebookTwitter
SubscribeGoogleWhatsappPinterestDiggRedditStumbleuponVkWeiboPocketTumblrMailMeneameOdnoklassniki
Related Items#JK#StayStrongArmyBTSBTS Ask Anything Chatbts jungkookjungkook정국
← Previous Story 5 Times Park Hae Jin Stun His Fans With His Charms
Next Story → #HBDtoMINHYUK: Moments Of MONSTA X’s Minhyuk Being The Sunshine That He Is