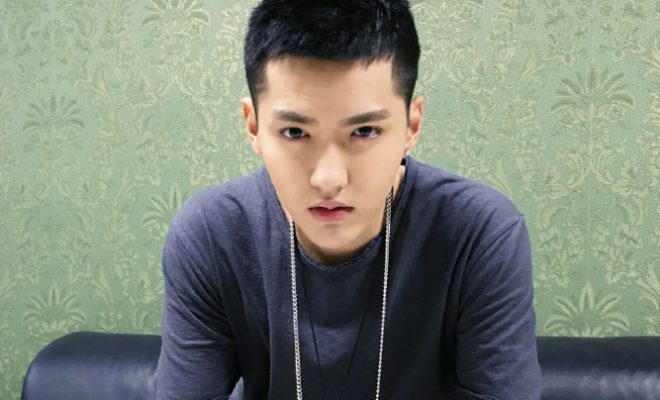 Her evidence of their relationship has been going viral. 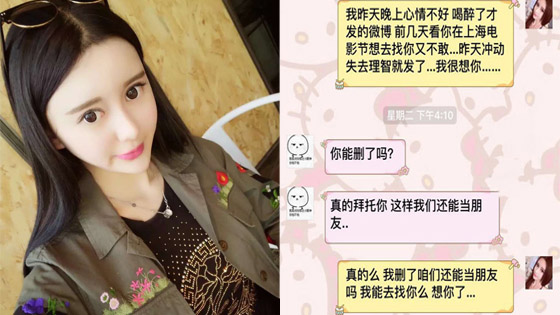 Xiao Gna (L) and proof of her exchanges with Wu Yifan after her posts went viral.
Image Credit: Sina

Wu Yifan (Kris) has recently been in the center of several dating scandals, where 2 women in the past week have claimed to be the star’s significant other. Now, a woman by the name of Xiao Gna has revealed audio and text evidence that she is indeed Wu Yifan’s girlfriend. Chinese media outlet, Sina, has exposed the details of the couple’s relationship, and the reasons why Xiao Gna decided to go public about it.

According to reports, Xiao Gna met the rising celebrity through friends in Vancouver. Wu confessed his attraction to her, and they became an official item in January 2016.

Xiao Gna also shared that in order to be closer to Wu, she was willing to stay in China for good to be with him. She revealed that the couple could not meet often due to Wu’s hectic schedules. However, if she was to move to China, Xiao Gna would effectively be renouncing her Canadian citizenship. (In Canada, one must be present in the country as a permanent resident for at least 4 years during the 6 years immediately before the date of application to be considered a citizen.)

Despite this, Xiao Gna had her heart set on being closer to her boyfriend, and she expressed that she would be willing to do anything to be with him.

But, Xiao Gna noticed that something was amiss in the couple’s relationship when she realized that Wu was giving her the cold shoulder. Her attempts to reconcile with Wu failed, and she revealed that her texts, calls and many other ways of reaching out to the star were avoided.  Hurt and full of disbelief over Wu’s actions, Xiao Gna posted a drunken rant on her Weibo on June 14, in the hopes that her post will spur Wu to reconnect with her.

Xiao Gna, however, did not receive the response she wanted. Wu’s reps posted an official notice refuting her claims, stating that the idol “has no girlfriend” and that the audio evidence Xiao Gna shared publicly was faked.

Although crestfallen, Xiao Gna expressed that she knew that Wu would act this way. On the same day of the notice’s release, Wu also implored her to delete her posts, saying that “we can still remain as friends” if she did so. 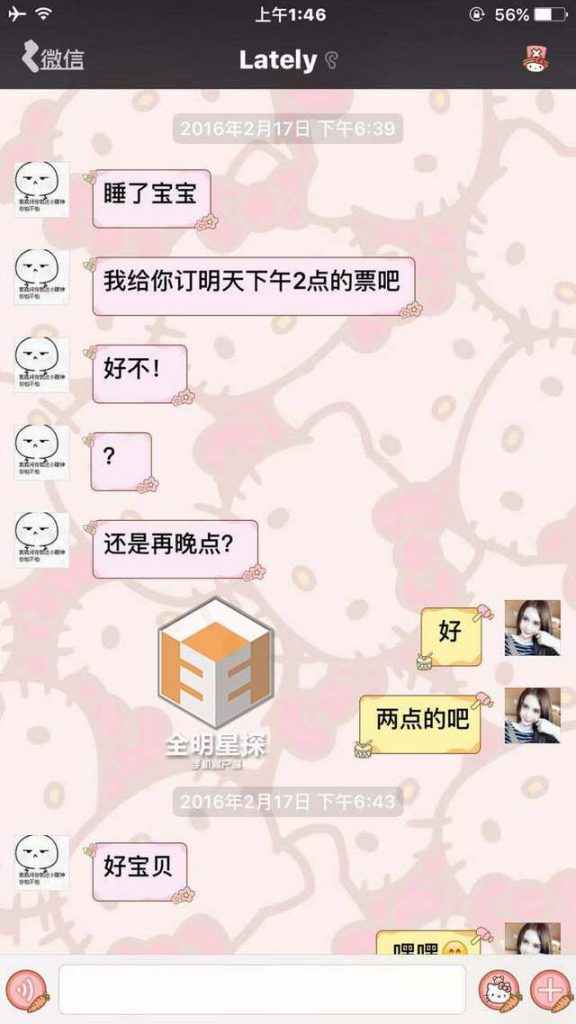 Neither Xiao Gna or Wu Yifan have given statements after these developments. However, screenshots of their text exchanges, and an audio recording of a voice that bears close resemblance to Wu Yifan’s voice have been going viral online. They depict a happier time when Wu was planning to buy air tickets for Xiao Gna.

What are your thoughts on the situation?