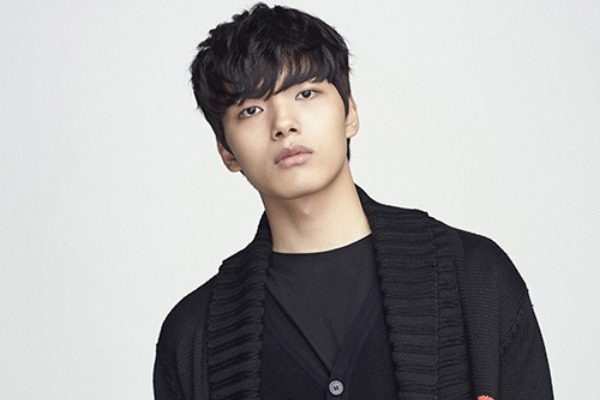 Yeo Jin Goo sat down for an interview following the conclusion of The Crowned Clown.

The actor who made his debut at age nine through the film Sad Movie in 2005, gamely shared insights in his chosen profession, his last drama, next acting venture, military enlistment and love life. Yeo Jin Goo pretty much grew up in front of the camera and viewers have witnessed his evolution as an actor. 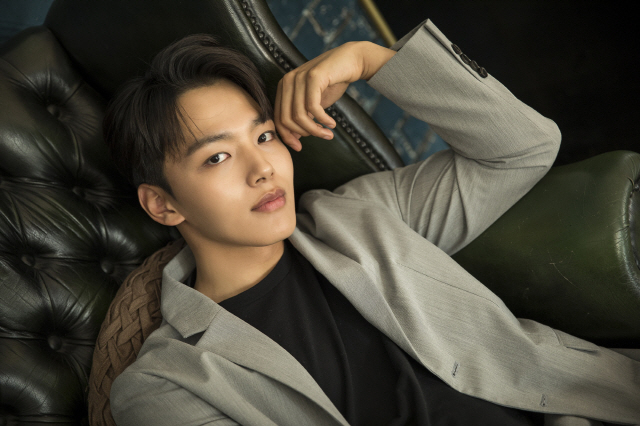 From child roles to playing the younger versions of the lead roles in dramas, Yeo have done it. He made his drama debut in SBS’ I Want To Love in 2006. In 2008, he carried out memorable performances in dramas Iljimae and Tazza. The roles earned him his first acting award as he won Best Child Actor in SBS Drama Awards for both series. He starred opposite Lee Beom Soo in the 2010 drama Giant. Yeo Jin Goo gained more recognition in the 2012 hit period drama Moon Embracing the Sun. He played the younger version of Kim Soo Hyun’s character in the series. He won the Best Young Actor award in the MBC Drama Awards for his role in said drama.

In 2013, the 17-year old Yeo Jin Goo played the titular character in the movie Hwayi: The Monster Boy. His performance in the movie received high praises. As a result, he won several Best New Actor awards from yearly award ceremonies including the Blue Dragon Film Awards.

As an adult, he played roles in tvN’s sci-fi drama Circle: Two Worlds Connected and SBS’ fantasy drama Reunited Worlds. These dramas both aired in 2017. That same year, he also starred in the historical film Warriors of the Dawn directed by Jeong Yoon Chul.

THE CROWNED CLOWN AND NEW DRAMA

Playing dual roles in the recently concluded historical drama, Yeo Jin Goo has solidified his status as one of the most sought-after actors of his generation. He expressed the differences between the two characters in such a great way that his efforts did not go unnoticed. His performance gained favorable responses from the audience. 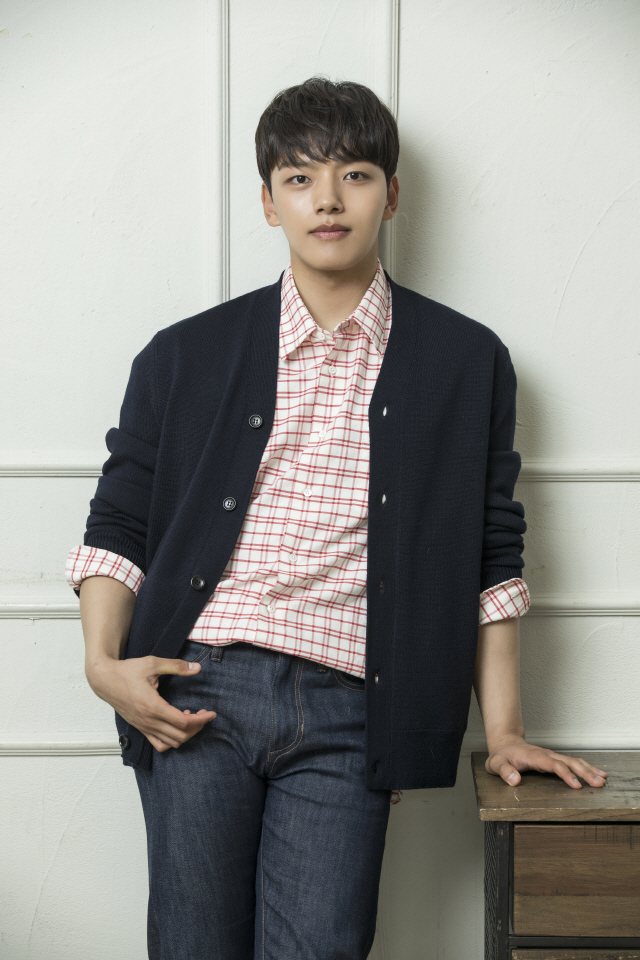 “It was such a challenge and something I will not forget. I continuously think how to approach the characters differently and it was not easy. At first, I find it hard. But the more I immersed myself in the characters, I learned how to eventually do it. It’s challenging but I was very thankful for it,” he said.

Even though he has been in the acting industry for 14 years now, the actor said he still feels he is lacking. “Acting is learning and there are a lot of things I need to learn. And because I feel that way, I could not get tired of it.” “I love acting as there are different things I get to experience playing different characters,” he continued.

The Crowned Clown has just finished its run, but Yeo Jin Goo has already chosen his next work. He is confirmed to star in the Hong sisters’ drama, Hotel Del Luna, to air on tvN.  When asked his reason in choosing the drama as his next project, he said that his role as King Lee Heon in The Crowned Clown inspired him to take the project.

“I wanted to show off more of my masculine side, the one I have never really shown before. I chose it because I like the coldness of the character just like the King. It was a big deal for me to finish The Crowned Clown and it certainly made an impact in choosing my next drama,” he mentioned. 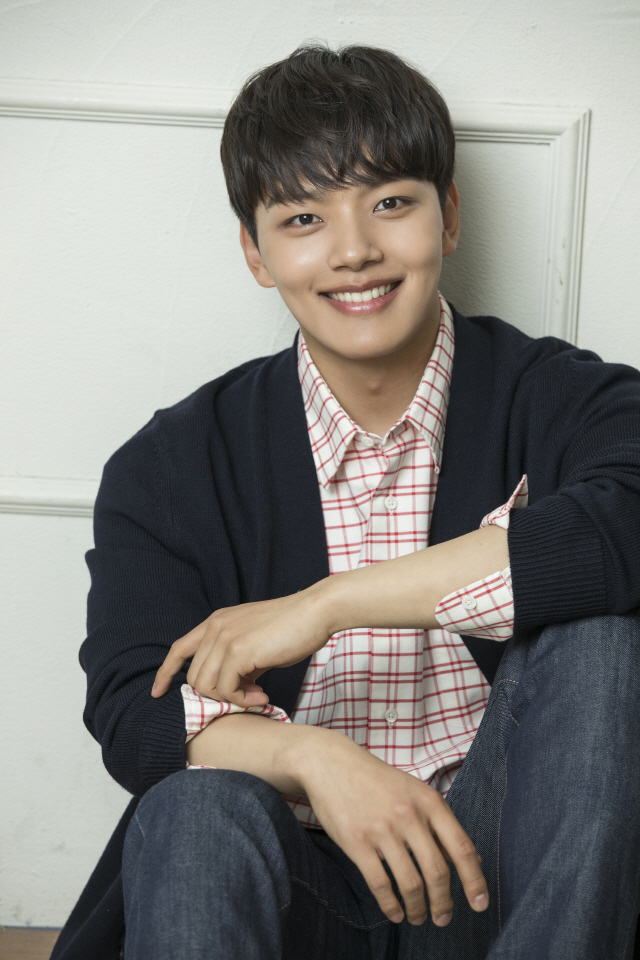 He continued, “The character has a different style from what I did before. It is certainly a change from my usual roles and I am scared. But I do not want to hold back either.” “I want to keep testing my limits and hone my skills.”

He also mentioned that there are a lot of things to do, such as work and military enlistment. “The military thinks I am too healthy, and I will go in confidently,” he quipped. He added, “The timing of when to go should be decided carefully and I will go in for sure when it comes.”

In The Crowned Clown, Yeo Jin Goo played a character who knows how to express his love in the most romantic ways. When asked about his romance experiences, the actor revealed that he has never been in a relationship. “I am not thinking of that right now. My desire to do better in my acting career is much bigger. I want to focus more on it. Continue to grow in that aspect.” 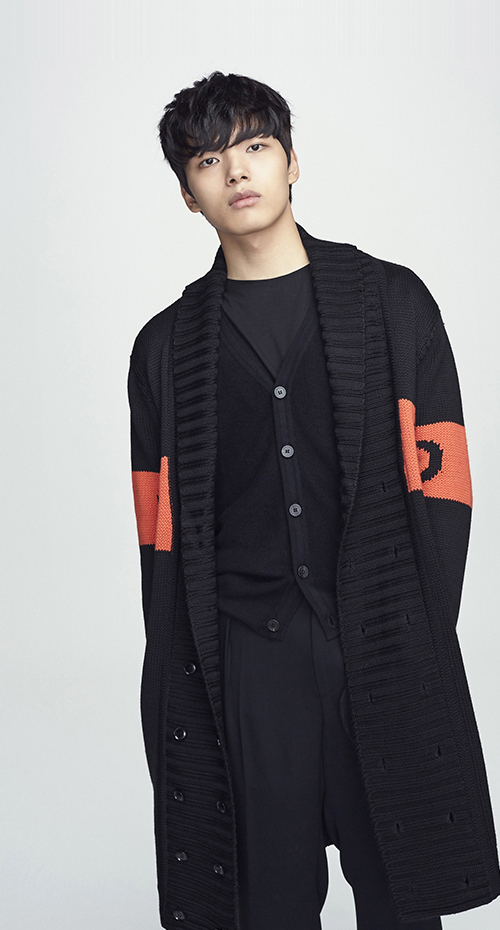 “I may be inexperienced, but it does not mean I don’t know how to feel those emotions. I know it’s difficult and I have loved a lot in the dramas, so for now it is enough,” he said laughing.

The actor’s decision to focus more in perfecting his craft is bearing fruit as The Crowned Clown has made a successful run. Its ending has an average audience share rating of 10.9% according to Nielsen Korea.